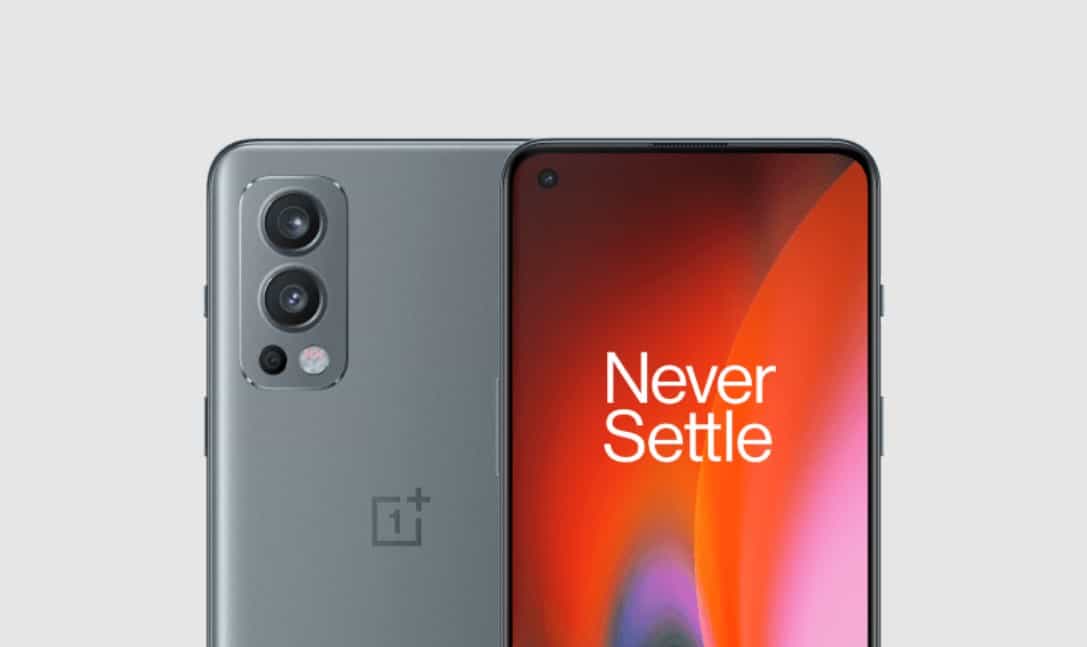 OnePlus Nord 2 is different from other OnePlus devices. It is probably the first phone that comes powered with a MediaTek Dimensity chipset from the OnePlus brand.

Recently, the device came into scrutiny due to a security vulnerability. This vulnerability allowed an attacker to gain access to the root shell without needing to have USB debugging left on. All the attacker needed was the physical OnePlus Nord 2 and a PC to do all of this.

OnePlus is quickly solving this pressing matter with the latest update for OnePlus Nord 2. However, it brings disappointment in terms of a security update.

According to Android Authority, the new OnePlus Nord 2 update, which is currently live for the European and global variants, brings November 2021 security patch. Although the official changelog doesn’t mention it, the new update also fixes root shell vulnerability.

This is slightly disappointing from OnePlus because the Indian OnePlus Nord 2 models picked up November 2021 security patch in November itself. There is no clarity on why the global variants are lagging behind to receive the latest security patches.

Talking about the update, it comes with firmware version DN2101_11_A.14. The size of the update is 181 MB. We recommend you download this update on a stable internet connection.

Gone are the days when OnePlus used to be among the brands to deliver the latest software updates to its devices. Now, the picture has changed and the company always lags behind in updating its devices with new updates.

As usual, this new OnePlus Nord 2 update is rolling out via OTA in batches. Meaning, it won’t be live for every device at once. You need to probably wait for the update to go live in your region.

You can manually check for the update by heading over to Settings. Then tap on System and finally tap on System updates. If the system detects a new update, you can then proceed to download and install the update on your phone.

After installing the update, follow the procedure mentioned above to verify the USB debugging issue is fixed or not.