Skip to content
Advertisement
Trusted By Millions
Independent, Expert Android News You Can Trust, Since 2010
Publishing More Android Than Anyone Else
42
Today
42
This Week
597
This Month
4467
This Year
122047
All Time
Advertisement The image was uploaded by Chen Jin, who is the General Manager of the Lenovo Mobile Business Group on the Chinese social network site Weibo.

It shows the display of the device in its full glory. The leaked image shows a centered punch-hole for the front camera. The phone sports flat edges, so no waterfall or infinity type display for Motorola Edge 30 Ultra.

Besides, the dedicated Google Assistant key is also visible in the images. There is some interesting information about the device revealed by a Motorola account itself.

As per the Motorola account, the Edge 30 Ultra will come with a 144Hz refresh rate display with HDR10+. Moreover, the device will be able to display over a billion colors.

In another piece of information shared by Digital Chat Station, the screen of the device measures 6.1-inches. It will come equipped with 2400×1080 pixel resolution. Previous reports suggest that it will be an AMOLED panel.

Snapdragon 8 Gen 1 chip is the new flagship chipset from Qualcomm that will power most of the flagship phones in 2022. The Edge 30 Ultra, being a flagship from the company, will also come powered with the same chipset.

It will be coupled with up to 12GB of RAM and 256GB of onboard storage. The device is speculated to come with a triple-camera setup with a 50MP main sensor with OIS, a 50MP ultra-wide lens, and a 2MP depth unit. The front selfie camera will be a 60MP lens.

The device is expected to pack a 5,000 mAh battery and will support 68W fast charging. The Motorola Edge 30 Ultra’s body will be made up of plastic and glass.

As far as the debut of the device is concerned, Motorola will launch the Edge 30 Ultra on December 15 in China. However, the phone will be unveiled a few days earlier on December 9. It is expected to go on sale in the rest of the world in January 2022. 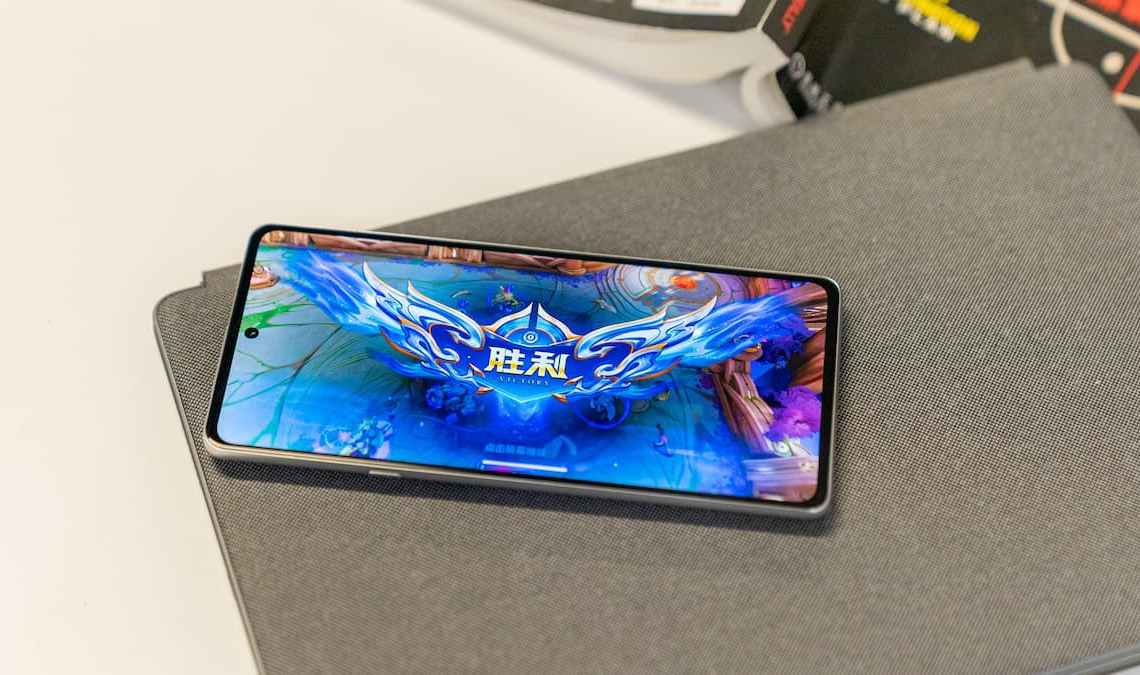