Skip to content
Advertisement
Trusted By Millions
Independent, Expert Android News You Can Trust, Since 2010
Publishing More Android Than Anyone Else
9
Today
198
This Week
753
This Month
4590
This Year
122166
All Time
Advertisement This morning LG has announced its very first gaming laptop, the UltraGear 17G90Q. While LG has typically been a go-to option for gaming components like monitors and TVs, it’s never released a fully-fledged gaming laptop before.

That might make it a little bit of a surprise then that the LG UltraGear gaming laptop comes out swinging. Complete with beefy specs that will entice anyone looking for a powerful machine that goes just as hard with its portability.

The LG UltraGear 17G90Q is designed like the company’s other Gram laptops. Particularly the most recent Gram 17. So, it’s thin and fairly light, but it’s also packed with enough power to run today’s most demanding games at high settings.

On the list of specs are, most notably, the NVIDIA GeForce RTX 3080 MaxQ GPU and the Intel 11th Gen CPU. But, there’s more for gamer’s to appreciate. LG also touts the use of a vapor chamber that’s intended to help keep the laptop’s temperatures down. As is needed with laptops that come with a thin design like this one. See Razer’s Blade laptops for an example.

LG plans to launch its UltraGear gaming laptop in early 2022 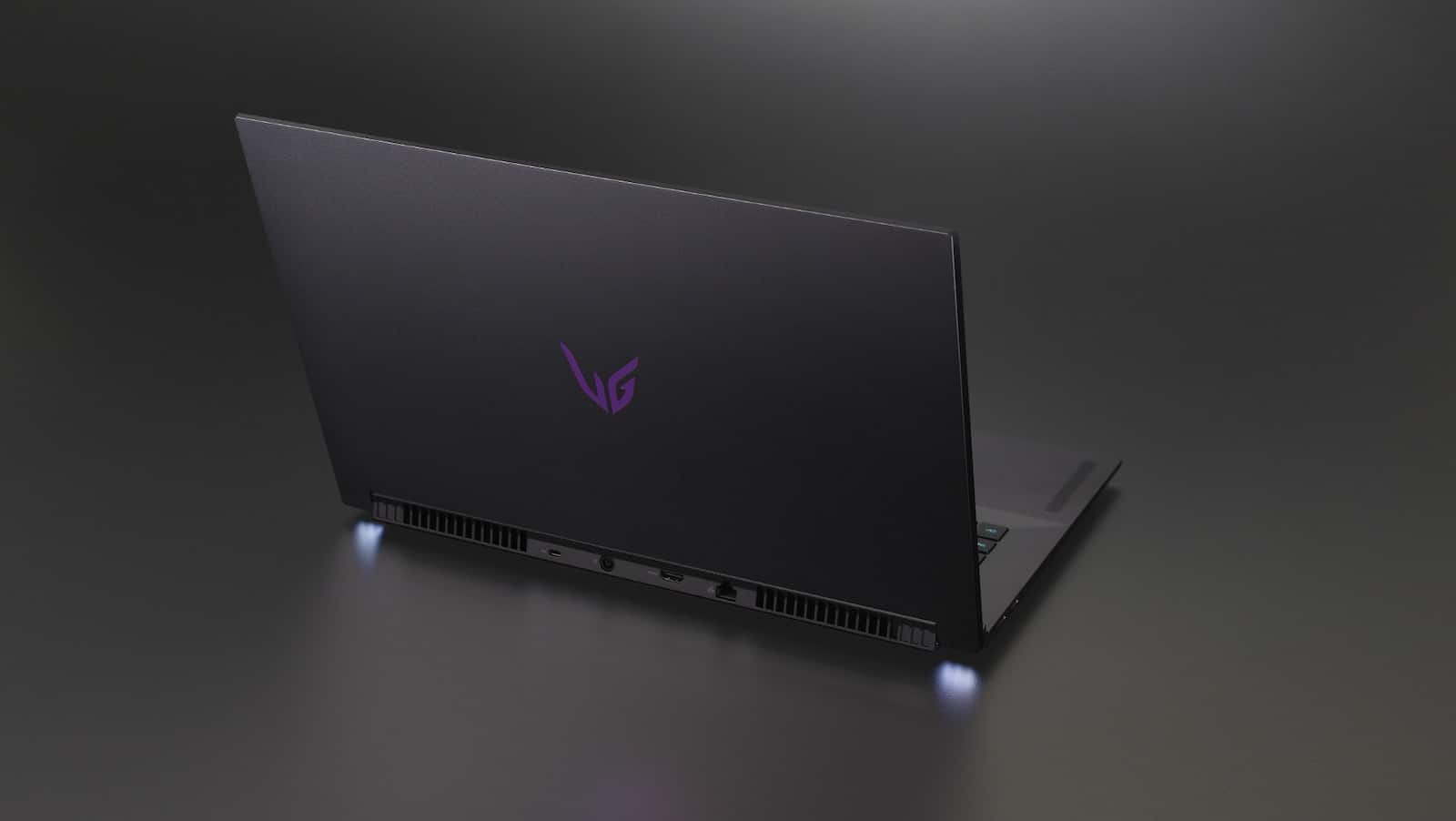 LG hasn’t announced an official date yet but it does plan to launch the laptop pretty soon. According to its announcement, the laptop will be available in early 2022. So, that could mean sometime within the first few months of the year.

Initially the region availability will be limited. As LG will be starting with releases in both the US and South Korea. Pricing details haven’t been revealed yet. However, LG does mention that it will share more information about the laptop during CES. Specifically, during its press conference on January 4.

When it comes to the rest of the laptop’s specs, it comes with a 17.3-inch  FHD display with a 300Hz refresh rate, and LG is using an IPS panel. There’s a 1TB SSD inside for storage as well, so it should be plenty of room. Although that could fill up pretty quickly with the size of some of today’s biggest games.