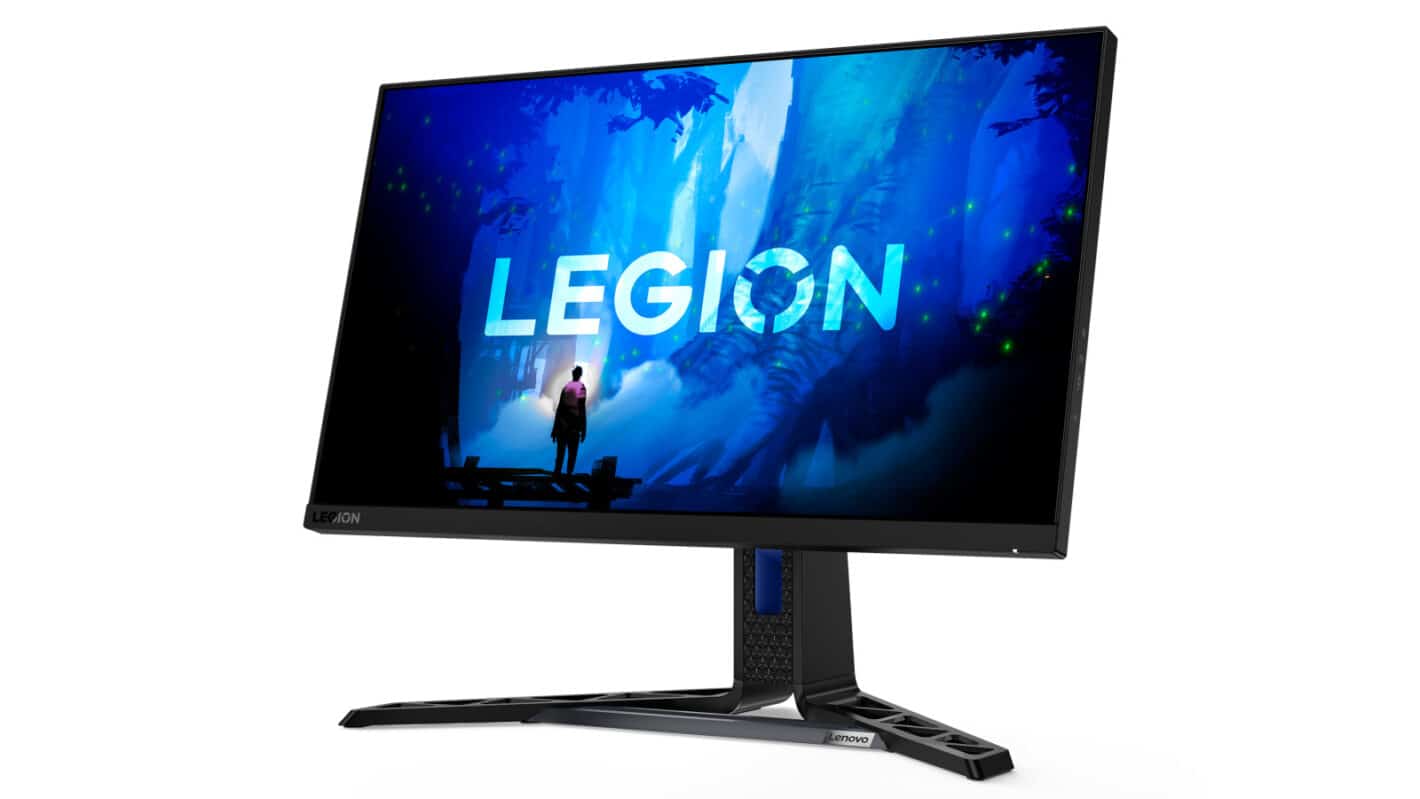 This morning Lenovo lifted the curtain on its new range of gaming laptops at CES, and it’s a got new gaming monitor options coming as well. Additionally, it’s also announcing two new gaming mice to nearly complete your accessory setup. All you’ll need is a good gaming keyboard and a headset (and a desktop if you don’t already have one) and you’ll be good to go.

While the two new Lenovo gaming mice won’t be available until May of this year, two of its gaming monitor options are launching in March. In total there are three different monitors that Lenovo is bringing to market. And all of them are fairly affordable. It’s those lower price points that should make these a hot ticket item for gamers. 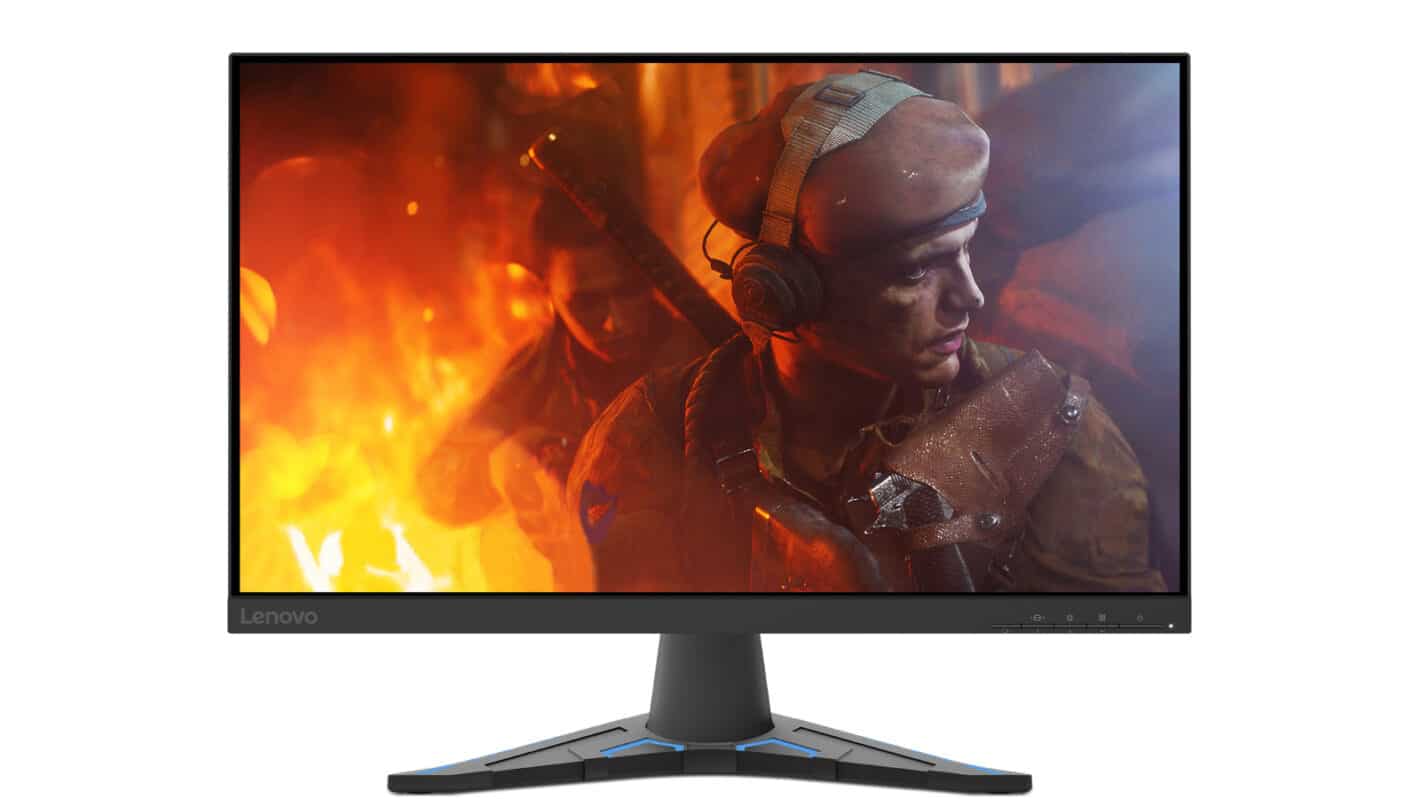 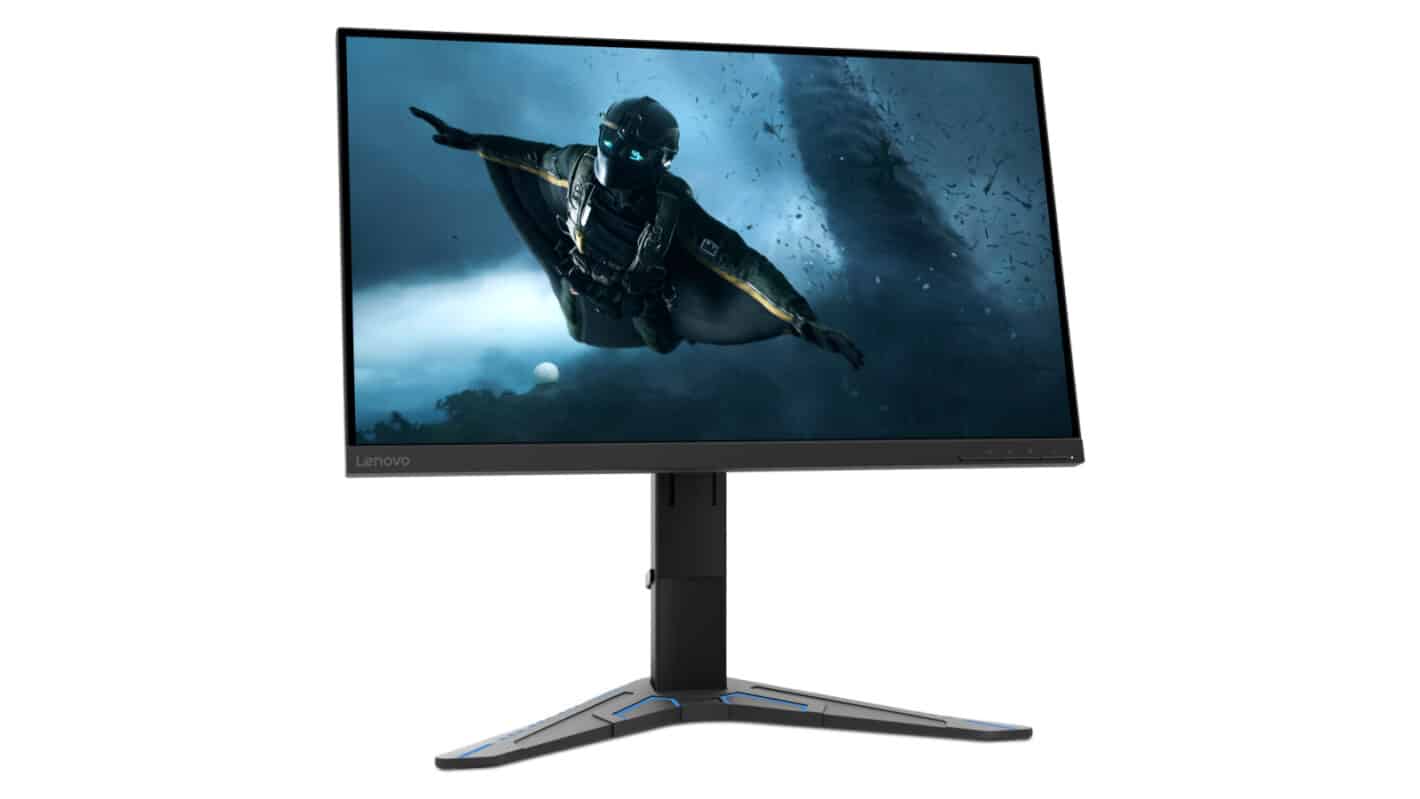 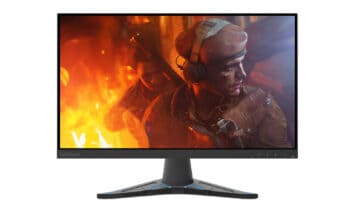 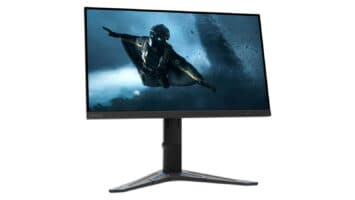 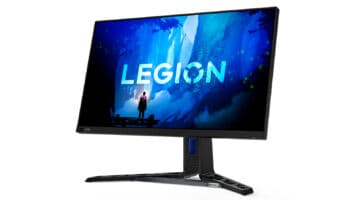 There’s the G27qe-20, which starts at $299.99, and the G24qe-20 which will start at $259.99. At under $300, both of these could make good options. Depending on what it is you’re looking for. They come with 27-inch and 24-inch screens respectively. But one thing to consider about them is that they come with a 100Hz refresh rate. Which isn’t necessarily ideal if you want something for fast and competitive gameplay.

However, 100 frames per second is more than fine for plenty of games. So it all depends on how competitive you want to be. If you want something more well-equipped in this area, then you’ll probably want to wait for the Legion Y25-30 as it has a much faster 240Hz refresh rate.

Wireless or wired, Lenovo has your mouse needs covered 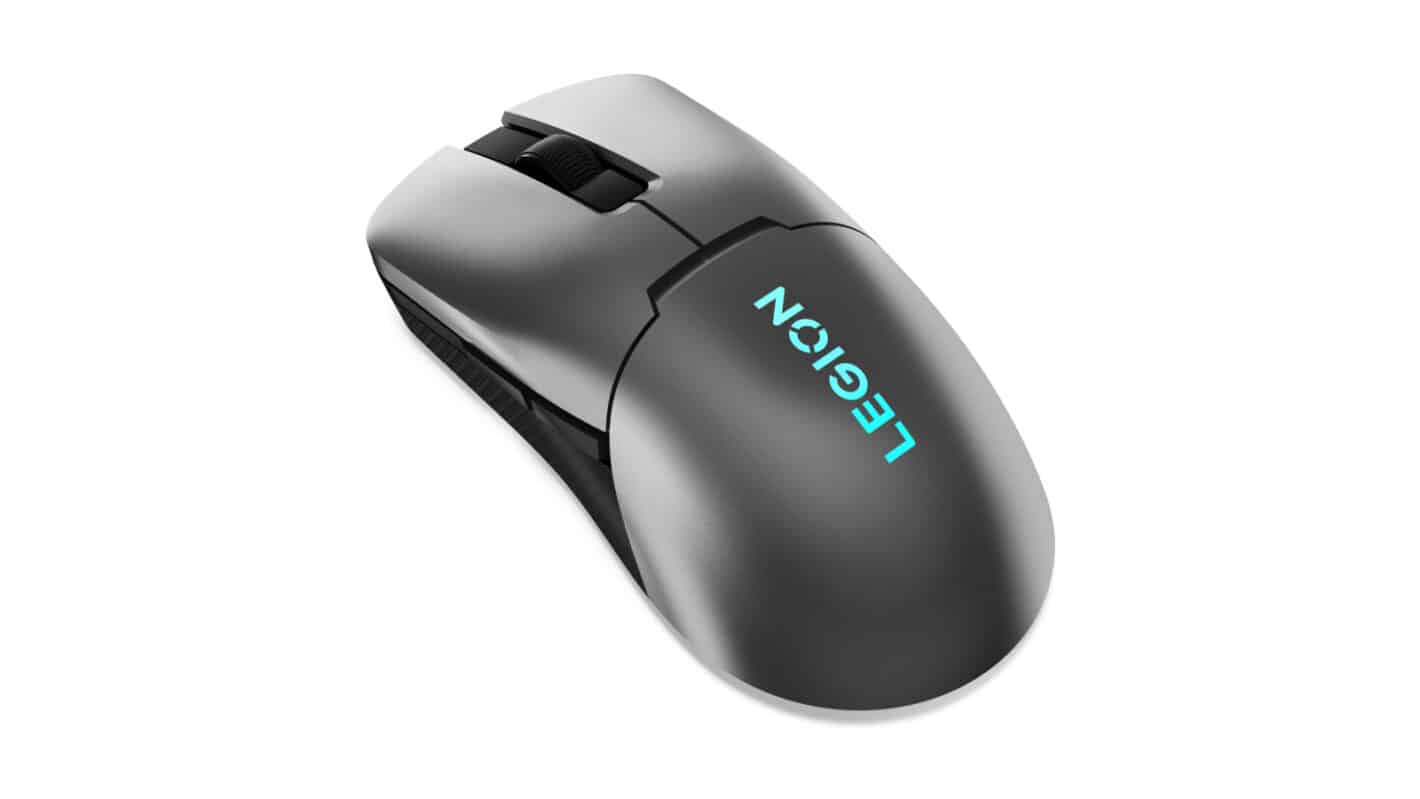 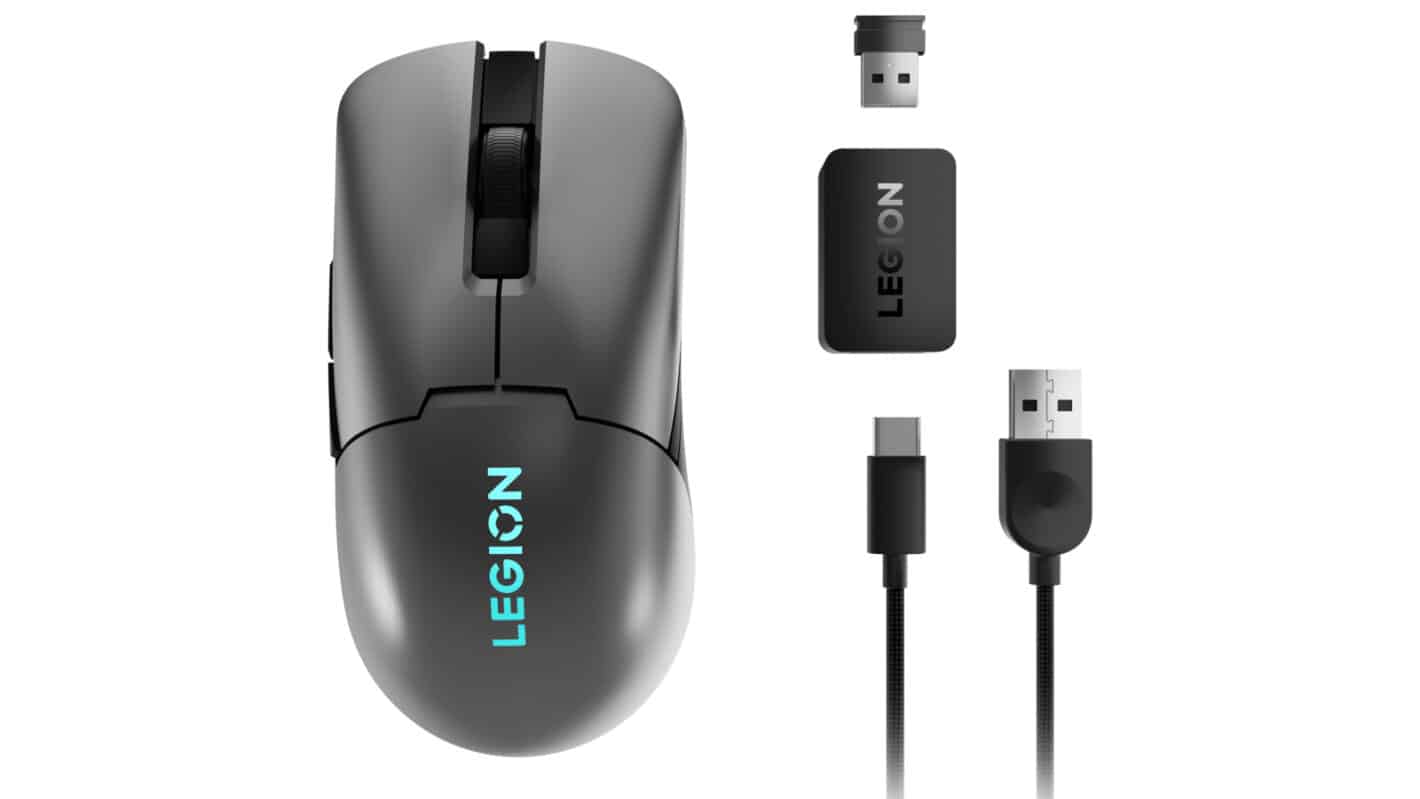 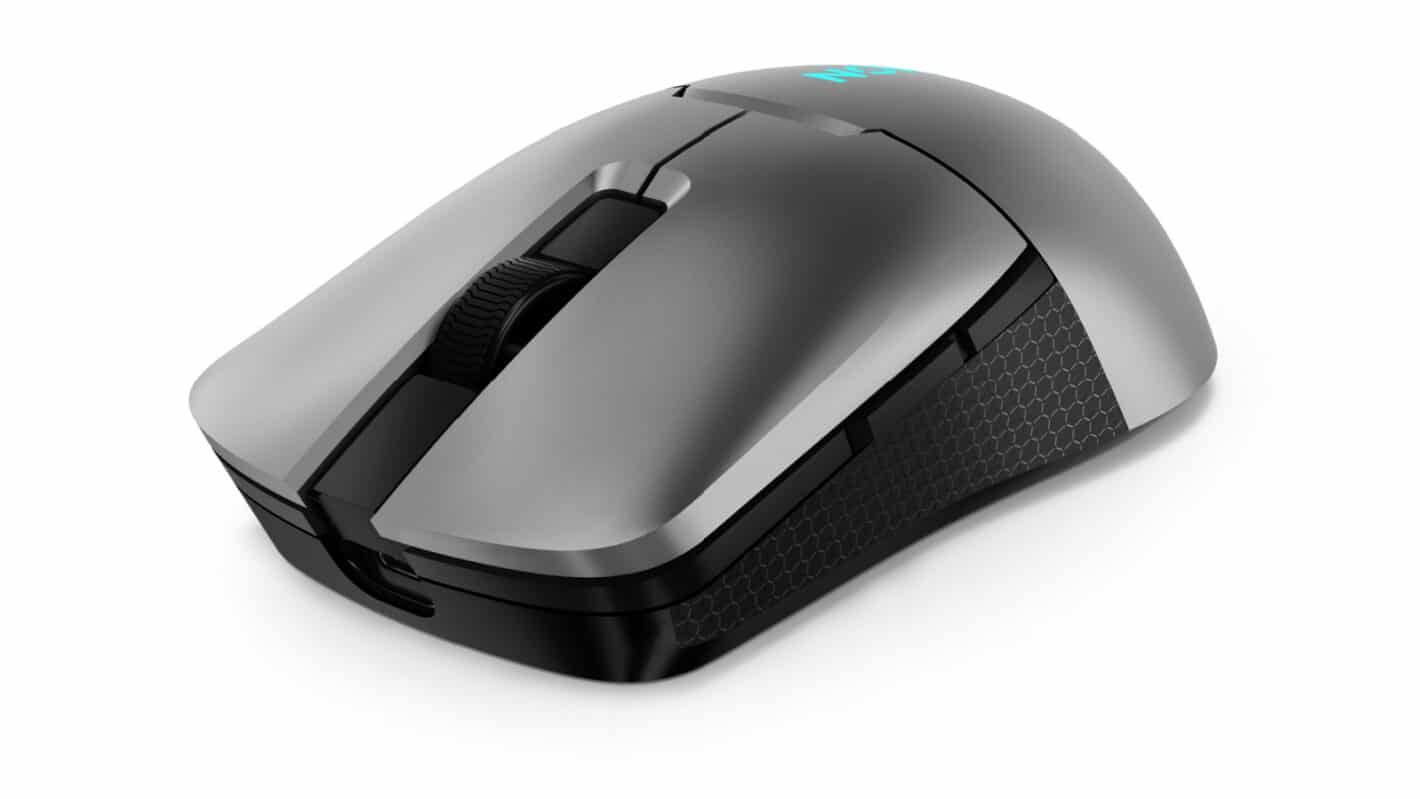 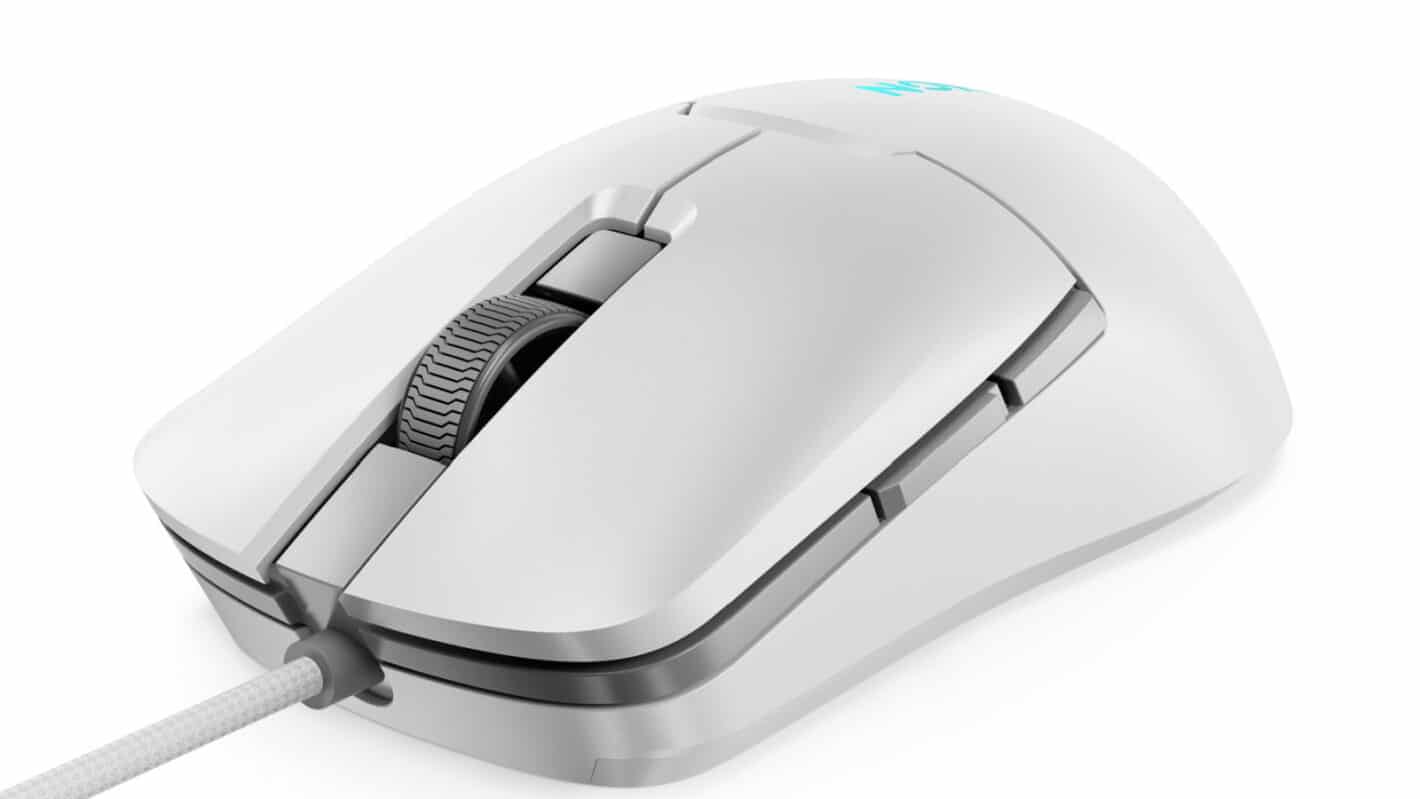 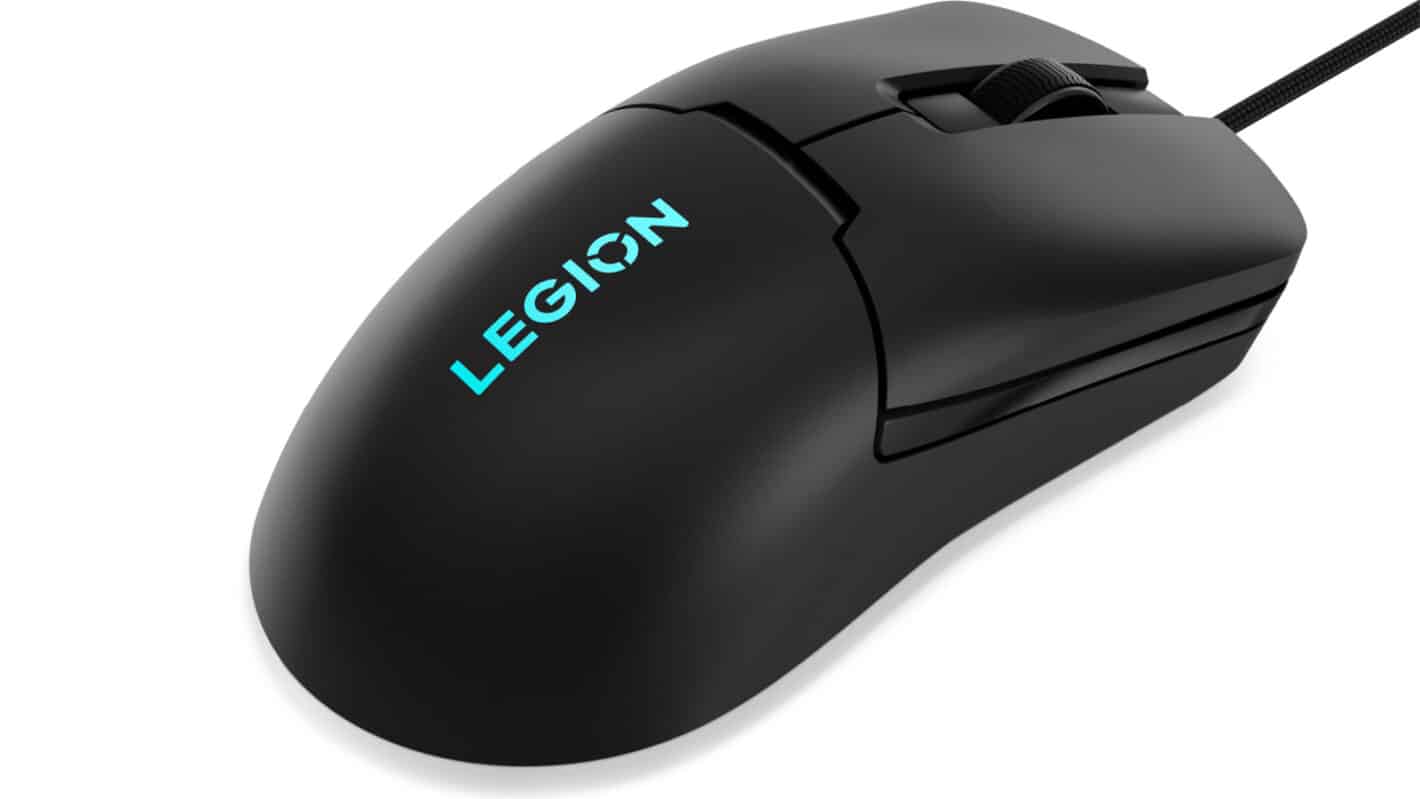 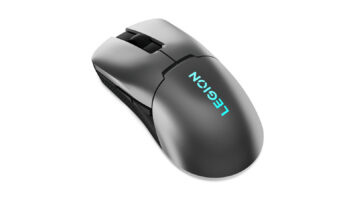 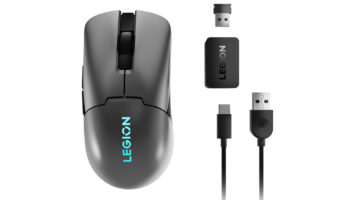 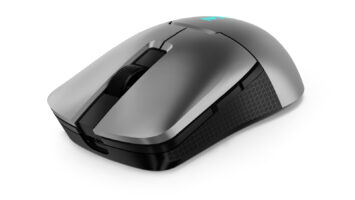 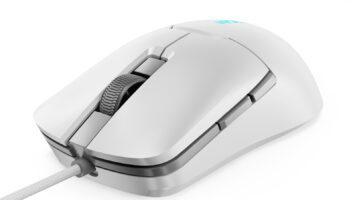 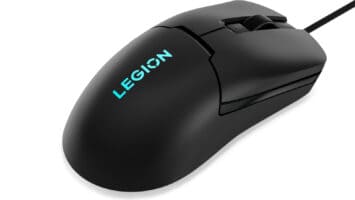 As for the gaming mice, the M600s is a wireless mouse that weighs about 75g and is optimized for a universal claw grip style. Lenovo also says it supports left and right-handed gamers. It’ll retail for $84.99 in May. The second mouse is a wired model, the M300s, and is perfect for those who want a really lightweight option as it only weighs 61g. Both mice come with RGB lighting for the Legion logo, and feature multiple mappable buttons.