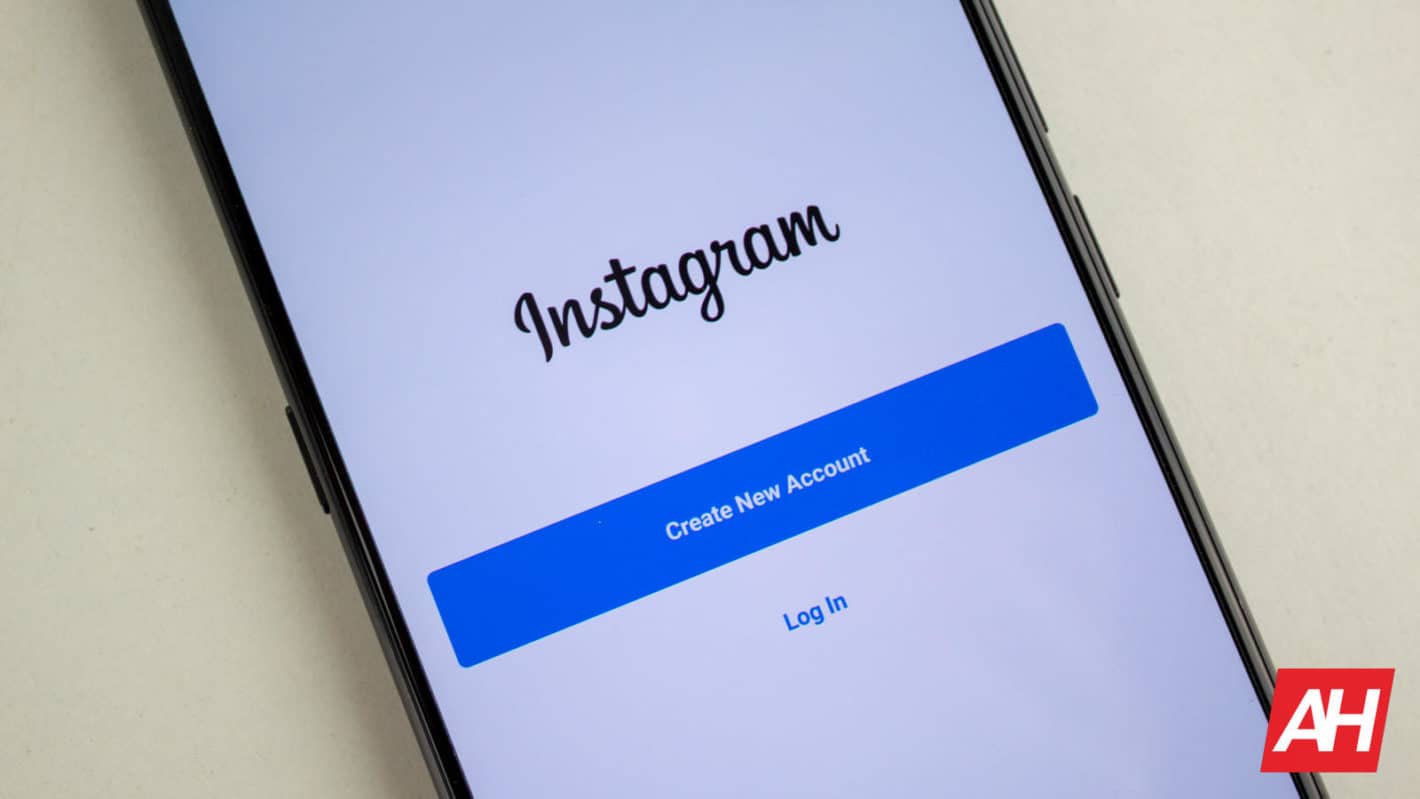 Instagram chief Adam Mosseri appeared before a Senate subcommittee this week to address concerns about child safety on the platform. During the course of the long session, Mosseri disclosed that the app would get a revamped version of the feed, showing posts in chronological order.

Early versions of Instagram used the chronological feed by default. However, the company decided to bring in a ranking algorithm in 2016. Instagram then incorporated a recommended posts section in 2017, much to the criticism of users who only want posts from the people they know.

In its current form, the Instagram feed uses artificial intelligence to generate a “personalized” feed. As Android Central notes (via), Mosseri clarified earlier this year that the revamped feed was adopted because people were missing up to 70% of their posts in the feed while displaying posts in chronological order.

Mosseri didn’t say when the new chronological feed would appear on Instagram. But it appears to be a feature in development, so it could arrive over the next couple of months.

Mosseri’s mention of reverting to the chronological feed understandably left some questions. The Instagram Comms team later clarified what this means on Twitter.

“We want to be clear that we’re creating new options — providing people with more choices so they can decide what works best for them — not switching everyone back to a chronological feed. You can expect more on this early next year!” the team said in a follow-up tweet.

The head of Instagram also spoke about creating an “industry body” to determine best practices over parental controls and managing children’s data online. He said this body would seek feedback from parents, civil society, and regulators for guidelines and protections.

However, senators didn’t seem impressed by Mosseri’s suggestion for an industry body. “The time for self-policing is over,” Senator Richard Blumenthal (D-CT) said. In reference to updates like Take a Break and others, Senator Blumenthal said, “What you’ve suggested so far is underwhelming.”

Take a Break made its debut on Instagram recently after being in development for a month. This feature sends reminders to users, encouraging them to step away from the app for some time.