Huawei’s Galaxy Z Flip 3 rival is on the way, and it finally has a name

Now, Huawei didn’t really mention that this is its Galaxy Z Flip 3 rival, of course. The company has been rumored to release a clamshell foldable smartphone in December, though, its very first one.

On top of that, the teaser image that the company shared (pictured below this paragraph), kind of hints at a foldable smartphone. So, there you go, it’s not exactly a confirmation, but it’s as close as we’ll get, as that’s the only thing it could be, basically. 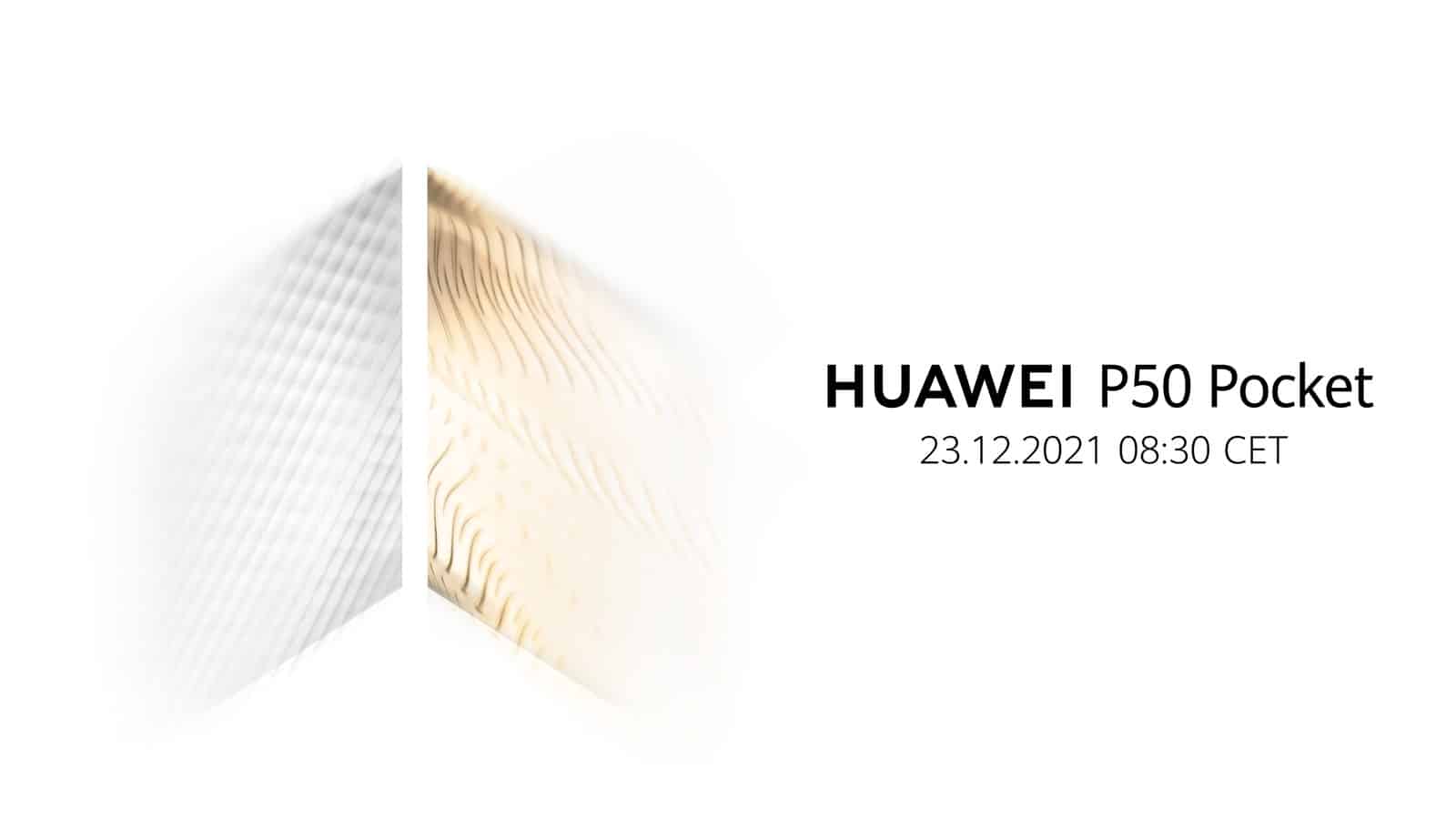 This phone did surface recently

We don’t really know much about this device. We know that its codename is the Huawei Mate V, and a picture of it did surface. That picture did look quite sketchy, and coincidentally, it looked more like a sketch rather than anything else.

A case for that device also surfaced, and it’s possible that is close to the real deal. If it is, the Huawei P50 Pocket will have a really small, circular display on the back, right below its cameras.

We’re not sure how large the phone’s main display will be, but if we had to guess, we’d say around 6.7 inches, close to what the Galaxy Z Flip 3 offers.

This handset will likely be quite powerful when it comes to hardware. Huawei will likely use a very powerful chip inside, and all the other internals that go with it. It will be interesting to see this phone, even though it’s not Huawei’s first foldable.

The Huawei Mate X, Xs, and X2 were launched in the past. They were not exactly widely available, and they were all considerably larger than this clamshell foldable is expected to be. This is a completely different type of product.