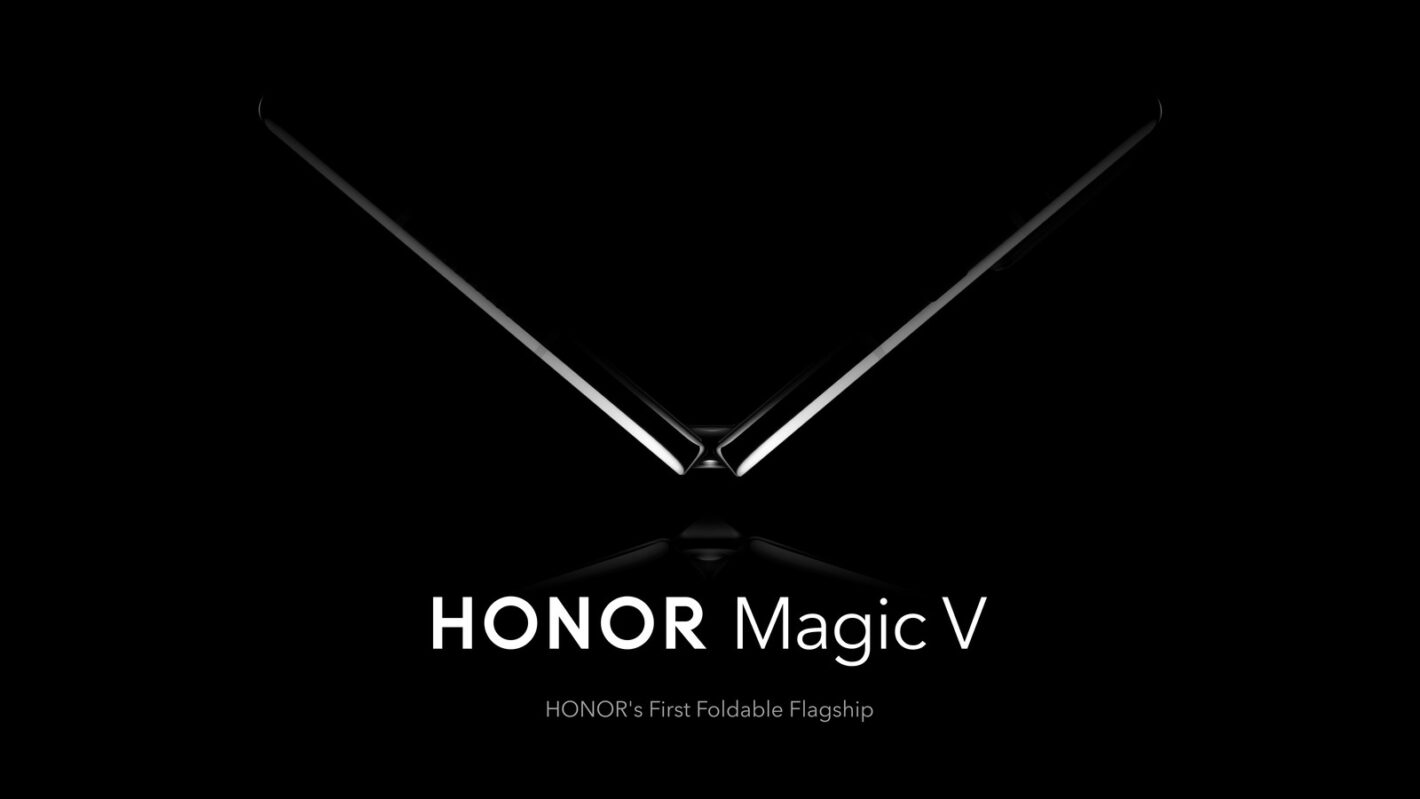 HONOR has just confirmed that its first foldable smartphone will be called the ‘HONOR Magic V’. The company’s representative reached out to us to confirm the news, while it was also confirmed via social media.

In addition to confirming the name of the device, a teaser image was shared. That image is included above, so you can check it out. It isn’t exactly all that revealing, but it does show us the phone will fold right down the middle.

HONOR’s representative did say that this phone is coming to China first, though that was to be expected. Considering HONOR’s global focus, though, this device will likely arrive to the other markets as well.

We’re expecting more information about the device will follow in the near future, official news. That being said, the HONOR’s alleged foldable smartphone did leak recently (shown below), but we have no way of knowing if it was legit.

That device was shared by a tipster on Twitter, and it resembles the HONOR 50 and 60, actually. It has those two circles on the back, which are reserved for the cameras, though it doesn’t have a display camera hole.

It has really thin bezels, and it actually looks quite appealing. Let’s hope this leak was legit, or that HONOR has something really nice-looking coming our way.

A number of companies are preparing to launch their foldable offerings

We’re seeing more and more foldable smartphones in the market, which is great, as competition is good for consumers. OPPO released a really appealing foldable quite recently, while both Huawei and HONOR will show us their offerings soon.

Xiaomi is also planning to launch a new foldable, and we’re sure that can be said for many more companies. We have a feeling plenty of foldable smartphones will drop in 2022.

Samsung is currently the ultimate ruler of the foldable smartphone market, so it’s nice to see that it’ll have some serious competition moving forward.