Alongside the flagship Galaxy Tab S8 series, Samsung also has an affordable Android tablet in the works. Dubbed the Galaxy Tab A8 (2021), the new tablet has appeared in leaked renders ahead of launch. Well, we have seen the device in renders before, but the latest leak (via) is free of any watermarks, giving us a much clearer look at it. The latest leak also shows the tablet in multiple colors.

The Galaxy Tab A8 (2021) sports a budget-ish look with large bezels all around the display. We have a single front-facing camera that sits at the top bezel when you hold the device in landscape orientation. In that orientation, you’ll find the USB Type-C port and two speaker grilles on the right edge. The tablet features a quad-speaker setup with two more speakers on the left. There’s also a microphone hole on the left edge. The power button and volume controls are at the top edge, along with a second microphone hole. The SIM tray resides at the bottom. We can also see a 3.5mm headphone jack port at the corner on the right edge. On the back, the Galaxy Tab A8 (2021) features a single camera and that’s pretty much it. There’s not even an LED flash at the back.

Spec-wise, we are expecting a 10.5-inch LCD panel with Full HD+ resolution and a 60Hz refresh rate. There’s reportedly a UNISOC processor under the hood, with Samsung offering up to 4GB of RAM and 128GB of storage. The cameras are a 5-megapixel sensor (front) and an 8-megapixel sensor (back). The tablet draws power from a 7,040mAh battery. The Galaxy Tab A8 (2021) first appeared in leaks in mid-September. The frequency of leaks has gone up in recent weeks, revealing pretty much all its key specs and design details. But that’s not it. We now also have the tablet’s possible European pricing. Revealed by the same source last week, the upcoming affordable offering from Samsung will reportedly start at €240 for the base variant that comes with 3GB of RAM and 32GB of storage. The highest-specced model will equip 4GB of RAM and 128GB of storage and could cost €360. There’s a 4GB+64GB variant that could be priced at around €300.

As far as the launch date is concerned, reports suggest the Galaxy Tab A8 (2021) will enter mass production in a few days. Samsung is planning to unveil the new tablet sometime next month. So it’s not a very long wait now before the device goes official. We will keep you posted. 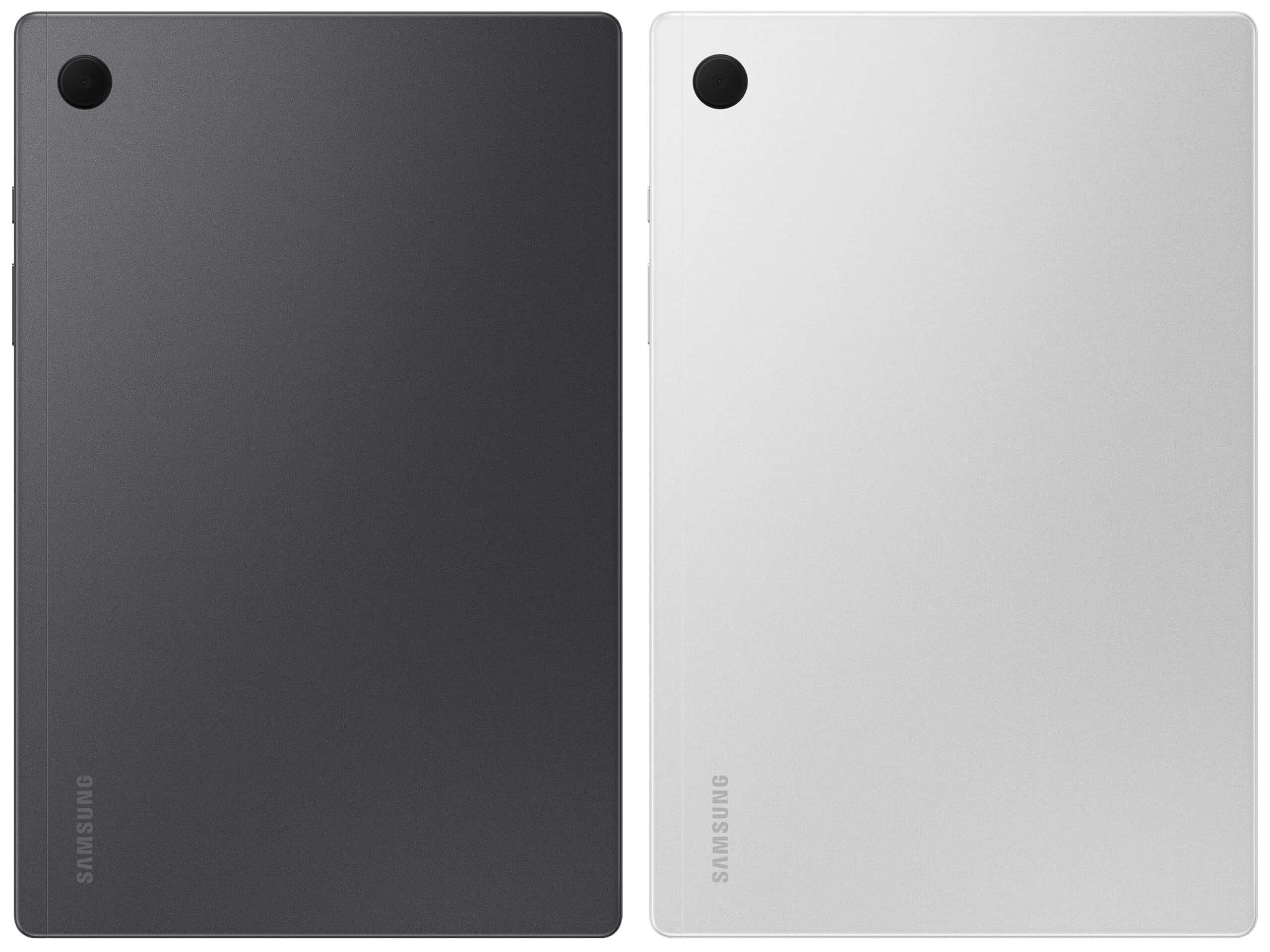