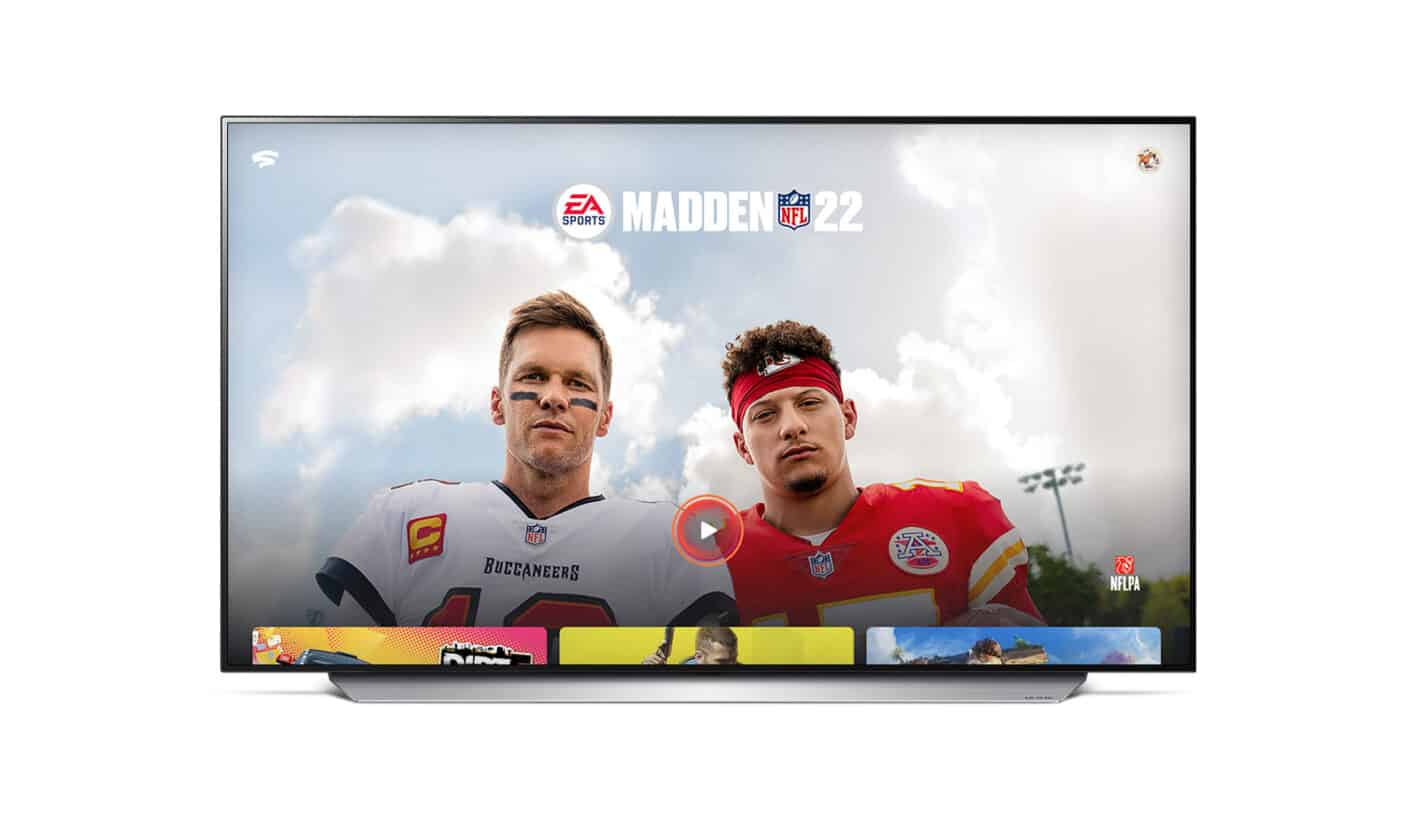 Google Stadia is now officially available on WebOS TVs from LG. LG announced back in November that NVIDIA’s cloud gaming service would be launching on its platform, and as of December 7, the Stadia app is now available on any LG TVs running on WebOS. Which for the most part should be any TV that’s current and from the last few years at least.

There is already a wide variety of ways you can play games on Stadia. For TV devices, you can play using the Chromecast Ultra or Chromecast with Google TV. And any TVs that have Android TV baked in. But with LG launching the app on its WebOS TV platform, this makes LG the first manufacturer to include Stadia on its own smart TV operating system.

For clarification, the app is not pre-installed on LG TVs. You’ll still need to download it, but you get it straight from the LG Content Store. So there’s no need to have the Play Store installed though the use of an Android TV device or the like.

Which makes it super simple to get. And the best part is you can easily connect a wireless controller. Whether that be an Xbox controller, a DualShock 4 etc. There’s a short list of controllers that are officially supported. But that doesn’t mean others won’t work.

Once you get the app installed, it’s business as usual. Launch the app, log in with your Stadia account and start playing. Or, if you haven’t signed up for Stadia yet, set up an account and then start playing.

With LG now bringing Stadia to even more people, it wouldn’t be surprising if other manufacturers followed suit. Which means that in due time, we could see Stadia on other big brands as well. Including Samsung, Sony, HiSense and others.

Plus, if that ever comes to pass, users would likely only need a software update to get things running. And quite honestly, this is probably a great way for Google to reach more users for Stadia. Removing as many barriers of entry as possible.