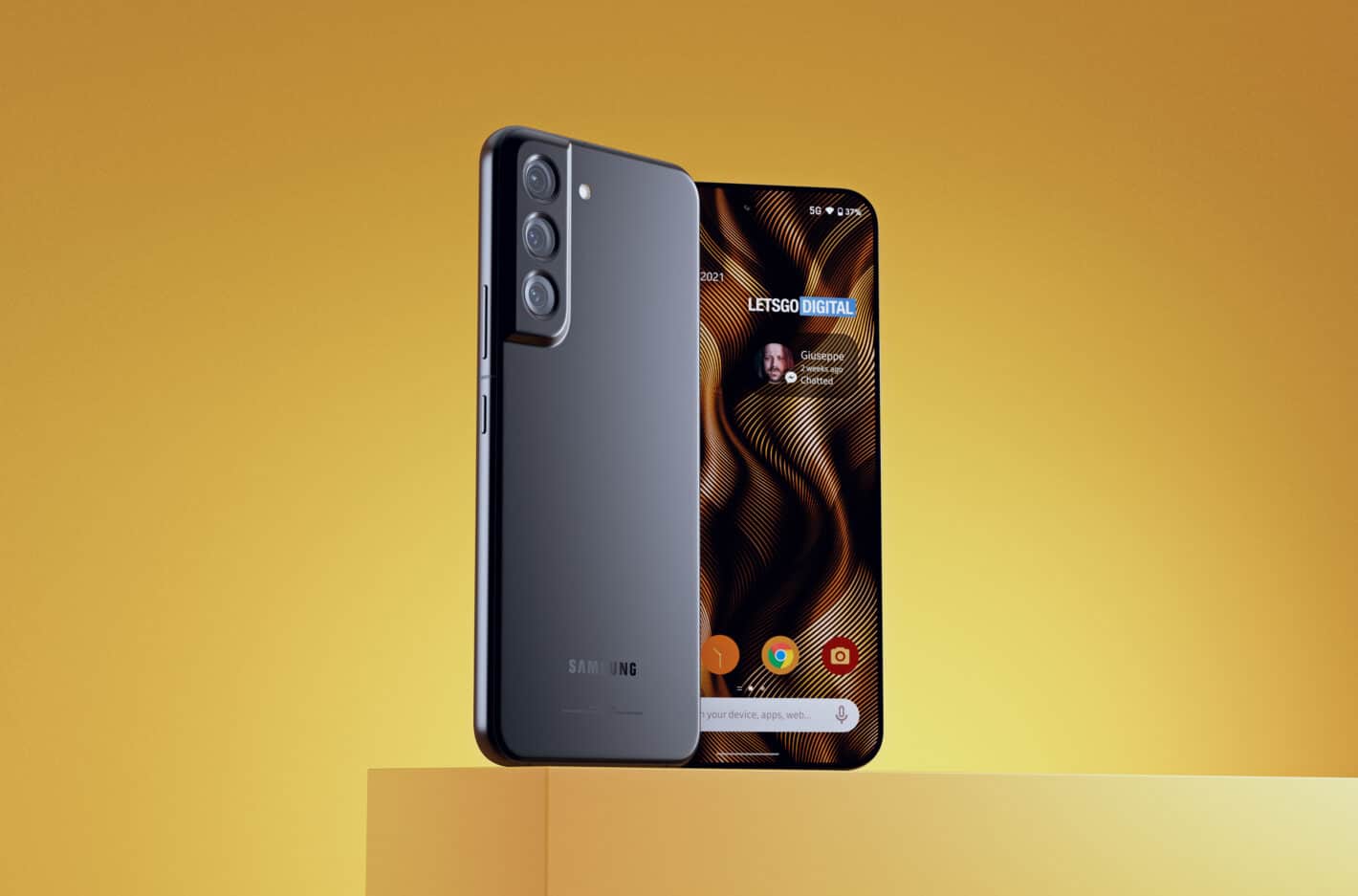 Samsung surprised everyone with the pricing of the Galaxy S21 series this year. The entire lineup saw a $200 price drop from last year. The base Galaxy S21 model started at just $799. And a new report claims that the company will keep that aggressive starting price for the Galaxy S22 next year as well. That would be quite impressive from Samsung considering all the upgrades that the upcoming flagship is expected to bring to the table.

The new report doesn’t reveal the possible pricing for the Galaxy S22+ and Galaxy S22 Ultra. However, it’s quite likely that they will also keep the price tag of their respective predecessors. That means a starting price of $1000 for the former and $1200 for the latter.

Samsung is aiming for big sales numbers for the Galaxy S22 series. Recent reports coming from Korea suggest the company hopes to sell 33 million units of the three models combined. That includes 14 million vanilla Galaxy S22, eight million Galaxy S22+, and 11 million Galaxy S22 Ultra. And it appears the Korean firm is banking on aggressive pricing to drive the sales.

That said, despite a lower price, the Galaxy S21 series didn’t sell as well as the Galaxy S20 series. Early sales figures were promising. But in the long run, the devices lost track. The 2021 flagships couldn’t even better the sales of the Galaxy S10 series from 2019. So Samsung needs to improve in other areas as well. But the company surely knows its business, doesn’t it?

Samsung needs to rebuild the reputation for its Exynos processors

It isn’t quite clear what went wrong for the Galaxy S21 series to sell so poorly in the long run. Perhaps those early buyers were mostly Samsung faithful. People may have lost hope in the company’s Exynos processors — which it uses in the Galaxy S21 series in most global markets — due to consistent poor show against Qualcomm’s Snapdragon counterpart, and that affected sales. Or maybe the general interest in Samsung’s Galaxy S series is waning as the market evolves.

Either way, the Korean giant needs to significantly improve the performance of its Exynos processors to give itself a better chance with the Galaxy S22 series next year. Based on early reports, the upcoming Exynos 2200 could be on par with Qualcomm’s Snapdragon 8 Gen1 if not better. If that turns out to be true, then it could help Samsung’s Exynos team rebuild some of the reputations it has lost over the years. But only time will tell whether the company manages to achieve its sales target for the Galaxy S22 series.