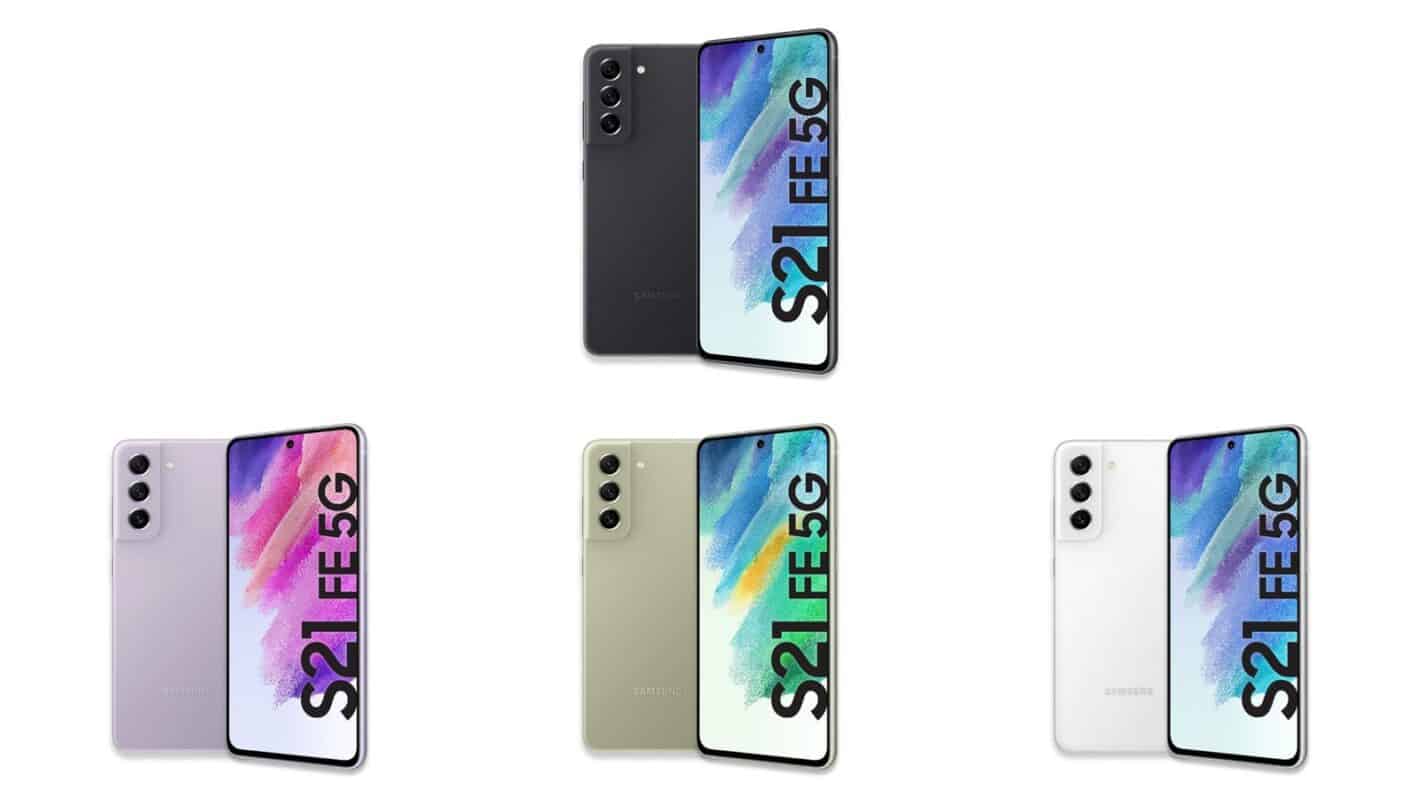 The Samsung Galaxy S21 FE has been leaking out for months and months. The device is expected to arrive in January, and while we’re waiting for that to happen, more Galaxy S21 FE images appeared, along with specs.

The Galaxy S21 FE appeared in images once again, while its specs also surfaced

Let’s talk about the images first, shall we. They come from Snoopy, a tipster. He shared the device in four different color options, Green, Violet, Gray, and White. You can check them all out in the gallery below the article.

The design is exactly what we expected, and what was shown in previous leaks. The phone will look like a cross between the Galaxy S21 and Galaxy S20 FE.

The phone will likely include a frame made out of metal, and a plastic backplate. Three cameras will be placed on the back, in the top-left corner, and will be vertically aligned. All the physical keys will sit on the right-hand side.

A display camera hole will be included, and it will be centered. The device will offer really thin bezels, though they won’t be uniform. The bottom bezel will be slightly thicker than the rest of them.

The device will arrive in two SoC variants, with 120Hz display

The phone specs come from SamMobile, who confirmed what we’ve heard before, basically. The source says that the Snapdragon 888 or Exynos 2100 will fuel the phone, depending on where you buy it.

The Gorilla Glass Victus protection will be applied to the front, protecting a 6.4-inch fullHD+ Dynamic AMOLED 2X display with a 120Hz refresh rate. The phone will deliver 6GB/8GB of RAM with 128GB/256GB of storage.

A 4,500mAh battery will also be included in the package, and it will support 25W wired, and 15W wireless charging. The phone will also be IP68 certified for water and dust resistance.

Android 12 will come pre-installed on the device, along with Samsung’s One UI 4 skin. That’s basically all the info that the source shared. 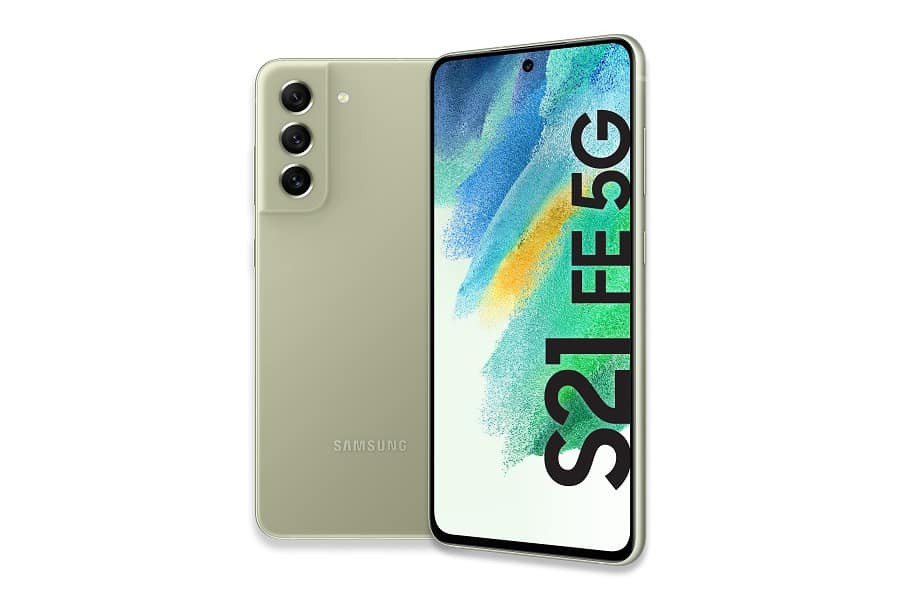 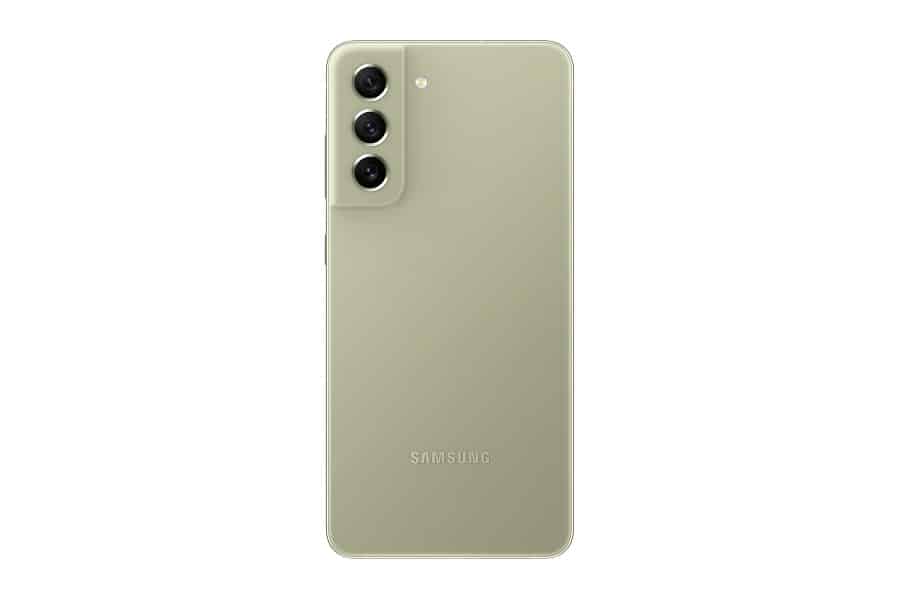 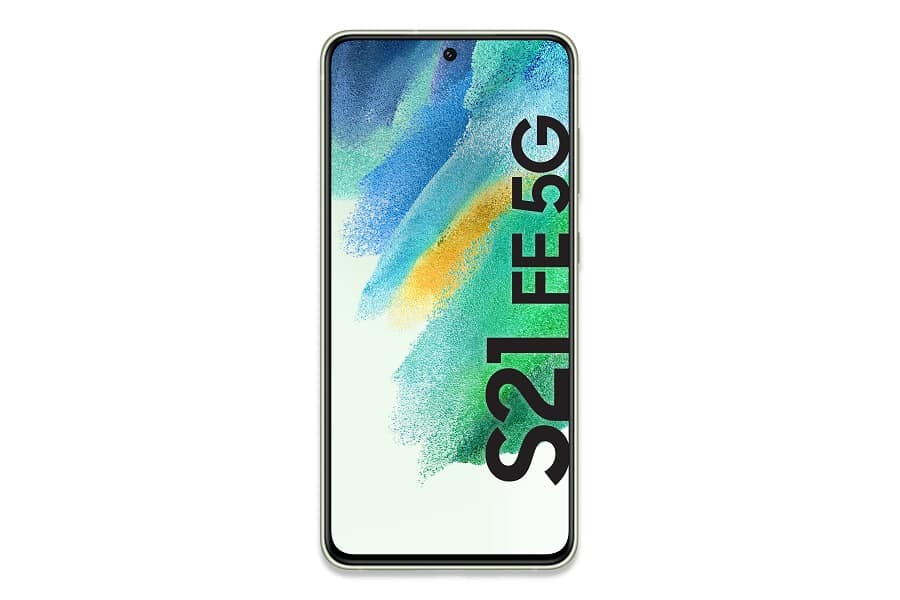 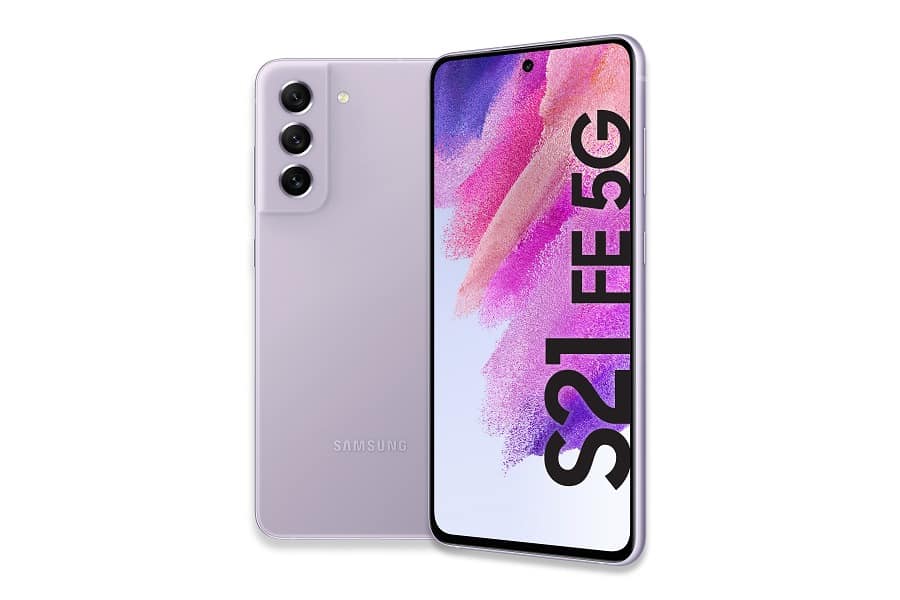 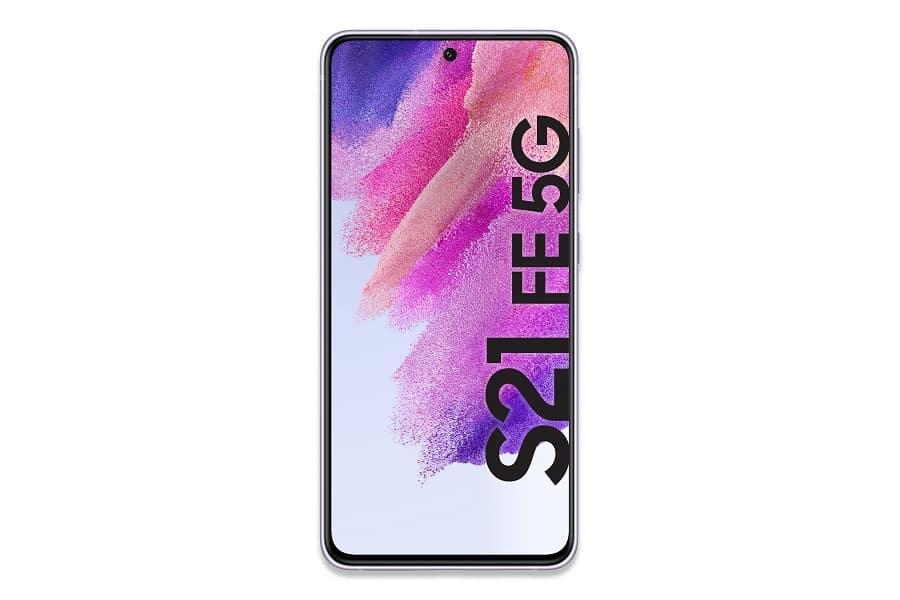 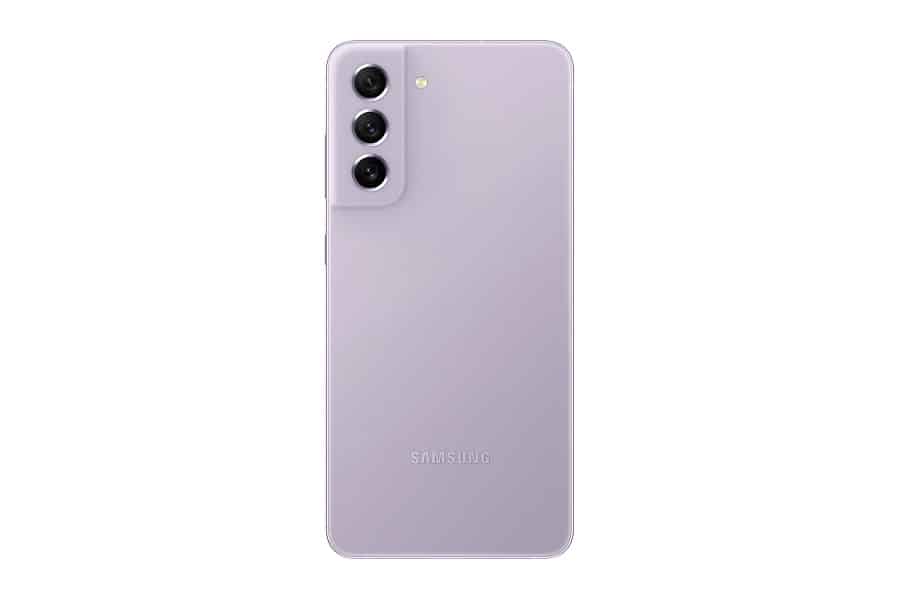 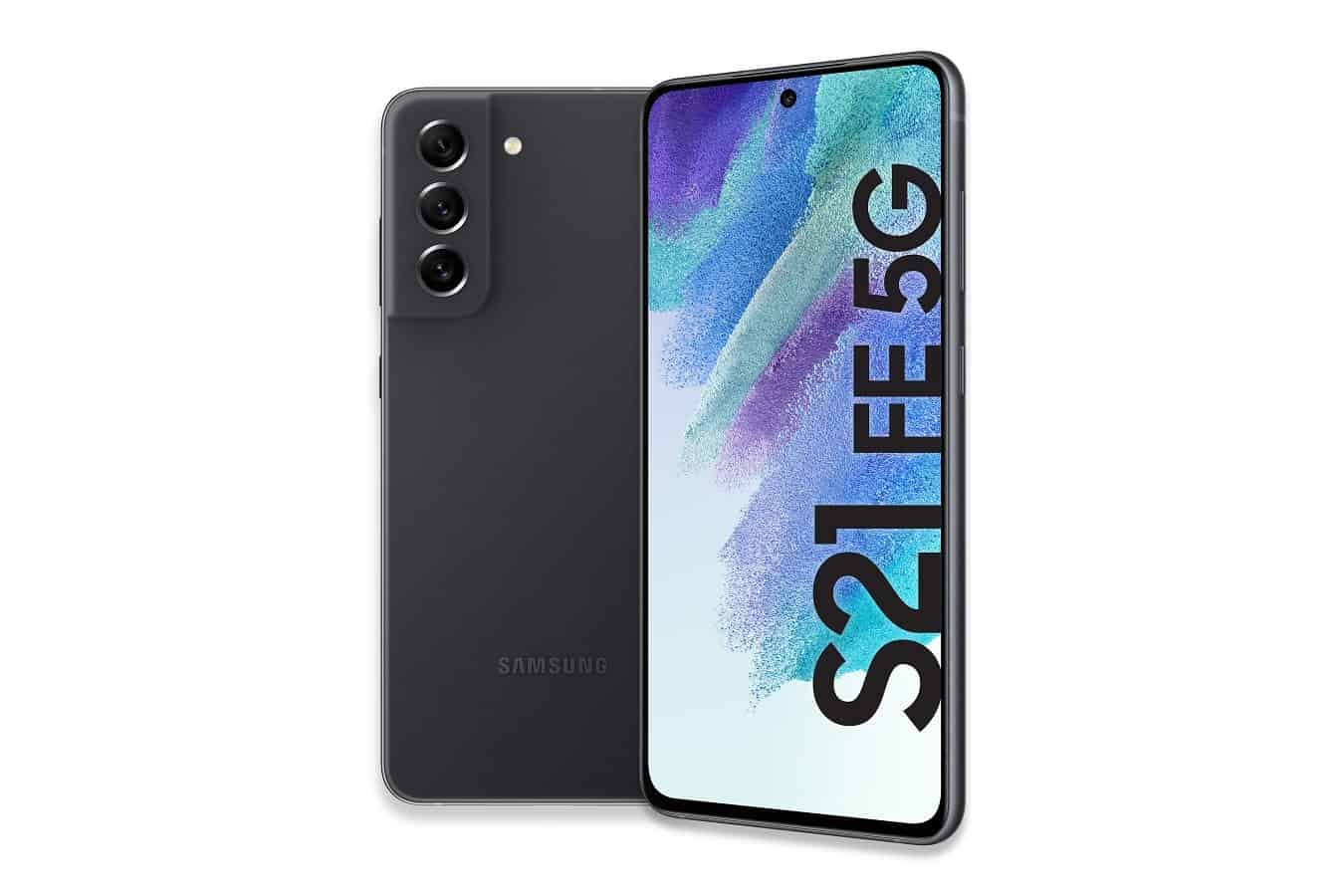 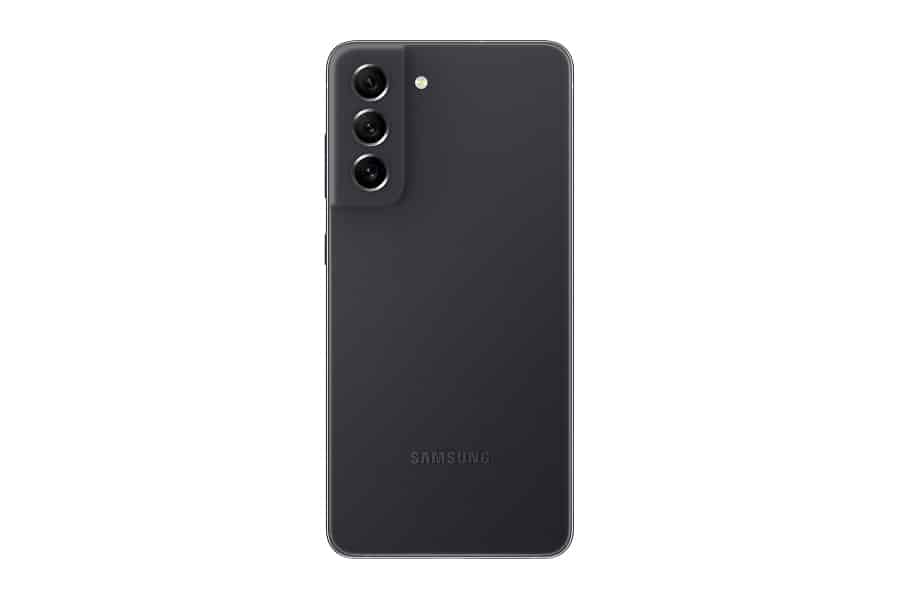 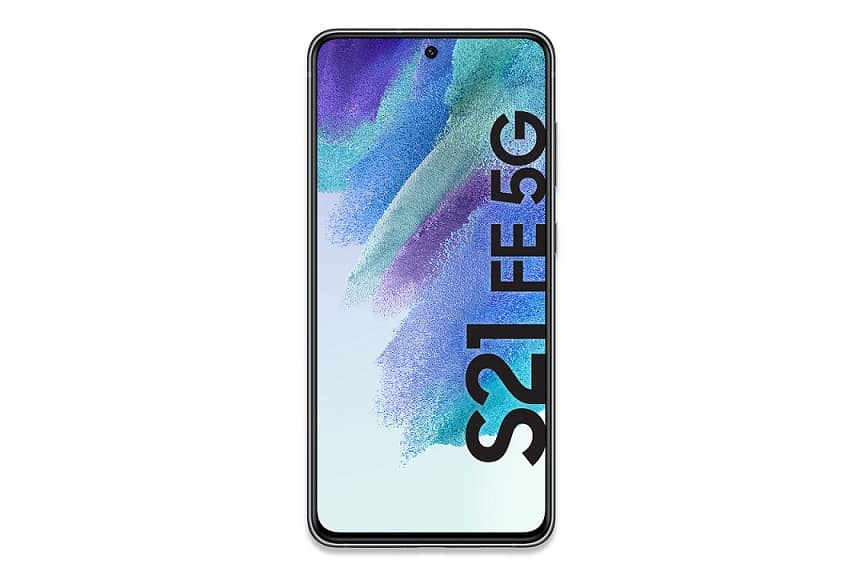 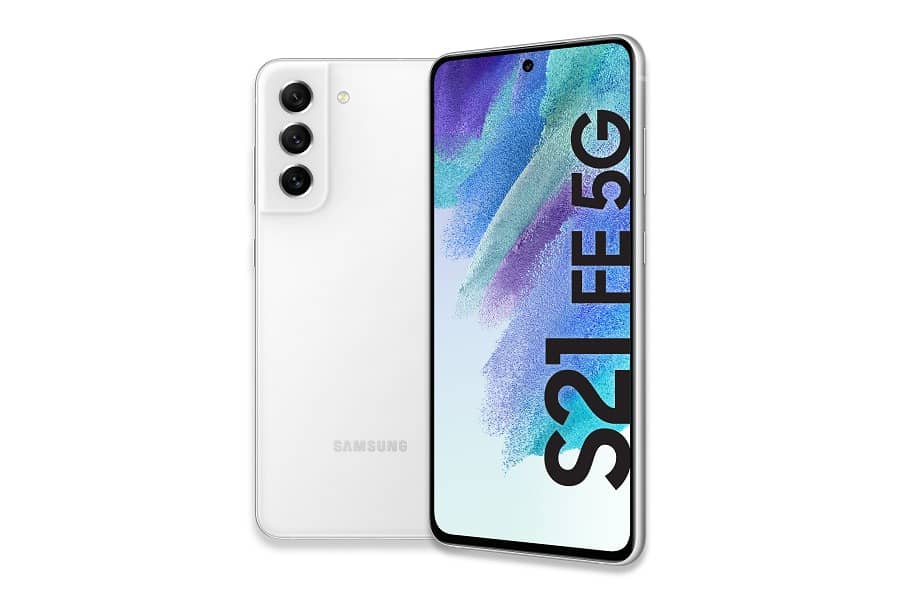 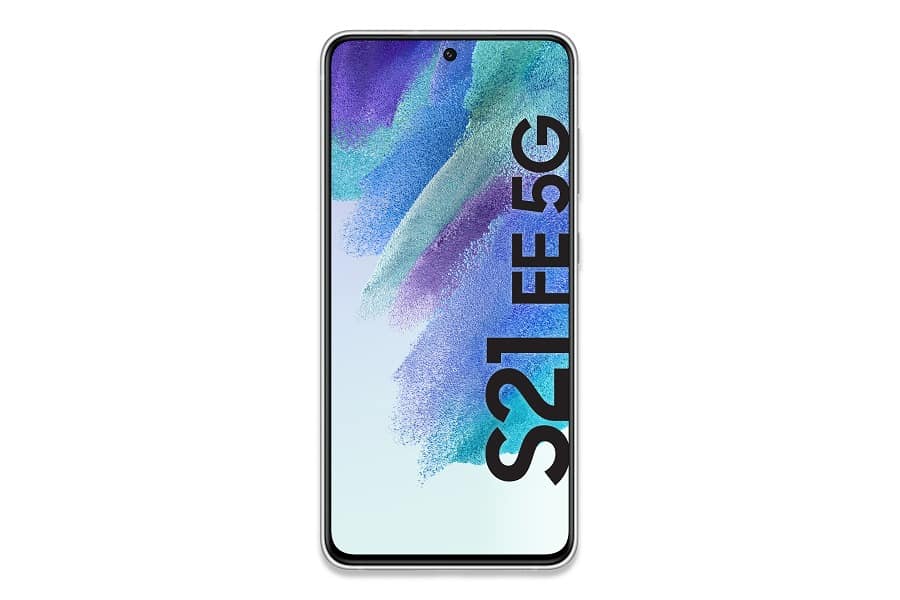 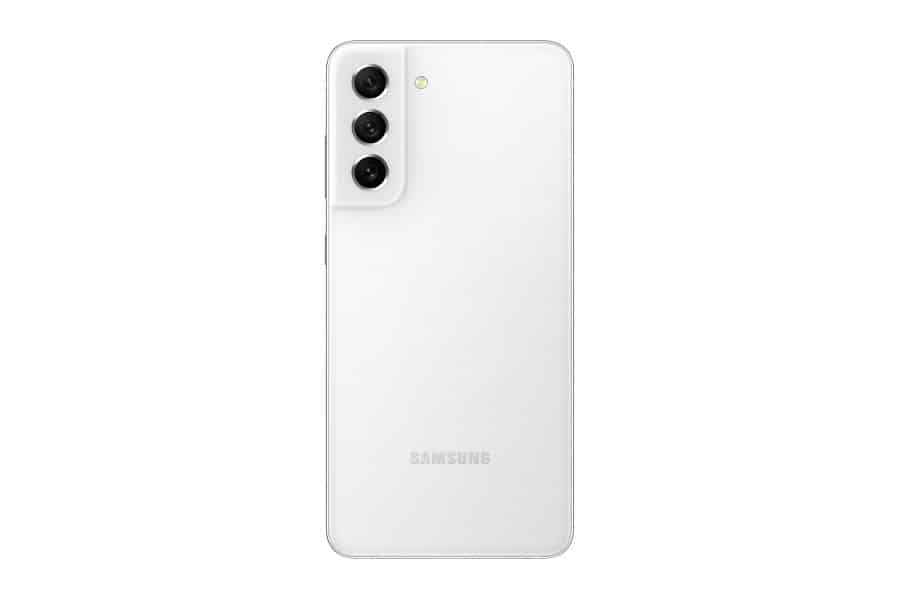 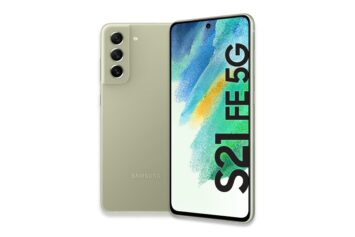 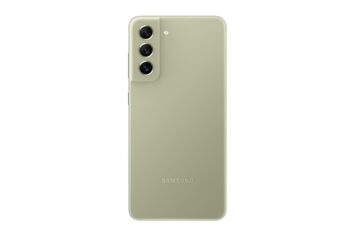 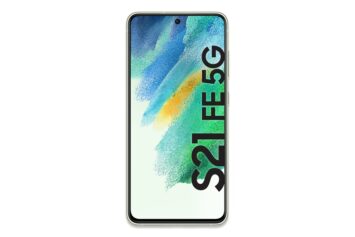 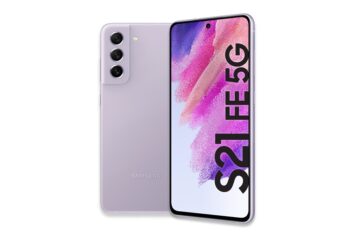 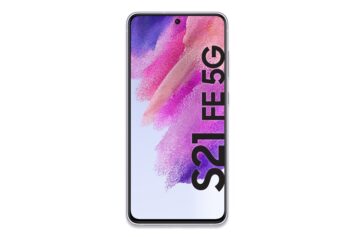 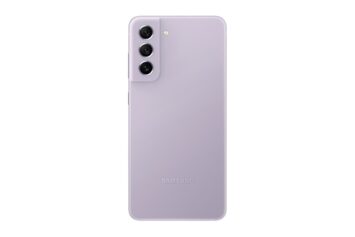 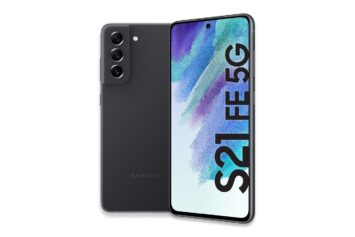 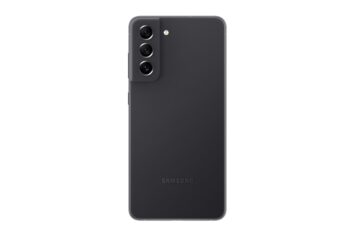 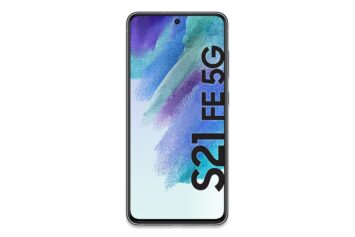 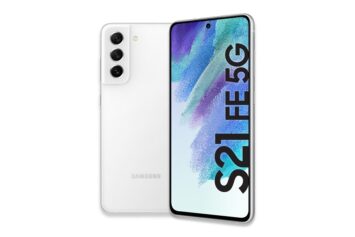 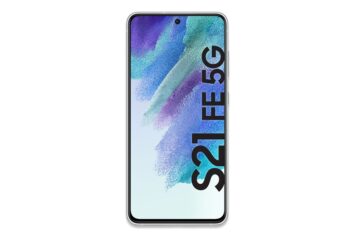 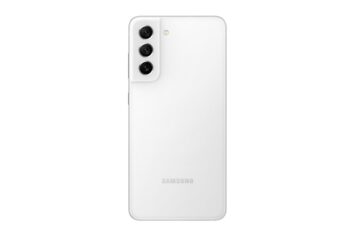