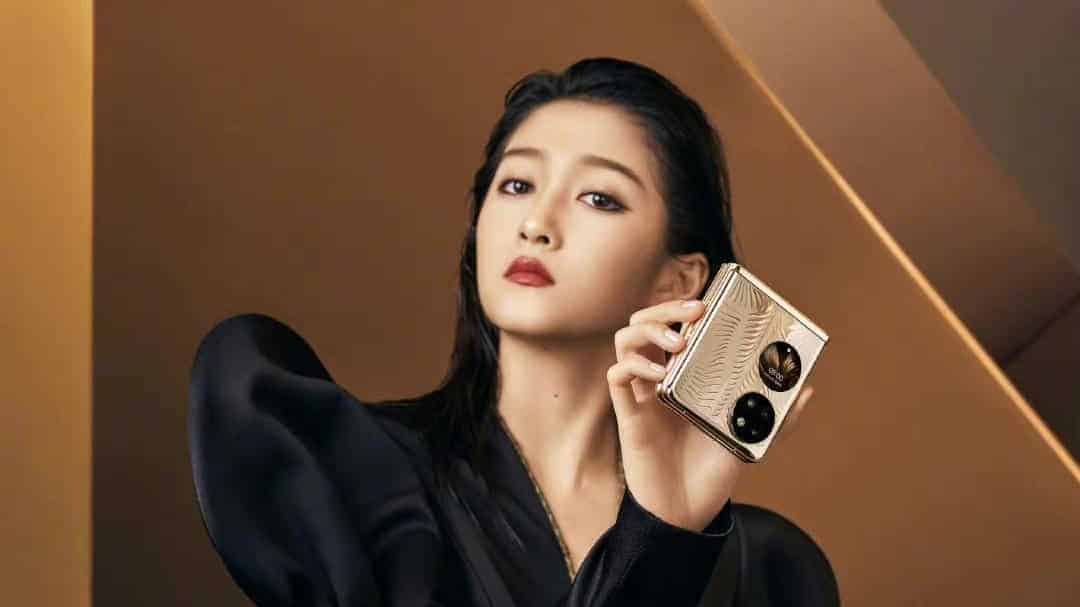 The Huawei P50 Pocket won’t be exclusive to China, the company’s clamshell foldable is coming to more markets. This information comes from Snoopy, a tipster who shared it via Twitter.

The Huawei P50 Pocket won’t be exclusive to China, while the P50 Pro is coming to Europe as well

The Huawei P50 Pocket will become Huawei’s very first clamshell foldable smartphone. Huawei already teased it, while it appeared in a photoshoot as well, revealing its design, basically.

That being said, the tipster claims the Huawei P50 Pocket will launch in Europe as well. It is coming to Europe in white color only, it is said. The P50 Pocket is not the only phone that is coming, though.

Huawei is also planning to launch the Huawei P50 Pro in Europe, finally. That device will land in black and gold color options, according to the tipster. The Huawei P50 Pro launched in China way back in July, but it never made it to other markets. Well, it seems to be on the way.

The Huawei P50 Pocket will be a direct competitor to the Galaxy Z Flip 3. We still haven’t seen its internal display, but it’ll likely have a display camera hole, and thin bezels.

The rest of the phone’s design is quite interesting, and easy to differentiate. There are two circles on the back of the phone, one for the cameras, and the other for the secondary display.

The Huawei P50 Pro looks quite sleek as well

On the other hand, the Huawei P50 Pro has two circles on the back as well. Both of those circles are reserved for cameras in that phone’s case, though, and some other sensors.

The Huawei P50 Pro also has a curved display, a display camera hole, and very thin bezels. The phone is made out of metal and glass, and its specs are very interesting, to say the least.

Neither of these two phones will include Google Play services, by the way. The US ban is still in effect, and Huawei’s services will ship instead HarmonyOS will be installed on top of Android.

The Huawei P50 Pocket will become official on December 23, and we don’t know when will the two phones drop in Europe. Huawei will likely share more info soon.