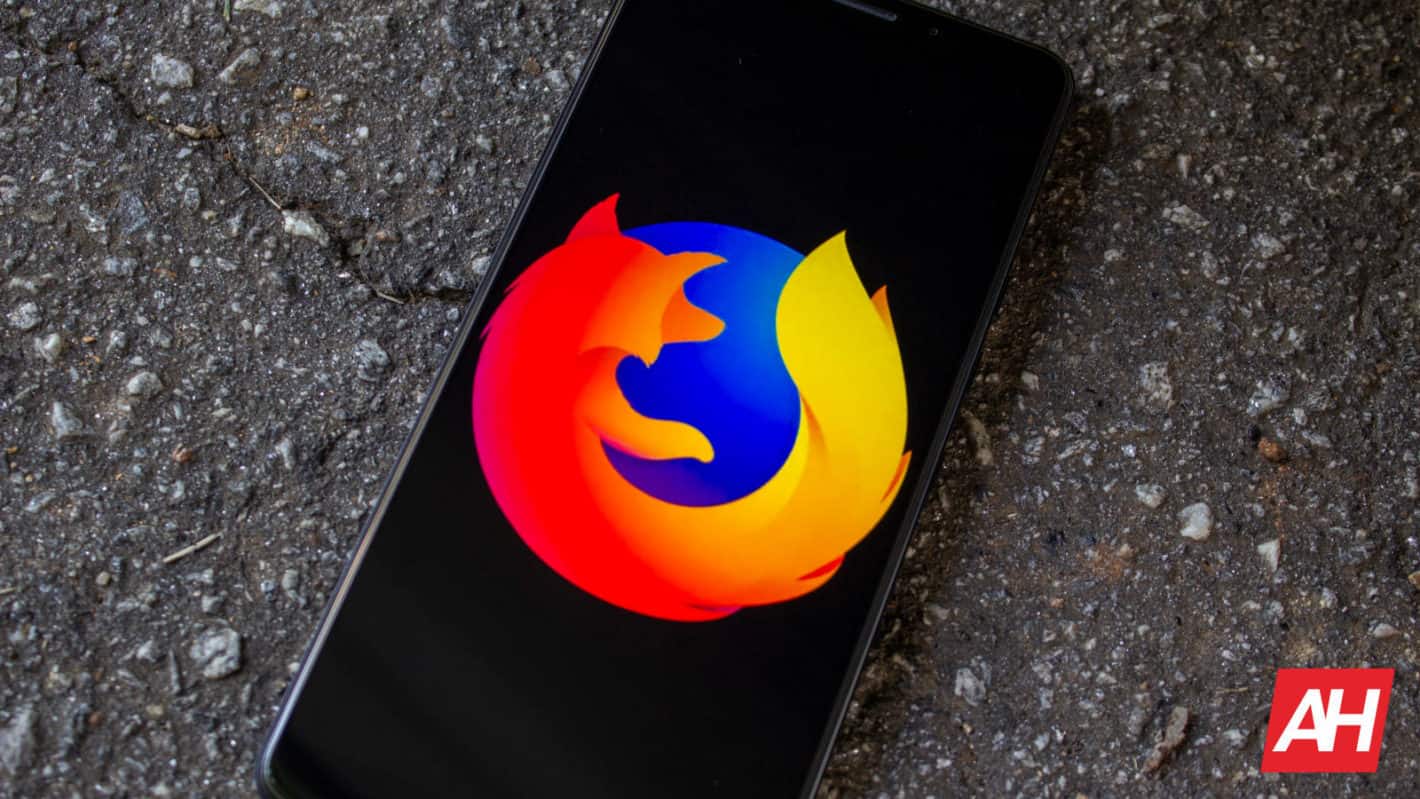 Mozilla is rolling out Firefox version 95 with a handful of new features and improvements for both mobile and desktop platforms. The latest update strengthens the browser’s protection against “security vulnerabilities in third-party libraries” with a new technology dubbed RLBox. It’s a sandboxing tool that the company has developed in collaboration with researchers at the University of California San Diego and the University of Texas. This tool uses WebAssembly to isolate malicious code and protect users against it.

According to Mozilla, RLBox offers better protection against malicious code than the sandboxing tools that most other browsers use. The company has provided a detailed explanation of the technology behind this tool here. The Firefox browser on all platforms will support RLBox.

Additionally, Firefox 95 for Android adds more settings options for the homepage. With Firefox 94 last month, Mozilla introduced a revamped homepage introducing new sections for recent tabs (Jump back in) and recent bookmarks. The latest update now adds a new “Homepage” section in the settings menu. It lets you choose what you want to see on the homepage and where to start when you open the browser. You have three options for the latter: always open the homepage, open the last-visited tab, and open the homepage after four hours of inactivity. The last option is the default.

Other changes for Firefox users on Android include confirmation of snack bar when you enable auto-close from the tab tray. Mozilla has also fixed some known issues including the Inactive Tabs prompt appearing again after dismissing. The “Jump back in” section on the homepage will now always show titles or URLs. The download list will also “refresh properly” when you delete a file. The crash issue when opening a history group has been fixed as well.

Firefox 95 on the desktop also brings reduced CPU and power usage on macOS for various scenarios, including software decoded video. Mozilla says streaming content from services like Netflix and Amazon Prime Video will now consume less power. The picture-in-picture (PiP) toggle is now movable to the opposite side of the video. Last but not least, you can now download Firefox from the Microsoft Store on Windows 10 and Windows 11.

For Android users though, it’s always advisable to download apps from the Google Play Store. You can click the button below to download the latest update for the Firefox browser. If there’s no update available, check back again later.