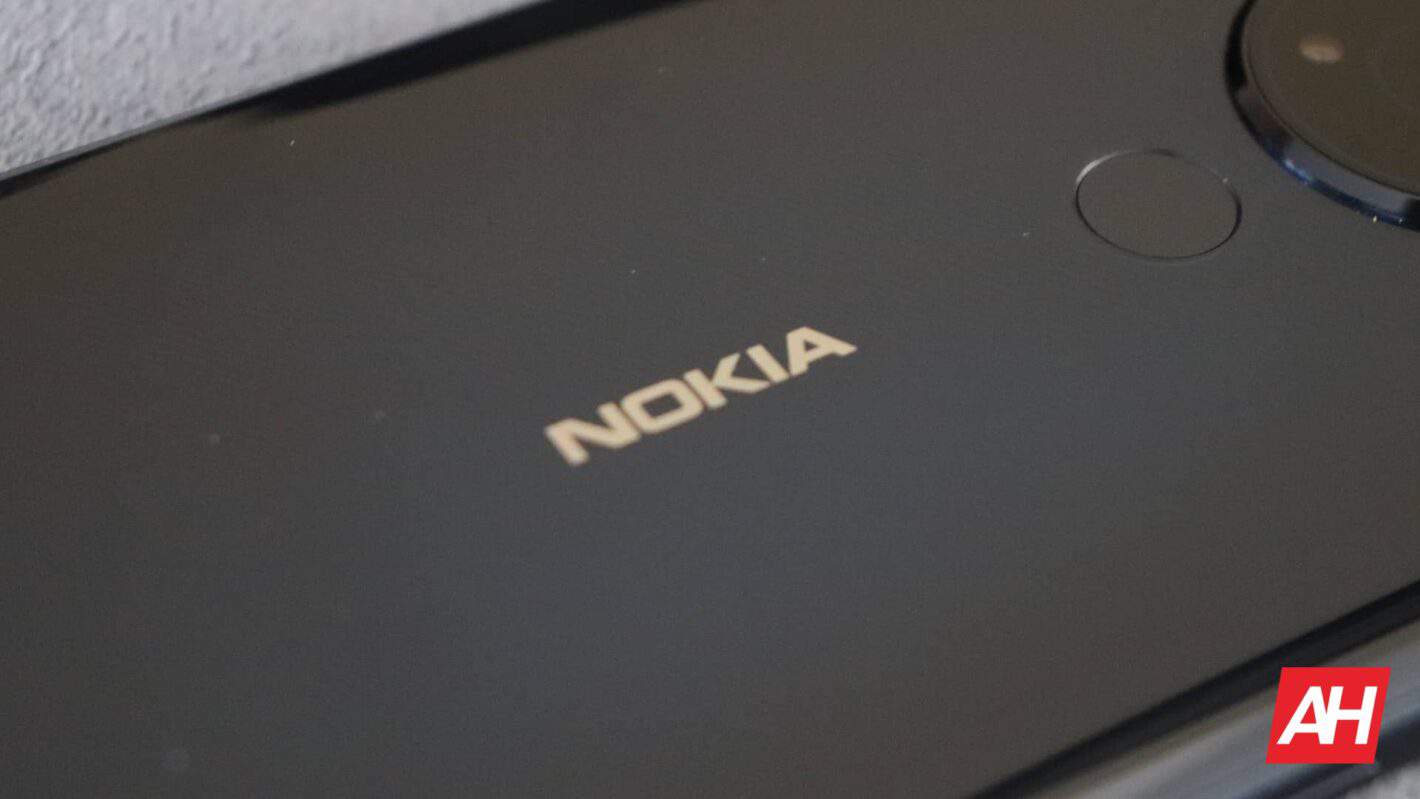 Nokia had big plans with MeeGo OS as the company tried to stay relevant in the industry. We’re now learning more about a tablet that was in the rumor mill a decade ago, but never saw the light of the day. The tablet, known as Nokia Senna, was initially developed in 2011. Interestingly, it features the same design as the Nokia N9 smartphone, which was among the best-looking phones of its time.

These images come courtesy of Dimitrios Vlachos on Twitter (via). He also shared the only known video of the Nokia Senna running MeeGo OS. Unfortunately, the tablet never really went past the development stage due to the dominance of Android OS and the unwillingness of the top brass.

Here is the only known video showing the Senna; running an internal build of MeeGo (much like prototype iPhones’ SwitchBoard). This means unfortunately, we can’t see the UI & apps the device would ship with, as there are only options for factory testing. Still, it’s fairly cool: pic.twitter.com/GN4xJHZilM

Then Nokia CEO, Stephen Elop was reportedly offered a demonstration of the Senna tablet. But not much came out of it. Elop is known for overseeing Nokia’s downfall according to people familiar with the matter. His role was crucial in pushing Nokia towards software exclusivity with Microsoft’s Windows Phone OS. Although there were indications of the Senna launching as a WP8 tablet, the company eventually launched the Nokia Lumia 2520 in 2013.

The Nokia Senna’s camera was capable of recording 1080p videos

Dimitrios claims that the Senna tablet runs on ST-Ericsson’s NovaThor U8500 chip while featuring the early version of MeeGo instead of Harmattan (MeeGo 1.2). He notes that the apps and user interface are similar to the Nokia N9. Moreover, the rear camera on the Senna was capable of recording videos at 1080p. This may not seem like much today, but it was an uncommon feature around ten years ago. The device shown in the images bears the model number RX-92 and appears to be a test unit.

Although a few images of the Nokia Senna leaked back in 2013, this is the first up-close look of the now-forgotten tablet. Currently, Nokia and its parent company HMD Global have fully integrated with Google’s Android operating system, launching multiple smartphones annually.

Recently, the company took the wraps off the mid-range Nokia T20 tablet. In addition to the appealing hardware, the tablet also brings at least three years of security updates. While it’s not going to beat any benchmarking scores, it’s possibly the best Android tablet you can get for under $300. Be sure to check out our review for a better understanding of the Nokia T20 and its features. 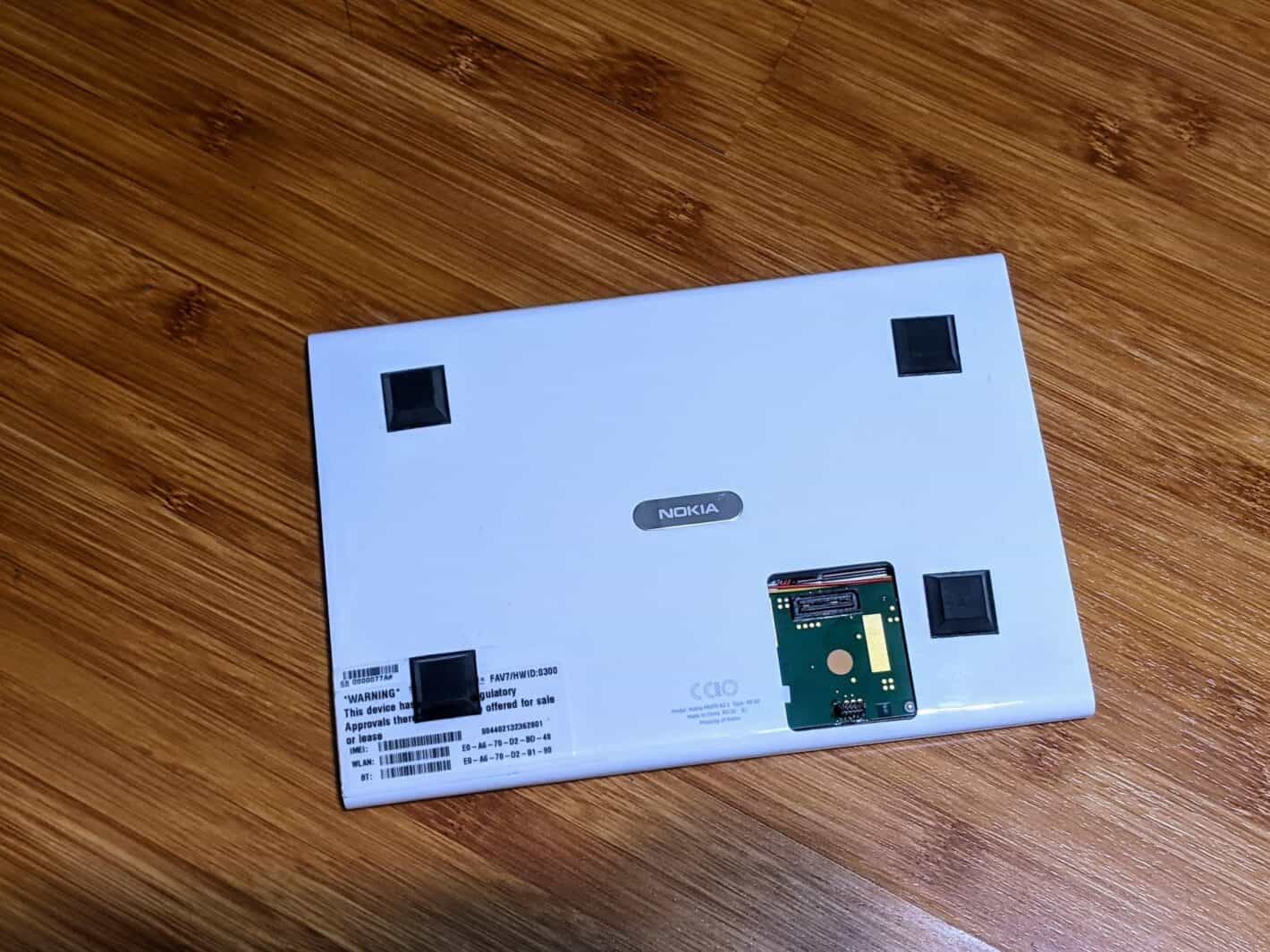 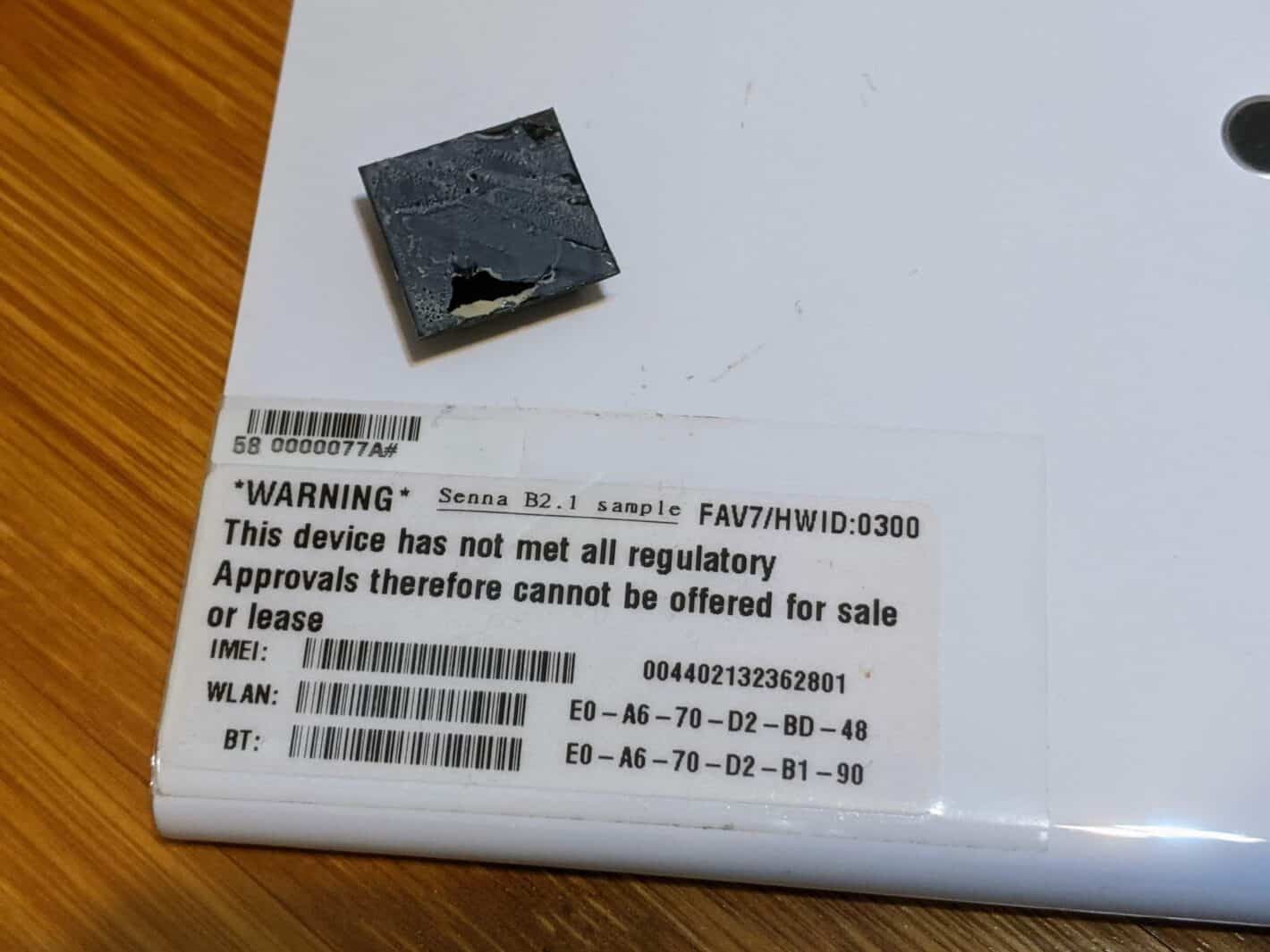 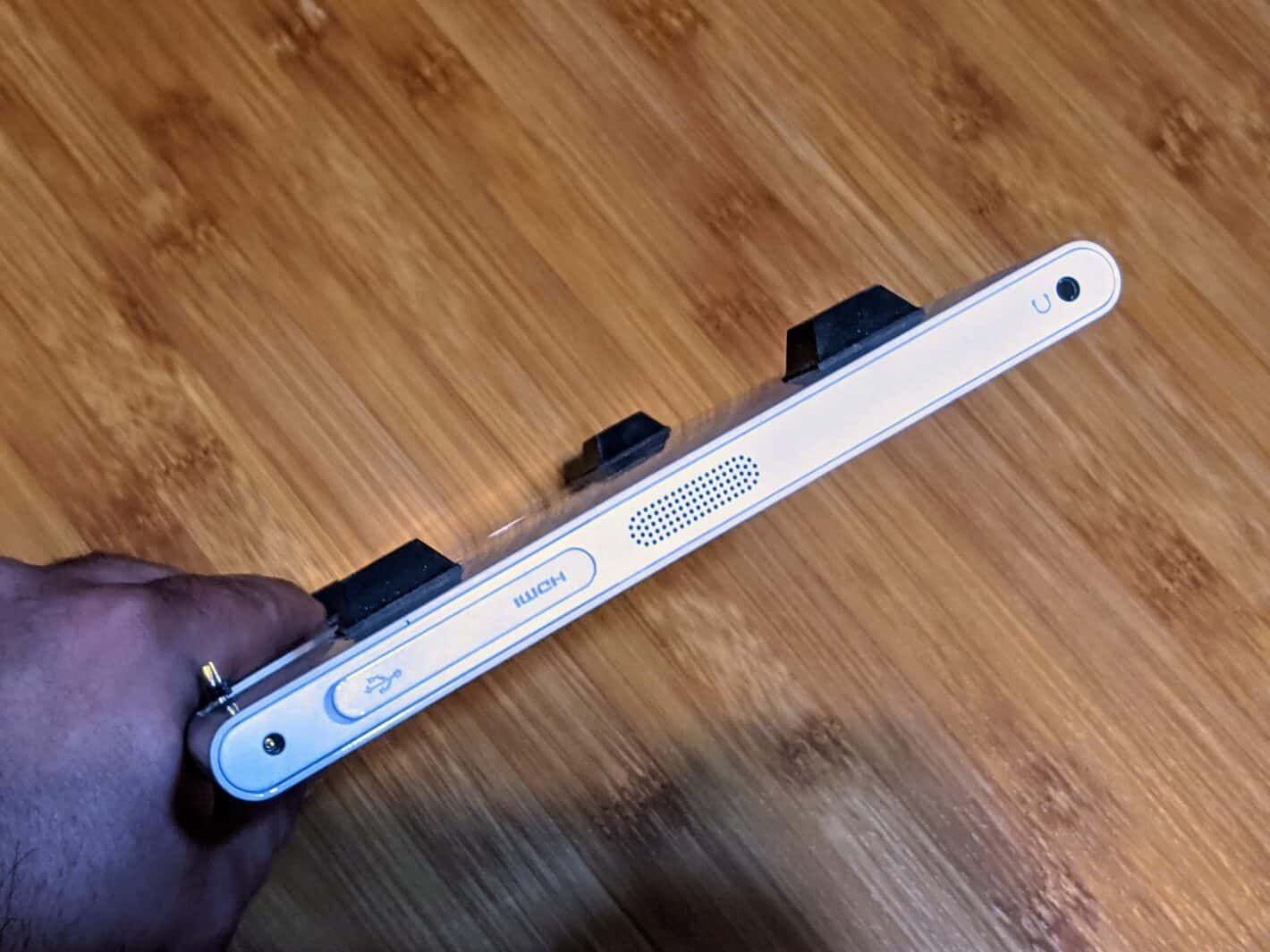 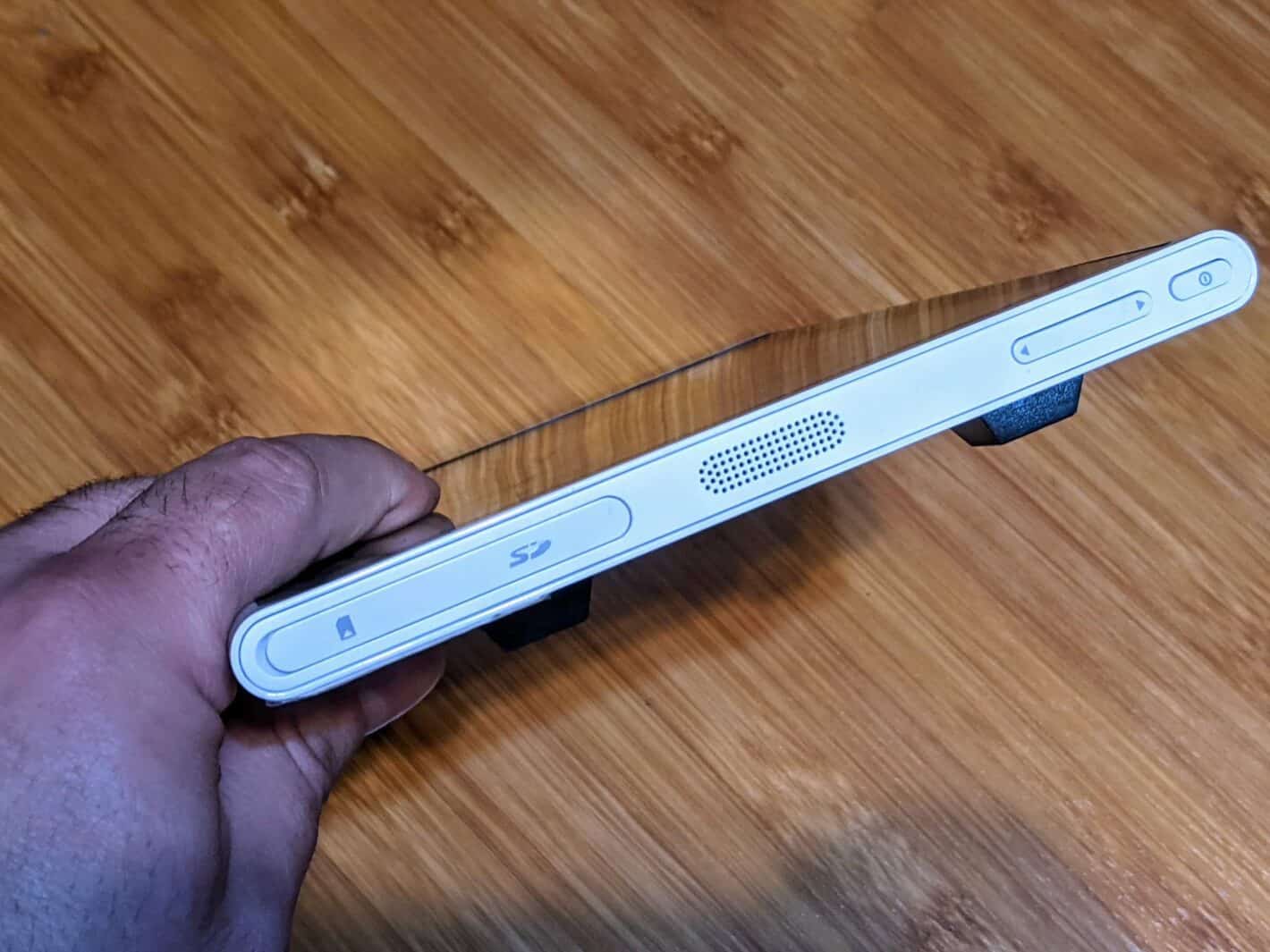 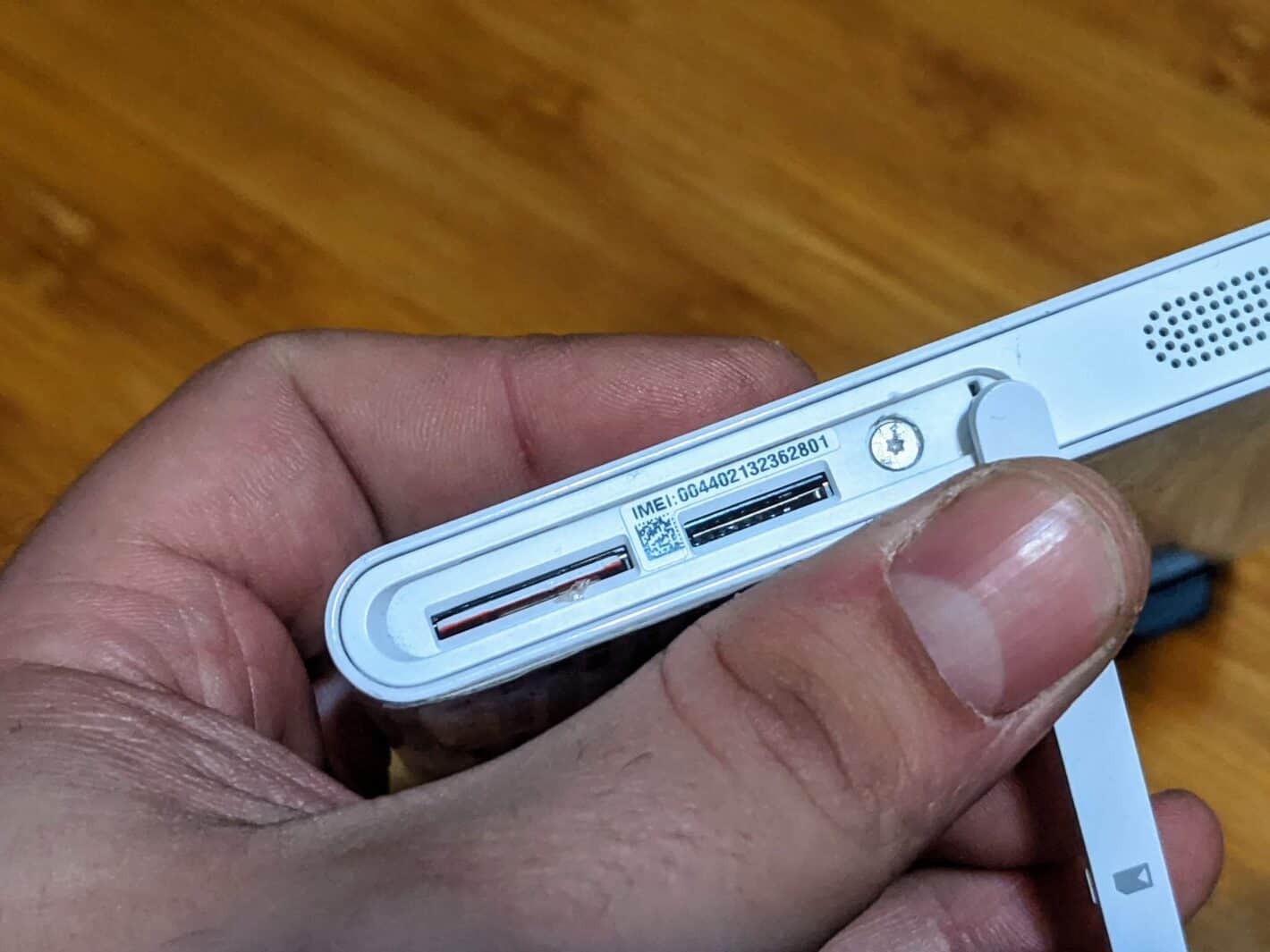 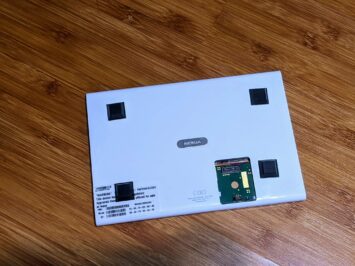 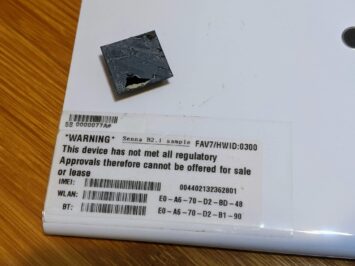 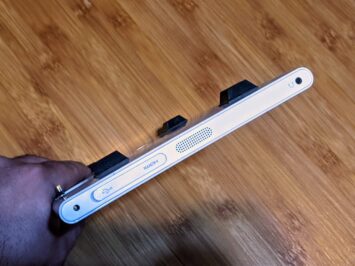 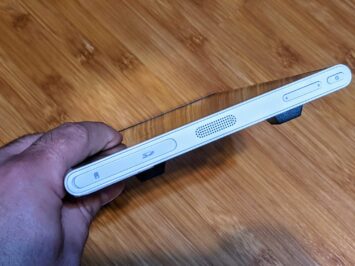 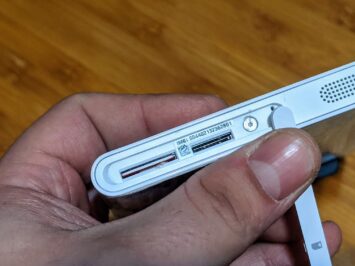