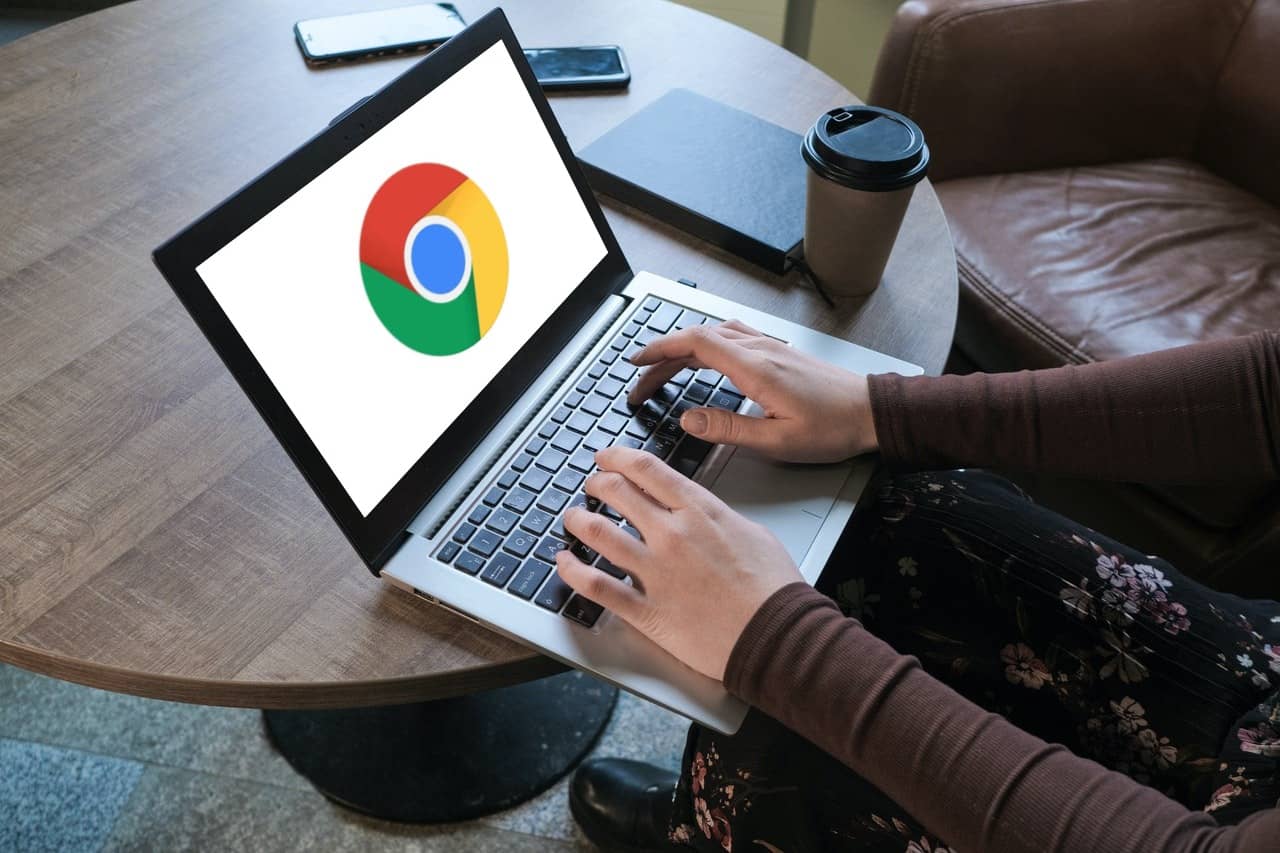 Tech is not only about the big changes; it’s also about the little conveniences. According to Android Police, Google is now testing a new downloads button for the Chrome browser. It’s a more subtle way to access your downloads.

The downloads button will come to the desktop version of Chrome

When you download a file in Chrome now, you see the bar pop up from the bottom of the screen. From there, you can see what files are being downloaded and their progress. It seems that Google wants to streamline this even more.

There will be a new downloads button in Chrome that will do much the same thing as the bar, but with a few differences. Instead of a bar that pops up from the bottom, it will just be a small button on the top next to the search bar.

It’s the typical downward-facing arrow icon that will turn blue when a file is downloading. Other than that, it will be grayed out. The button will have a progress bar in the form of a circle that will gradually fill up. Clicking it will undoubtedly show you some more information on the download. It may also show you other files you have downloaded.

This may be good for some, but bad for others

For starters, the downloads button will be a good change for Chrome users who like streamlining and keeping things clean. While downloading a bunch of files, instead of the bar, everything could be kept in a small button on the top of the screen; nothing gets in the way.

On the other hand, people who want ready access to more information about their downloads won’t like this change. Some people would like to know what percentage their file download is, how many files are being downloaded, or if they’re even downloading the right file. You get all this information with the bar.

This feature is now in testing with Chrome 99 Canary, so the downloads button might be coming to your browser sooner rather than later. There’s no exact date as of yet.

In Other Chrome News: Scrolling screenshots are available on Chrome

Android 12 brought the scrolling screenshot capability to numerous phones, but it only works for certain apps. In a surprising twist, the feature wasn’t available on Google’s own Chrome browser at first.

The feature finally landed on the browser, which will make things easier for those who like to screenshot pages. All you have to do is load up a page, and take a screenshot. Next to the screenshot preview, you’ll see the option to “Capture More.” Tapping that option will let you select more of the page to take a screenshot of.