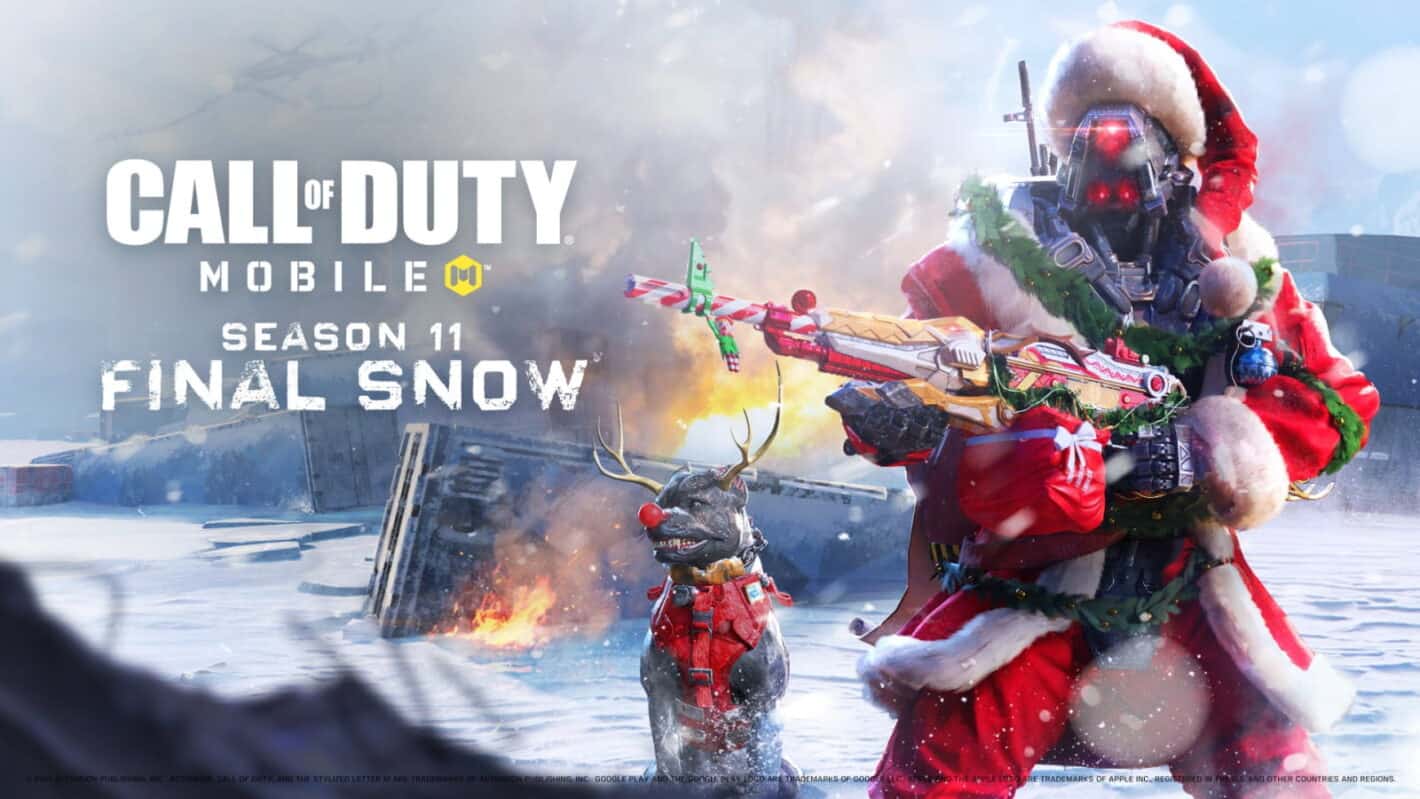 Prime Gaming is giving away some sweet loot to Call of Duty: Mobile players this month, and you’re definitely not going to want miss out on it. Well, because it’s free in-game loot and that’s never a bad thing. This is the second Call of Duty: Mobile drop from Prime Gaming, with the other one having afforded players the opportunity to claim the Epic HBBRa3 Moonstone Assault Rifle, and Rare Abominable Calling Card.

If you haven’t claimed the first one, you may not be able to claim it anymore. However, if you have claimed it and haven’t yet redeemed it, you should still be able to plug the code in. As long as you claimed the drop before its expiration date.

Prime Gaming subscribers get a Call Of Duty: Mobile gun skin & a sticker

This new loot drop brings in another two items worth picking up. And the drop recently showed up so you should still have plenty of time to claim it. Though, we wouldn’t wait too long.

For the gun skin, you get the AR Meteor Shower camo, and the sticker is called Hot Head. Since the last drop included a full weapon, you could easily apply it to your loadout. However, this new drop is just the camo so you’ll need to have the gun if you want to apply it.

To claim the code, you’ll obviously need a Prime Gaming account. Which you get for free if you’re subscribed to Amazon Prime. You can also redeem the code through a link given to you right on the Prime Gaming page.

Once claimed, you’ll be given a code that you’ll need to plug into that link, and you’ll also need to enter your UID. So make sure to find that in-game first.

There are four more drops to watch out for

With two drops down, there are four more drops to go. These are likely to arrive every month. So keep a close eye on the prime gaming loot page for specifics. That being said, some games have loot drops every two weeks. So make sure not to miss out on future drops either.