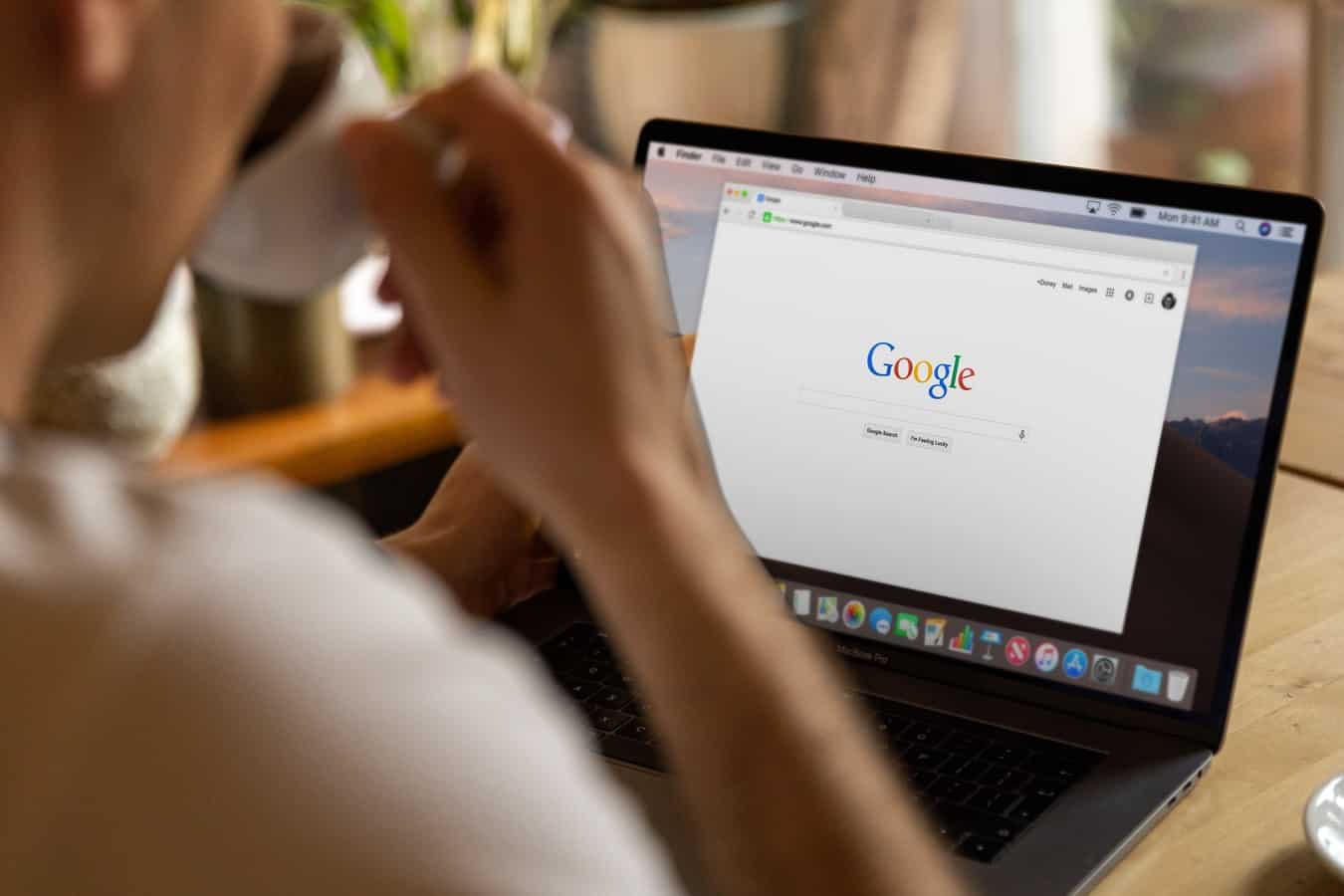 Picking an internet browser isn’t as straightforward as it should be, not when every platform offers something different. As a result, the browser wars have been raging for a while, with no winner in sight. All we know for certain is that Internet Explorer has lost because Microsoft is discontinuing it from 2022.

This doesn’t solve the problem of choosing a browser. If anything, you may have taken a step backward. To help, we’ve split the top performers into specific categories, all of which you can find underneath.

Mozilla Firefox doesn’t rank highly in terms of power, and because it’s a bit slower than its rivals, it’s easy to ignore it. Of course, speed isn’t everything, not when you’re perusing an interconnected web of threads that anyone can hack at a given moment. The good news is that Firefox takes privacy very seriously.

For example, Version 90 is equipped with a range of plugins that let you customize the browser to your requirements. Essentially, you can prioritize safety concerns as they impact your user experience. Also, there are cool features that come as standard, such as alerting you when your email address has been involved in a data breach or blocking potentially harmful pop-ups. However, the fact it blocks “fingerprinting” browser tracking from websites means that it’s harder for sites to collect your information. It stops them from gleaning info such as your operating system, active plugins, time zone, language, and screen resolution, to name a few. That’s a comprehensive list.

Okay, speed is important since you don’t want to be hanging around all day for web pages to load. It affects accessibility, too. If you don’t land on a page because you bounce before it has loaded, you can’t consume the content. Poetically, the former villain of the piece, Microsoft, has returned to our good books with Microsoft Edge.

At its heart, Edge is rapid, which makes it quicker than its predecessor and on par with some of the industry leaders, including Google Chrome. You may think it deserves to be docked points as MS has copied Chrome’s foundations, but it has built on them. For instance, people recognize that Edge is faster on Mac. From an accessibility perspective, it goes above and beyond. We love the feature that lets you download web pages as apps, making it possible to launch them alone.

Whether you’re working – G Suite – or enjoying downtime – social media – the function is perfect for a range of programs. That makes Microsoft Edge almost impossible to dislike.

There can’t be a browser list without mentioning Google Chrome. What’s impressive about Chrome is that it continues to provide a reliable, consistent service year after year. As you now know, it’s not as fast as Microsoft Edge, yet it performs well in terms of performance, especially on Windows 10.

Google isn’t a company that rests on its laurels, as the brand’s pursuit of online domination shows. Therefore, it’s not surprising that it has gone back to the drawing board to fix annoying problems, like high resource usage. To prevent it from chugging alone on platforms that don’t have big enough storage, Chrome has ‘Tab Freezing’, a function that disables background tabs to stop them from using power.

Another trait of Google is its ability to jump on trends and cater to popular user specifications. The introduction of HTML 5 is a prime example as HTML 5 has replaced Flash to power media. Thanks to YouTube, videos are the most powerful form of content, with HTML 5 enabling programmers to get creative with their vids to enhance the user experience.

Gaming is another area that relies on HTML 5 because everything from web browser releases to slot games now needs the formatting language to run. Not only does HTML 5 do this while eliminating glitches and lagging to improve the gameplay, but it also increases user engagement as it’s a program that can be accessed anywhere in the world. All you need is the right browser and an internet connection. Online casinos highlight this better than any gaming genre because there are options for players in individual countries around the world. The applies in the US too, with single markets such as Pennsylvania, Michigan and New Jersey catering to residents in different ways, as this list of NJ online casinos highlights via the number of operators and the size of their libraries found in the Garden State compared to its neighbors and rivals. However, regardless of the market, HTML 5 is the formatting option browsers use, making it a universal feature.

Most modern web browsers utilize HTML 5 for these same reasons. However, Chrome’s compatibility remains steady since its HTML5test score is 528 out of a possible 555. Firefox and Safari, meanwhile, are lagging behind on 491 and 471, respectively.
You decide which browser won the battle in 2021 because you should select yours based on the features that matter the most. That’s how you solve the conundrum.