If you thought your phone was the only hardware you could use for Pokémon Go, you’d be mistaken. Taiwanese company Brook has just introduced its new Pokémon Go-centric wearable. The Pocket Auto Catch Plus promises to make catching Pokémon much easier. 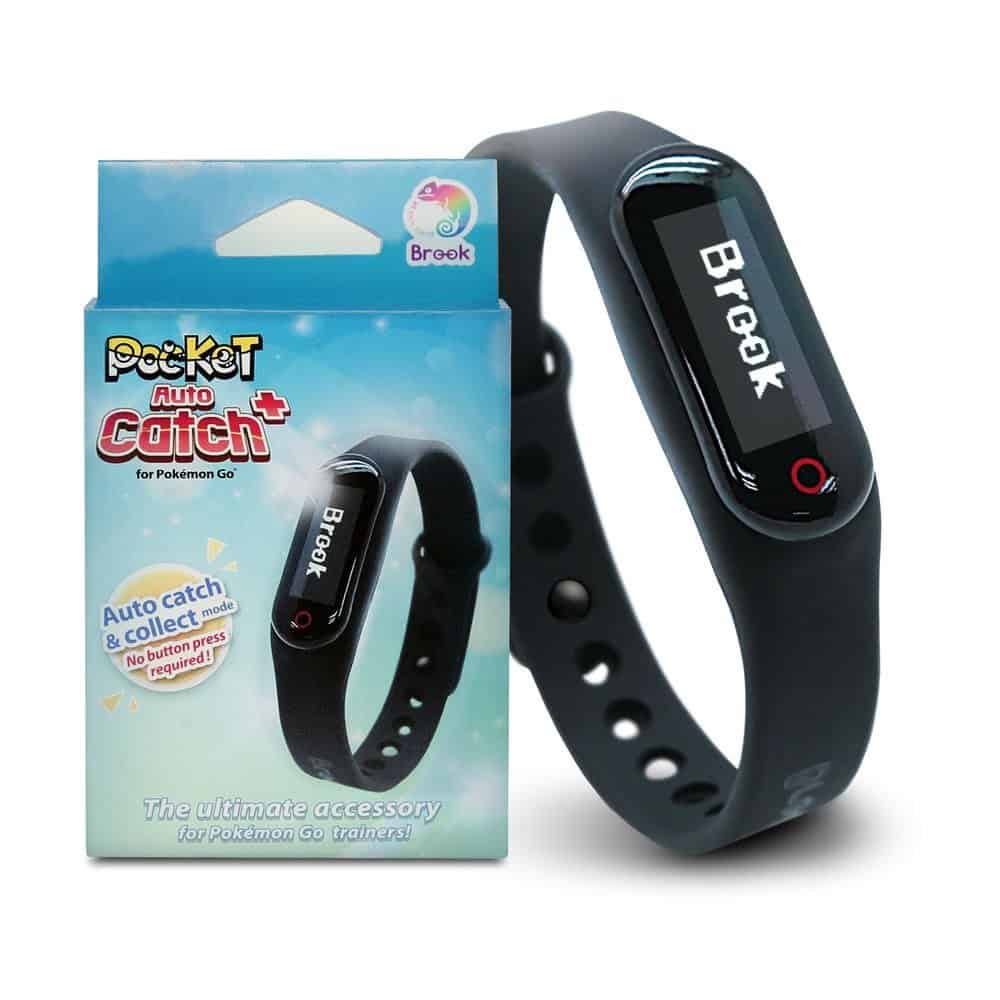 Brook previously introduced its product called the Pocket Auto Catch. It’s a wearable device that almost looks like a fitness tracker, but it’s not for racking up steps; it’s for racking up Pokémon.
As the name suggests, it’s a device that’s for automatically catching Pokémon. When the device is paired and activated, it will automatically spot and catch nearby Pokémon. The device has a screen that indicates when it catches a Pokémon for you.

It’s not only for catching Pokémon, the Pocket Auto Catch can also activate PokéStops for you. It will indicate when one is in range and spin it for you. The watch does all this for you without you needing to take out your phone.

The Plus variant adds some welcome additions

The next feature is a disconnection indicator. When you’re about to be disconnected for lack of activity, the watch will let you know so that you can hope back on and stay connected. Other than that, there will be software improvements and a dedicated pre-installed PokéCenter app.

If you’re interested in buying one of these items, the Pocket Auto Catch Plus will retail for only $50. It will be available at all major retailers, so you can expect to see it at your favorite retailer. It will officially be available to buy on December 20th.

In other Pokémon Go news, there are new powered-up PokéStops

We’re all used to tracking down PokéStops to gather useful items. Niantic introduced Powered-up PokéStops. When you scan PokéStops, you basically wrack up EXP for that stop. Scanning a PokéStop at least 5 times will level it up.