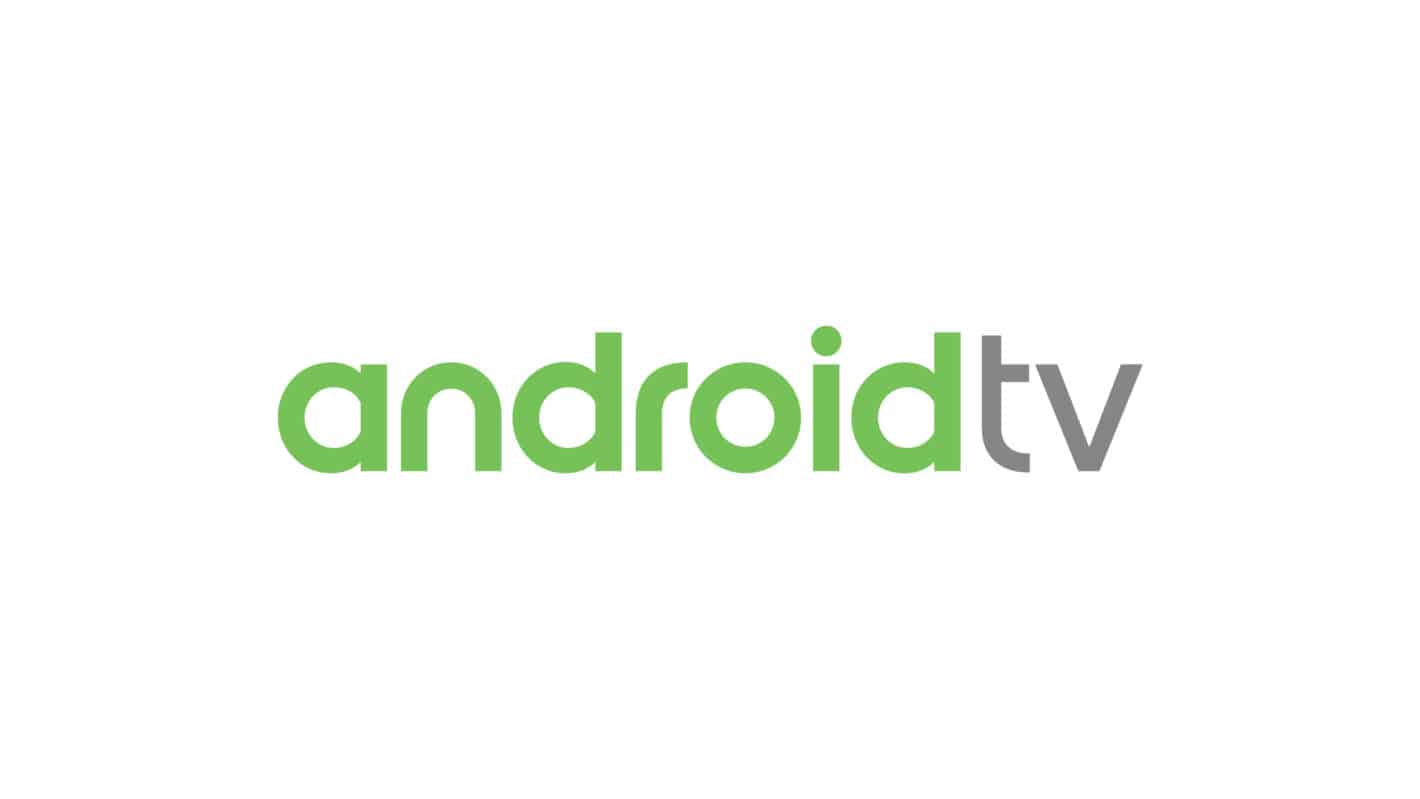 Android 12 operating system is the talk of the town, especially for Android enthusiasts. It’s been a month since Android 12 started rolling out for Pixel and other brand devices.

Samsung is taking the lead in the “other brand” category and has already released a stable Android 12 update for its Galaxy S21 series. Now, the question arises, what about Android TV? Will it receive Android 12?

Well, if you also had these questions in your mind and were eagerly waiting to try out Android 12 on your Android TV, then this piece of news is just for you.

Notably, Google has made the Android 12 OS available for developers. This means that although it isn’t available for mass users right now, it will roll out eventually in the future, soon.

However, there are a few instructions and conditions in order to try out Android 12 on an Android TV. It isn’t as easy as going ahead and installing it on your Chromecast or Shield TV.

In order to run Android TV 12, you would need an ADT-3 — Google’s development box. So, we would advise normal users to stay away and wait for the stable official update to arrive for their Android TV.

Folks at Android Police have their hands on the official Android TV 12 changelog. According to it, once the update is out and live, you will experience some new features with Android TV 12.

Apparently, the entire UI is getting tweaked with new background blurs using RenderEffect, 4K UI support, and the ability to set text scaling under accessibility.

Privacy and security are also getting tuned up with Android TV 12. Just like you get indicators for microphone and camera on a smartphone running Android TV 12, the same is coming to Android TV as well.

All these features, combined, will definitely give you a new user experience while using your Android TV. There is no clarity on when Android TV 12 will go live for normal users.

Android TV 12 is rolling out currently to ADT-3 via OTA. Moreover, it is also available for manual download. You can download the update here. There is no sign of this Android TV 12 update for the Google Chromecast dongle. Sadly, it hasn’t received any new updates in a few months.