Skip to content
Advertisement
Trusted By Millions
Independent, Expert Android News You Can Trust, Since 2010
Publishing More Android Than Anyone Else
24
Today
99
This Week
99
This Month
6839
This Year
124356
All Time
Advertisement 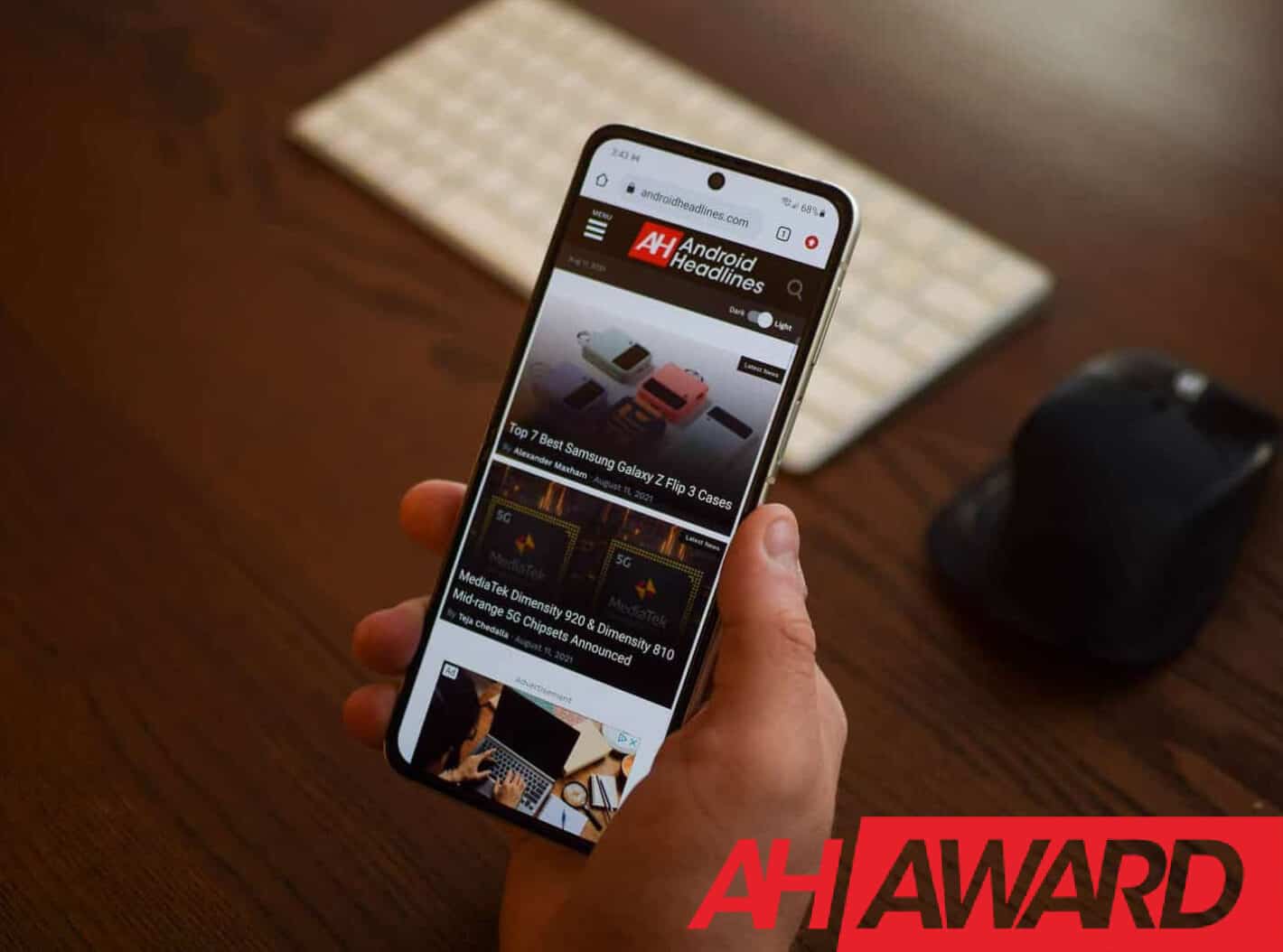 Samsung brought back a bit of nostalgia with the Galaxy Z Flip 3 this year.

Believe it or not, foldables are already starting to mature. And that’s thanks to Samsung really pushing the envelope with phones like the Galaxy Z Flip and Galaxy Z Fold. And once again, for the third year in a row, Samsung is winning our Best Foldable Smartphone award for 2021.

Last year it was the Galaxy Z Fold 2, that won, but this year it’s the Galaxy Z Flip 3. A big reason for that is price and the functionality of the Flip. The Galaxy Z Flip 3 is appealing more to everyone than the Fold 3 is, and that’s because of its size. And let’s not forget that it also brings back memories of the flip phone era. The price makes it a lot more appealing since it is essentially the same as a regular, non-folding flagship smartphone.

Like the Cover Display is now larger, so you can see multiple notifications at once. It’s also now waterproof. Which is quite the feat for a foldable phone. All around, it’s more durable this year.

But perhaps the most important aspect of the Galaxy Z Flip 3 this year is the fact that it is now under $1,000. Allowing it to really compete with other flagship smartphones on the market today. At $999, it’s the same price as most other smartphones, which helped Samsung to gain more market share.

The internal display got updated to 120Hz this time around, and it’s not a weird aspect ratio like some other foldables. Making it still very usable. Particularly for multi-tasking, since it’s a 21:9 aspect ratio.

It’s really incredible that you can fold a 6.7-inch display smartphone in half and fit it in your pocket. It means that you don’t need larger pockets for your phones. Which is a much bigger deal for women these days, since their pockets are very small and shallow.

We’ve started to see more foldables coming from other competitors recently, but none of them are able to compete with Samsung just yet. Samsung has been working on foldables for nearly a decade already, starting with its curved displays back at CES in 2013. And now we’re really starting to see that work pay off. That is how Samsung is able to sell the Galaxy Z Flip 3 for such a low price, as it is mass-producing the components, making it cheaper to make.

The fact that Samsung is continuing to push foldables into the mainstream helped make the decision easy for the AndroidHeadlines award for the Best Foldable Smartphone in 2021, and the Galaxy Z Flip 3 earned this award.