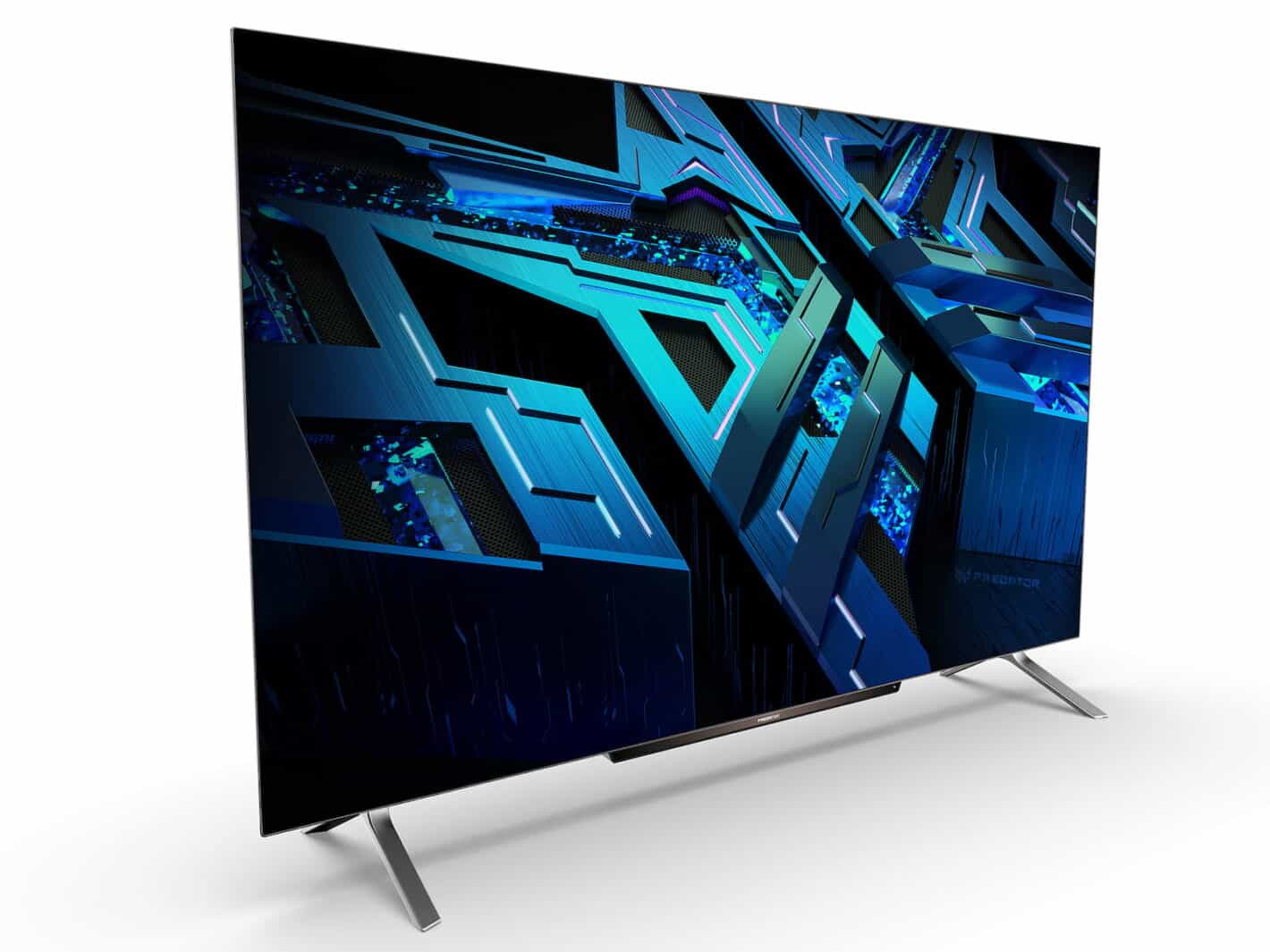 The Acer Predator lineup of gaming products is growing this year with a new crop of gaming monitors, all set to deliver a feast for your eyes in all their gaming glory. There are three monitors in question to speak of. Two of which are available in a 32-inch size. The X32 and the X32FP.

Unlike the Predator X34GS though, these new monitors are not curved nor are they ultrawide. They do however use miniLED panels like last year’s X32 lineup. They both also come with decent refresh rates. The X32 and X32 FP feature a 160Hz refresh rate, but they can also be overclocked to 165Hz at the user’s discretion.

The third monitor is Acer’s Predator CG48. The big boy. This is what you go for if you’re essentially looking for something to replace your TV. As it can serve to be the monitor for your couch gaming PC and your console. 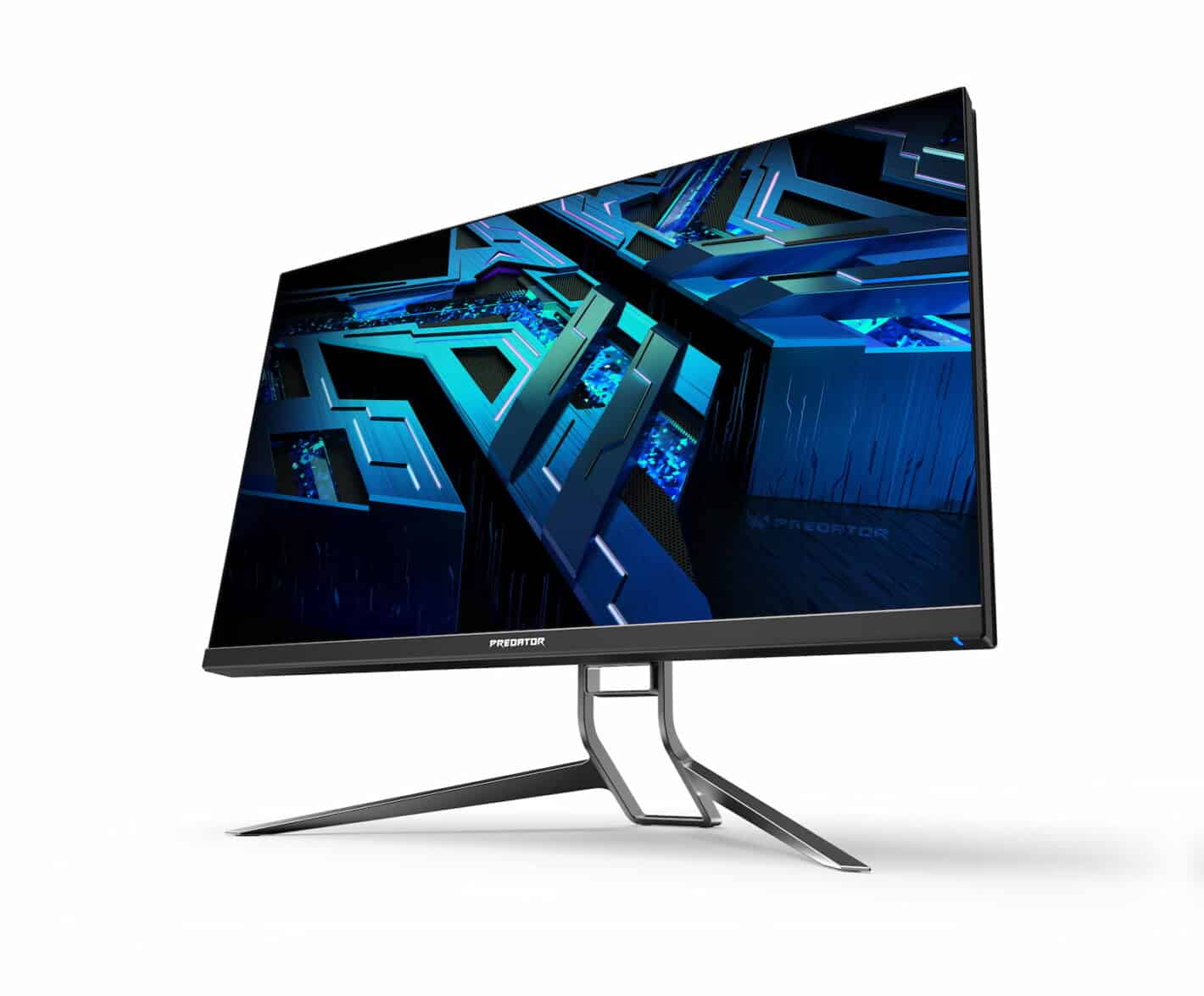 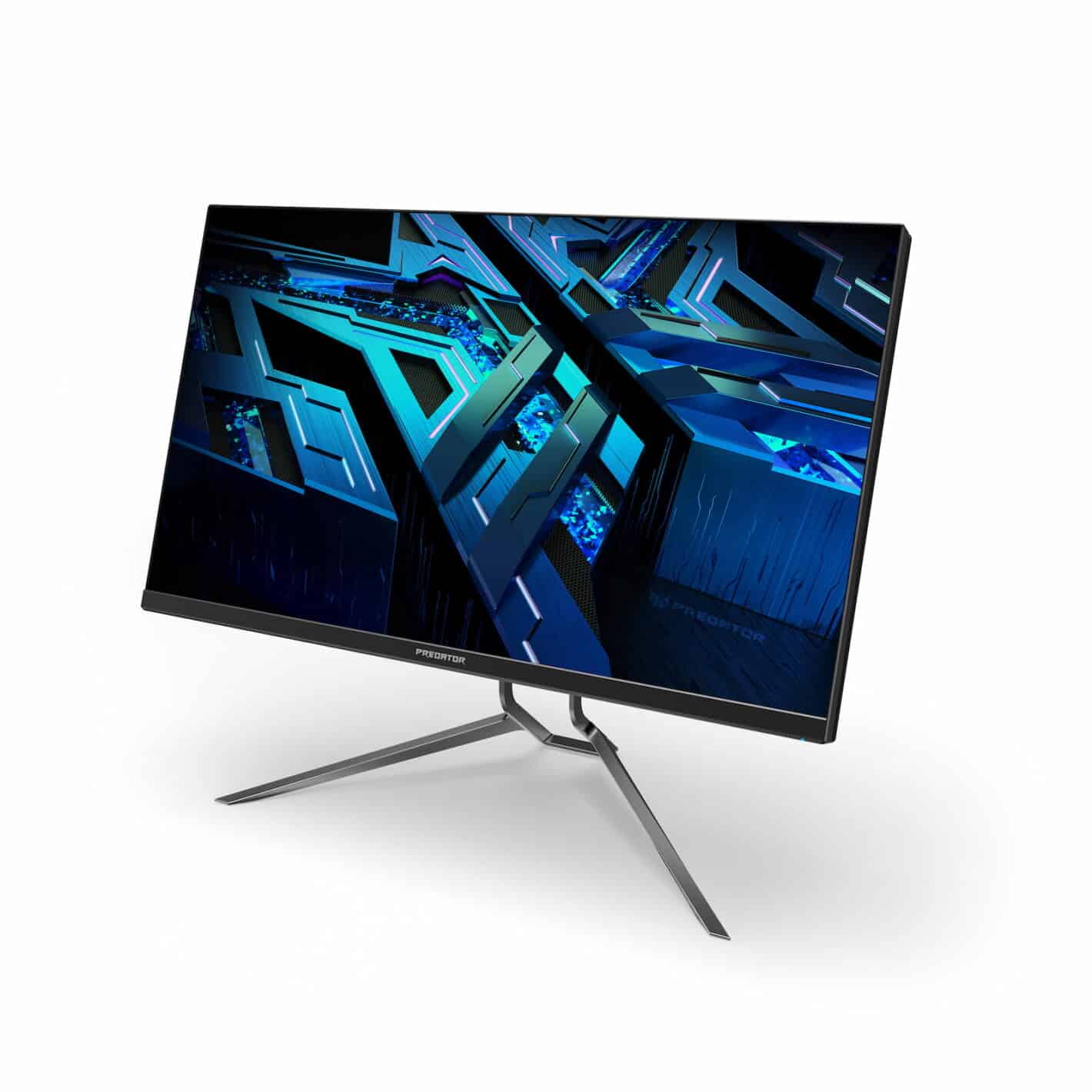 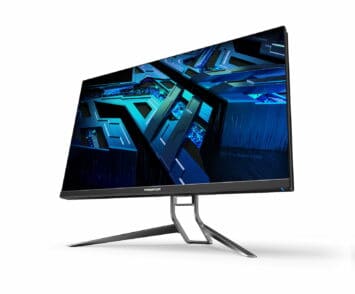 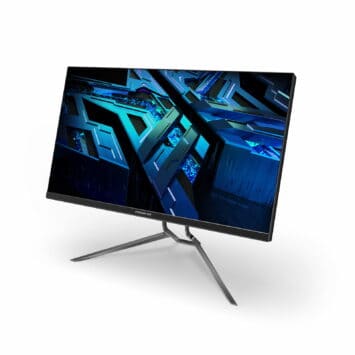 All-in-all, these will cost just as much as some gaming desktops. Then again if you’re spending this much on a monitor, you’ve probably spent more than that your setup already.

In terms of specs, they all feature HDMI 2.1 so they will offer 4K gaming support whether you’re on PC or console with the new PS5 or Xbox Series X. They also support NVIDIA G-Sync, and they come with VESA Display HDR 1000 certifications.

As for the CG48, you get a 0.1ms response time, but the refresh rate drops to 138Hz. Though, you may not notice thanks to staring at such a large 4K gaming display. When it comes to availability, the Predator X32 and CG48 will be launching in North America in Q3 of this year. The X32 FP however will launch in North America sometime in Q2.