Xiaomi and Leica partnership could be on the way. This information actually comes from a well-known tipster, Digital Chat Station (via Chun). He teased this via Weibo, as he shared an image of the Xiaomi Mi 11 Ultra with a Leica sticker on it, and added “coming soon” caption. 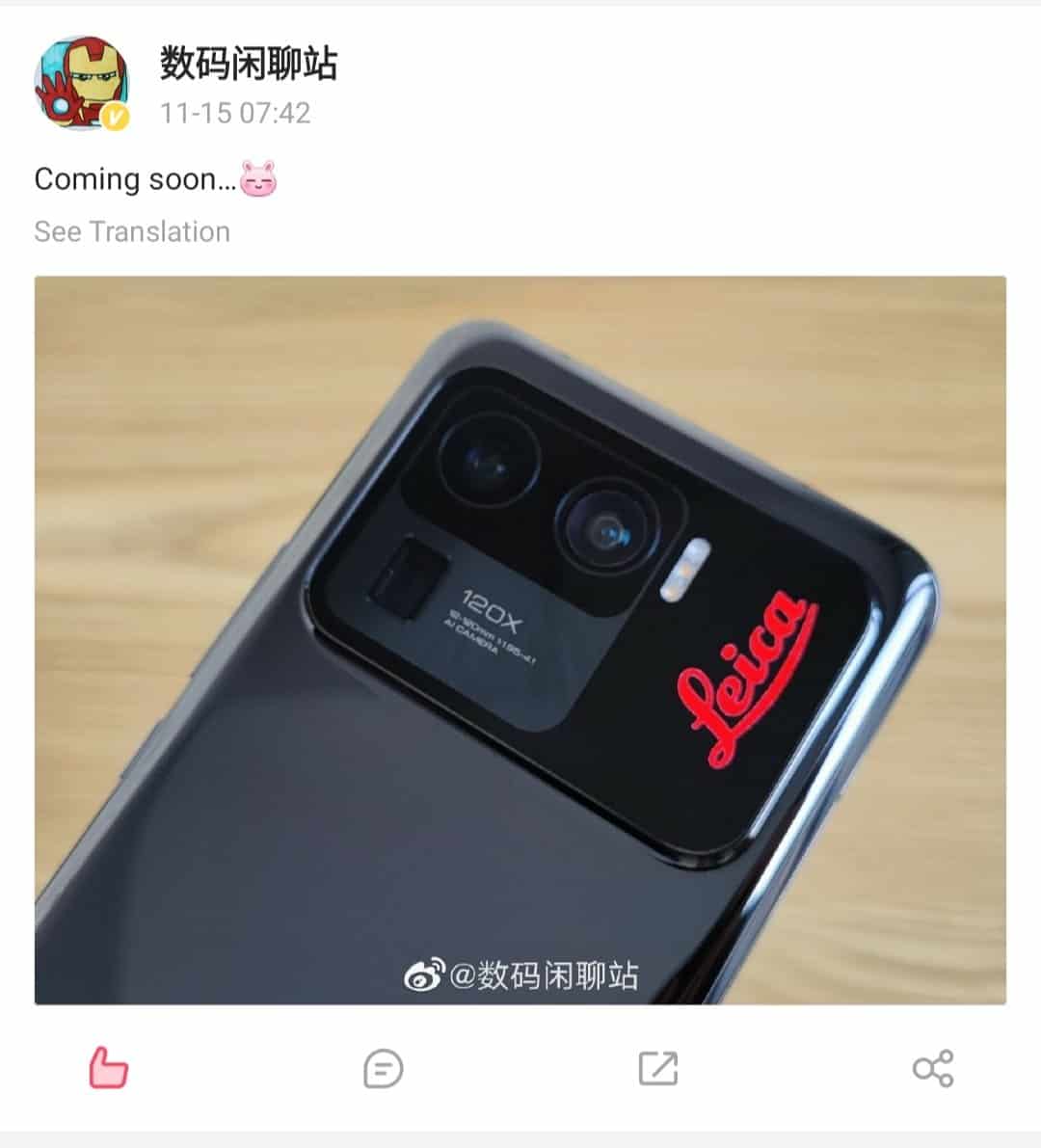 Xiaomi & Leica partnership could be in the books, and it sure sounds exciting

Needless to say, this does sound quite exciting. Leica is no stranger to smartphone OEM partnerships, as it was a partner to Huawei for years. That partnership ended, and it seems like this premium-segment manufacturer of cameras and optics found a new company to join forces with.

Xiaomi has been growing at an incredible rate for years now. This company is now the third-largest smartphone OEM in the world, and it’s really close to trumping Apple. It already did, in specific quarters, but it’s close to doing so overall.

Xiaomi aims to jump over Samsung as well, in a couple of years, so it has huge plans. Leica can certainly help with that. Xiaomi flagship cameras have been really good lately, and this partnership would certainly help.

Not only would Xiaomi’s flagships get premium lenses for their cameras, but Leica could pitch in on the software side as well. We don’t know if that will happen, but it’s an option.

We are getting ahead of ourselves, here, though, as the partnership has not been confirmed yet. The source who shared the news is quite reliable, though, so it could be announced in the near future.

The first phone to ship with these cameras could be the Xiaomi 12 Ultra. If this partnership has been in the plans for a while, that could happen. If it’s fresh, then we’ll have to wait for some other phone to offer Leica lenses.

The Xiaomi 12 Ultra will likely become official this year. Xiaomi and Leica may actually be waiting for that launch event to announce their partnership, or will do so shortly before it.