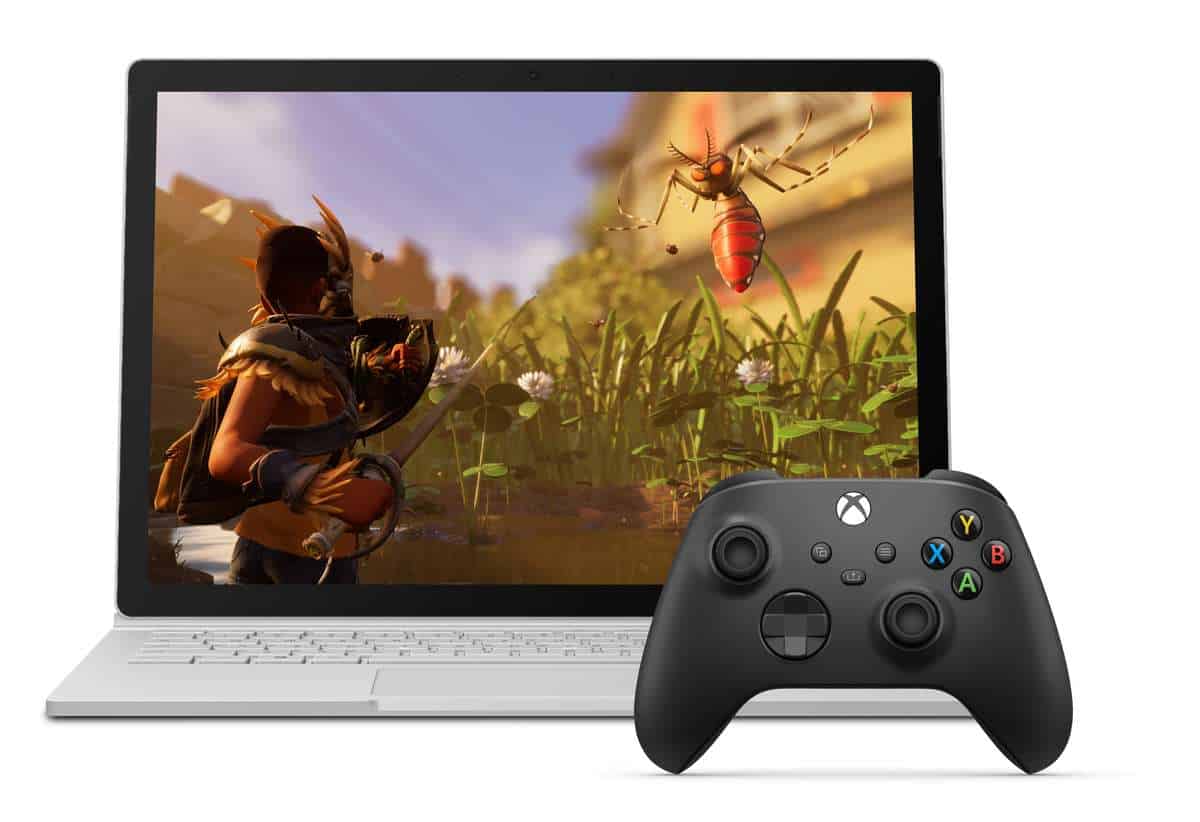 If you don’t want Ultimate, you can snag the PC membership for $20 instead of $30. Again, though, the Ultimate pack is $5 more and it’s for 3 months as well. So it really is the better deal. Still, Xbox Game Pass for PC is a great way to enjoy a bunch of different Xbox games right on the PC you have. The collection of games that are available are generally a mix of some new titles that were recently released, and even some new releases that are available on Game Pass day one of launch.

There’s also a bunch of slightly older and more retro titles. So you get a nice mix of genres and games to check out. Microsoft is always adding new titles and cycling some out, too. Meaning some games you will have a limited amount of time to beat.

If you don’t have a gaming PC, then the deal on the Ultimate package is the way to go. As it includes Game Pass for PC, console, and cloud, plus it comes with Xbox Live Gold. If you have yet to try out Xbox Game Pass, you’re really missing out. Because you get a ton of games to play for one pretty low, and reasonable monthly cost.

The code you get for Game Pass on PC is an online game code, which means you’ll receive the code you redeem to start the membership in your Amazon email account.