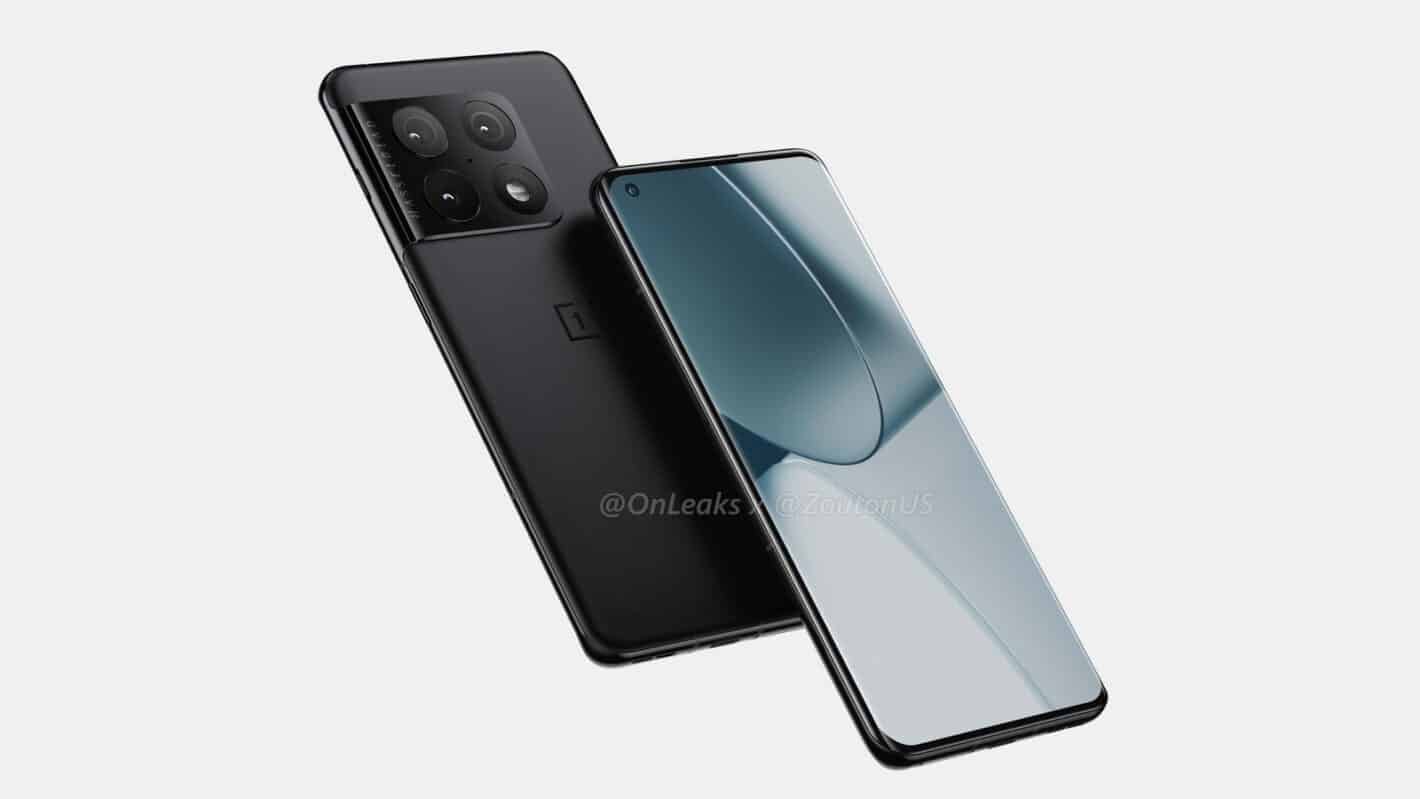 A well-known tipster, Max Jambor, just revealed when will the OnePlus 10 Pro launch. Truth be said, he did not share the exact launch date, but he did give us a launch timeframe.

This is when the OnePlus 10 Pro will launch, both in China & globally

He says that the OnePlus 10 Pro will become official in either March or April, globally. Its China launch will come sooner, though, in January or February. Based on that, we’ll know everything about the phone, at least as far as hardware is concerned. 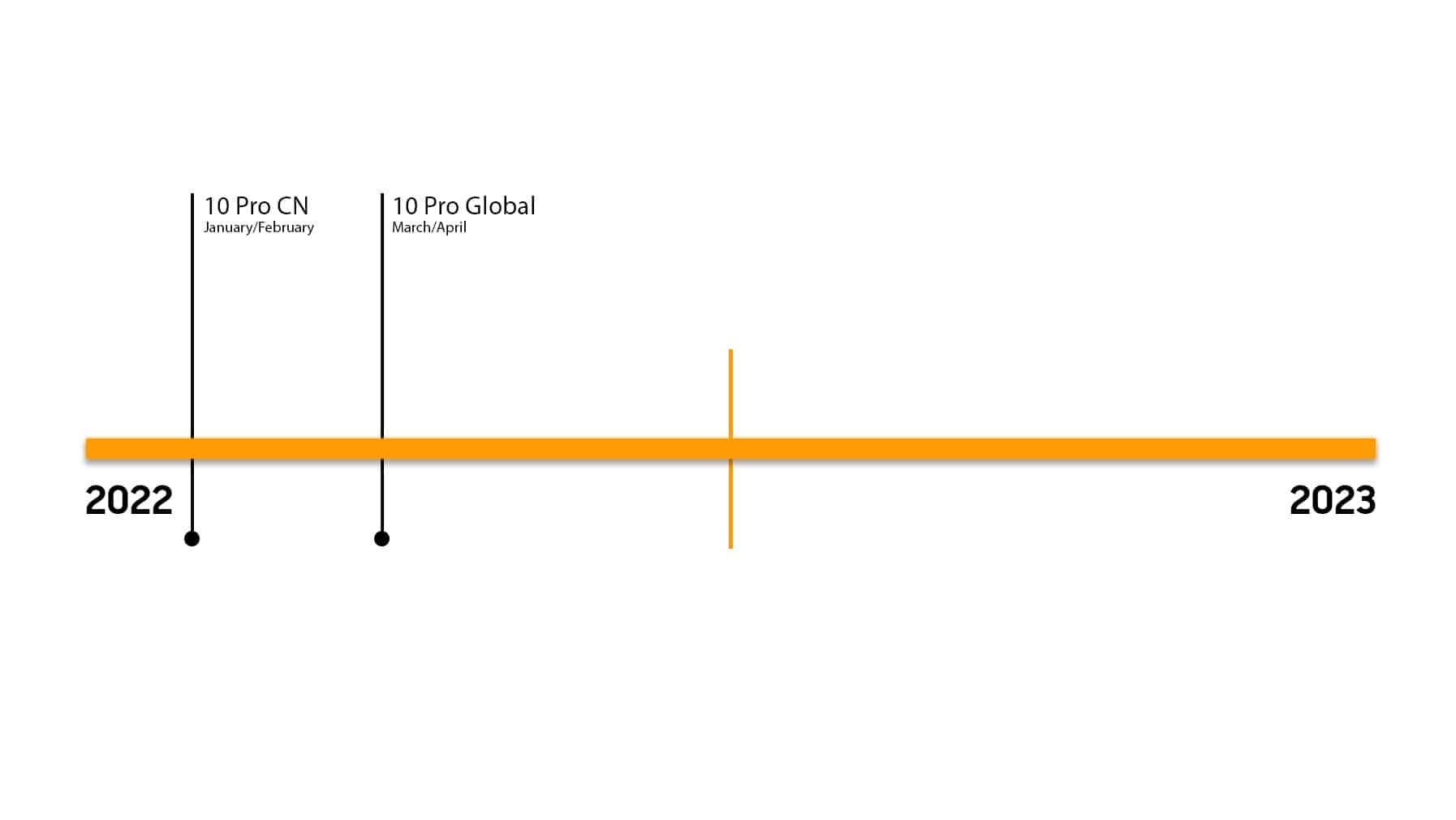 He did not mention the OnePlus 10 at all, but we’re presuming that the regular model is coming at the same time. Now, we don’t have any information about the OnePlus 10 just yet, but the 10 Pro did leak.

The phone’s design leaked on two occasions, from the same source. It seems like the OnePlus 10 Pro will be inspired by the Galaxy S21 series of devices. Its rear camera casing will protrude from the frame.

Hasselblad will once again be a piece of the puzzle

The phone will utilize a curved display, with a display camera hole in the top-left corner. It will feature very thin bezels, and several cameras on the back, with Hasselblad branding. It will be interesting to see how much Hasselblad participated this time around.

The Snapdragon 898 will fuel the device, or whatever Qualcomm decides to name its upcoming flagship processor. You can expect high-end specs to be included in the phone, with plenty of RAM and storage.

A large QHD+ AMOLED display is expected, with a 120Hz refresh rate. This will be an LTPO panel, by the way, which supports adaptive refresh rate.

Android 12 will come pre-installed on the phone, with OxygenOS 12 on top of it. The phone will be water and dust resistant, and it will include a large battery on the inside. OnePlus is even rumored to offer 125W fast charging with the device.

We’ll get many more rumors and leaks by the time this handset becomes a reality, so brace yourselves.