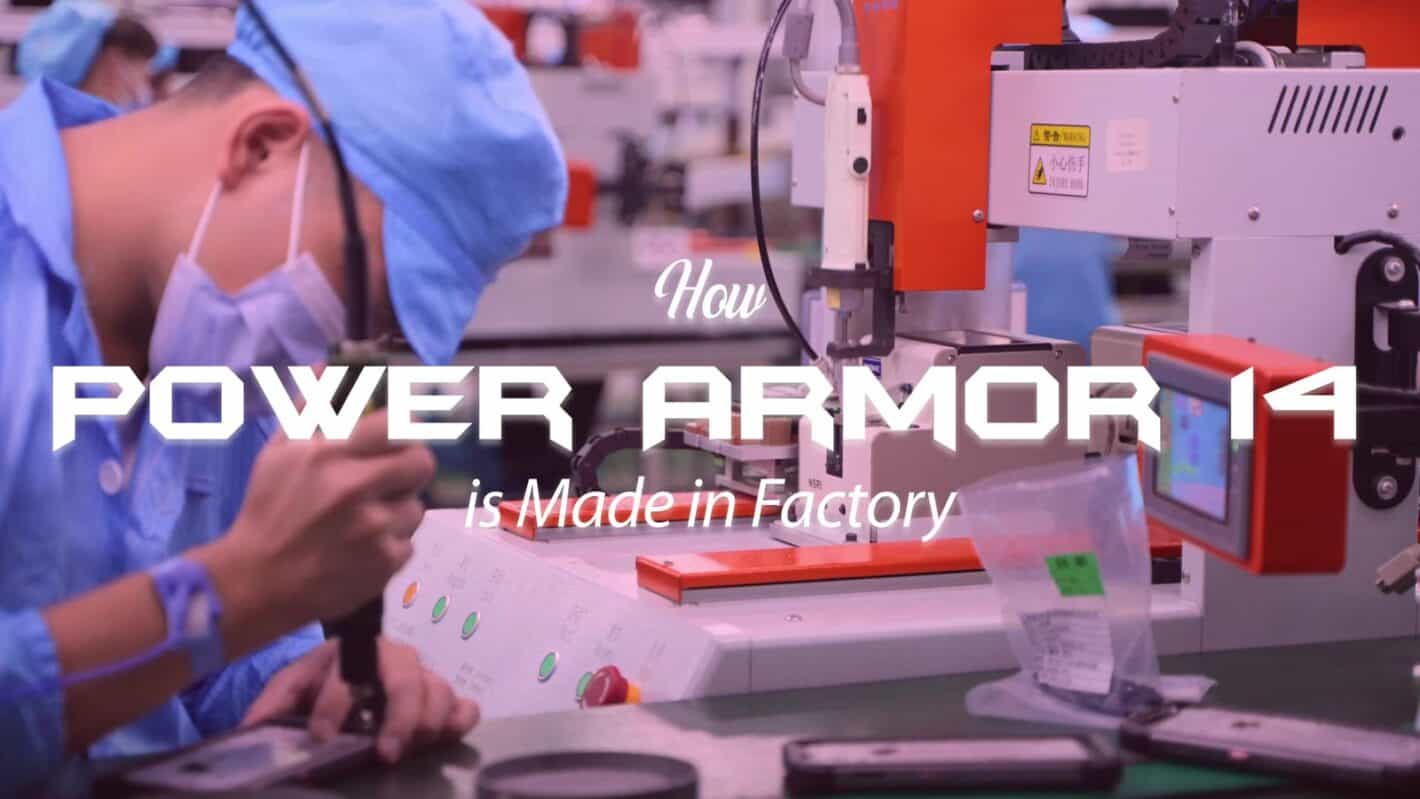 Ulefone has released a new video on its YouTube channel, and this time around it decided to show us how one of its rugged smartphones is made, the Power Armor 14.

The video is embedded below the article, and it has a duration of around two minutes. In this video, you can peek inside the company’s factory and production line focused on the aforementioned device.

You can see the process of assembly here, and several other steps that follow. Rugged smartphones do require more testing than regular phones, quite a bit. They need to meet certain levels of ruggedness, of course.

So, the company does perform quite a few tests on these rugged phones, just to make sure they are good to go. Do note that your phone won’t be beaten to a pulp before you get it, of course. It does randomly test phones from the same production line, though, which are used only for testing.

In addition to tests of ruggedness, these phones also go through regular quality control inspection. Their USB ports are tested, the same goes for displays, and various other aspects, just to make sure everything is up to standard.

This is common practice when it comes to smartphone manufacturing. If you’d like to check out Ulefone’s video, scroll down. Now, let’s talk a bit about the Ulefone Power Armor 14, shall we?

The device includes a 10,000mAh battery

This is a rugged smartphone with a huge battery. The phone includes a 10,000mAh battery which supports 18W charging. A 6.52-inch display is included in the package, and three cameras on the back, lead by a 20-megapixel unit. A 16-megapixel selfie camera is also a part of the package.

This device can withstand some drops, and it is water and dust resistant. It does look like a tank, and if you need a phone with a truly huge battery that can keep it alive for days, you may want to consider this device.