pCloud is having a huge sale for Black Friday, letting you save up to 76% on its lifetime storage solutions. Cloud storage is something many people likely don’t think about on a daily basis, if at all. But chances are most people who have at least one or two smart devices use cloud storage every single day.

The thing is many people probably just use whatever is baked into their device. Which, in the case of Android users is probably Google One. It’s right there. It’s convenient. And it neatly ties into all of your other Google products like Drive, Gmail, Photos, etc.

But, it’s also a bit expensive since you pay a monthly amount. And that becomes even more true if you have the 2TB or 5TB plans. Which are $99.99 and $249.99 a year respectively. With pCloud, you get a lifetime of cloud storage for all of your files for a one-time payment, and because of the Black Friday sale it’s at an especially low price for what you get.

For Black Friday, pCloud lifetime plans are up to 76% off 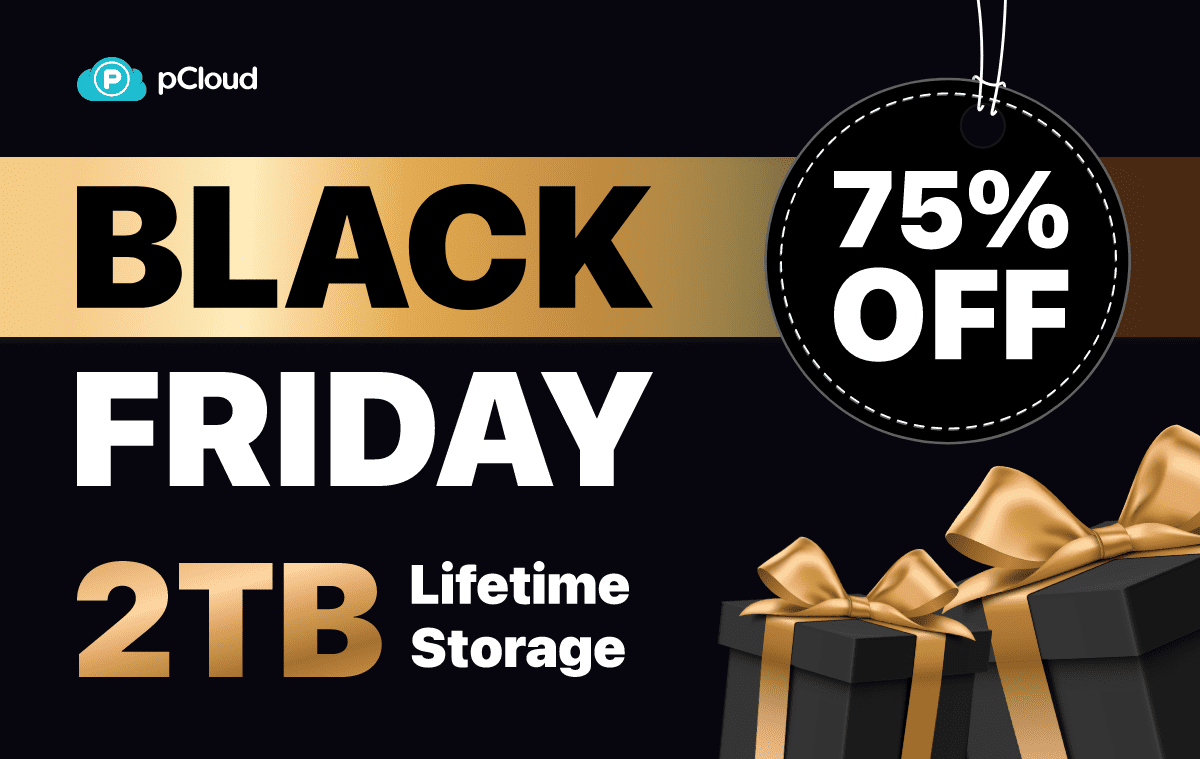 I’ll be frank here. With pCloud you won’t get as much cloud storage space as with something like Google One. Because Google One offers a 5TB plan. pCloud lifetime plans are 500GB and 2TB. But, think about it. How much of that 5TB are you really using?

Keep in mind that, again, this is a lifetime plan. So you pay that price once, and you get the use of it forever. With the Google One 2TB plan, you’ve paid more than the pCloud plan in just two and a half years. So pCloud really pays itself off fairly quickly.

Here’s what you get with both plans.

Plus, you get more with a lifetime cloud storage plan from pCloud than just the above. As pCloud has added two new features in the past year that make it an even better value. 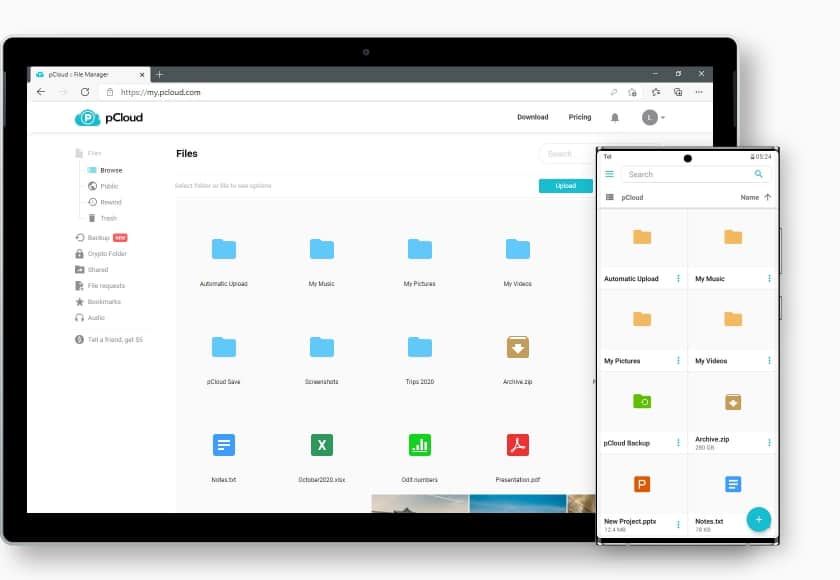 First things first, pCloud is definitely, mostly about cloud storage. But it also now offers two features that bolster the service further. The first is the ability to choose where your files are stored. Either on servers in the EU or on servers in the US.

So if you’re privacy conscious, then this should give you some peace of mind. As you can dictate where you would feel most comfortable having your files stored in the cloud. Nifty right? pCloud is also incorporated in Switzerland, which is the country with the strictest privacy regulations.

The other new feature added within the last year is the option to backup your PC anytime you like. For clarification, this lets you pick and choose all of your files on your PC that you want to backup to your pCloud account. Making it possible to backup everything in one go if you choose to. Instead of just uploading files one by one or in smaller groups. So this PC backup feature is a more streamlined process.

As part of the PC backup, you have access to a feature called Extended File History. Which lets you extend the time pCloud keeps older versions of files in the trash from 30 days for up to 1 year.

Also, you can access your PC backup from anywhere. On the PC itself (Windows, Mac, and/or Linux), on your smartphone or tablet (Android or iOS), and even on the web. All changes are made both to your pCloud account and the device you’re making the changes on. And there are no file size limits or speed limits. Backups happen in real-time too. So all-in-all, you’re getting quite a bit for a low, one-time cost here.

Backup anything, make sure it’s safe 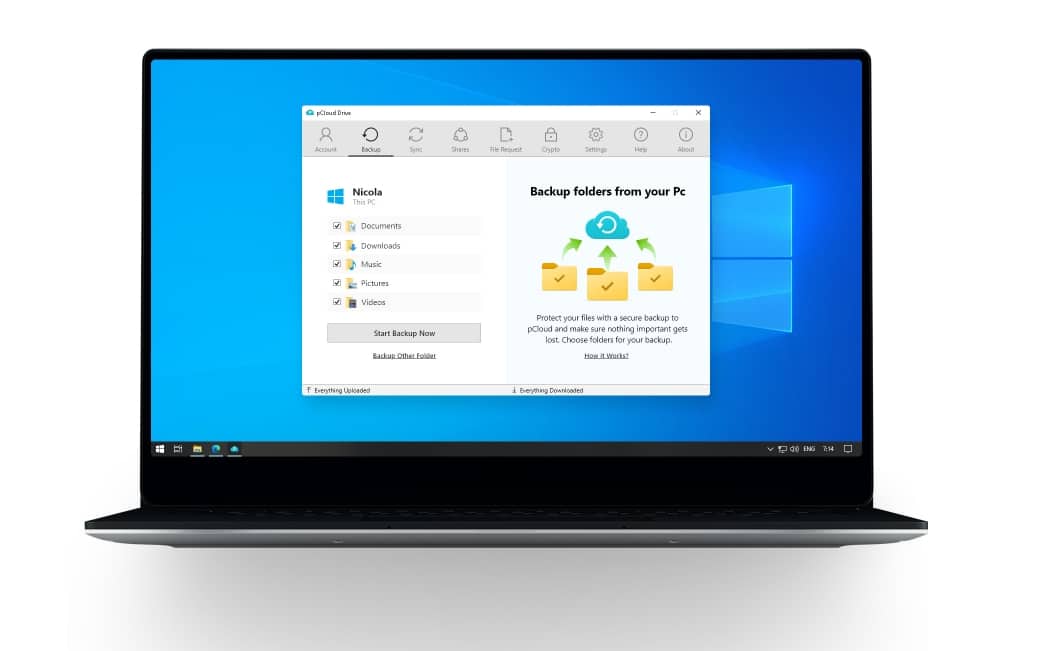 Whatever it is you want to backup, pCloud has you covered. Photos, documents, files, folders, videos, music, you name it. pCloud can store it all in the cloud and keep it safe from hard drive failures, ransomware attacks, and theft.

So you literally never have to think about cloud storage ever again. You can just use pCloud to store and backup your important data and go about your day. Forget about monthly payments.

And don’t forget that if you pick up either lifetime plan as part of the Black Friday sale, you’re saving a HUGE amount of money. If you use cloud storage, you’ll be hard-pressed to find a better deal.