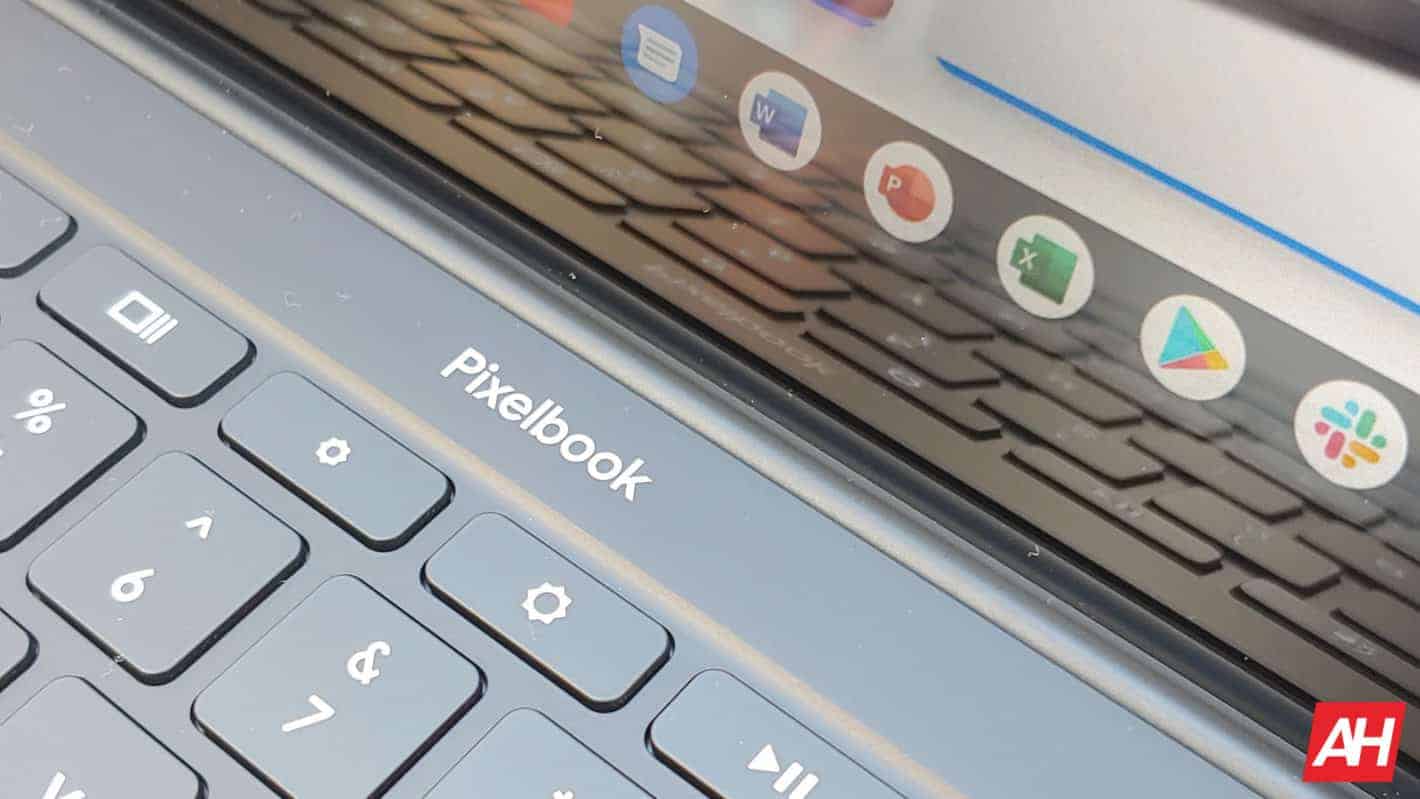 Soon after the Pixel phone was born, there was the Pixelbook, a Chrome OS-powered laptop that was manufactured by Google. There’s a niche of people who genuinely enjoy this device, but much to their disappointment, Google will not introduce a new model next year.

A new Pixelbook was rumored to launch this year

According to Trusted Reviews, Qualcomm held a press event in London where a Google spokesperson was invited to speak. Chrys Tsolaki is her name, and she was asked if Google was going to be unveiling a new Pixelbook next year. Her response was “Next year, there won’t be anything coming. In the future, I don’t know.” That’s not really reassuring to anyone who’s been waiting for a new model to come out.

Previous rumors suggested a new Pixelbook would launch alongside the Pixel 6 phones, but that, unfortunately, didn’t happen. Other rumors even pointed to this new Pixelbook running on Google’s own Tensor chip.

What was the Pixelbook?

The Pixelbook was a Chromebook manufactured by Google itself. This was a top-tier device running the latest and greatest specs of the day. What made it stand out was the two-tone silver color and the relatively tall display. It used a 3:2 aspect ratio instead of the standard 16:9.

This device had a 12.3-inch QHD LCD display at 2400 x 1600. Another good thing about the display was that it was a touchscreen. There was an optional stylus that you could add on as an accessory.

The Pixelbook used the latest chips from Intel at the time and maxed out at 8GB of RAM. As for storage, it could go up to 265GB of onboard storage. It was really a powerful device, but it wasn’t the best when it came to sales.

There’s no telling if we’ll ever see one again

The last Pixelbook launched four years ago, and Google hasn’t really shown any sign of working on another one. There were only rumors floating around, but now that Google confirmed this information, it looks like fans are out of luck.

From the way that Tsolaki said her response, we don’t know if even Google knows the fate of the Pixelbook line. The fact of the matter is that Google doesn’t really need to manufacture a laptop. It makes enough money elsewhere, so it doesn’t rely on Pixelbook sales.

It’s possible that Google just lost interest in this device. Another Pixel device that Google stopped creating was the Pixel line of tablets. Only time will tell if Google plans on making another Pixelbook.