Skip to content
Advertisement
Trusted By Millions
Independent, Expert Android News You Can Trust, Since 2010
Publishing More Android Than Anyone Else
2
Today
143
This Week
555
This Month
7019
This Year
116978
All Time
Advertisement 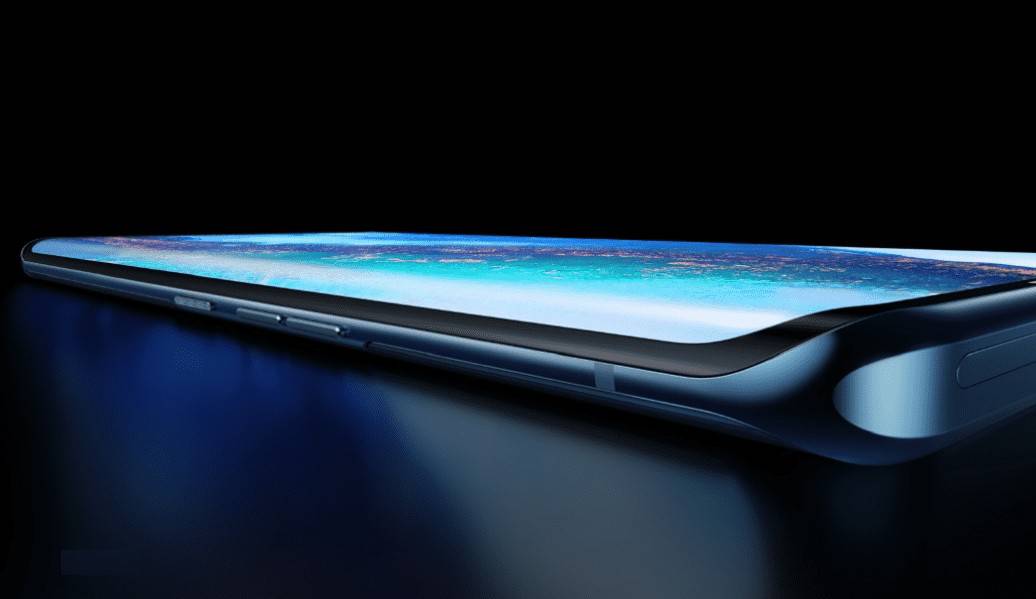 The smartphone space is no stranger to pokes and jabs at another company’s expense. In a new promo, smartphone manufacturer Tecno does a not-so good-natured jab at the largest smartphone maker in the world, Samsung. The company did this in a promo for its Phantom X handset.

The Phantom X promo points to Samsung’s lack of innovation

This news comes from a tweet made by Tecno. The tweet starts bashing Samsung using lines such as “The same melody, the same lyrics, the same song over and over again,” to pick on the Korean OEM.

Along with the text, we got a picture of a record with the text “Don’t repeat the Same Song” (Same Song is in the Samsung Logo with matching font). The picture goes on to say “Try something different” and it shows the new Phantom X phone in the bottom right corner.

This Phantom X promo might actually be onto something. We’ve always praised Samsung for being one of the most innovative OEMs in the tech space; however, things are starting to shift. We’re starting to see the company recycle phone designs year over year.

We’ve seen this happen with the Galaxy S8 and Galaxy S9. We also saw it with the later Note devices. Now, with news that the Galaxy S22 might be a mirror copy of the Galaxy S21 and the Galaxy S20, it’s clear that Samsung might be taking a page from Apple’s book.

So, what is this Phantom X?

The Phantom X was released back in July of this year, and appearance-wise, it’s not a bad looking phone. Looking at the spec sheet, however, we see a few weak links. This phone has a 6.7-inch Super AMOLED display with a resolution of 1080 x 2340 and a refresh rate of 90Hz. That display is protected by the aging Gorilla Glass 5.

As for the internals, it’s powered by the Mediatek Helio G95 SoC with a Mali-G76 MC4 GPU. This is backed up by 8GB of RAM and 256GB of storage. Keeping the lights on is a respectable 4,700mAh battery.

If the promo swayed you, you can order a Phantom X, but it’s not available in the states. You’ll have to import it for $899. 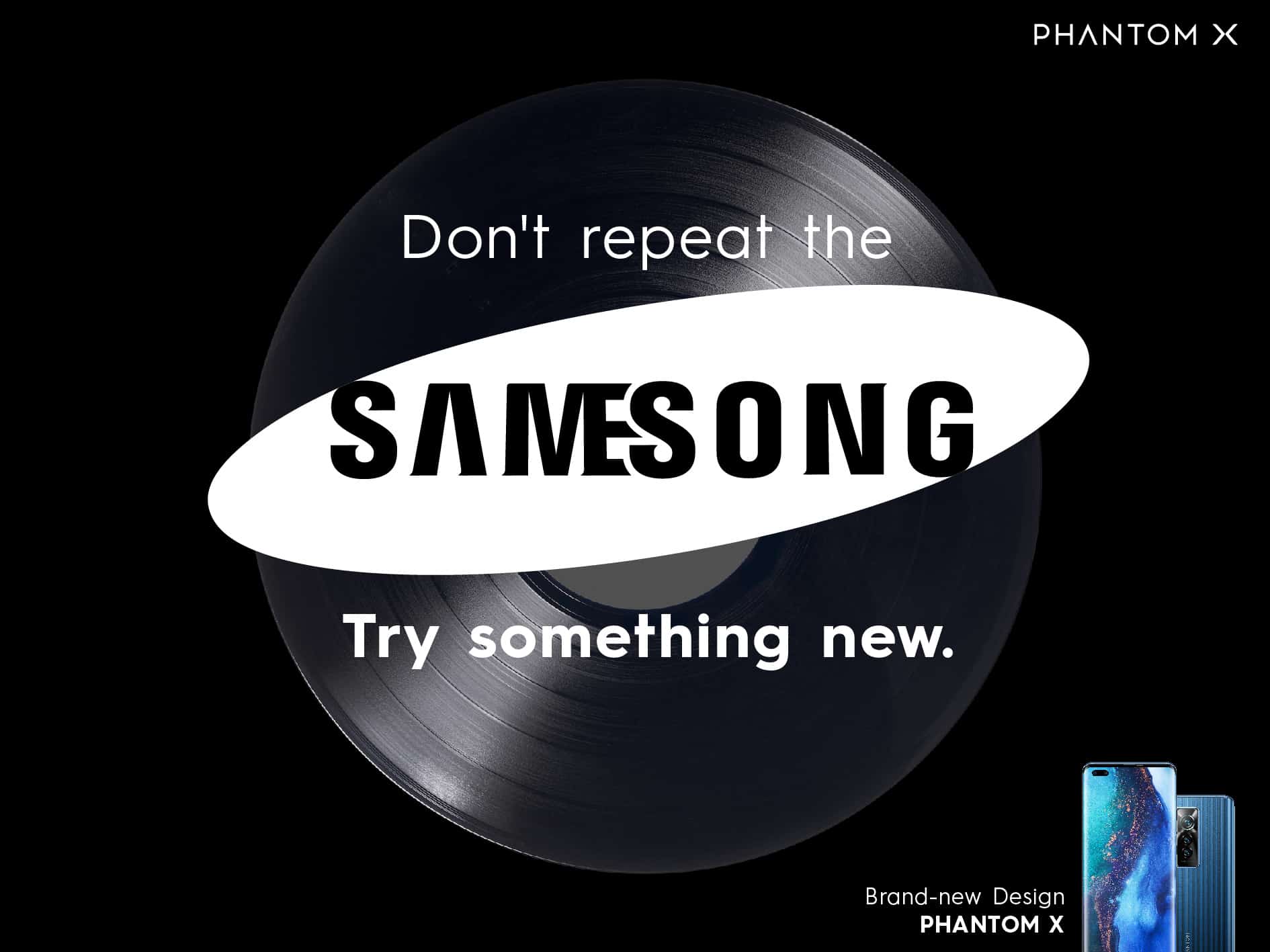