SteelSeries is releasing 2022 editions of its widely popular Aerox 3 and Aerox 3 Wireless mice. There’s a few improvements to make note of here but the first thing people are likely going to notice is the new color option.

Both the 2022 editions of the Aerox 3 and Aerox 3 Wireless now come in the Snow colorway. SteelSeries is still keeping the Onyx Black though. So you now have two color options for both mice. One of the less obvious improvements to these versions is the new 100% virgin-grade PFTE glide skates.

Which SteelSeries says will give users enhanced control and allow them to move the mouse across the mat faster. But without giving up precision or accuracy of the movements. 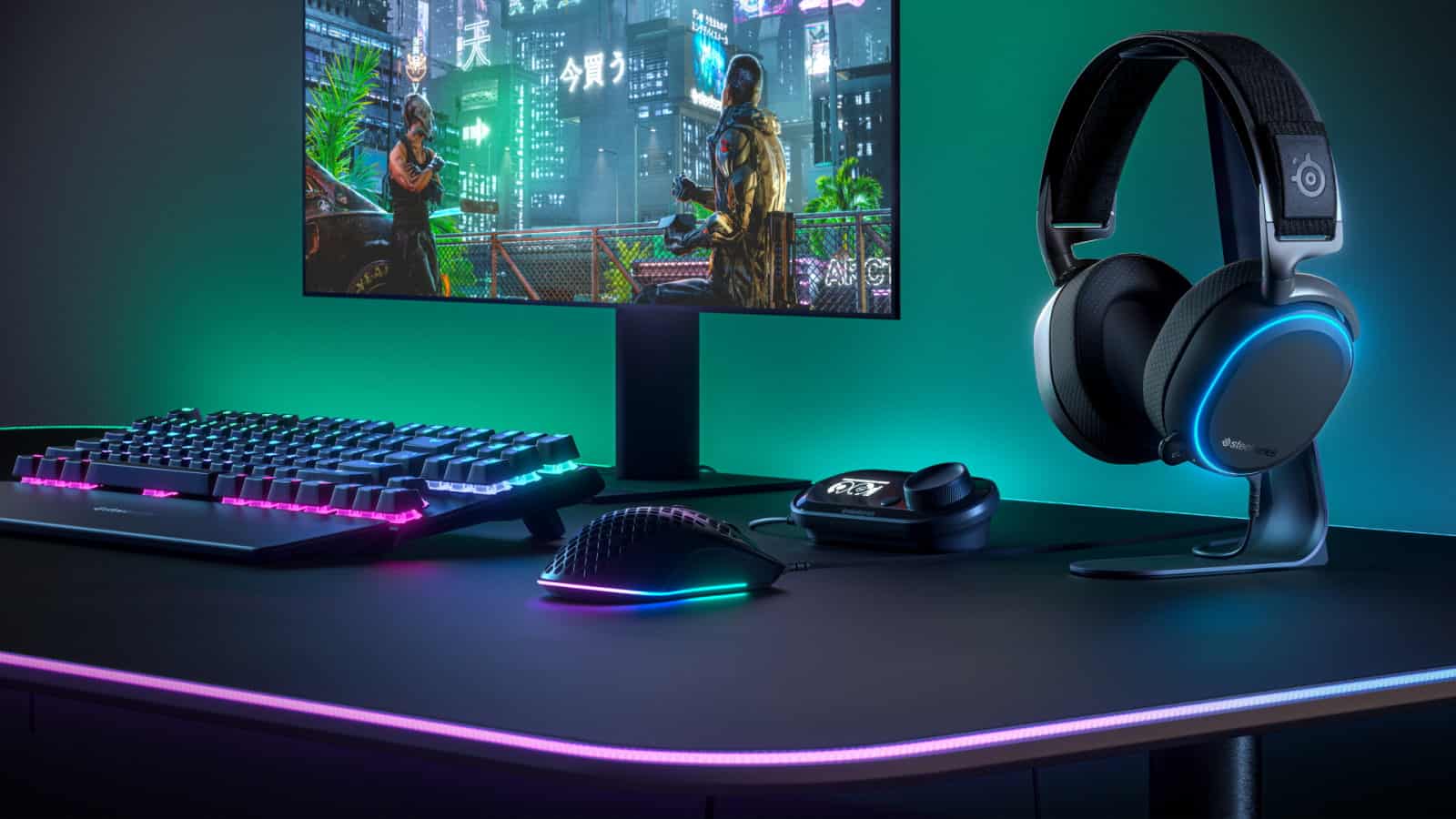 Another improvement made to these new versions of each mouse is a water-resistant AquaBarrier. Which provides an IP54 rating and should keep the mouse safe from light splashes. Though you still probably want to avoid spilling anything on it if you can help it.

That being said, it’s nice to have some peace of mind since accidents happen. Across the board both mice are relatively similar when it comes to the rest of the features. Save for a couple of things. For instance, both mice use a USB-C port for plugging the cable into the mouse. While the Aerox 3 needs to stay plugged in, the Aerox 3 Wireless can be used in wired mode when the battery needs a charge.

Or you can unplug it and use the mouse for up to 200 hours of wireless gameplay in both 2.4GHz mode or Bluetooth mode. The wireless model is a little heavier at 68g compared to the 59g of the non-wireless model. However both are still fairly light.

There’s also the 3-zone RGB lighting and buttons rated at 80 million clicks. So you shouldn’t expect the mouse to need a replacement for quite some time. SteelSeries is putting both mice on sale from today, and you can pick them up directly from SteelSeries.