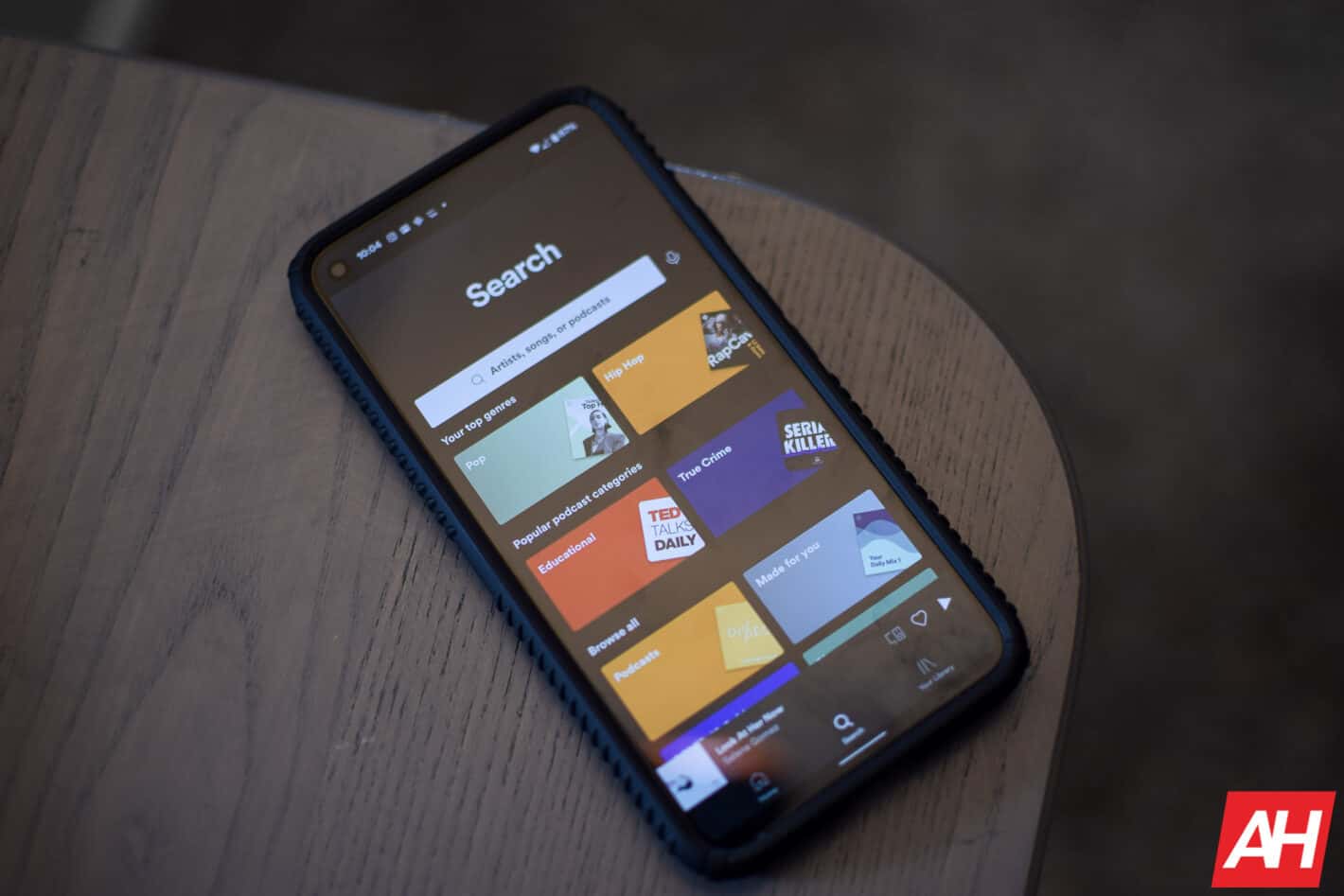 There’s no denying the impact of TikTok in shaping interactions with modern-day social media or entertainment apps. Music streaming service, Spotify, is now joining the long list of apps to offer the TikTok-style vertical video feed.

The feature is currently available in the beta version of Spotify for iOS, though it could also make its way to Android not too long from now. Chris Messina first spotted the feature, who was kind enough to show how the feature works on Twitter. We also learn that Spotify would get a new “Discover” tab on the bottom to achieve this.

Tapping the Discover section takes you to the vertically scrollable interface with the ability to like each song before moving on to the next one. A Spotify spokesperson confirmed the existence of this feature in a statement to TechCrunch (via).

“At Spotify, we routinely conduct a number of tests in an effort to improve our user experience,” the spokesperson said. “Some of those tests end up paving the way for our broader user experience and others serve only as an important learning. We don’t have any further news to share at this time.”

Not only that, @Spotify Discover is basically a pared down version of a TikTok-style feed of vertical music videos (likely using their canvas format) that you can like or skip.#NewSpotify pic.twitter.com/hpOEZ8v9bl

The Discover feed uses elements from the Canvas feature on Spotify

The new Discover feed is built over SSpotify’sCanvas feature wherein artists can have their music videos playing along with the song. In the absence of music videos, the album art is displayed instead. Platforms like Netflix have also tried using a similar interface with features like “Kids Clips.”

Lately, we’ve seen apps like Pinterest also going down this route. This is only natural going by the meteoric rise of TikTok over the past few years. Though it’s still banned in regions like India, the app continues to soar in every other market.

Spotify is aggressively pursuing more users as the music streaming business heats up. In June, the company rebranded the Locker Room app into “Spotify Greenroom,” a dedicated conversation platform for sports and music enthusiasts. Think of it like Spotify’s version of Clubhouse.