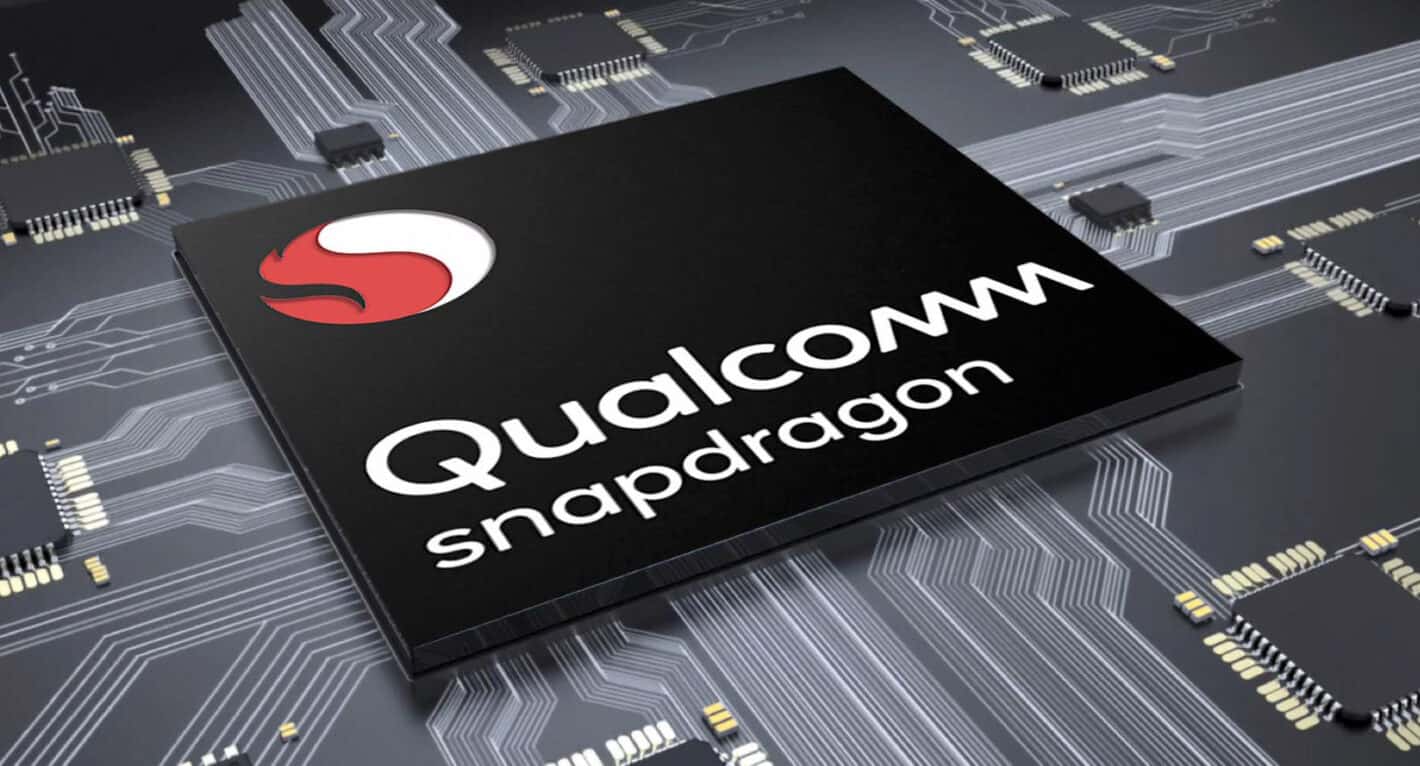 Qualcomm has confirmed that it will be changing its naming scheme with its next-gen flagship chipset. Qualcomm will call it the Snapdragon 8 Gen 1 SoC. This silicon will be officially unveiled on November 30.

Notably, the chipset company is letting go of its traditional “number naming scheme” and will go ahead with the “single-digit series and generation number” naming scheme.

According to the latest leak by Abhishek Yadav on Twitter (via Weibo), the Qualcomm Snapdragon 8 Gen 1 silicon crossed the 1 million mark on the AnTuTu benchmark.

Although there isn’t a wide gap between both the chipsets, we can expect both the silicon to be highly competitive against each other. The AnTuTu scores come from a Weibo profile named 科技晚8点.

When new chipsets go head-to-head against each other, only the numbers matter. Talking about numbers, looking at the scores, MediaTek Dimensity 9000 scored 2.6% lower than Qualcomm’s 8 Gen 1 SoC.

Frankly, this isn’t much of a deal. However, the scores for individual components aren’t available yet. So, that will be another interesting thing to look out for.

Moreover, we will have to actually test out devices powered by both devices. Then only we will be able to deduce a conclusion on which chipset is powerful. For normal users, both the chipsets will perform excellently, without any issues.

For comparison’s sake, the last-gen Qualcomm Snapdragon 888 chipset scored around 850K points. On the other hand, the MediaTek Dimensity 1200 SoC scored 690K points.

Both chipsets have come a long way, crossing a million points, but benchmark scores only tell half of the story. It totally depends on how smartphone brands optimize these chipsets along with their software. So, the end product, i.e. the smartphone powered by these chipsets will tell you the real story.

Also do note that AnTuTu scores aren’t comparable across different chipsets. This means it is not recommended to compare Snapdragon 8 Gen 1 or MediaTek Dimensity 9000 with Apple’s latest A15 Bionic SoC.