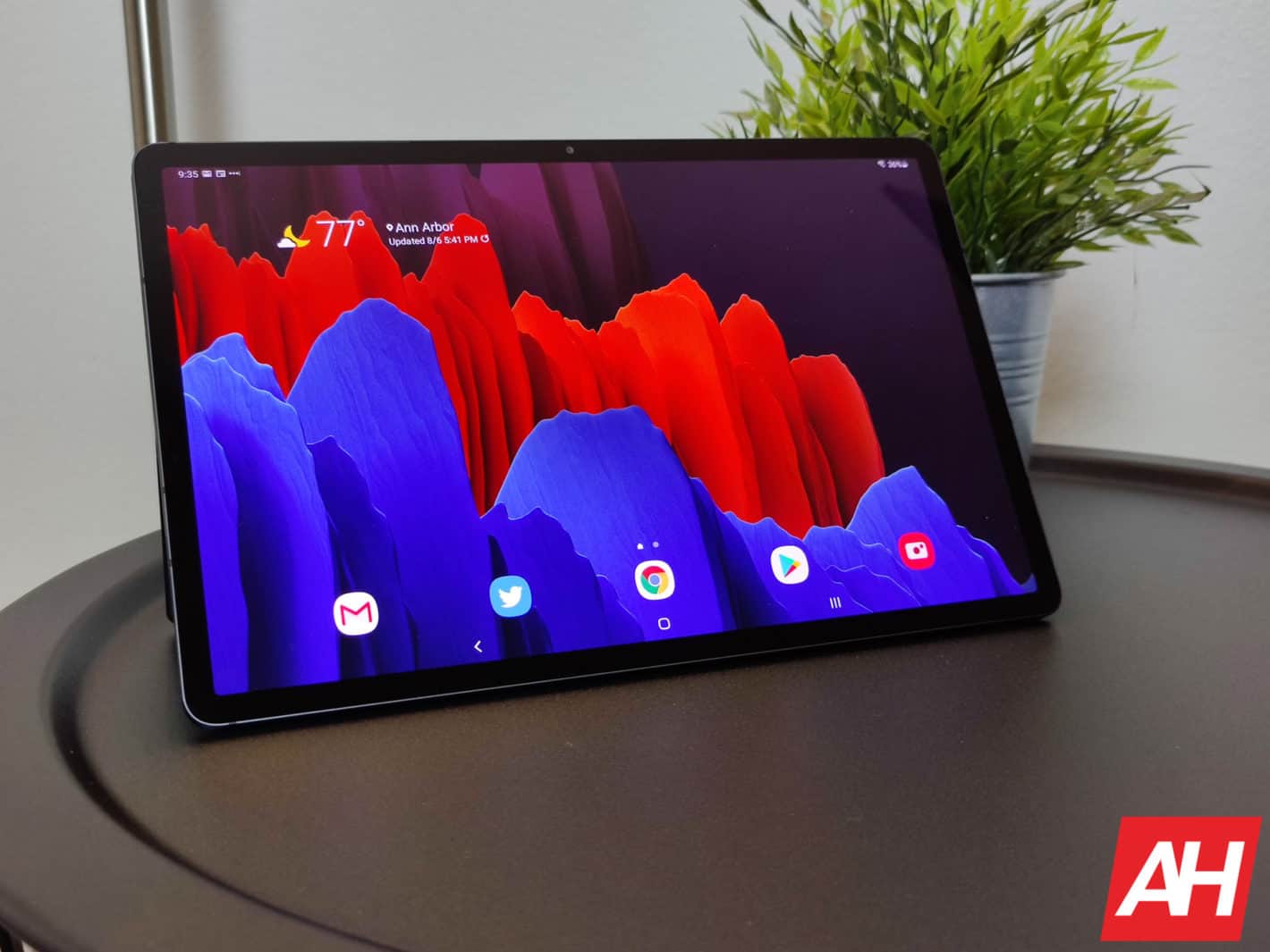 We’ve encountered numerous leaks and reports about the Samsung Galaxy Tab S8 and its variants. A new leak courtesy of Geekbench is now uncovering the Galaxy Tab S8+ bearing the model number SM-X808U. This upcoming tablet is packing the Snapdragon 898 chipset underneath and is reportedly headed to the U.S. with 5G support.

The Geekbench listing (via) shows the primary CPU core running at 3.0 GHz, while three are clocked at 2.5 GHz. The remaining four CPU cores run at 1.79 GHz.

The Galaxy Tab S8+ is also packing Android 12 by default, likely with One UI 4, coupled with 8GB of RAM. The tablet scored a decent 1,211 on the single-core test and 3,193 on the multi-core test on Geekbench.

The rest of the hardware specs remain a mystery right now, though we expect more information to follow in the weeks to come.

Older leaks have said that the tablet could be available in 128GB and 256GB storage variants. A 12.4-inch 120Hz AMOLED screen is also rumored for the ‘Plus’ variant of the Galaxy Tab S8.

The Galaxy Tab S8 lineup may not launch until 2022

We also expect the tablet to be available with the Exynos 2200 SoC, especially for global markets. A 10,090 mAh battery is also likely to be on board, backed by 45W fast charging support. The company will likely offer the tablets in 5G, LTE, and Wi-Fi-only variants.

Thanks to past leaks, we’ve learned that Samsung will also reveal an Ultra version of the Galaxy Tab S8. Separately, some renders of the standard Galaxy Tab S8 appeared late last month, revealing minimal changes from the predecessor. One key design difference is the positioning of the magnetic S-Pen holder on the rear panel.

The flagship Galaxy Tab S series is usually refreshed in August. However, Samsung may have delayed the release of the tablet due to the persistent global semiconductor shortage. So there’s still some mystery around the release date of the new Galaxy Tab S8.

Reports from earlier this year indicated that the company could push the release of the new tablet lineup to 2022, which seems highly likely at the moment. Samsung’s Galaxy S21 FE was also delayed due to similar factors, with the phone’s release now scheduled for early 2022. 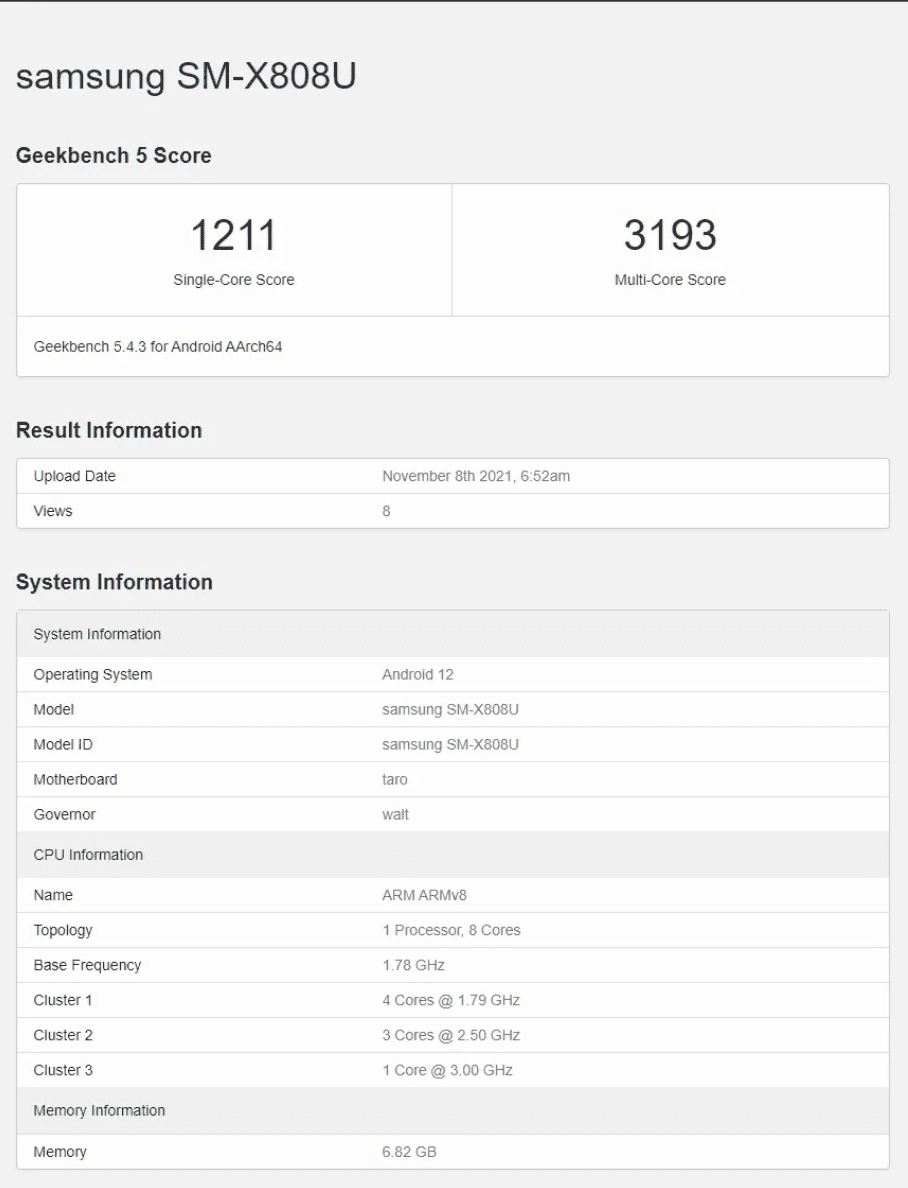