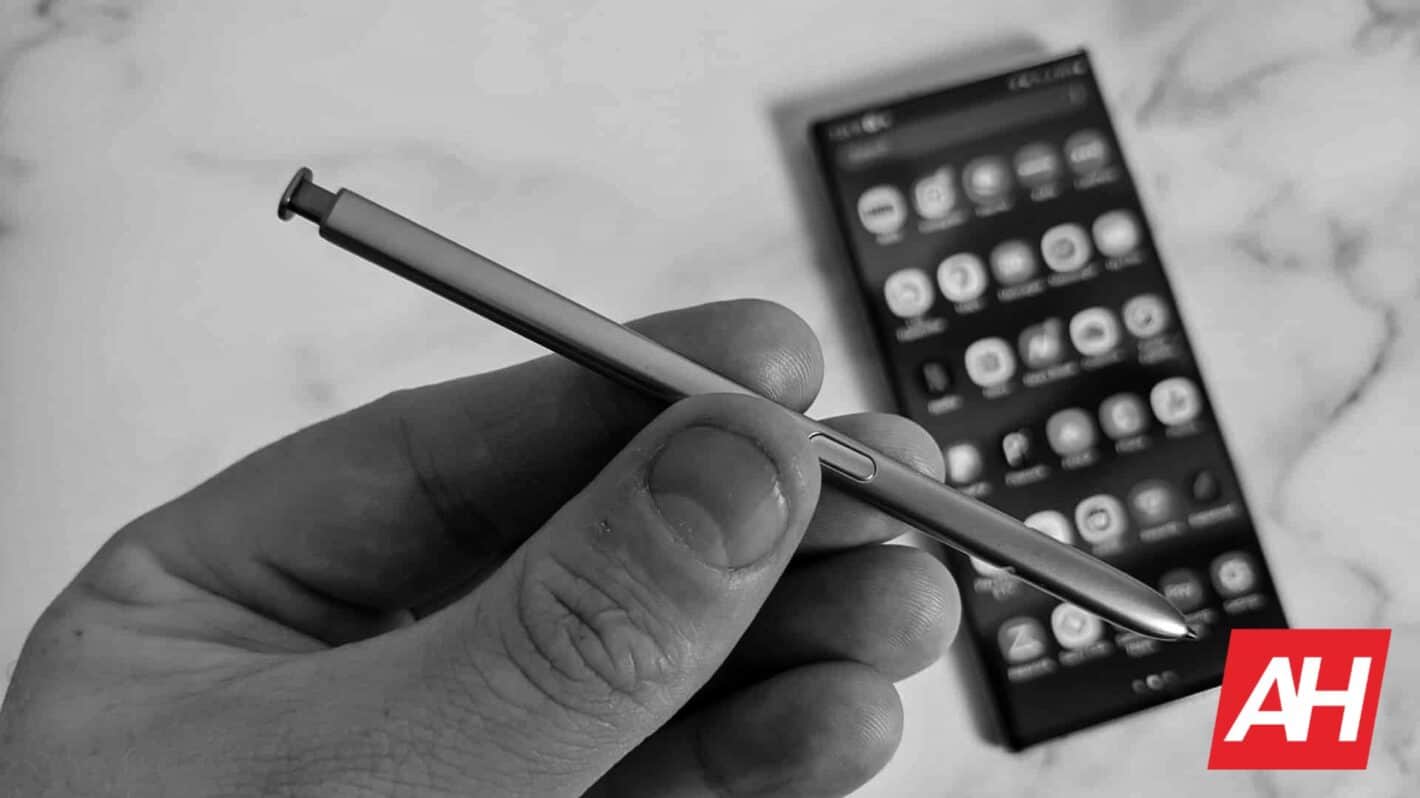 Samsung didn’t refresh the Galaxy Note lineup this year. This led to speculation that the lineup could be discontinued. However, there was still hope for a 2022 refresh of the popular smartphone lineup. We’re now learning through a South Korean publication that the company may have killed the flagship for good.

According to ETNews, the Galaxy Note series isn’t mentioned in Samsung’s annual product plans for 2022. This could be a strong indicator of the Note lineup’s future. The report mentions that the company will also stop producing and selling the Galaxy Note 20 and the Galaxy Note 20 Ultra. This effectively makes these two devices the last Galaxy Note smartphones to reach the market.

Even though the Galaxy Note 20 arrived in August 2020, Samsung reportedly produced 3.2 million units of the device this year. However, the production will go down to zero starting 2022, so there could be a bunch of clearance sales for the Galaxy Note 20 and the Note 20 Ultra over the coming weeks.

The ETNews report claims that Samsung shipped 12.7 million units of the Galaxy Note series in 2019 and 9.7 million units in 2020. On the other hand, forecasts suggest the company is targeting 13 million shipments of its 2022 foldable lineup, including the Galaxy Z Fold 4 and the Z Flip 4.

One of the primary reasons for Samsung to ditch the Galaxy Note series is to prioritize its foldable smartphones. As we’re aware, the company unveiled the Galaxy Z Fold 3 and the Z Flip 3 in August this year. Samsung seemingly wants to focus all its efforts on the foldable lineup. Only time will tell if Samsung’s gamble with foldables pays off in the long run.

So what happens to the S Pen?

So if you had high hopes for a 2022 comeback of the Galaxy Note series, it’s time to abandon them.