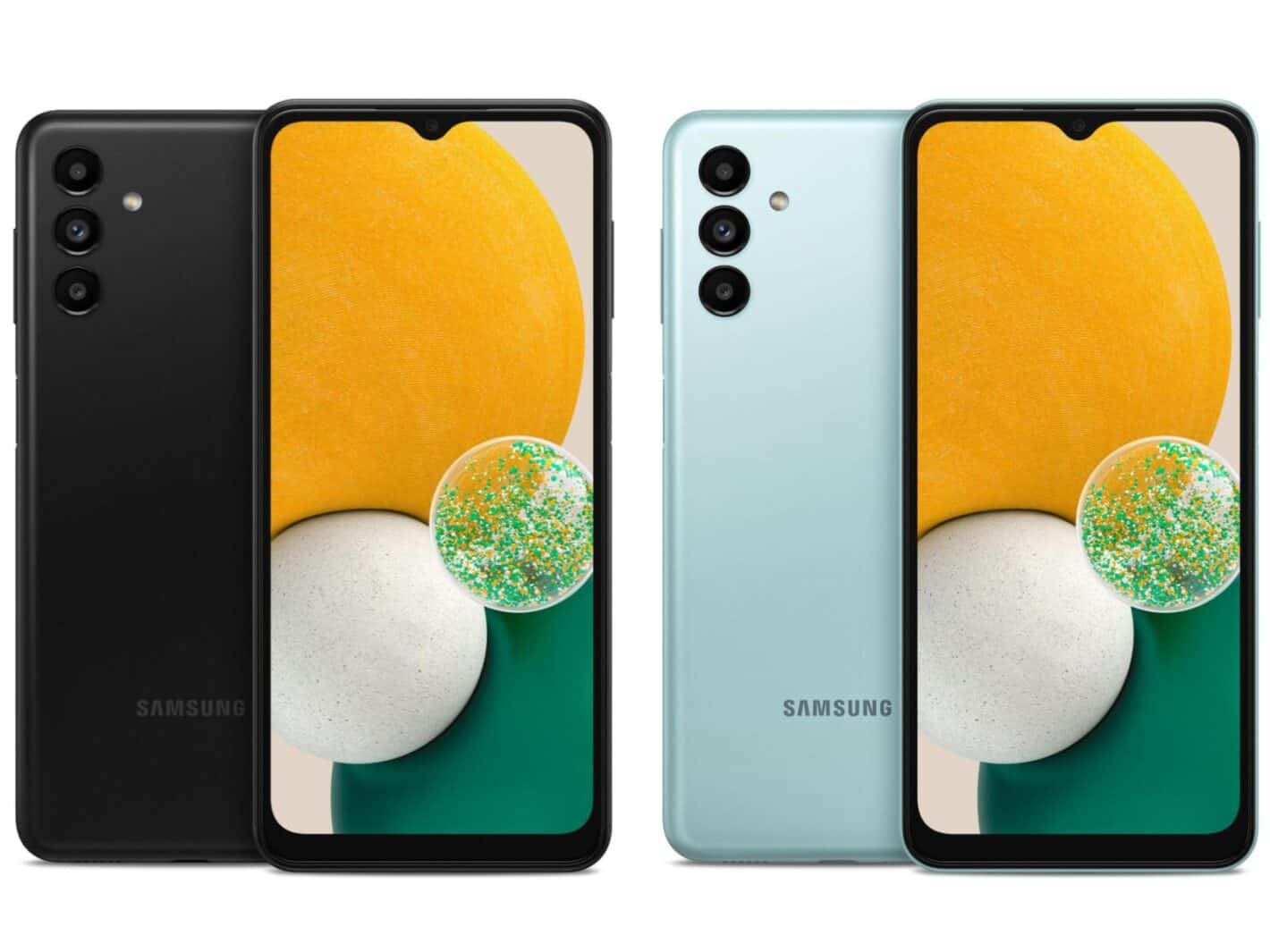 The budget-friendly next-generation smartphone market is fierce but the newly announced Samsung Galaxy A13 5G may be the best yet. Following on last year’s Galaxy A12 series device. Not necessarily because the new handset is the most powerful around. Although that’s an arguable point, with consideration for its specs and price. But also because the new gadget, announced today, is the most affordable yet from Samsung.

What does Samsung Galaxy A13 5G bring to the table?

In terms of pure specifications, Samsung Galaxy A13 5G sounds like a moderately powerful gadget. The South Korean tech giant has revealed that the handset will be powered by an octa-core MediaTek chip. That’s specifically the MediaTek Dimensity 700 with two faster 2.2GHz cores and six efficient 2.0GHz cores. And that the chipset will be backed up by 64GB of storage, expandable up to 1TB via microSD card. All driving Android 11, out of the box.

What’s more, the battery behind that is set at 5,000mAh. With 15W fast charging to get the battery topped off faster when it does finally die.

Of course, on networking, sub-6 5G is in place, as the model designation suggests. And that’s paired with Bluetooth and NFC. With a side-mounted fingerprint scanner and 3.5mm audio jack rounding out the features on that front.

Setting aside the core features included with the Samsung Galaxy A13 5G, Samsung has also opted for higher-end externals. All of which push this smartphone well beyond what’s typically included in its price bracket. For starters, all of the above hardware is packed behind a 6.5-inch edge-to-edge adaptive display.

The Infinity-V panel is rated with an HD+ resolution at 720 x 1600 pixels. But, more importantly, the adaptive software can push performance up to 90Hz. Embedded in that notch, is a 5-megapixel f/2.0 selfie camera. Around the back, conversely, Samsung is packing in a whopping 50-megapixel main camera. With an aperture of f/1.8. The remaining two cameras in the triple-camera array are both 2-megapixel f/2.4 aperture snappers. Specifically, for depth sensing and macro shots.

Now, the experience built atop all of that hardware will be all but ubiquitous. That’s compared to other gadgets in the Galaxy line-up. Of course, except for features found in the flagships and enabled by additional or differing hardware. But the price won’t be quite so high as others either. Particularly those with 5G connectivity.

Samsung says that the Galaxy A13 5G will become available online at both its site and at AT&T from December 3. It will appear later at T-Mobile, with January 2022 set as the current expectation. Samsung has priced this gadget at just $249.99. 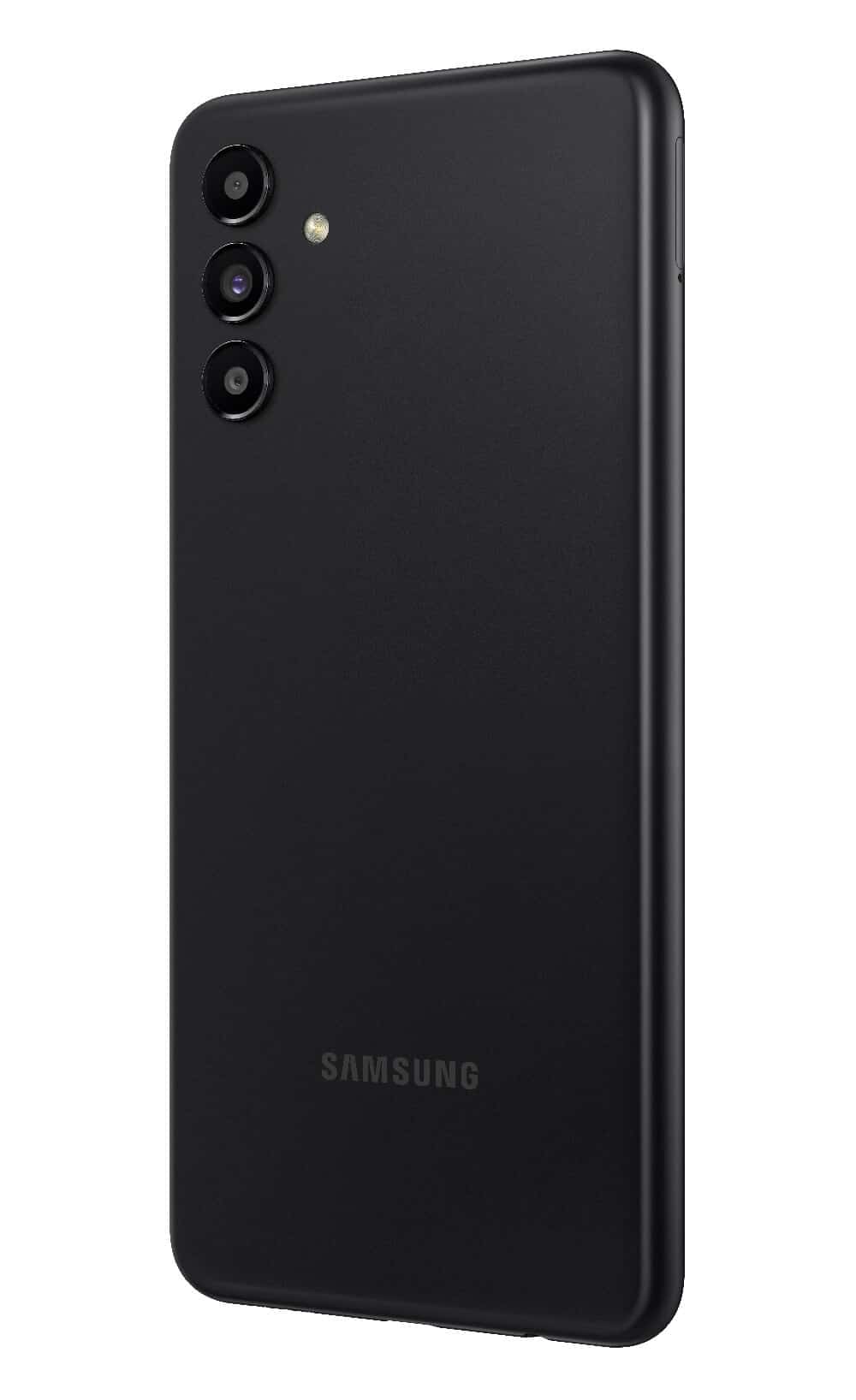 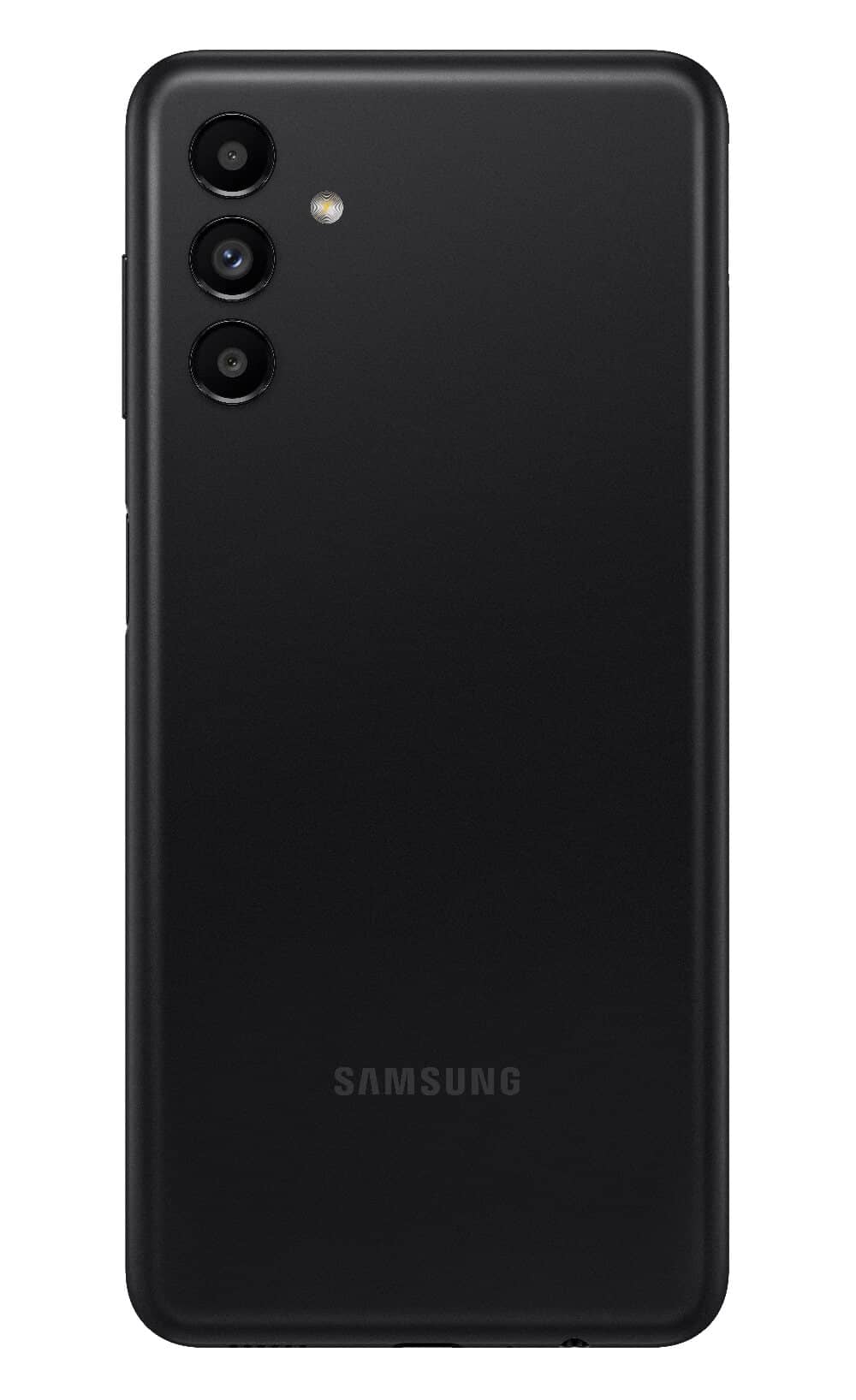 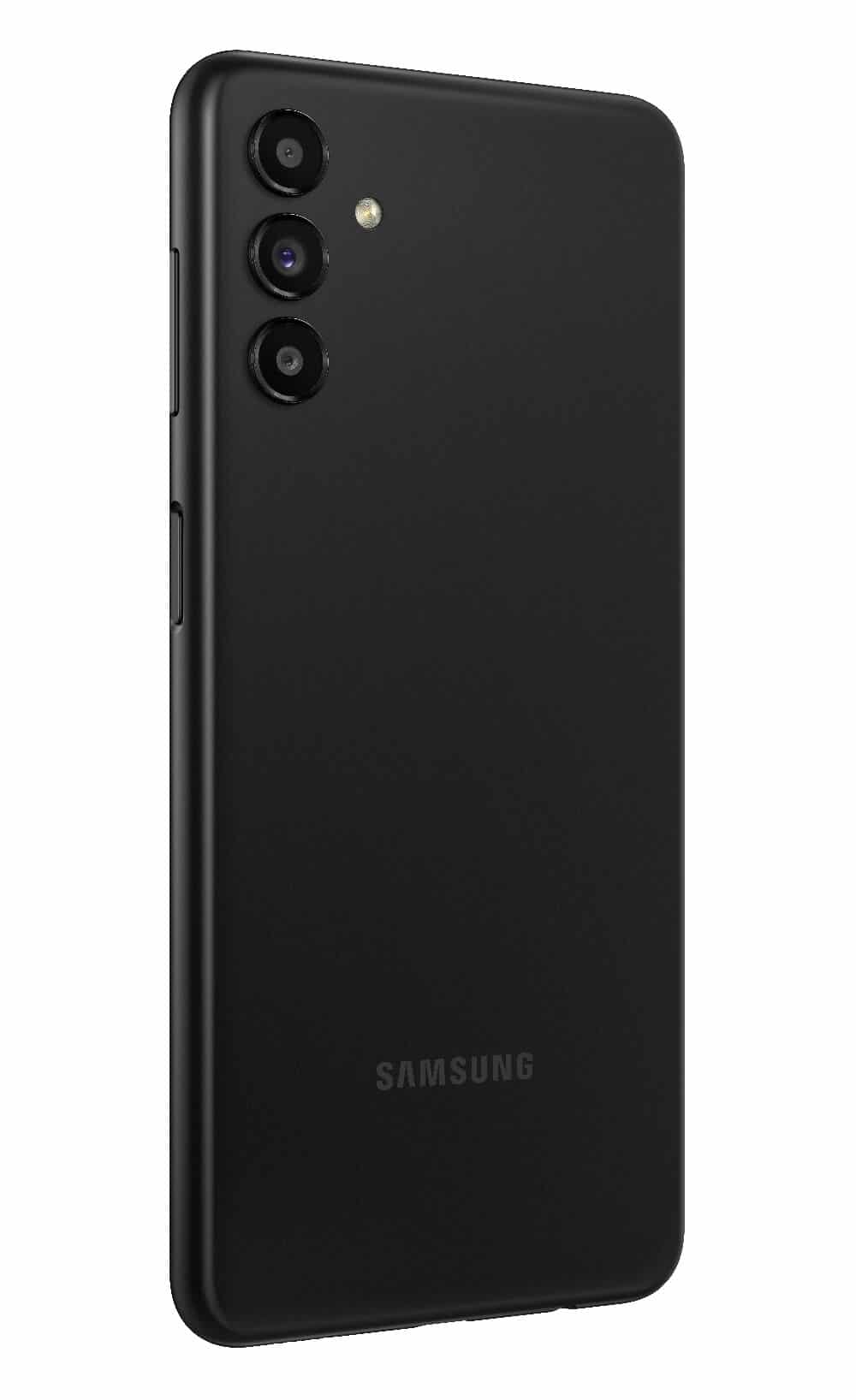 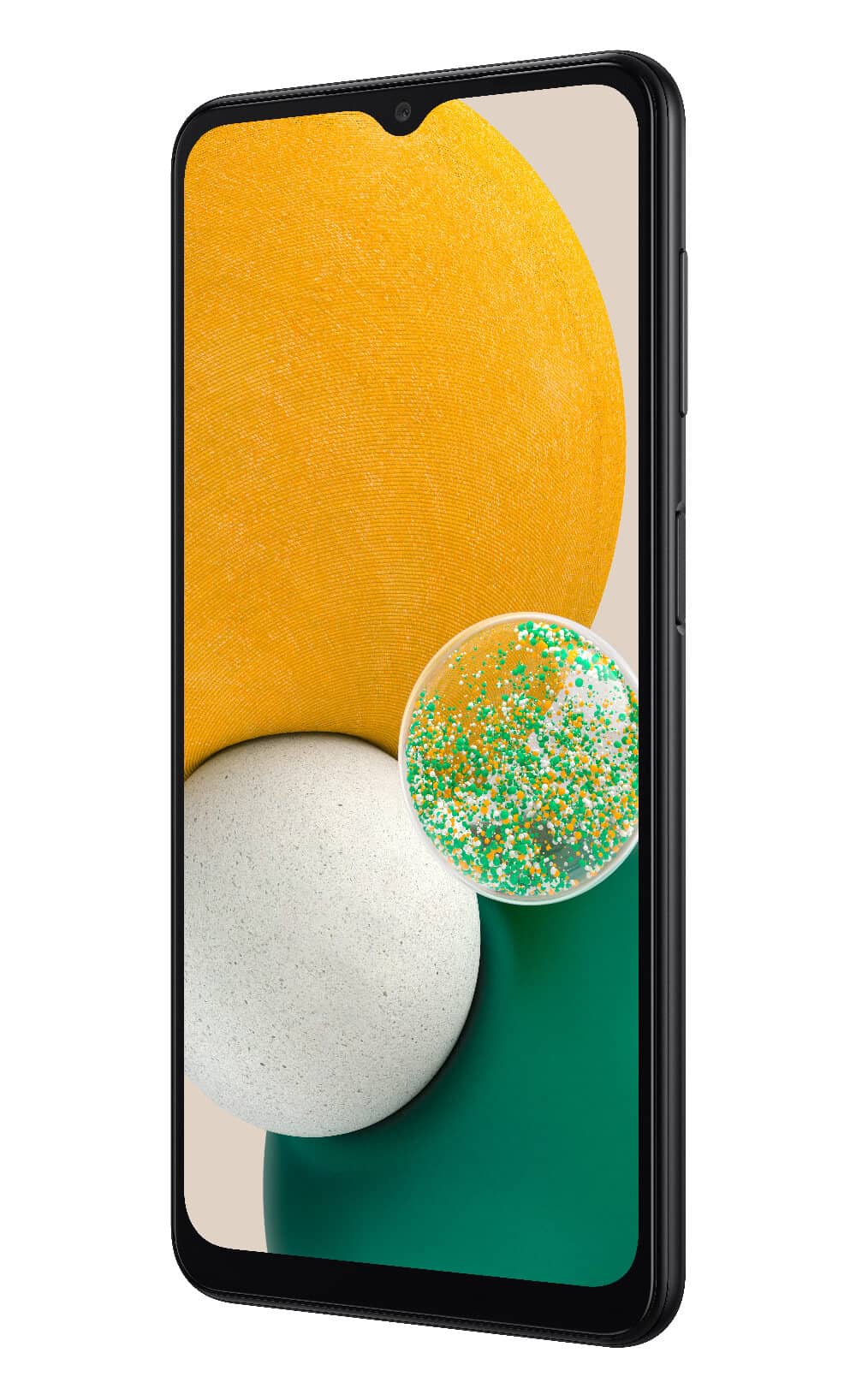 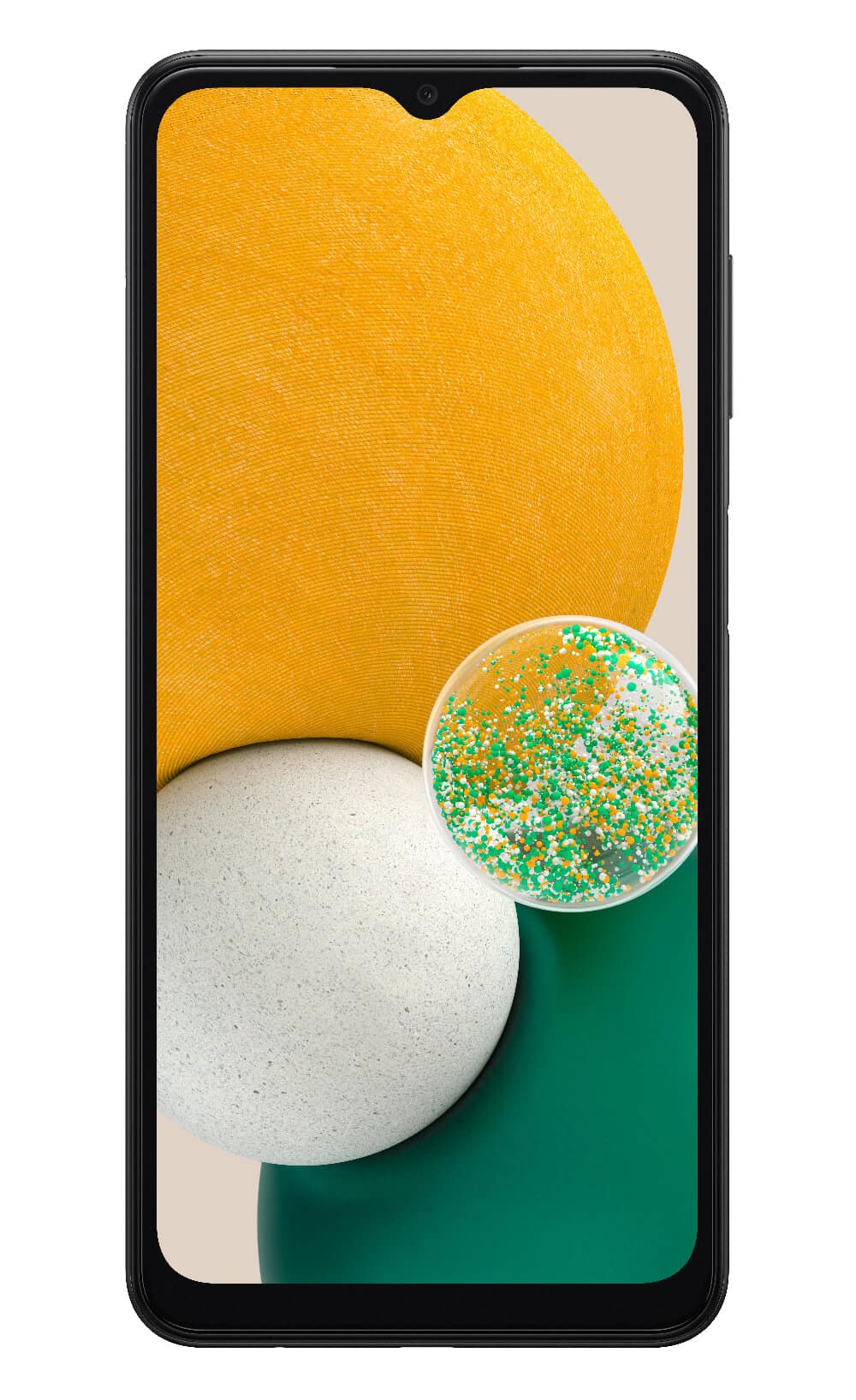 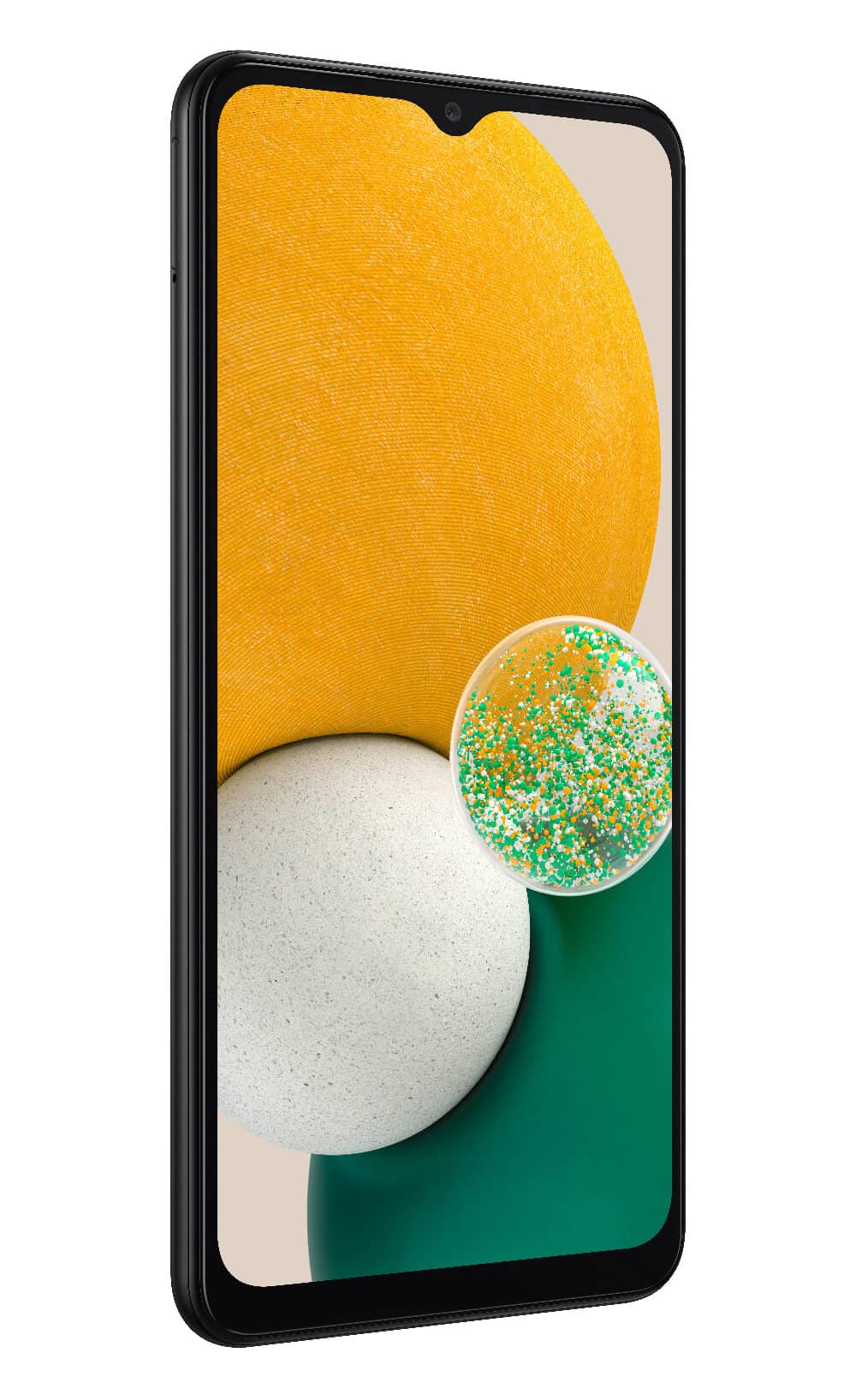 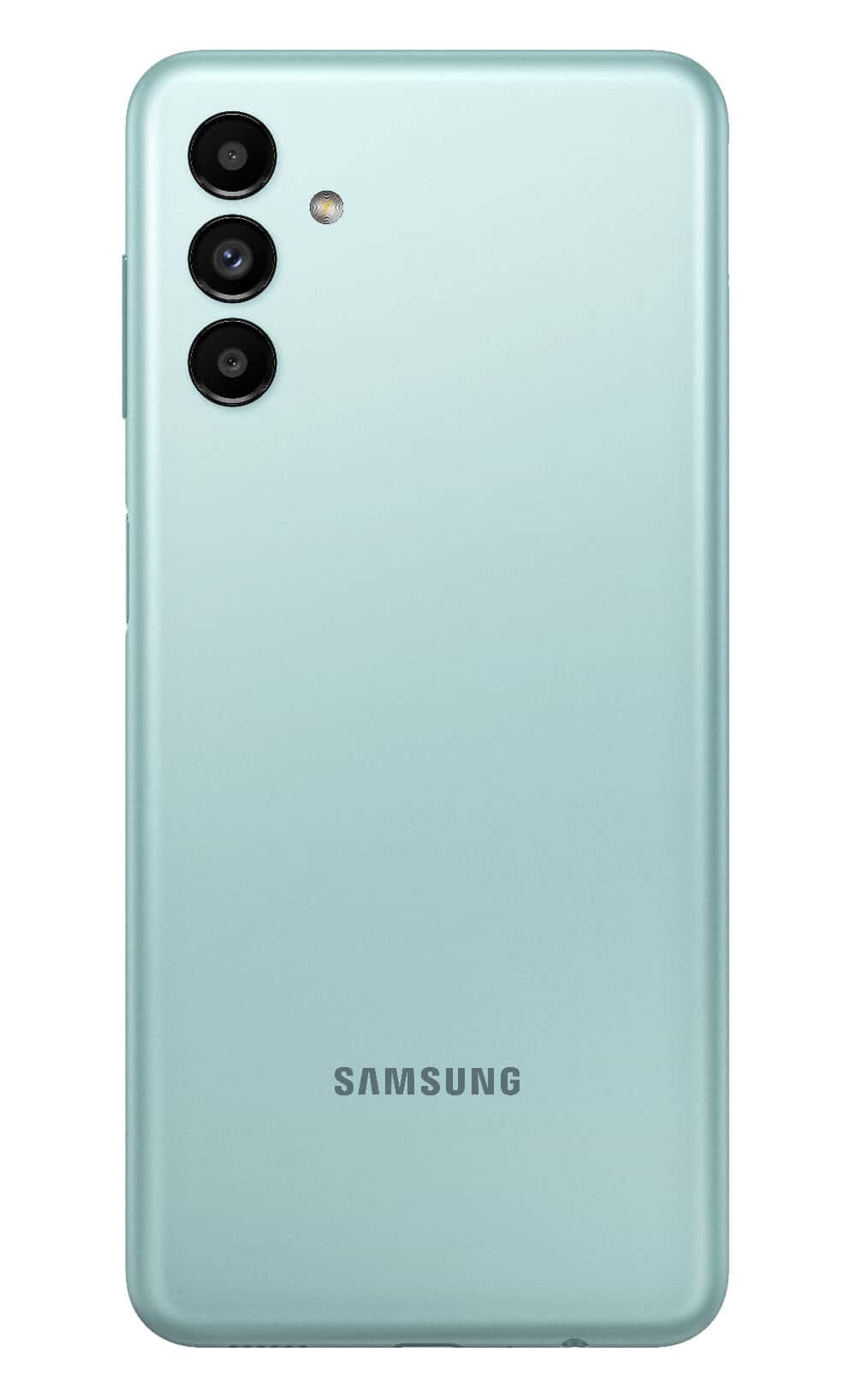 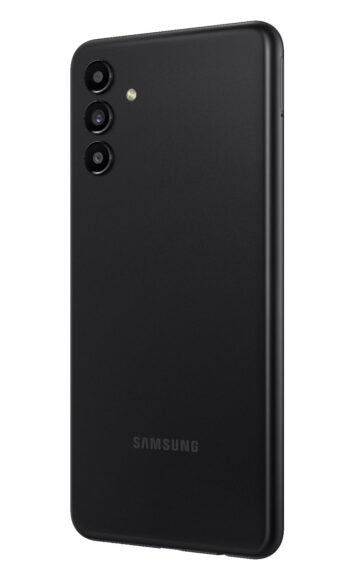 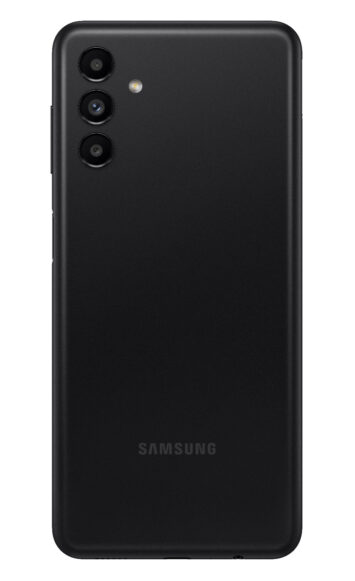 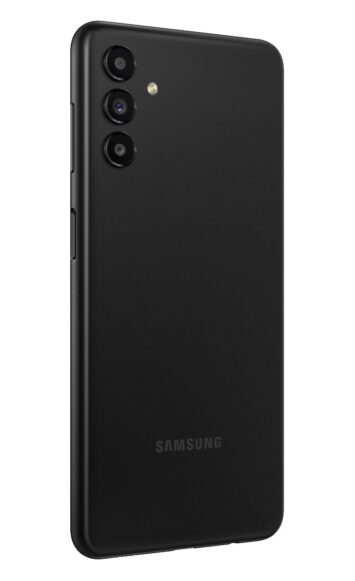 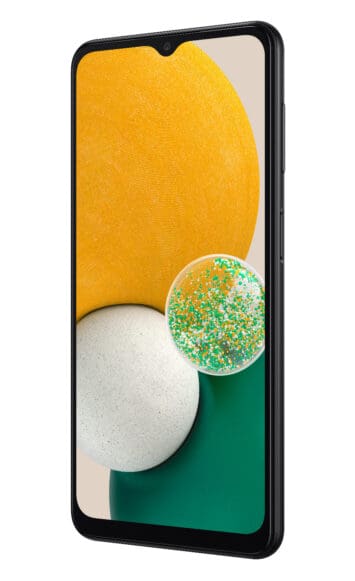 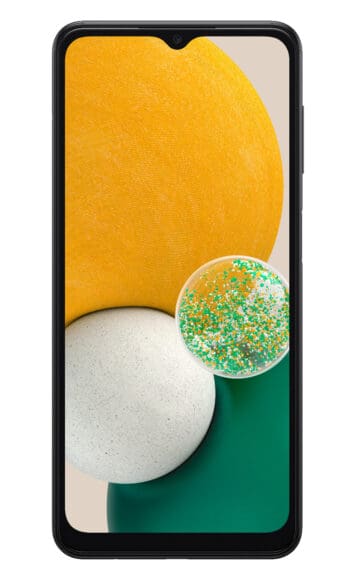 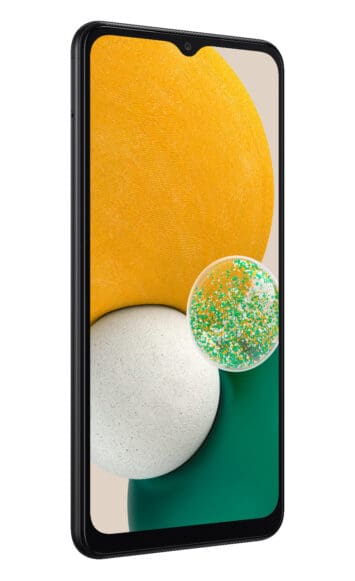 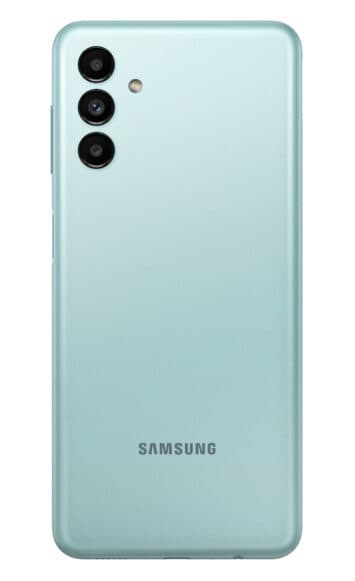