Skip to content
Advertisement
Trusted By Millions
Independent, Expert Android News You Can Trust, Since 2010
Publishing More Android Than Anyone Else
31
Today
134
This Week
886
This Month
3874
This Year
121480
All Time
Advertisement We have come across reports suggesting Samsung’s intentions to sell up to 7 million units of the Galaxy Z Fold 3 and the Z Flip 3. While it’s too early to talk about its successor, a new report claims that Samsung has high hopes for the Galaxy Z Fold 4 and Z Flip 4.

As per information accessed by Korean publication TheElec, Samsung is planning to produce at least 10 million units of the Galaxy Z Fold 4 and the Z Flip 4 in the third and four quarters of 2022. This indicates that the company has big ambitions for foldables as it continues to dominate the segment.

The same report also tells us that the company intends to produce up to 38 million Galaxy S22 series smartphones next year. Given that the flagship is rumored to launch in February, it should go into production not too long from now.

Samsung also has high expectations from the Galaxy S21 FE. Up to 9 million units of the device are reportedly going into production ahead of its release in January. Meanwhile, the company wants to produce up to 78 million units of mid-range phones like the Galaxy A13, A33 5G, and the A53 5G.

The foldable smartphone segment is not particularly crowded right now. Since Samsung is the only manufacturer with the ability to mass-produce such devices, other companies are somewhat behind.

Phones like the Mi MIX Fold and the Microsoft Surface Duo are exciting additions to the foldable market. But these phones aren’t widely available. Although things could be somewhat different in the foldables market by Q3 2022, Samsung is unlikely to give up its position anytime soon.

In related news, Samsung’s foldables could soon get the coveted Android 12 + One UI 4.0 update. The company’s Beta Operations Manager recently confirmed that there would be no more beta releases for the two new foldables. This pretty much means that the stable version of Android 12 and One UI 4.0 could be available soon.

One UI 4 brings a ton of new improvements to Samsung’s flagships, apart from Android 12-related features. Phones like the Galaxy S21 and the third-gen foldables could get the update over the coming weeks. 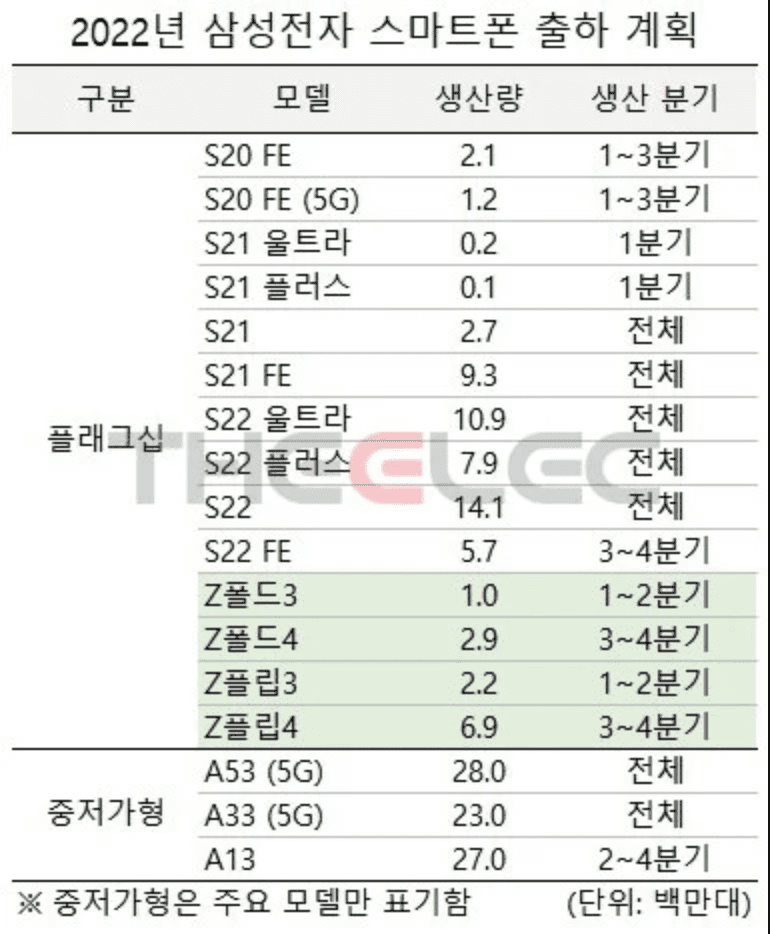