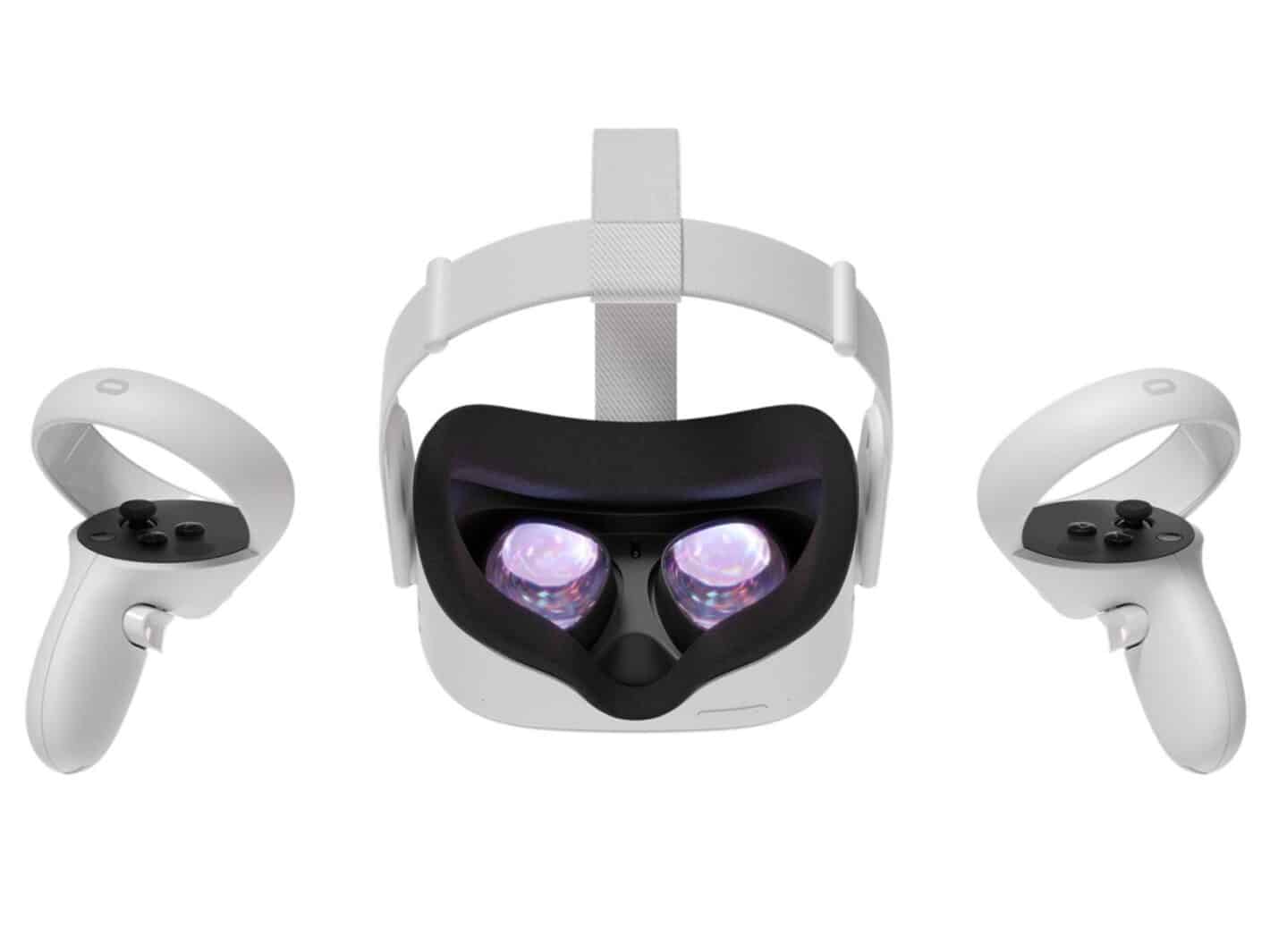 If you’re looking to get into VR at an affordable price, a refurbished Oculus Quest 2 from Walmart may be the place to start, with pricing at $100 off for Cyber Monday. That brings the price of this Oculus Quest 2 VR headset down to $199 for the sales event. Or at $19 per month, for those who go for a financing option.

What is Oculus Quest 2 and why would you choose it for Cyber Monday?

Now, Oculus Quest 2 isn’t the newest VR headset on the market. Plenty of those are on sale too for Cyber Monday but the Oculus-branded VR in question may still be the best deal of the bunch.

Announced in late 2020, during Facebook Connect, the headset — which ships with controllers as well — is effectively a 64GB all-in-one VR system. That means that, although it can be used in conjunction with a PC, a PC isn’t required. This headset also works as a standalone system. Complete with its own games and apps. Those are run via a Qualcomm Snapdragon XR2 processor with 6GB RAM. That makes it noticeably more powerful than the set that Oculus Quest 2 is replacing.

The built-in speakers, conversely, support 3D Cinematic Sound, allowing audio that’s truly immersive. To match the 1832 x 1920 resolution — that’s per eye. And, well beyond apps and productivity with a truly 360-degree immersion experience, Oculus Quest 2 is also cast-compatible.  Including the ability to display what’s shown on the headset over the Oculus app or to a TV.  So just because only one person can wear the VR headset doesn’t mean that VR has to be a solo experience.

All of that is packaged into a sleek, relatively lightweight bundle. The only real caveat to speak of is that this particular sale is on a product that has been refurbished. In effect, meaning that this is a used unit that’s been restored to as close to new as possible by professionals.