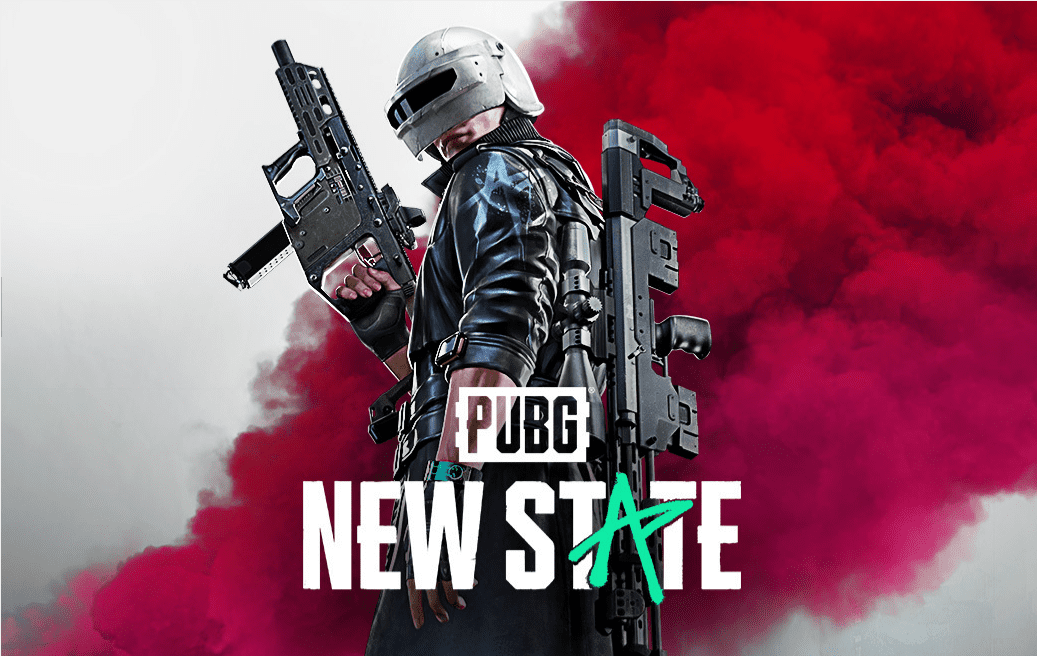 We’re all familiar with vanilla PUBG Mobile and how it’s played. The Mobile multiplayer battle royale has been spreading its wings lately with a bunch of new events and partnerships. Now, another version of the game, PUBG: New State has just launched, and it’s available on iOS and Android. This game is set to be a futuristic version of classic PUBG.

PUBG: New State brings a lot of changes to the PUBG Mobile formula

For starters, PUBG: New State is credited to Krafton and PUBG Studios, not Tencent Games. Regardless, the gameplay is expected to be faithful to the PUBG gameplay we’ve seen all these years. There are a number of added features that really will give this game its own flavor, however.

Right off the bar, this new iteration brings some new visuals and mechanics for fans. The graphics have been remastered for better visuals all around. Another feature is added destructibility. In the trailer for New State, we see players destroying doors and crashing clean through small buildings.

There’s the Trunk feature. This allows you to go to vehicles and store your weapons and gear in them. Speaking of weapons, they’re customizable! In regular PUBG Mobile, you pick up weapon mods during gameplay that add functionality, but in New State, you will be able to pick a weapon and change certain attributes. Each has its own benefits and drawbacks.

There’s also a new 4v4 team death match feature coming in New State. In this mode, you will team up with three other players and try to eliminate the other team.

A really interesting feature will let you recruit players. If you’re playing a team match and you down one of their teammates, you will have the ability to recruit that player and bring them to your side. At that point, you will either join the opposing team or die.

There are other new and exciting features coming with PUBG: New State, so you will definitely want to download this game. It’s available now to download.

If you’re excited to play, you might have to wait due to server issues

This looks like it will be an exciting action game, but there’s no point if you can’t play it. Krafton has been dealing with some delays with this launch due to issues with the servers. Server issues always bring down the energy in a game launch.

Starting up the game at this point (November 11th) you will get a “Server Maintenance” notification that will keep you from entering the game. While the company deals with this game, you can download it for free from the Google Play Store and the Apple App Store.

You might want to avoid PUBG: New State if your phone is generally underpowered, as it might be a bit intensive on weaker hardware. Also, you’re going to need at least 1.5GB of available storage to install it. 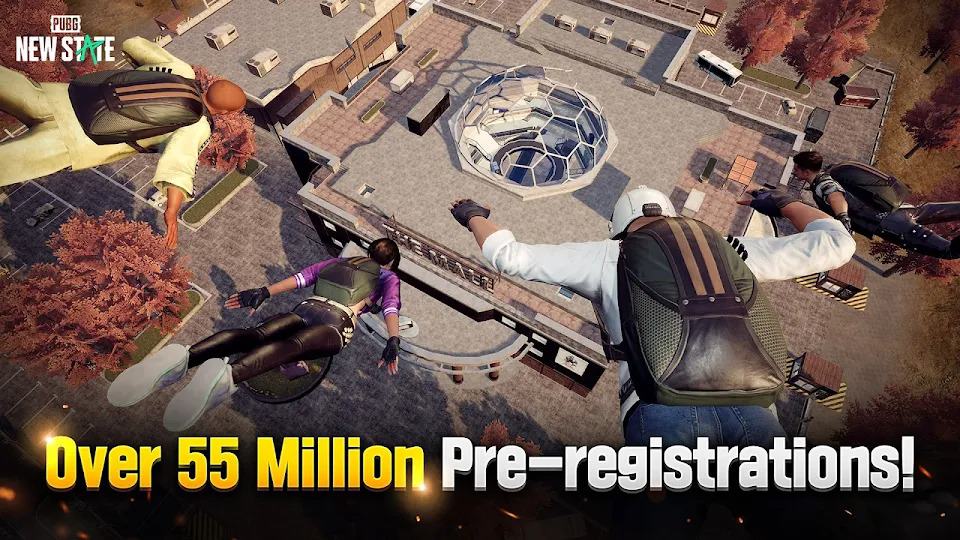 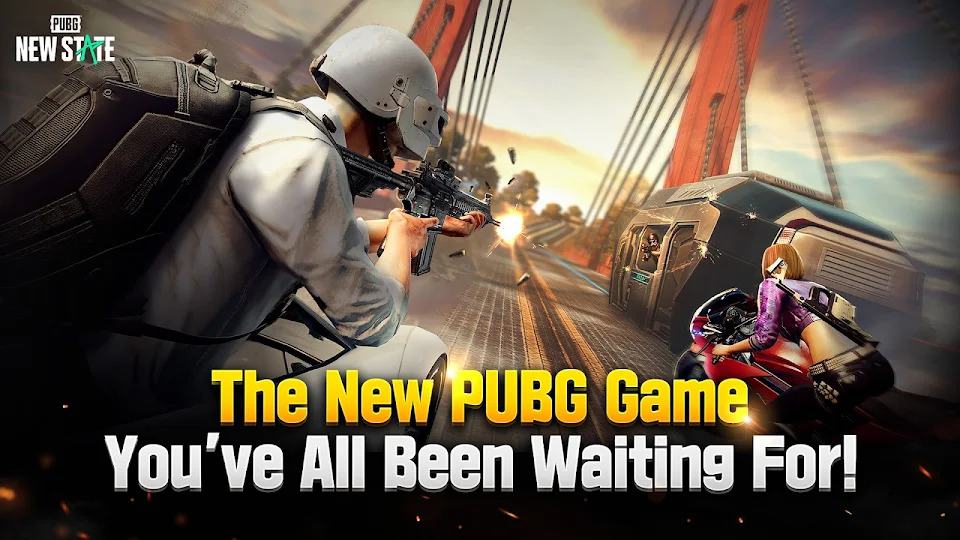 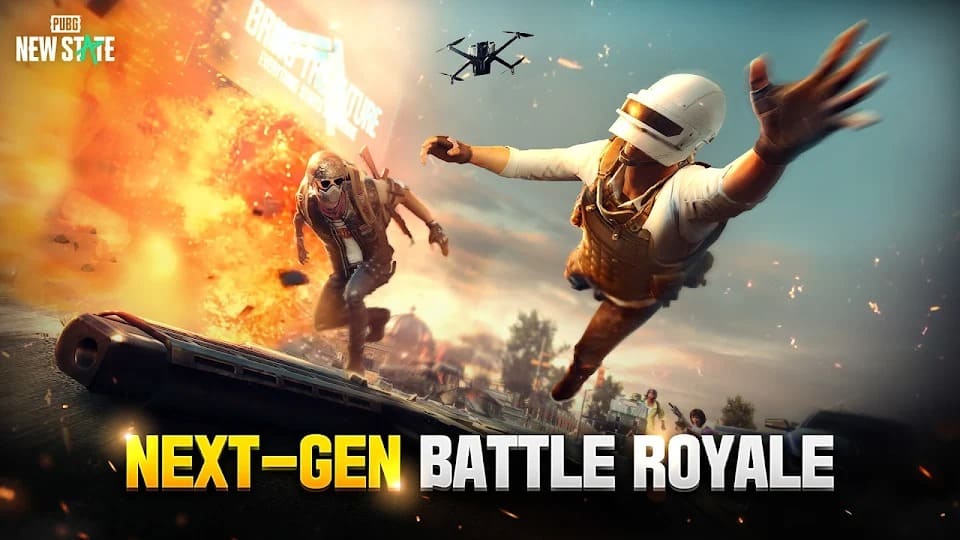 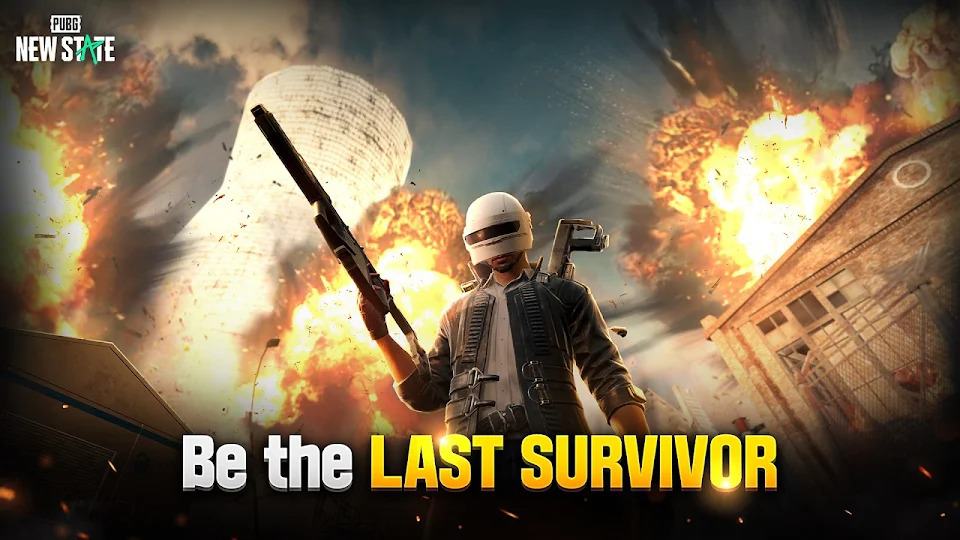 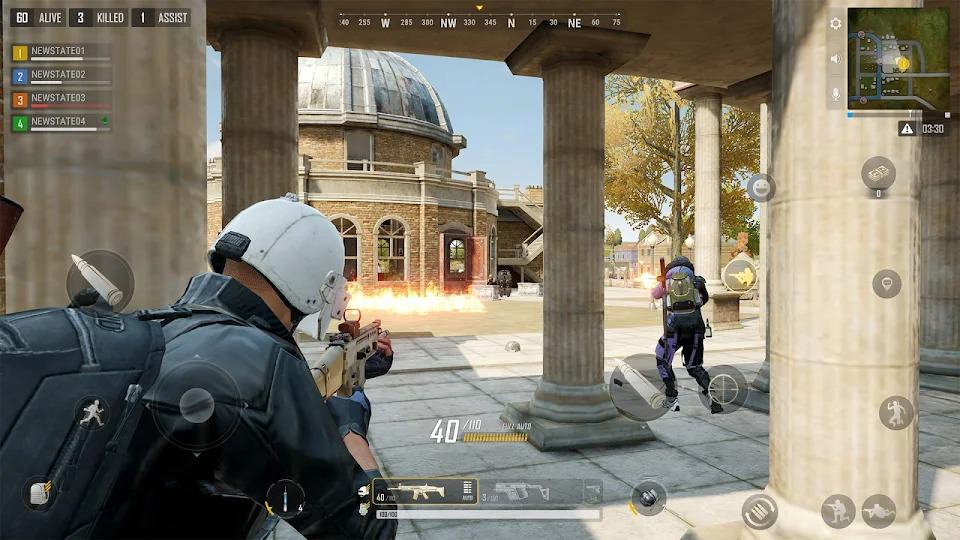 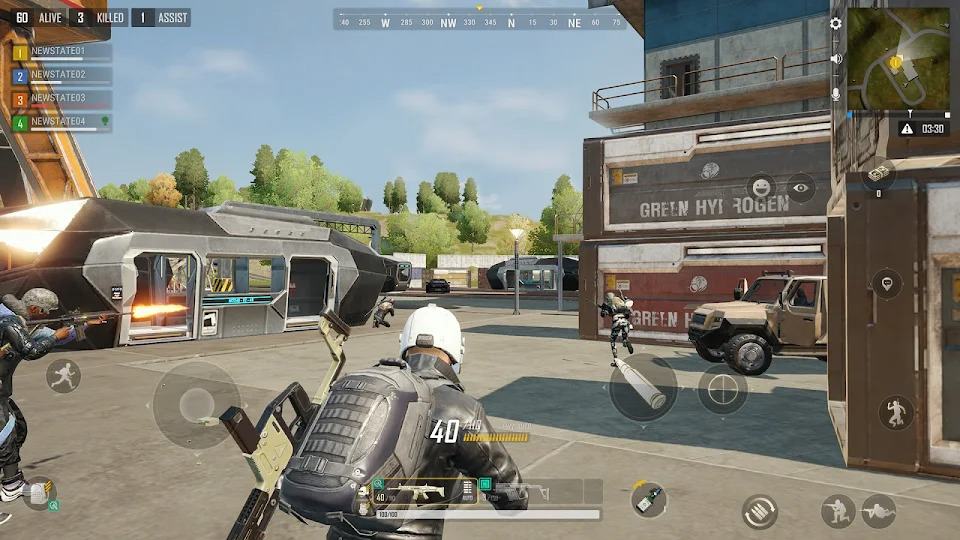 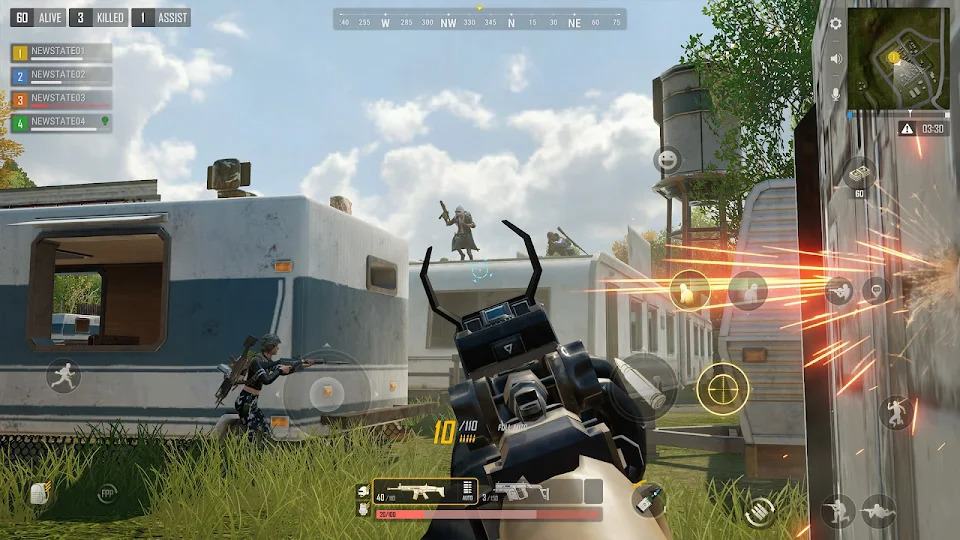 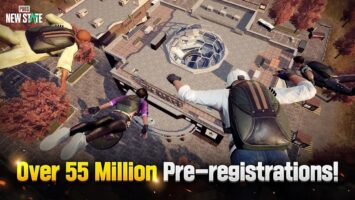 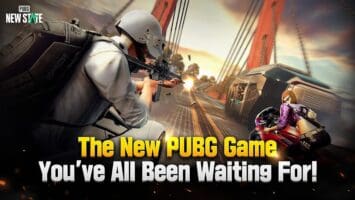 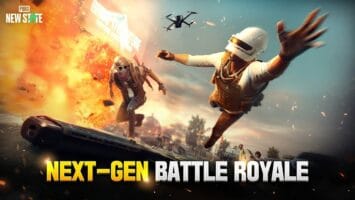 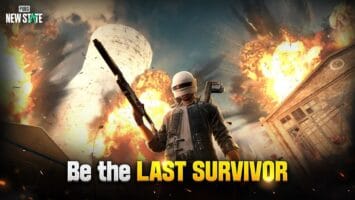 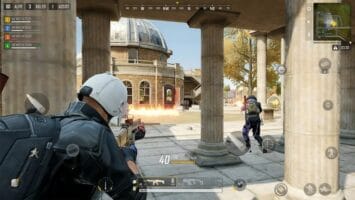 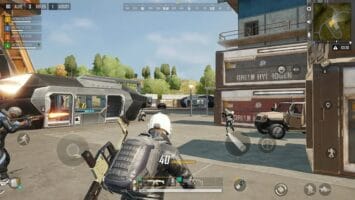 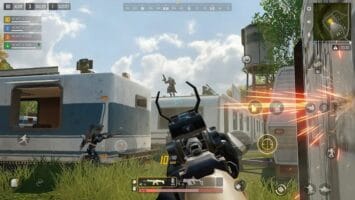