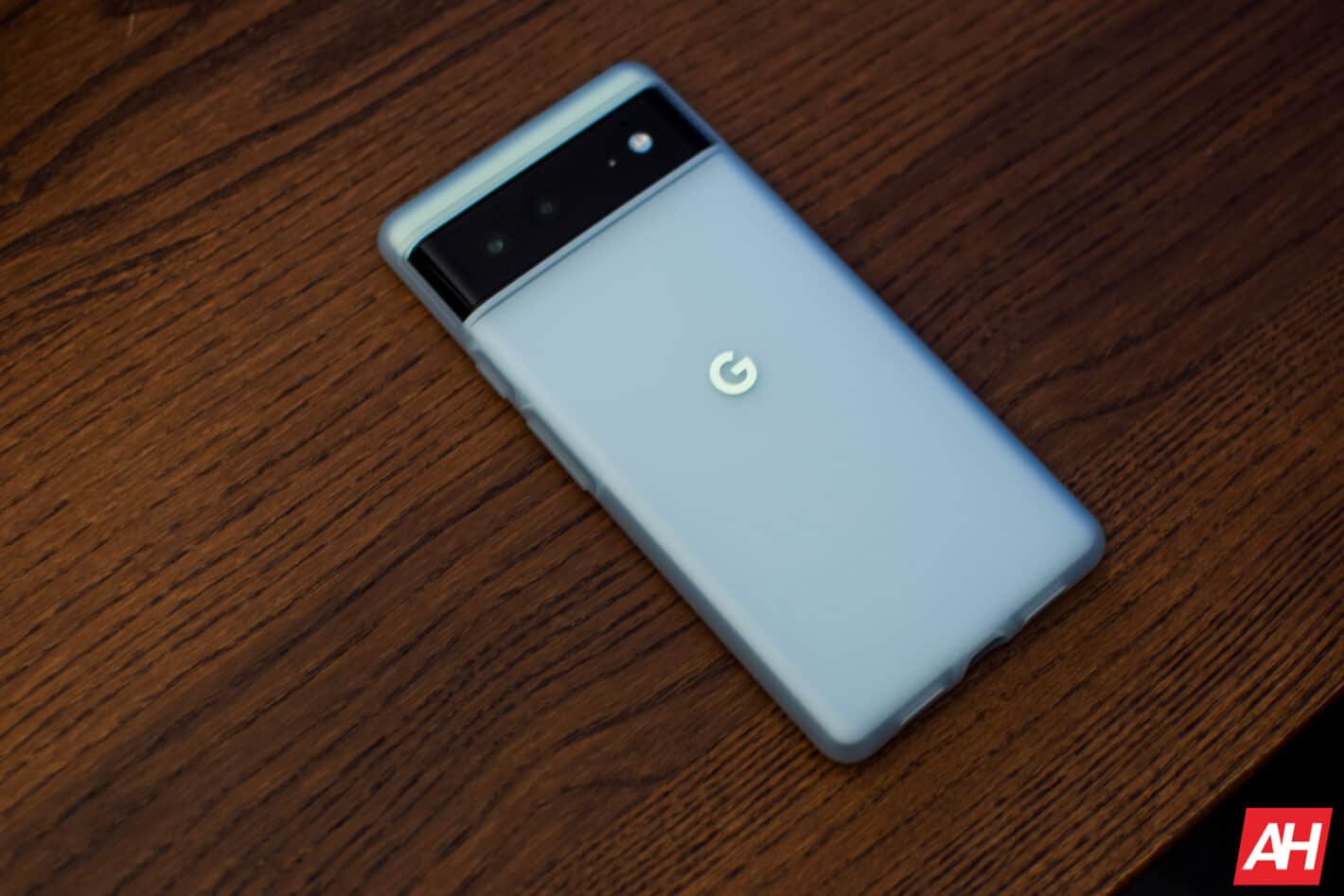 It’s always nice opening up your settings to randomly find a new feature. Some Pixel 6 users are reporting seeing Adaptive Sound pop up on their Pixel 6 phones. This is a feature that was present on Pixel 5 phones in the past.

People who used the Pixel 5 phones say that Adaptive Sound was used to compensate for the phone’s poor speaker quality. They used the vibrating glass method for its earpiece. However, people are wondering why the Pixel 6 really needed to gain the ability. They use honest-to-goodness speakers for the earpiece.

The speakers on the Pixel 6 might not be the best on the market, but they still offer full, balanced, and punchy sound. Adding Adaptive Sound to Pixel 6 phones might just be a move to keep the software consistent with all Android 12 Pixel phones. 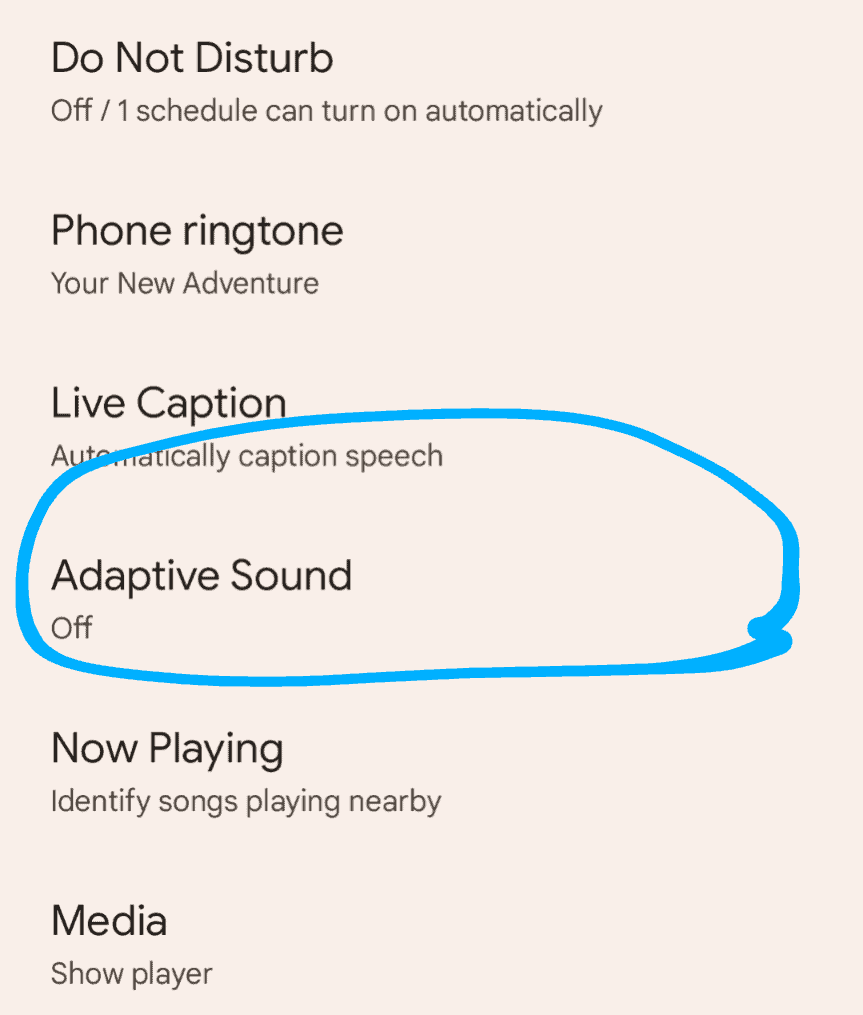 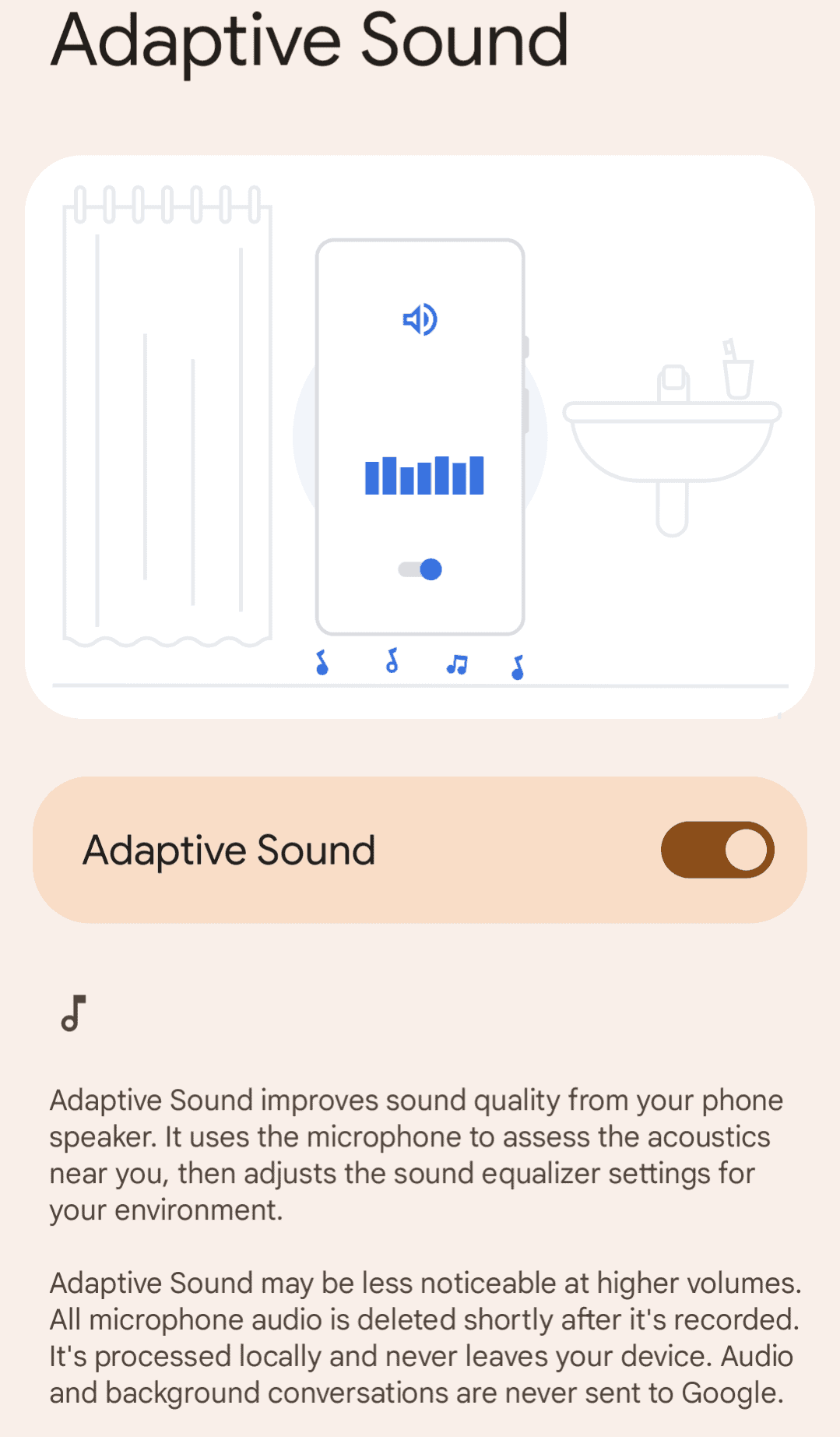 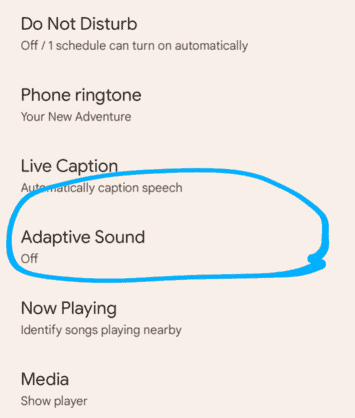 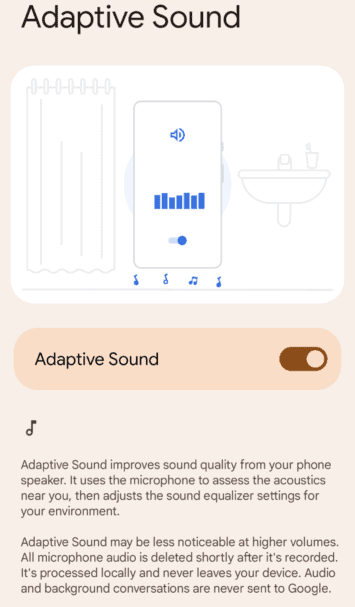 This feature came without an update

A writer for Android Police concluded that the feature came without any type of update. A Pixel 6 Pro was powered on for the first time, and within a few minutes, the setting just appeared

This means that the feature was living in Android 12’s code for some length of time; it could have been for months for all we know. Since it already existed in the software, Google could trigger it without any sort of update.

This isn’t really something that’s new; a lot of time, a feature will be hidden within the software’s code. A person can only find it if they dig into the actual code. This is how people sometimes find out about features that are coming before they launch.

If you worry about privacy, don’t enable this feature

Since Adaptive Sound uses the microphones, there’s always the matter of privacy. The microphones need to take a recording of the audio, which doesn’t seem trustworthy to most people.

By the way that Google is phrasing it, it appears that the audio never actually leaves the phone, however. The company states that the audio is “never sent to Google.” The ambient noise is most likely processed internally.

If you want to enable it, it’s pretty simple. Go to your settings and tap on the “Sound & Volume” section. From there, you should see the Adaptive Sound section.