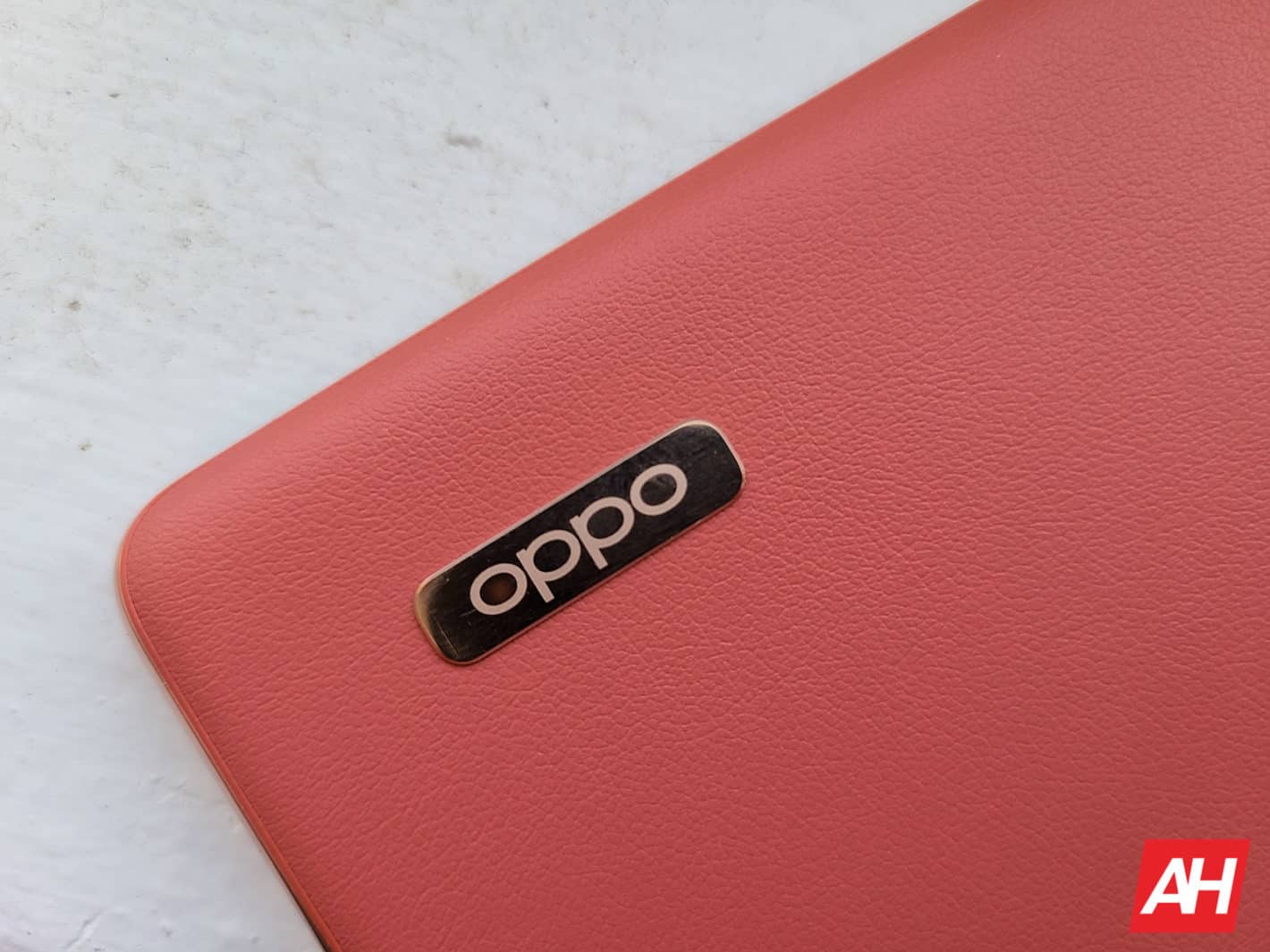 OPPO’s very first foldable smartphone may resemble the Huawei Mate X. What we mean by that, is that it may be an outwards-folding handset, unlike the Galaxy Z Fold 3.

What makes us think that? Well, one of OPPO’s foldable smartphone designs has surfaced on a patent website. Based on this design, OPPO is working on an outwards-folding smartphone, with a rather large main display.

This design appeared at CNIPA, China’s equivalent to WIPO. This handset actually resembles a prototype OPPO had a couple of years ago, back in 2019, I believe.

As you can see in the images below the article, this handset has rather thin bezels, and does resemble Huawei’s very first foldable smartphone. This design did not become as popular as inward-folding ones, as the display ends up being exposed when the device is folded.

The phone’s display folds right next to the camera setup, so that the cameras are always available, and act as front and rear-facing ones. Those cameras are vertically-aligned, by the way, as you can see.

A SIM card tray is at the top of the phone, while at the bottom you’ll notice a Type-C USB port, and the phone’s speaker. This handset will likely be made out of metal and glass, if it ever becomes a reality.

This patent does not guarantee this smartphone will become a reality, of course

Just because it got patented, doesn’t mean OPPO will actually manufacture it. Considering that this is not the first time we’ve seen this design from the company, it’s possible OPPO’s first smartphone will look similar to this.

OPPO, interestingly enough, did not announce a single foldable smartphone just yet, but it did show off its rollable phone. The OPPO X 2021 got announced at the end of last year, and even though it never became available, it is a fully working phone.

OPPO is planning to launch a rollable smartphone in the future, to be available for consumers. It seems like the company’s foldable handset will arrive first, though. That device may launch before the end of the year, even, if rumors are to be believed. We’ll see.