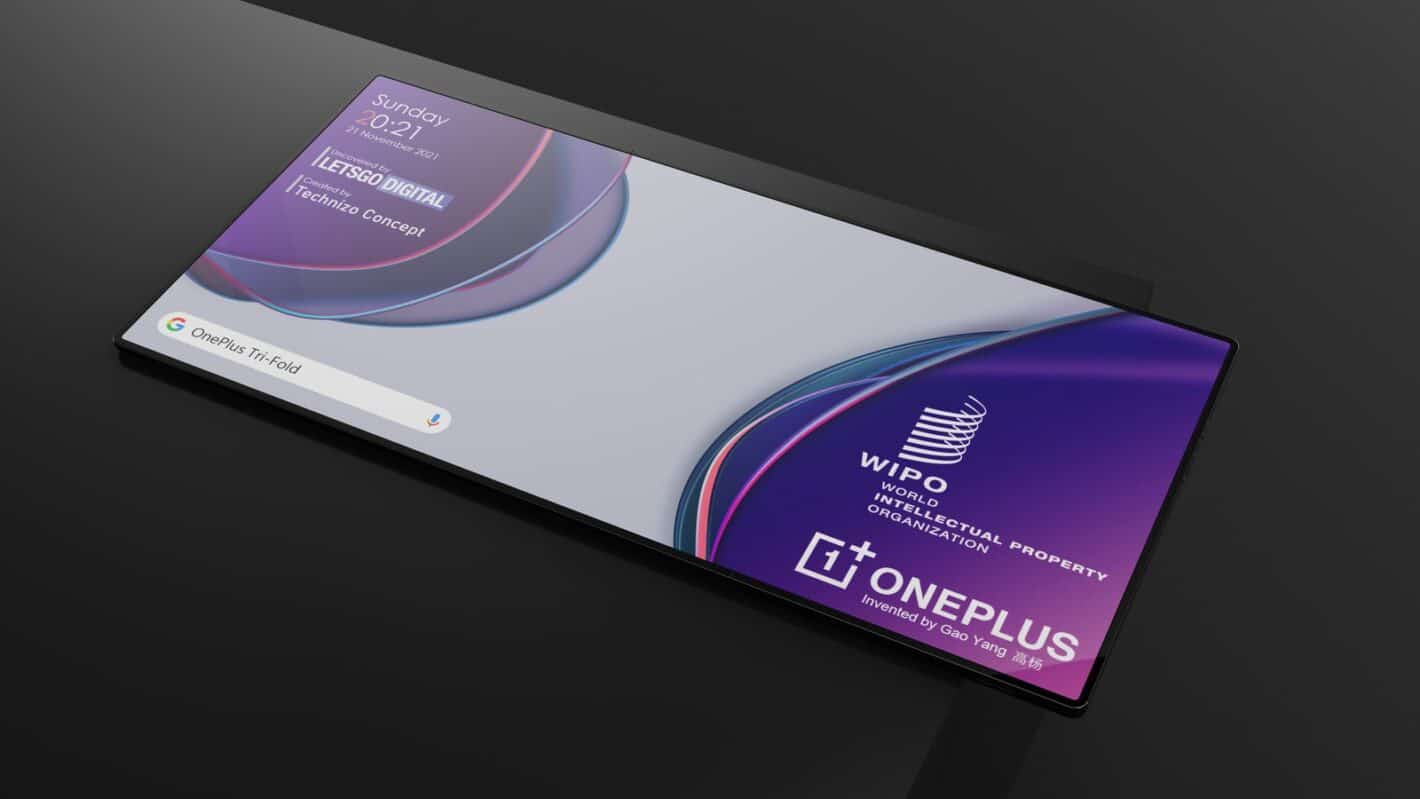 OnePlus didn’t yet announce a single, regular foldable smartphone, and yet its tri-fold handset just surfaced. Granted, its design patent surfaced, so this is not exactly a leak of the device, or anything of the sort.

Letsgodigital reports that OnePlus patented this handset over at WIPO, and the patent dates back to July 20, 2021, but it’s just now making the rounds. The company is expected to announce a regular foldable smartphone before it goes down the tri-fold route.

Not a single company announced a tri-fold device, and OnePlus likely won’t be the first. Samsung is expected to be amongst the first to offer such a phone. A tri-fold smartphone would essentially unfold into a large tablet.

This is also not the first tri-fold patent we’ve seen. Quite a few patents from various different companies surfaced before. Also, just because a company patents something, it doesn’t mean it will become a reality.

This tri-fold device has two hinges, as it folds in two places. It also has “three display parts” (invented by Gao Yang), according to Letsgodigital. OnePlus initially submitted this patent at the end of last year.

Parvez Khan, from Technizo Concept, made the renders that you can see in this article. They’re based on patent sketches that were shared in the WIPO listing.

Considering that this device folds in two spots, it can fold into some interesting forms. You can check out some of those fold cases in the image provided below. This phone can be its own stand, it seems. 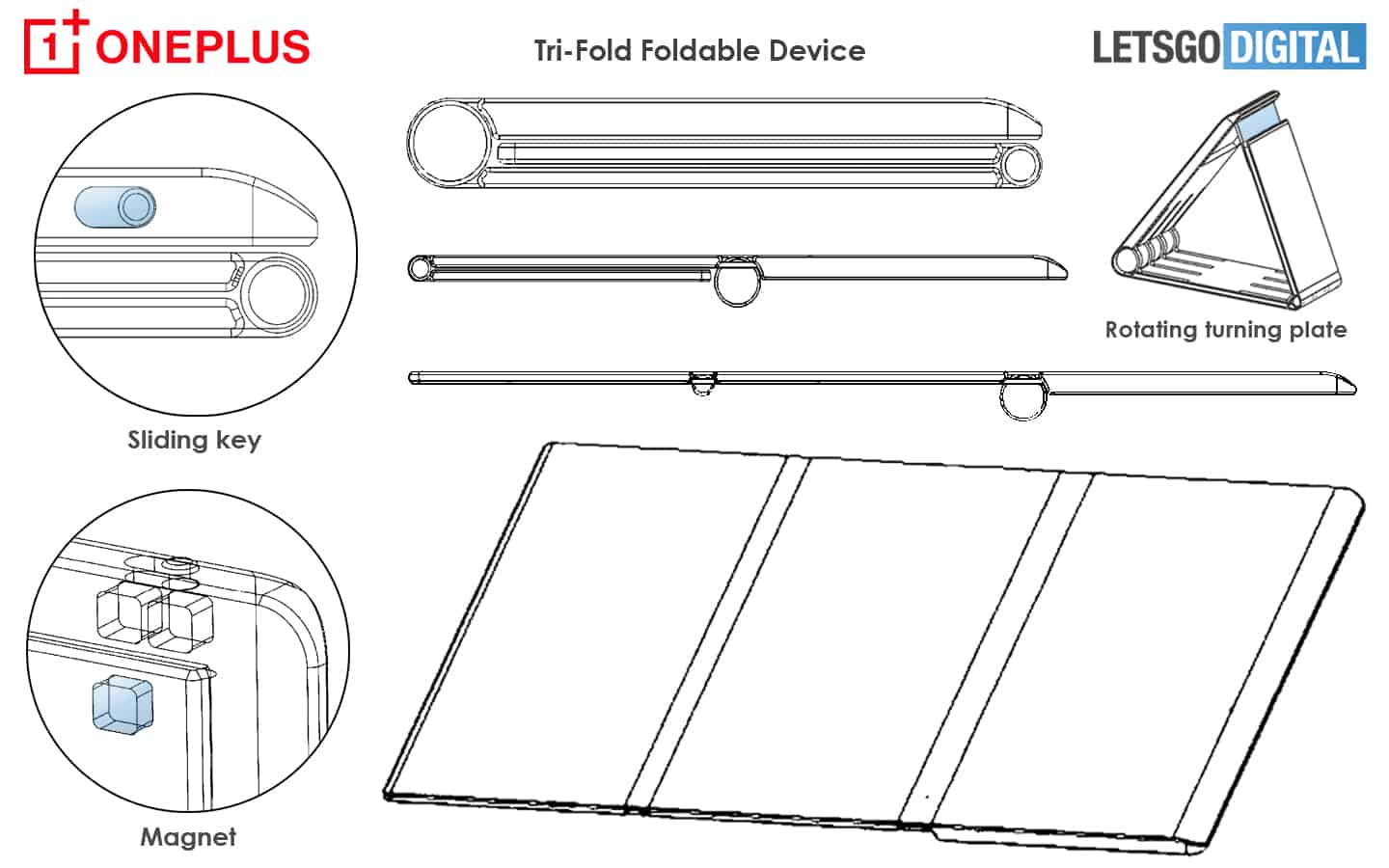 It would be the size of a regular smartphone, but thicker, of course

Needless to say, this is quite an interesting patent. OnePlus will hopefully announce its first foldable smartphone next year, but don’t hold your breath for a tri-fold device. That handset may not launch for quite some time. 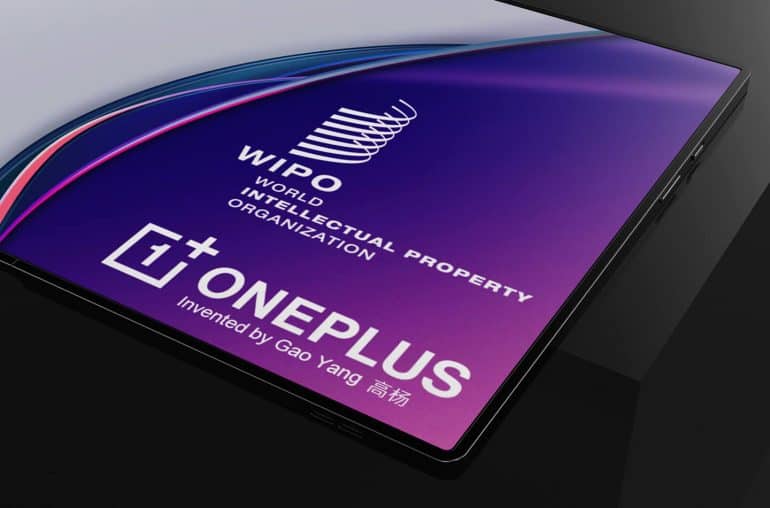 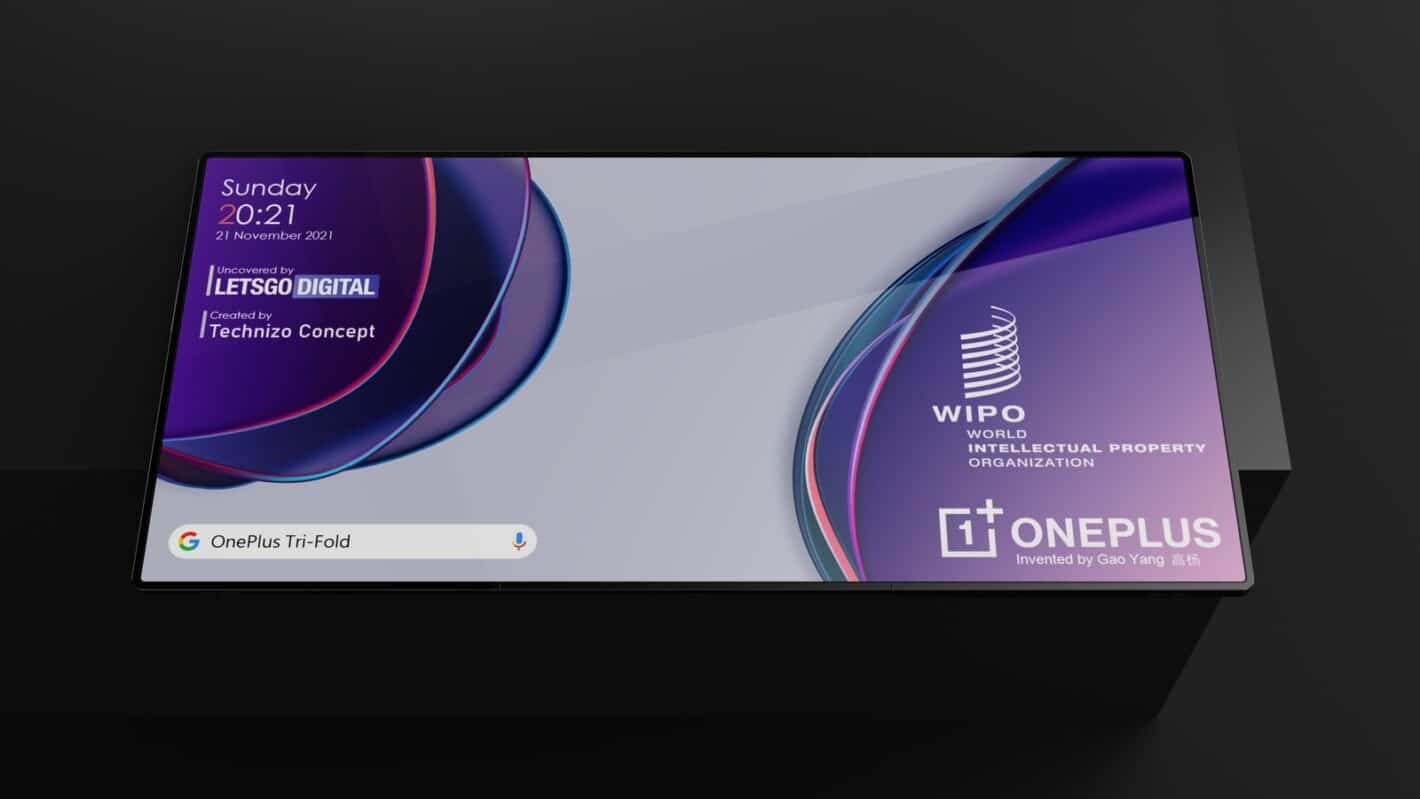 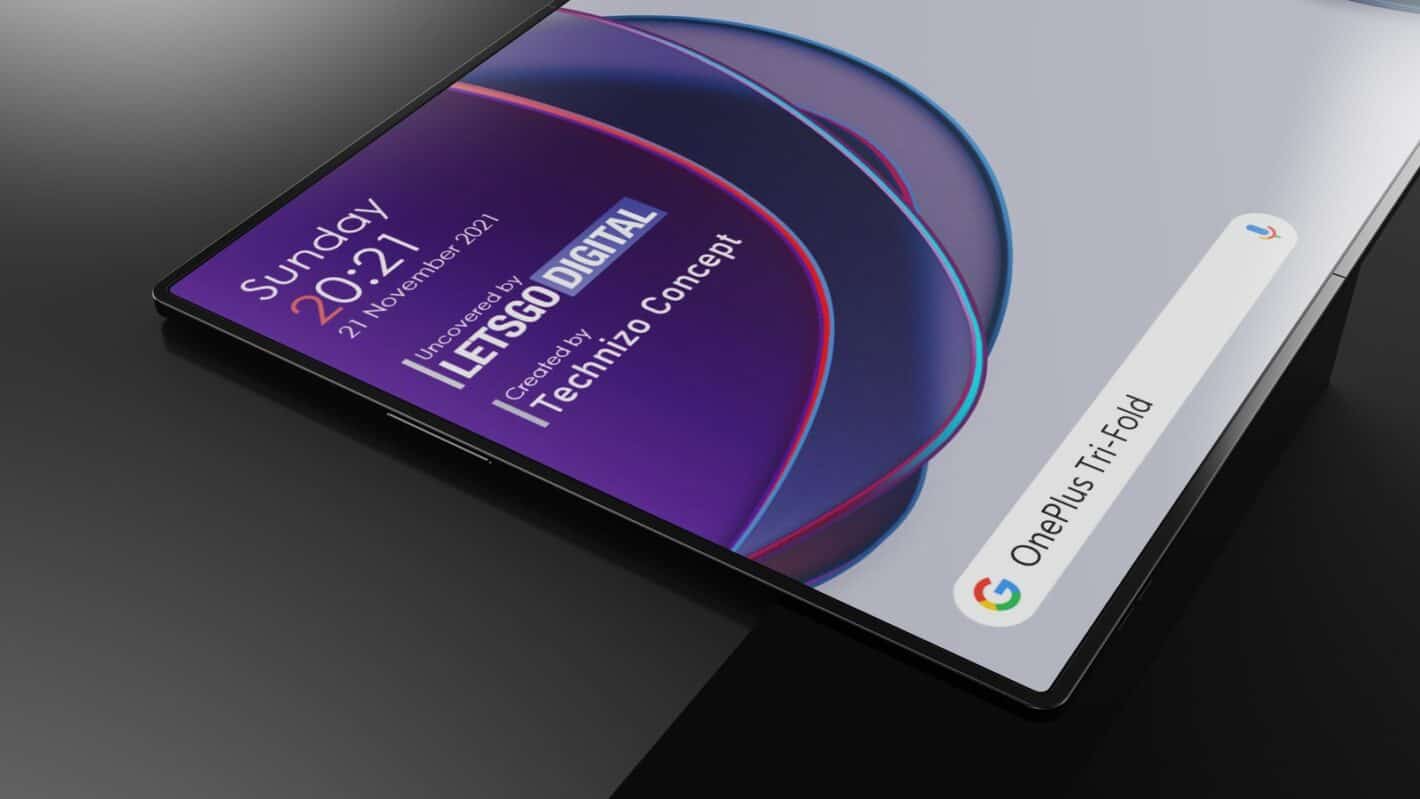 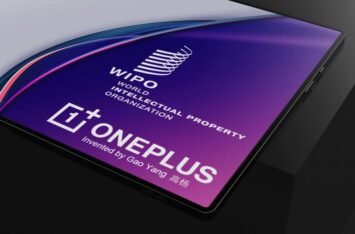 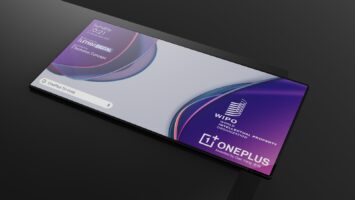 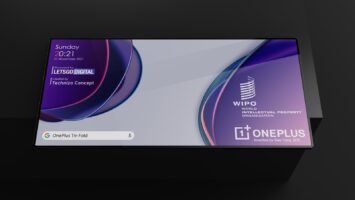 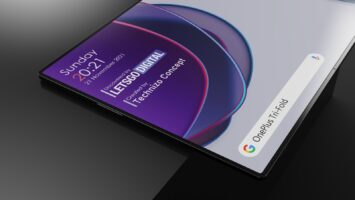