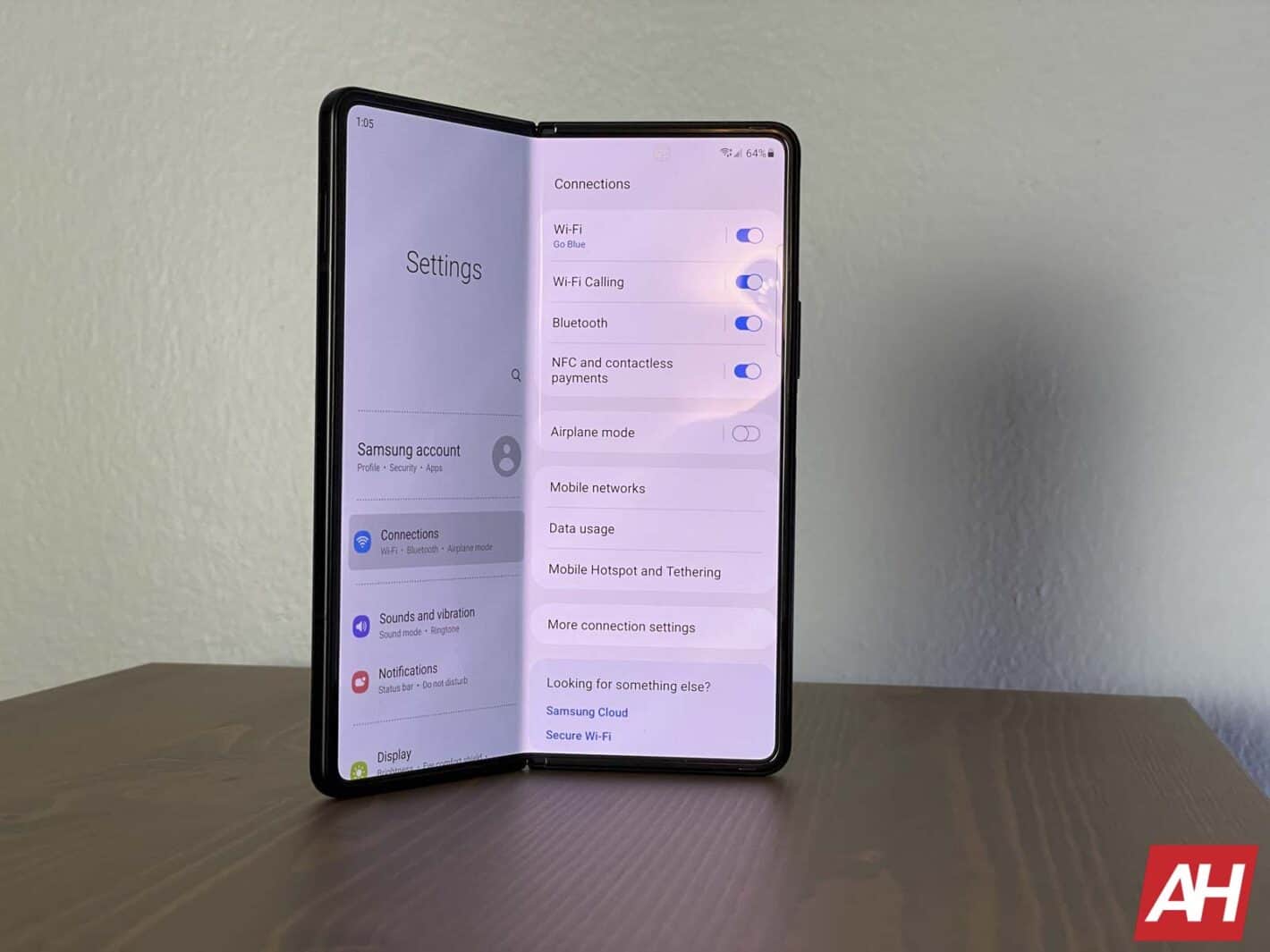 OnePlus has managed to become quite a popular smartphone OEM over the years. Quite a few people would be interested to see a foldable smartphone from OnePlus, but it doesn’t seem like that will happen anytime soon, even though the company has plans for it.

OnePlus plans to announce a foldable smartphone, but don’t expect it to arrive soon

This information comes from Yogesh Brar, a tipster. He claims that OnePlus is discussing a foldable internally, but that it won’t happen for at least 12-15 months. So, don’t hold your breath for a foldable in H1 2022, and it likely won’t arrive in 2022 in general. Maybe in 2023.

Why is that? Well, as some of you know, OnePlus, OPPO, and Vivo are all owned by a company called BBK Electronics. Based on the information provided by the source, BBK Electronics is focusing on OPPO’s foldable efforts.

OPPO is expected to announce its very first foldable smartphone next month, in December. This information surfaced several times thus far, and the tipster just repeated it, basically.

As for OnePlus, the tipster claims that the company will expand to a new product category soon, tablets. In addition to that, the company is also considering some new wearables.

He did not share any details regarding the products that are coming, but it will be interesting to see, that’s for sure. OPPO did a really nice job with the OPPO X 2021 concept rollable. That is actually a functioning device, but it’s not for sale.

OPPO’s first foldable will likely launch in China first. We still don’t have a confirmation or anything of the sort, though. If it is coming next month, though, OPPO will surely start teasing it soon.