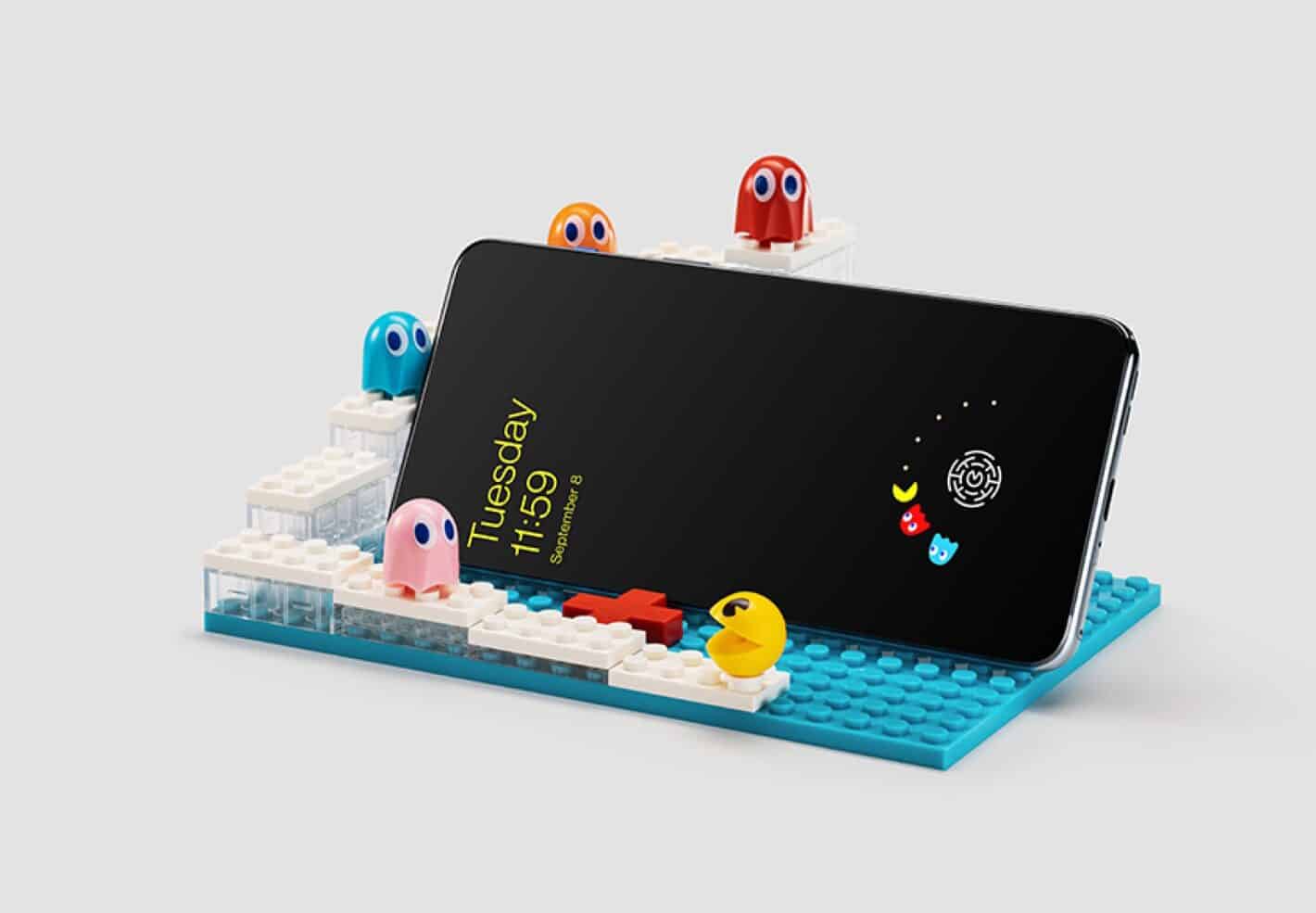 The very first image of the OnePlus Nord 2 Pac-Man Edition has surfaced. This image has been shared by Evan Blass, a well-known tipster. Truth be said, it’s not as revealing as we’d like it to be, as we can’t see the device’s backplate.

You can see the phone’s front side here, and the Pac-Man unlock animation that leaked a while back. So, it seems like you’ll be able to choose between several Pac-Man-themed unlock animations. This is only one of them.

The date/time on the display could also be a reference to Pac-Man 99. The device will likely arrive with some Pac-Man wallpapers, and quite possibly some Pac-Man audio cues as well. We’re only guessing here.

We’re still not sure what will the back of this phone look like. The design will likely be the same, but the paint job could be different. We doubt that OnePlus will use a different material on the back.

OnePlus already teased the phone quite recently. This handset will likely be launched for specific regions only, or perhaps only one region, it remains to be seen.

The regular OnePlus Nord 2 was announced back in July, and it’s the company’s most powerful mid-range handset. The device is equipped with the Dimensity 1200 SoC, while it comes with several different RAM and storage options.

OnePlus included a 6.43-inch fullHD display on the device, with a 90Hz refresh rate. Android 12 comes pre-installed, while the phone has four cameras overall. 65W fast charging is also supported, while a 4,500mAh battery is included.

The Pac-Man Edition of this phone will likely offer similar specifications. OnePlus doesn’t tend to change specs for special editions of its devices. There may be some changes, though, there’s always a possibility, so it remains to be seen.

The OnePlus Nord 2 Pac-Man Edition will become official on November 15. 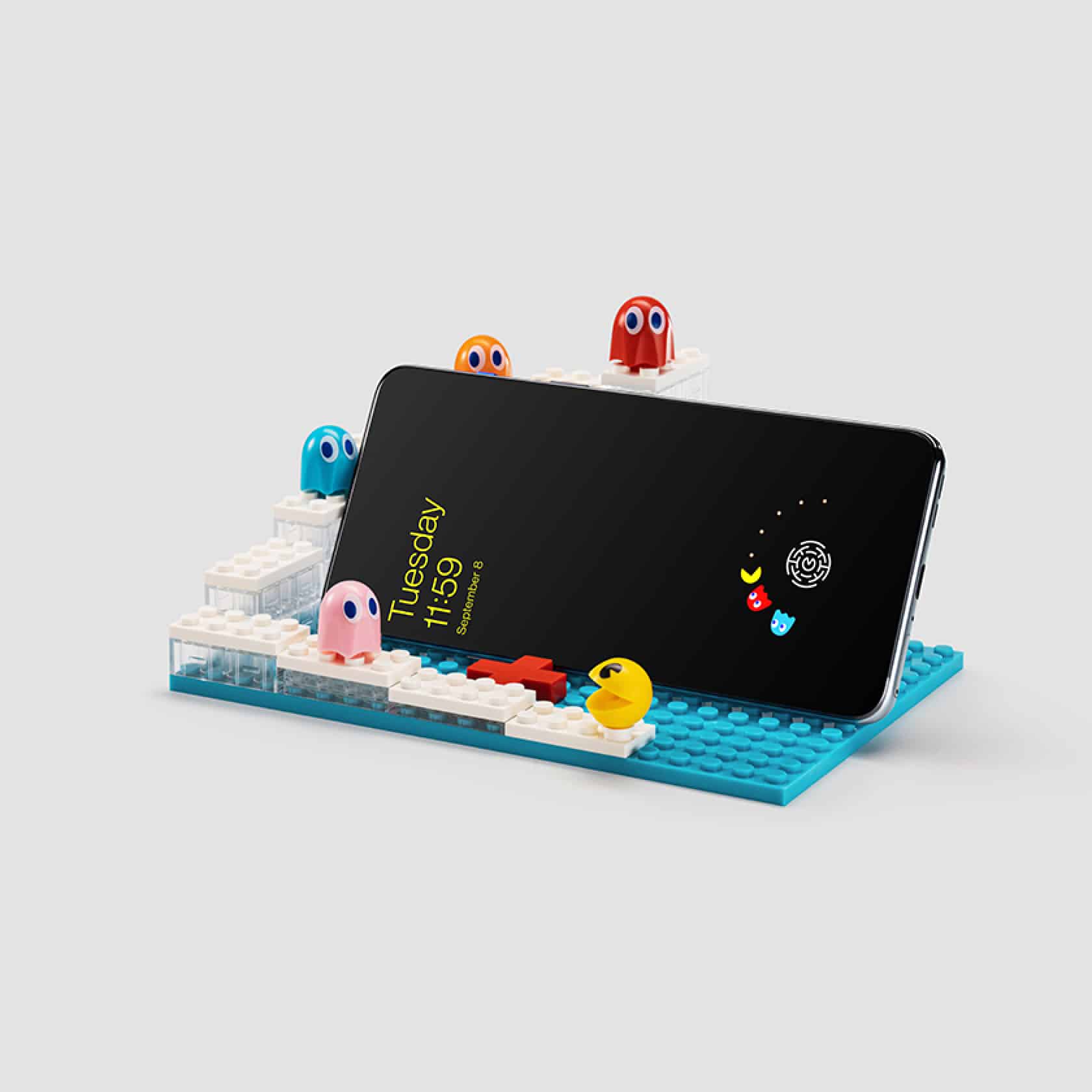