OnePlus has basically confirmed that the OnePlus Nord 2 Pac-Man Edition is coming. The company shared an image on Instagram which does not show the phone, but essentially confirms Pac-Man rumors.

Max Jambor, a well-known tipster, revealed recently that this variant of the device is coming. Initially, we thought that the specs will be the same as with the original Nord 2. Well, they may be almost identical, but not entirely, if Paras Guglani is to be believed.

Paras Guglani is an Android developer, and he shared the Pac-Man news, which Max Jambor retweeted. Now, the claims that the Snapdragon 778G will be included inside this phone, instead of the MediaTek Dimensity 1200 SoC.

We’re not sure if there’s any truth to this, so take this with a grain of salt. Other than that, its internals are expected to be the same, and the same goes for its design. Sure, it will offer a different paint job, due to the Pac-Man theme, but the design should be the same.

We’re also expecting to see some exclusive Pac-Man content on the device. OnePlus will probably pre-install some wallpapers, maybe even an icon pack, we’ll see. A Pac-Man game will likely come pre-installed as well, that would be only fitting.

We still don’t know when exactly will the phone launch, but it’s coming soon

It’s not yet clear when will this phone launch. It is expected to arrive soon, and considering that OnePlus started teasing it, well, that pretty much confirms it’s right around the corner.

The OnePlus Nord 2 launched back in July this year. It arrived with an appealing price tag, design, and quite powerful specs. The phone has thin bezels, a flat display, and a 6.43-inch fullHD+ AMOLED display with a 90Hz refresh rate.

It came in 6GB, 8GB, and 12GB RAM variants, with the MediaTek Dimensity 1200 processor. OnePlus also included UFS 3.1 flash storage inside this phone, and a 4,500mAh battery as well.

The device does include stereo speakers, and four cameras overall. The main camera on the phone is a quite capable 50-megapixel unit. This device also includes 65W fast charging, and more.

It remains to be seen how much will the Pac-Man edition cost, and where will it launch. OnePlus has a habit of making its special edition handsets regional, so… we’ll see what will the situation be like with the OnePlus Nord 2 Pac-Man Edition. 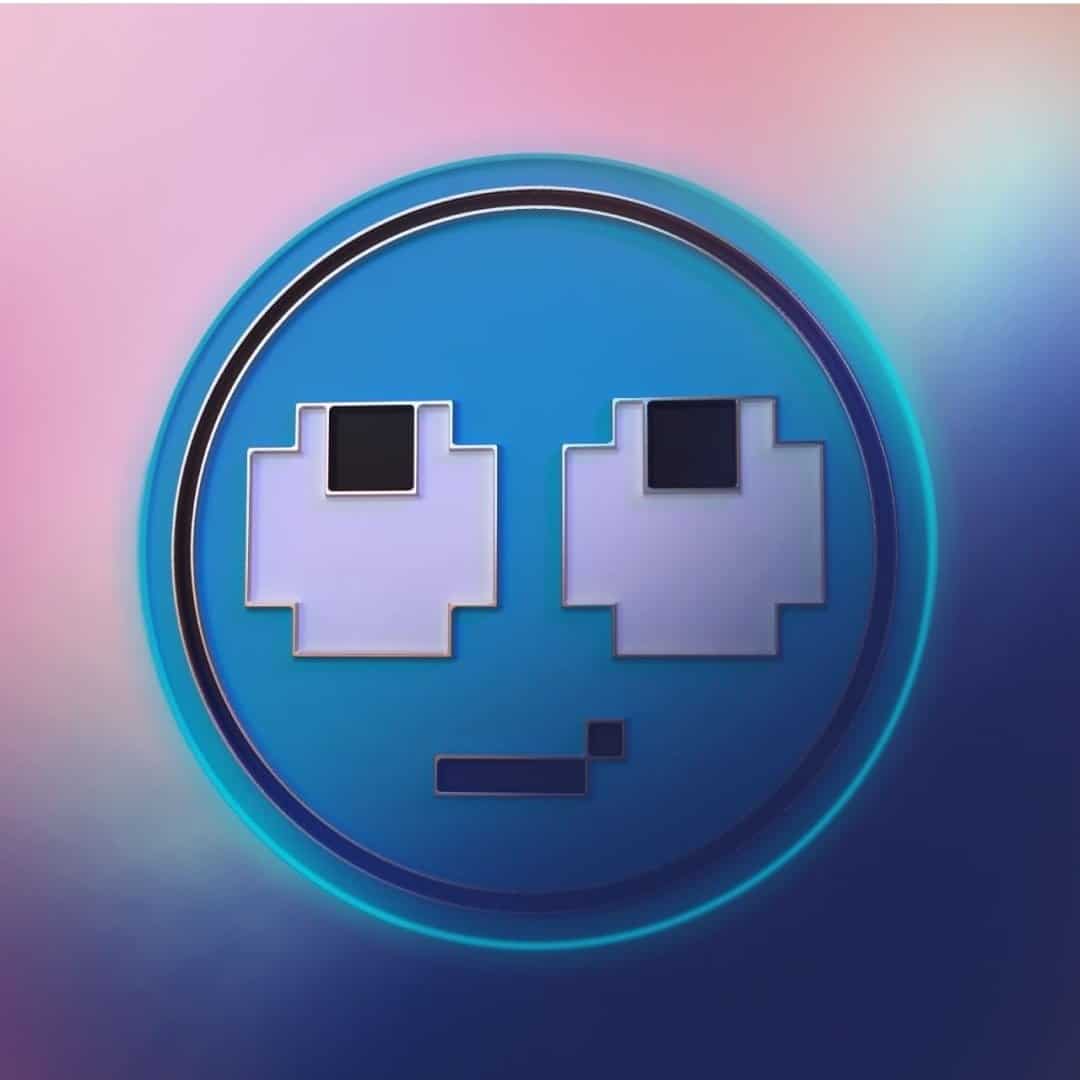