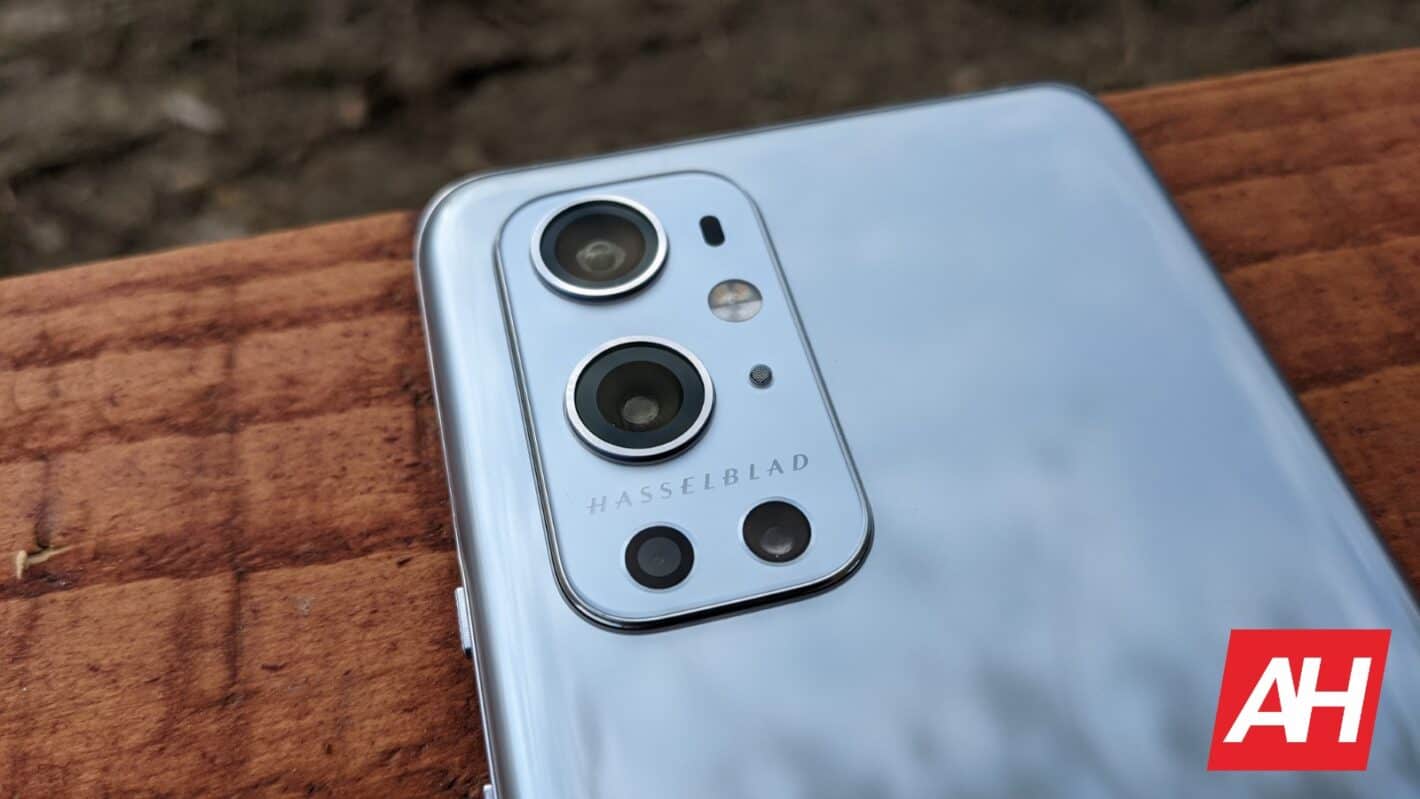 The revelation was made by tipster Digital Chat Station on Weibo (via), claiming that the flagship will feature an “ordinary” telephoto lens. The source says that the OnePlus 10 Pro could offer 3.3X optical zoom in addition to 30X digital zoom.

Although the camera of the OnePlus 10 Pro won’t have the rumored periscope camera, it should be capable of matching the camera performance of existing flagships. There’s no information on the other cameras of the smartphone. But going by the OnePlus 9 Pro, it’s likely that the company will continue its partnership with Hasselblad while providing a bevy of new software tools.

Some convincing renders of the mid-2022 OnePlus flagship leaked out last week. These renders suggest that the company could be taking design inspiration from Samsung. We also learned that the phone would have three rear cameras and a solitary hole-punch front camera on the top left. The display looks similar to the predecessor with curved edges and slim bezels, so there may not be a lot of surprises on that front.

Another critical aspect of OnePlus smartphones is the company’s Warp Charge technology which enables blazing-fast charging speeds. The tradition could continue with the OnePlus 10 Pro. A report last week said the flagship could offer 125W fast charging support.

The revelation came from Indian tipster Mukul Sharma. He went on to say that a bunch of other phones will support 125W charging speeds in the future. These reportedly include the Realme GT 2 Pro, OPPO Find X4 series, OPPO N series, and the Reno 8 Pro.

OnePlus usually goes with flagship SoCs for its high-end offerings. So it’s likely the OnePlus 10 Pro will run on the Snapdragon 8 Gen1 chip. If this name sounds unfamiliar, it is because the chip was previously known as the Snapdragon 898. Qualcomm will unveil this new chipset at a dedicated event next week.