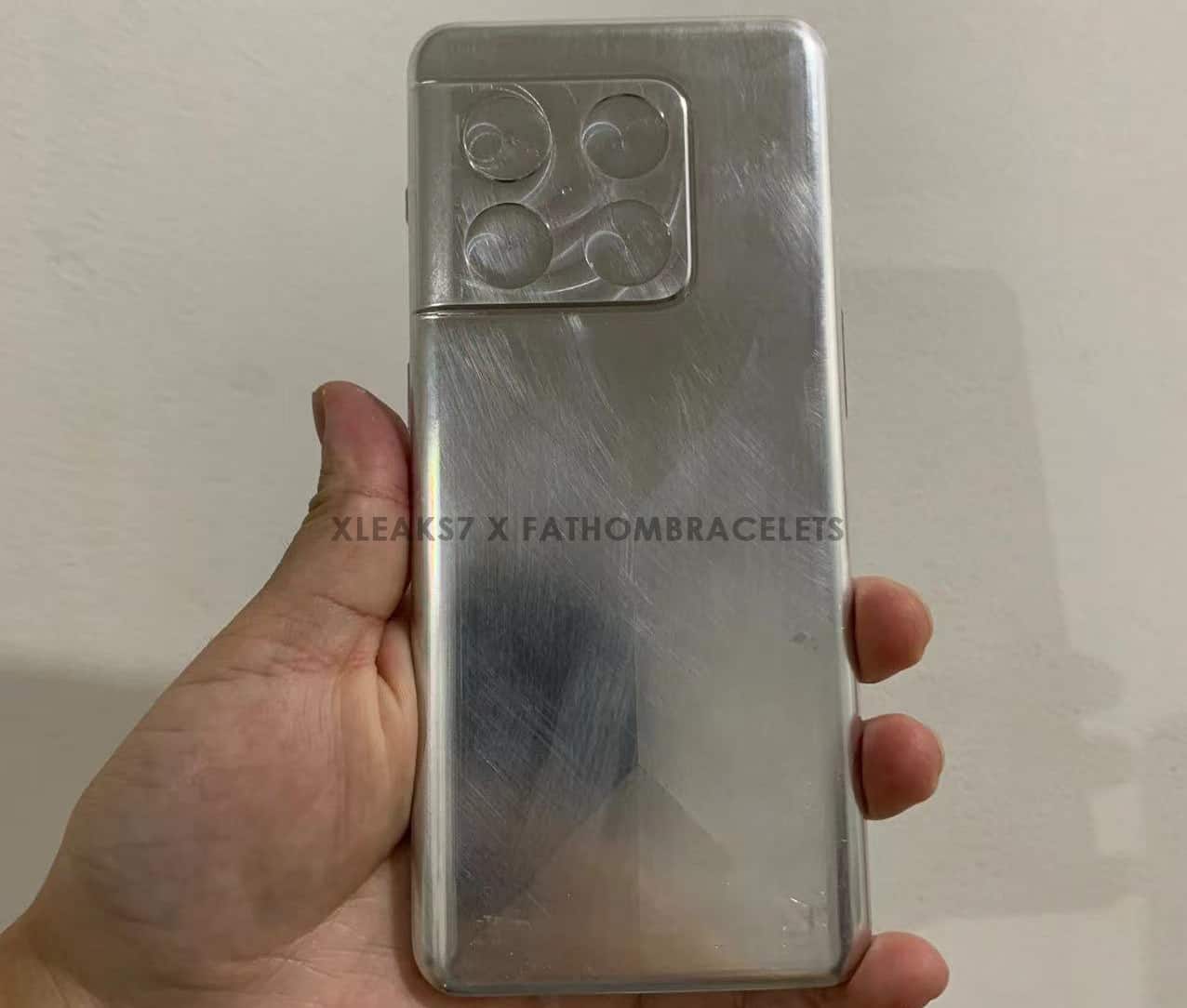 This dummy phone is supposed to be the same size as the actual phone. So, considering that it’s being held in hand by a person in the images below, you can get a good idea as to how large the phone is.

Its dimensions were hinted at when CAD renders surfaced, but this gives you an actual idea of how large it is while being held. In regards to its design, it’s in line with leaked CAD renders.

This aluminum dummy phone comes from David Kowalski from @xleaks7, and fathombracelets. It also shows us that Samsung-inspired camera housing on the back, which protrudes from the frame of the device.

The OnePlus 10 Pro will include three cameras on the back, the fourth cutout is for an LED flash. A periscope camera seemingly won’t be a part of the package. Its camera housing on the back will protrude a bit, while the phone’s back will be curved towards the sides.

The phone is expected to feature a display camera hole in the top-left corner. It will also include a curved display, similar to the one on the OnePlus 9 Pro. The power / lock button will sit on the right side, along with an alert slider. The volume up and down buttons will be included on the left.

The OnePlus 10 Pro will likely be fueled by Qualcomm’s next-gen flagship SoC. That SoC may be called the Snapdragon 898, but Qualcomm is rumored to use a different name entirely.

OnePlus’ upcoming flagship will feature a 120Hz LTPO display, and it will be QHD+ in resolution, most likely. You can expect plenty of RAM to be included here, and Hasselblad cameras will be a part of the package as well.

Android 12 will come pre-installed here, along with OnePlus’ custom UI. This smartphone is tipped to arrive in either March or April next year, it remains to be seen. 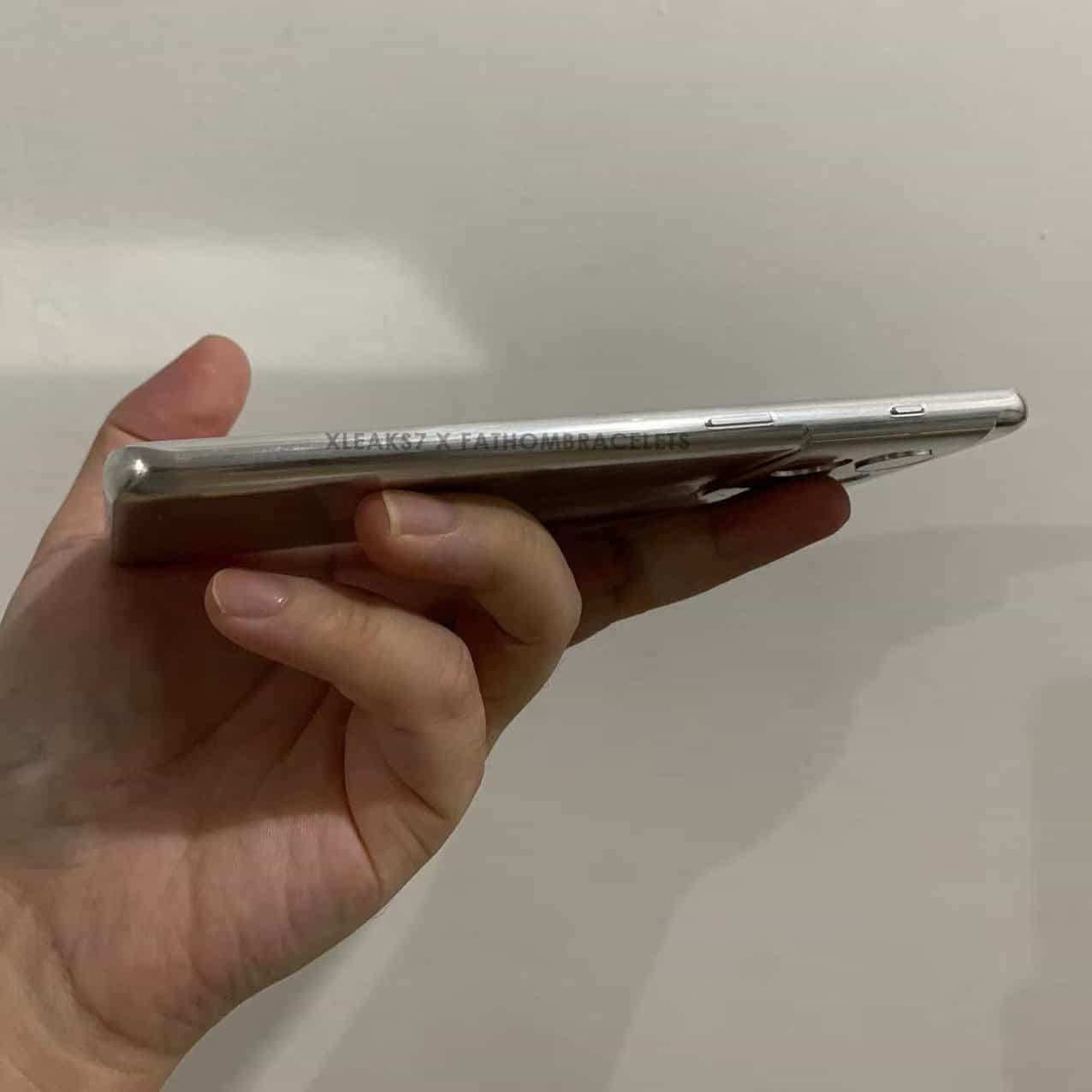 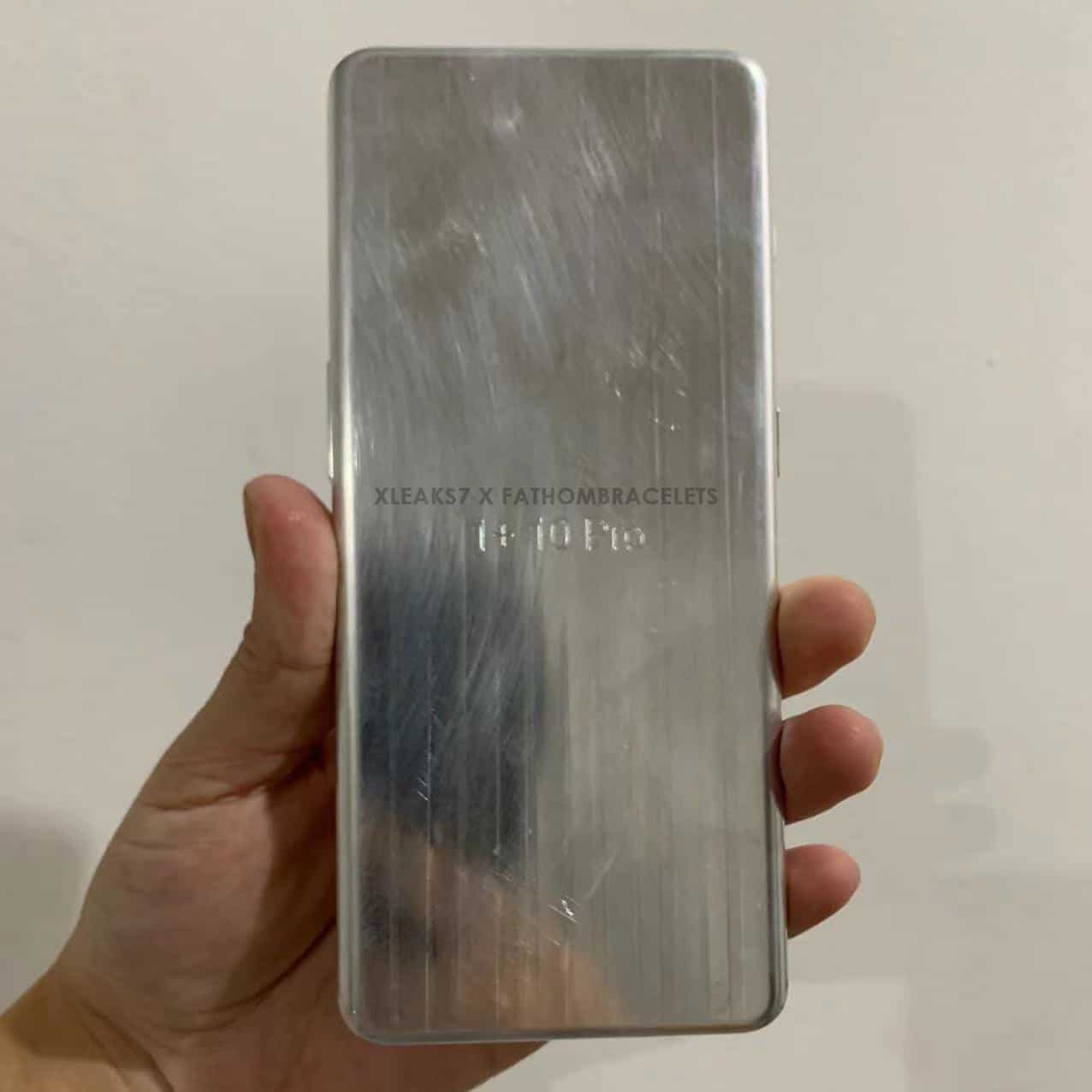 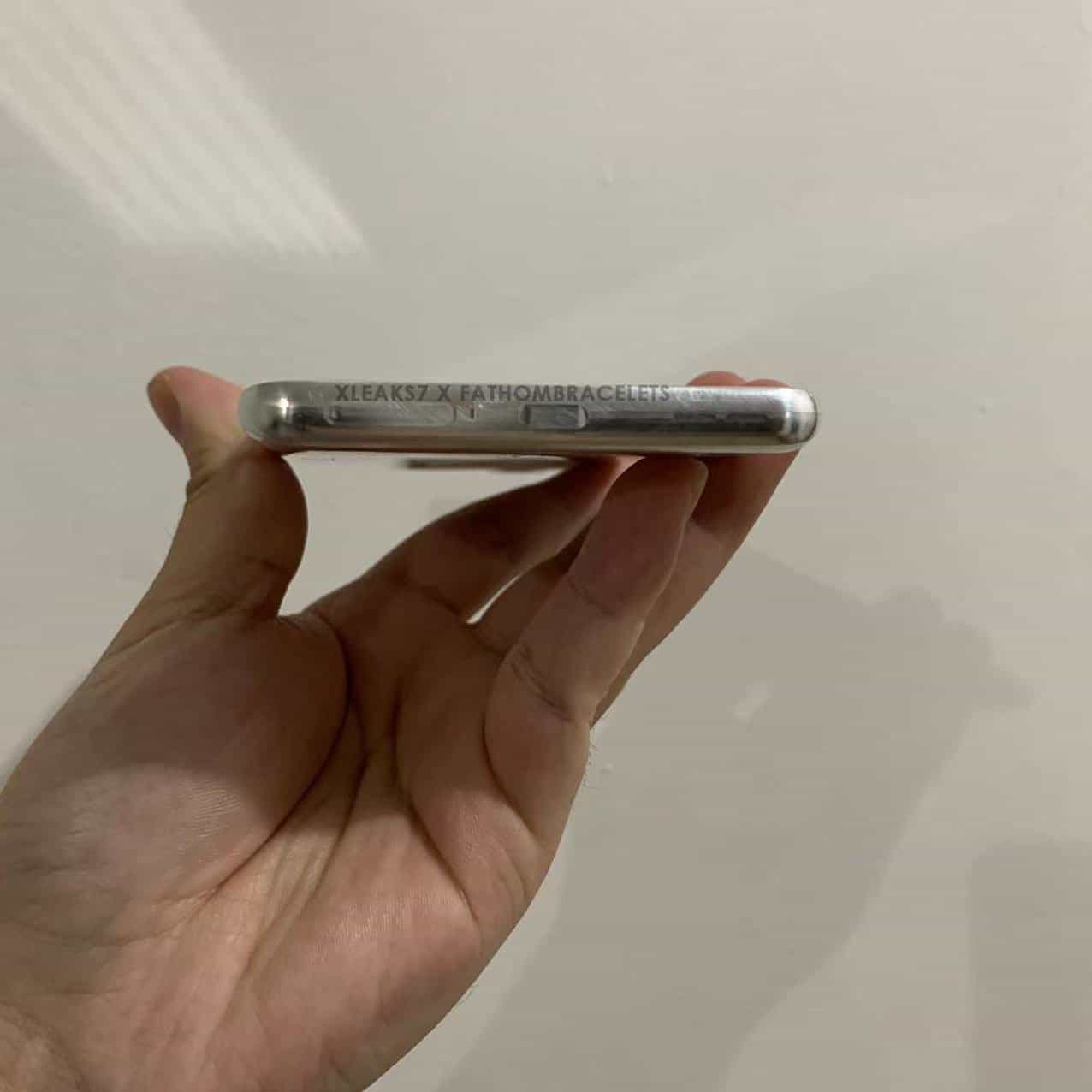 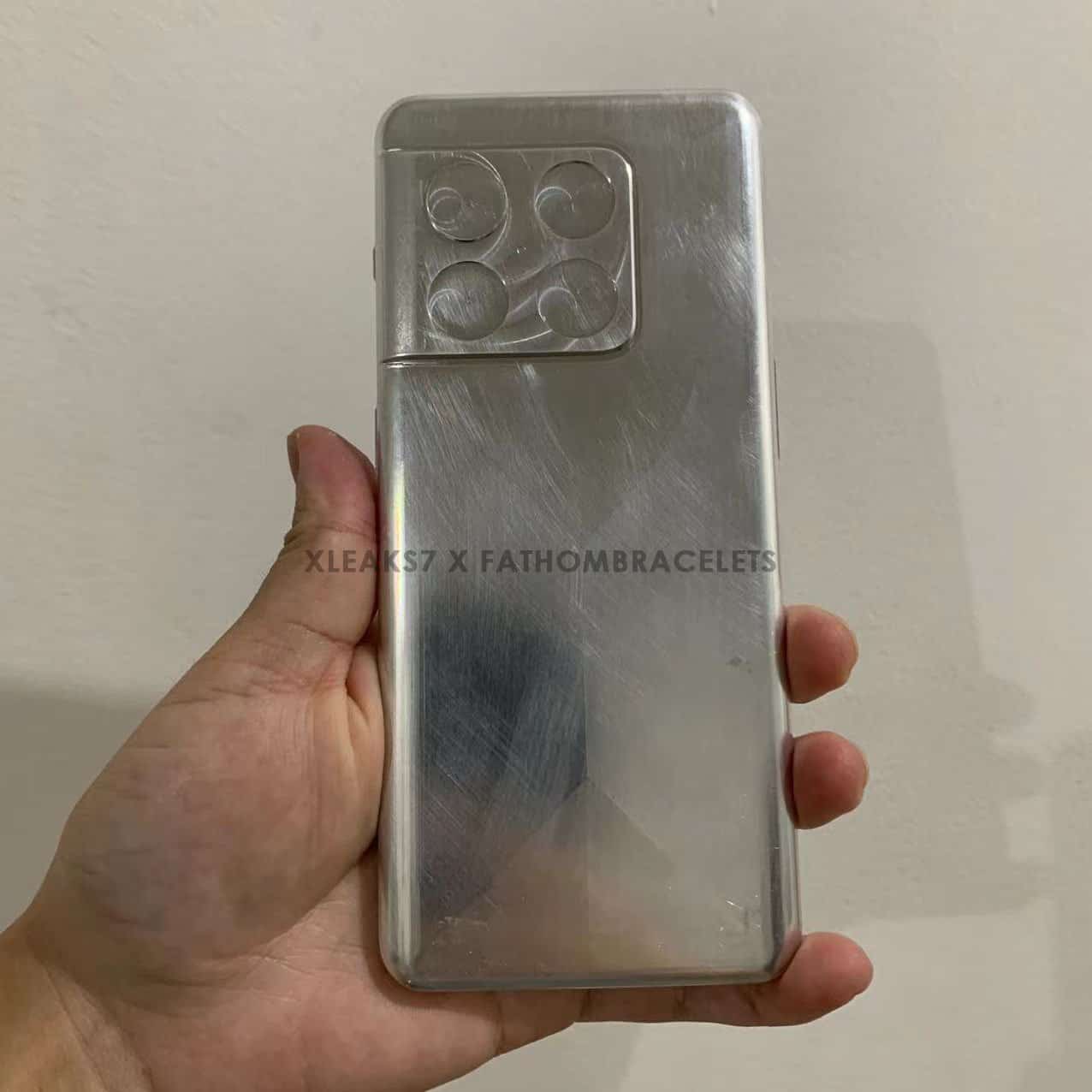 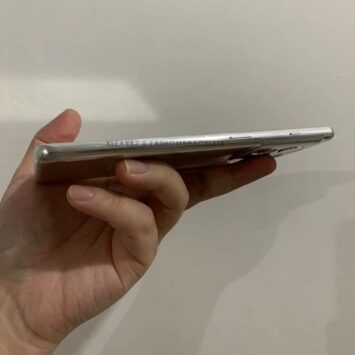 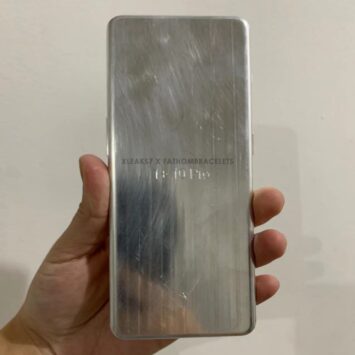 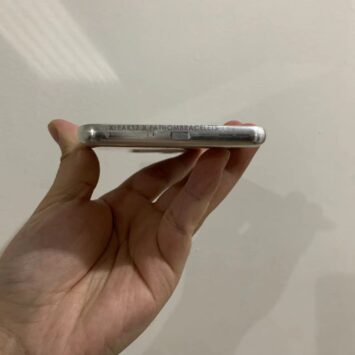 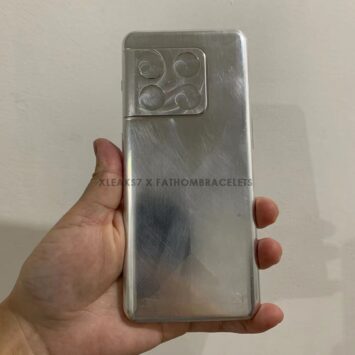