We’ve had promises of some sort of foldable phone from TCL this year, but that hasn’t happened, unfortunately. While we wait for that phone to come (if it ever comes) it seems that TCL has another device that it’s working on. We just got a leak of a phone called the TCL 205.

The TCL 205 will definitely target the mid-range market

This leak comes from Evan Blass, and it shows us a pretty modest-looking phone. It’s referred to as the TCL 205, but we don’t know if that is the official name or a working title.  There are four images that we see in the leak, and they all show a device that looks like it should have launched three years ago.

On the front, we see a display that will probably get the most comments. We see a pretty standard-looking screen sandwiched between a tear-drop notch and a mile-thick bottom bezel. It’s obvious that TCL is not going for the edge-to-edge look with this phone.

It will have a dual-camera setup

On the back, we have another pretty standard-looking affair. The backglass looks textured with diagonal stripes. It’s one of those designs that are made to play with the light in a certain way, and it does give it a nice flair.

On the back, we also have a typical camera island with a dual-camera setup. It’s branded with the text “AI Dual Camera.” Whatever that means, we probably shouldn’t expect top-notch performance from these cameras.

We don’t know much more about this phone

With the leak, it looks like the TCL 205 will come in two different colors: blue and black. Other than that, there’s nothing else that we can really tell about this phone. We don’t have any more information on the TCL 205 besides this leak. 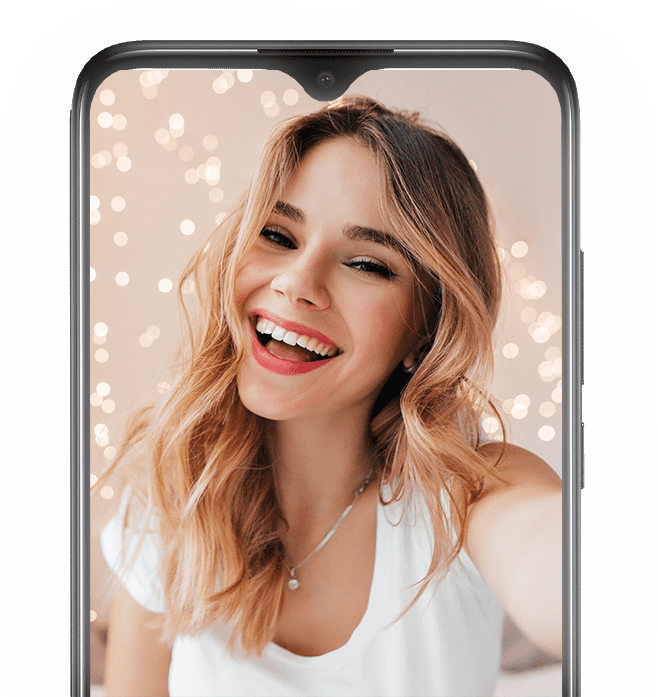 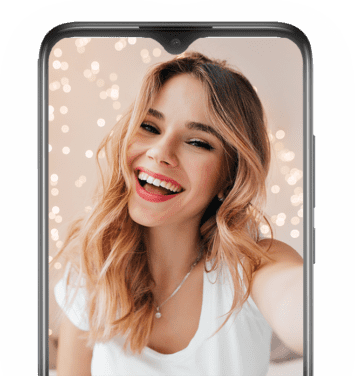 Other leaks include the Moto G Power 2022

Speaking of leaked images, Motorola seems to be working on the next iteration in its Moto G Power series. A handful of leaked images popped up recently and they show us a solid-looking device.

The phone has decently-sized bezels, but not as big as the TCL 205, and there’s no notch. Instead, there’s going to be a punch-hole up top, and the bottom bezel won’t be as big. This display is rumored to be a 6.5 inch 720p+ TFT LCD display with a 90Hz refresh rate.

As for the camera, it looks like there will be a 50-megapixel main camera with a 2-megapixel depth sensor; however, we don’t know what the third camera will be. Along with those specs, this phone is rumored to have a 5,000mAh battery.