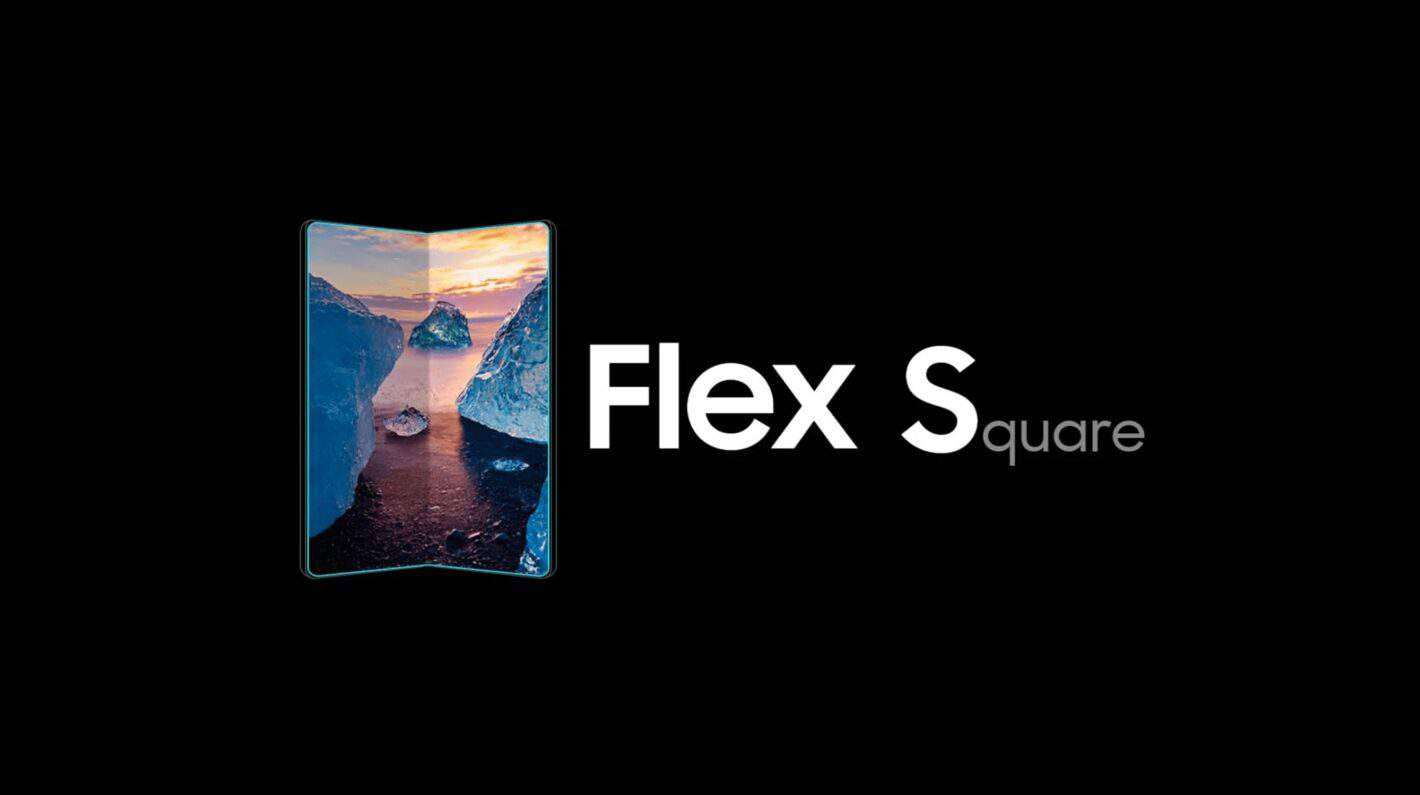 Samsung’s expertise with foldable screens is unparalleled in the market today. The same can be said about its standard OLED panels for laptops/notebooks. To better showcase its capabilities in the display industry, Samsung has now launched a dedicated site detailing its foldable displays.

The company’s flexible OLED screens are officially known as “Flex OLED” on the website (via). Clicking this option reveals a subcategory of displays, including Flex Bar, Flex Note, Flex Square, Rollable Flex, and Slidable Flex.

Starting with the Flex Bar, this screen is meant for clamshell devices such as the company’s Galaxy Z Flip series. Meanwhile, Flex Note refers to foldable screens meant for foldable laptops, and the Flex Square is what we see on devices like the Galaxy Z Fold 3. The Rollable Flex and Slidable Flex screens are under-development concepts right now. Rival manufacturer LG uses rollable screens on its Signature OLED TV R lineup.

Meanwhile, slidable screens have made the news this year after OPPO unveiled the OPPO X concept a few months ago. However, the phone doesn’t appear to be launching anytime soon. It’s clear that Samsung Display’s ambitions are pretty high, and the new website illustrates that.

Samsung further claims that its foldable displays can survive up to 200,000 folds. This amounts to 100 folds/unfolds of the screen each day for five years. In short, the company wants the world to know that its foldable or Flex OLED screens can stand the test of time.

The manufacturer also has a dedicated page for standard OLED panels. This section highlights the benefits of OLED over conventional LCD screens, including battery consumption and the reduction of harmful blue light.

While it may be a while until we see slidable or rollable phones in the market, Samsung has already shown what it can do with clamshell-type and square foldable screens. Although the company only recently launched the Galaxy Z Fold 3, we’re already learning of its successor. One report suggests the Galaxy Z Fold 4 could be cheaper than its predecessor. So we could be in for a pretty exciting 2022. 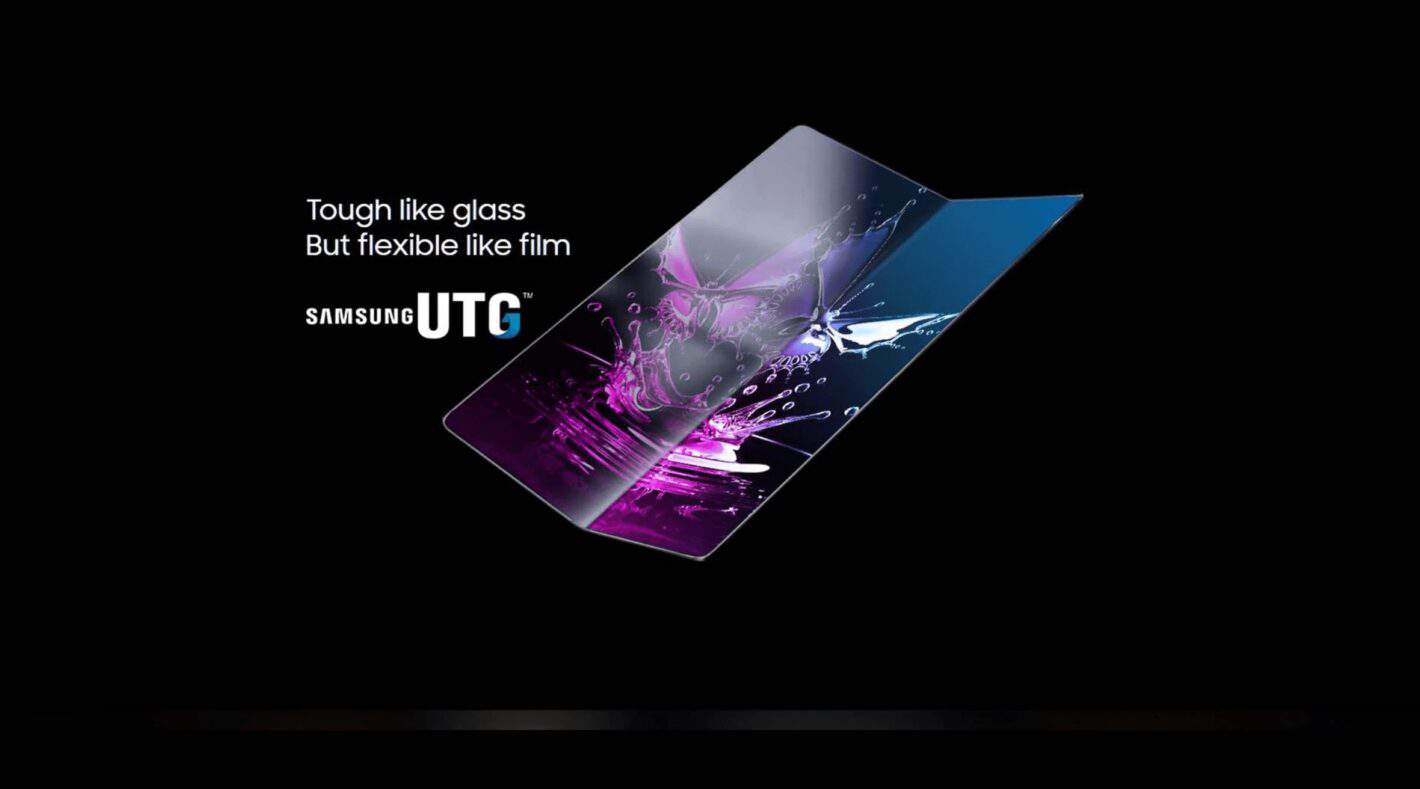 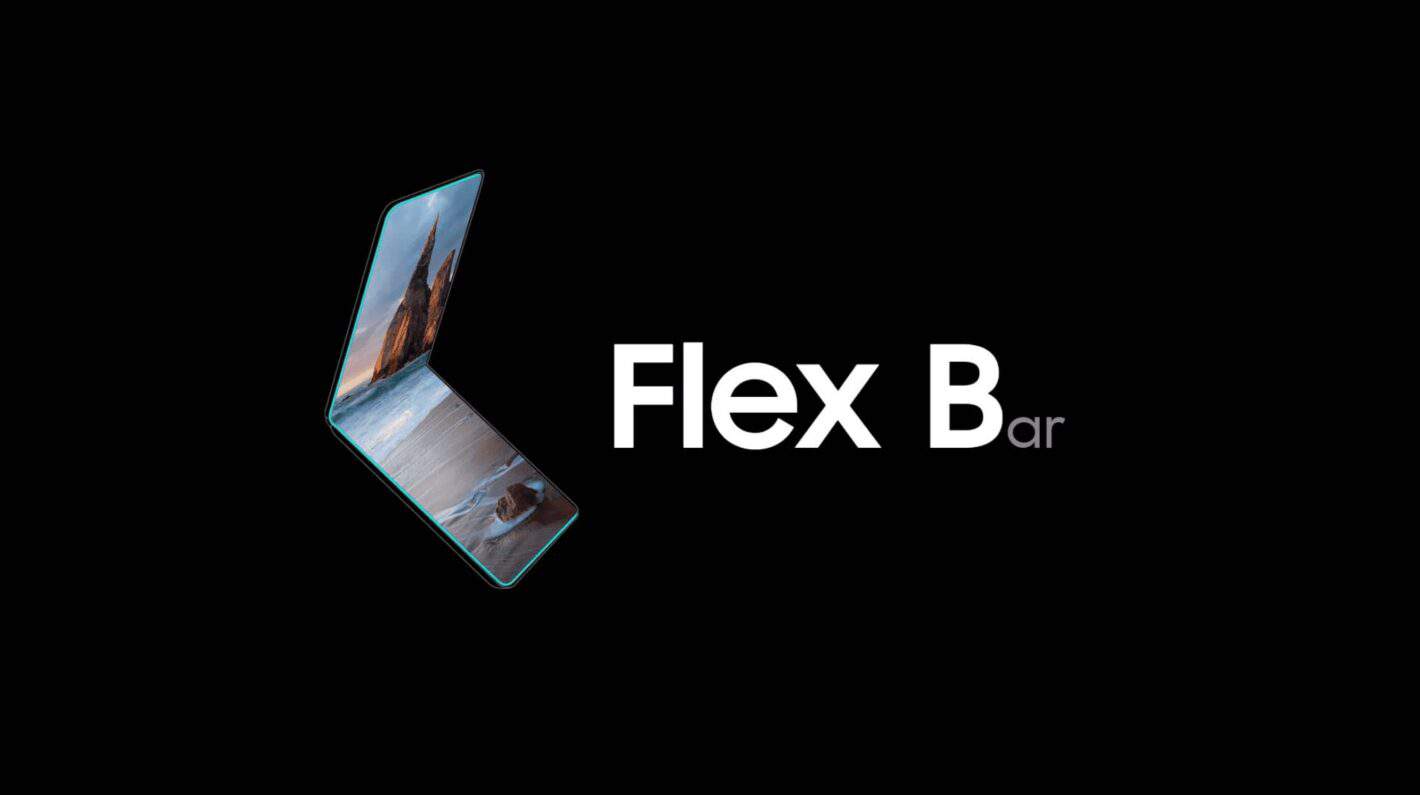 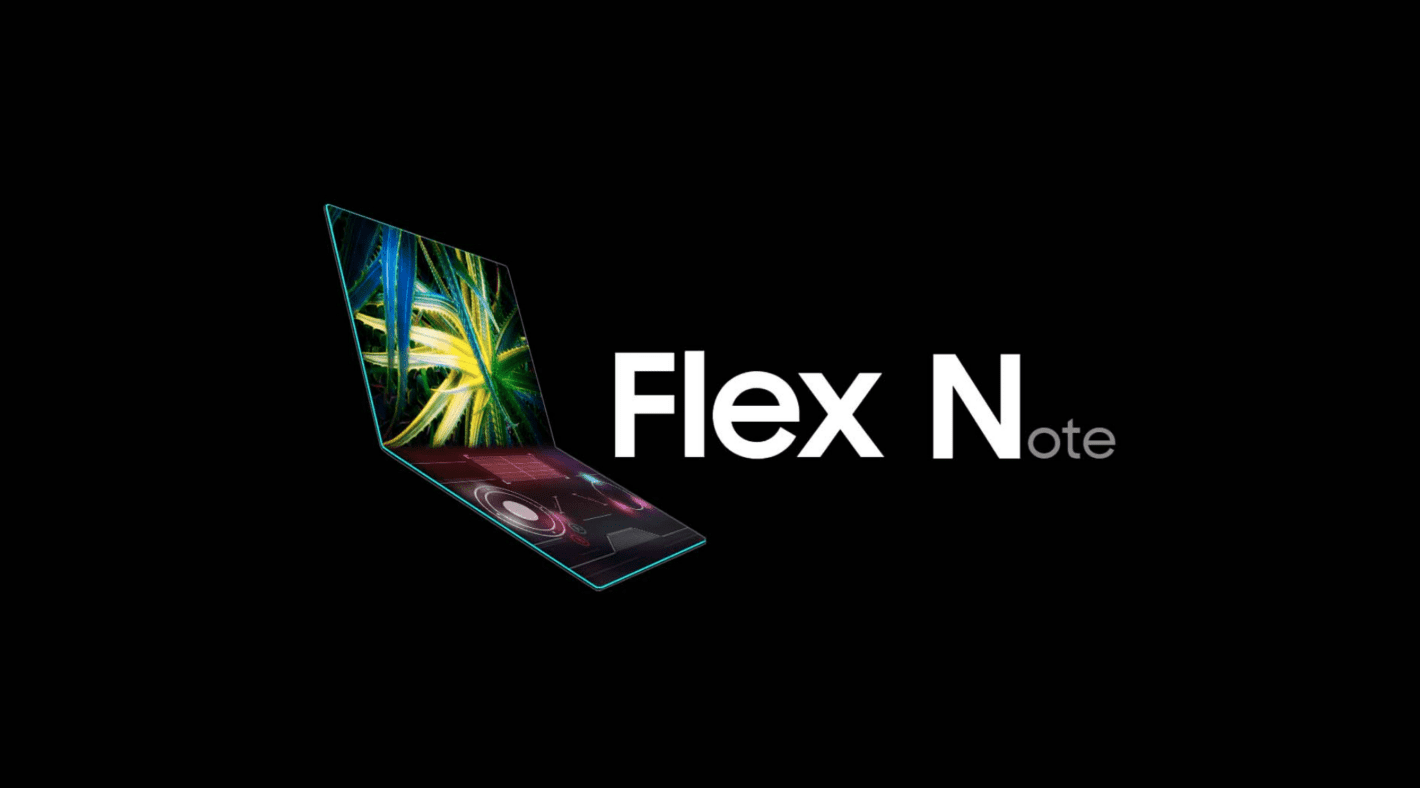 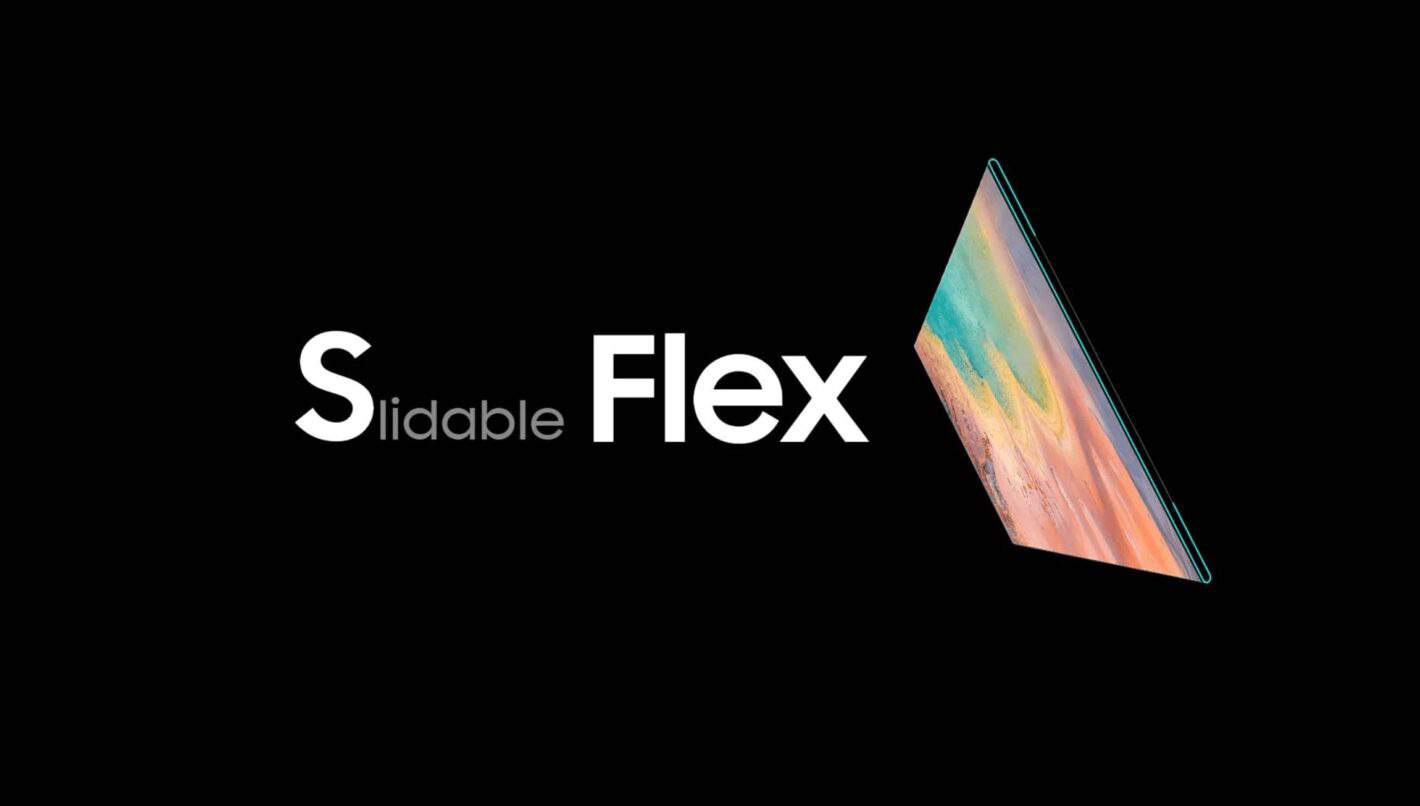 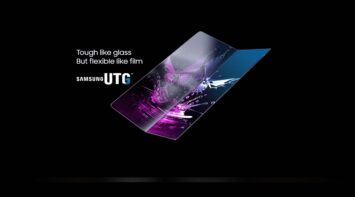 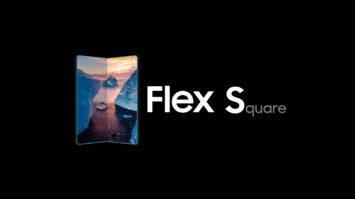 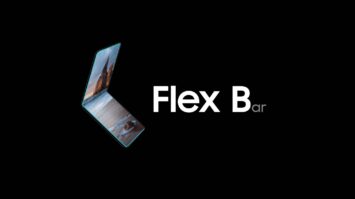 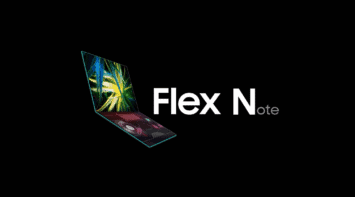 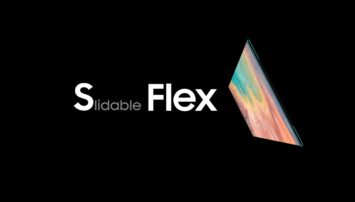