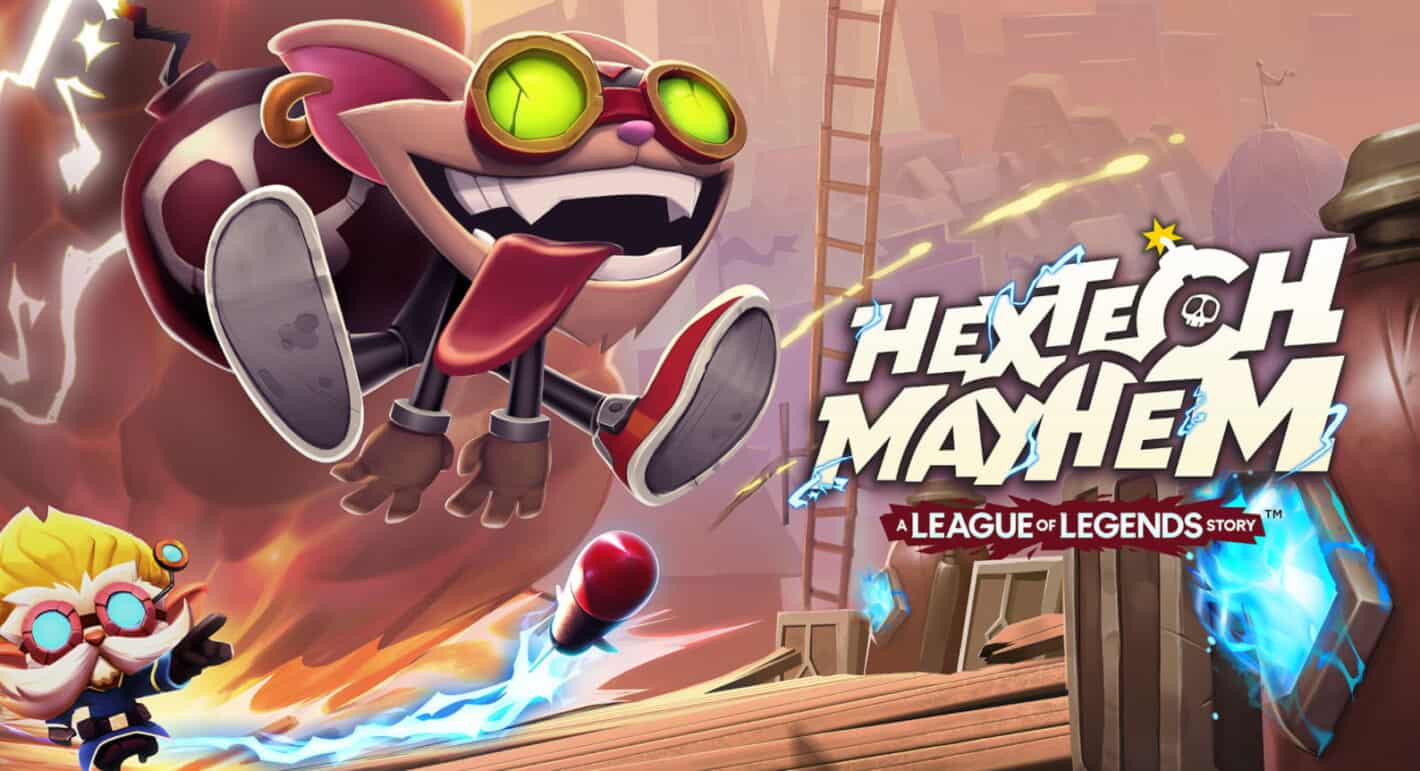 Today Riot Games has announced a new League Of Legends spinoff game coming from its subsidiary Riot Forge, called Hextech Mayhem, and it’ll be coming to Netflix Games. Riot Games has been on somewhat of a tear lately.

Last week it launched the first three episodes of Arcane. An animated series based on League Of Legends which is also available on Netflix. And all year it’s been making strides in updating and improving League Of Legends: Wild Rift, as well as its PC counterpart. And now it has Hextech Mayhem.

Hextech Mayhem is set to launch on PC and Nintendo Switch on November 16th. In fact you can already pre-order the game via Steam for $9.99. But it seems it’s also coming to mobile devices. It’s just a matter of when.

Hextech Mayhem will be on mobile through Netflix Games

Today’s initial announcement doesn’t mention mobile directly. But it does mention the game coming to Netflix. Which means it will be on mobile devices. Netflix has been very clear about its strategy heading into the gaming space.

Confirming that it’s starting with mobile and that it has no current plans to branch out to other platforms. Riot Forge doesn’t mention when the game will be available on Netflix, just that it’s coming soon. So that may or may not mean that it hits the service this year.

But, when it does launch subscribers shouldn’t have to pay for it. If the release follows Netflix’s current offerings. Which is to include games available for download on mobile at no extra cost beyond the subscription. With no in-game purchases and no ads.

This is a rhythm-based game featuring two classic champions

Hextech Mayhem is a rhythm-based runner game featuring two classic champions – Ziggs and Heimerdinger. You play as Ziggs as you toss bombs throughout the city of Piltover while trying to keep to the beat.

You’ll also need to avoid obstacles and take out enemies along the way. This also makes for Riot’s first game that you actually have to buy. As every other title it’s offered so far has been free-to-play with optional in-game purchases.

Alongside Hextech Mayhem, Riot Forge is also set to release two other League Of Legends spinoff games. Titled Ruined King and Convergence. The former of which is still listed as coming in 2021.