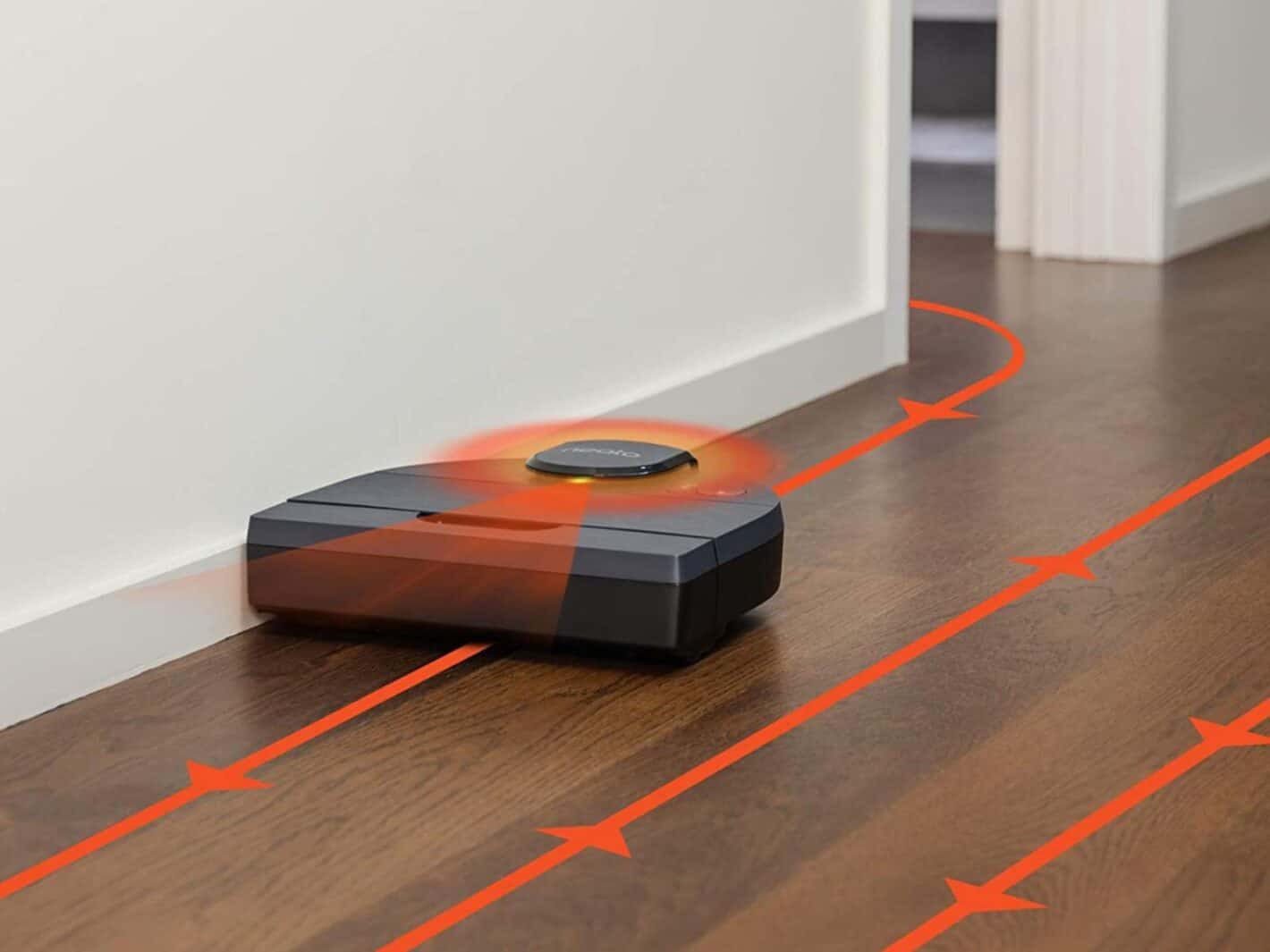 Cyber Monday brings some of the best deals of the year and one of the best on Amazon this year brings a 50-percent discount for the Neato D8 Intelligent Robot Vacuum. That takes the price of owning this home automation device down from $599.99 all the way to $$349.00. Specifically, that’s for the metal aesthetic Brushed Indigo coloration.

What makes this Neato Cyber Monday deal the one to go for?

Now, the Neato D8 was released back in 2020 but comes with all of the modern features you might expect. It has a 100-minute claimed runtime as well as auto-recharge and auto-resume. So it can stop and pick up where it left off for those who have a space larger than 750 square feet to clean.

App controls, conversely, mean that not only can the process of vacuuming be automated. But also that users have granular control, including remote controls, for scheduled cleaning. As well as the creation of “No-Go Zones” so that the vacuum doesn’t clean where it isn’t wanted.

Additionally, built-in LiDAR helps the robot avoid stairs and edges, while also keeping it map a room to ensure that it gets everywhere it’s supposed to. All without the need for cameras that could potentially lead to privacy concerns.

But the biggest feature for this particular robot may be how well it keeps particulates out of the air. And that’s thanks to its claim to fame as the first robotic vacuum to feature a true HEPA filter. That means it picks up not only dust. But also allergens and other bothersome particles that can lead to allergy flare-ups and more.

Similarly, Neato D8 vacuum featured in this Cyber Monday sale comes with one of the largest dust bins on the market. At 0.7 liters, it will pick up more and continue picking up more efficiently. While letting home- and business-owners go for longer between emptying.