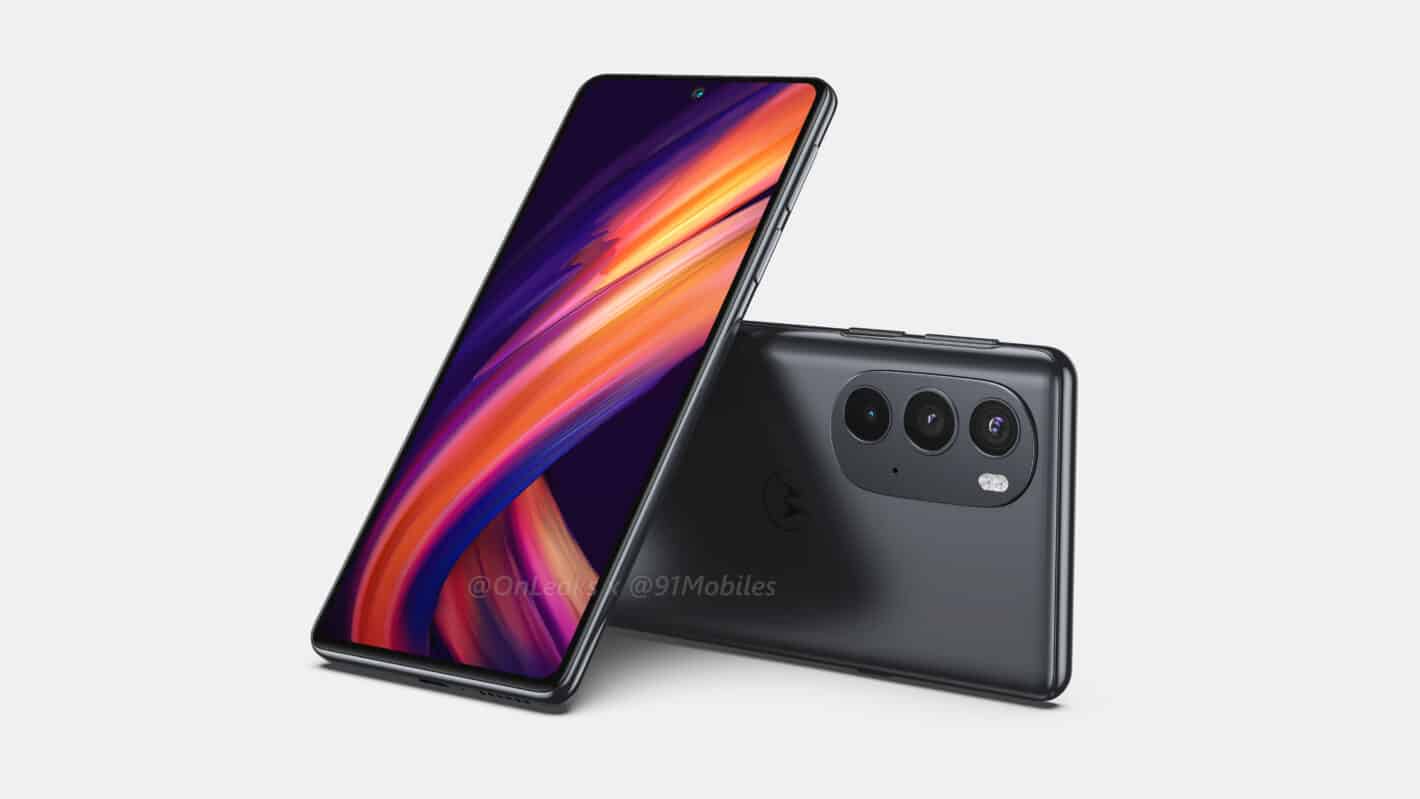 Motorola is readying a new flagship smartphone with Qualcomm’s yet-to-be-announced Snapdragon 898 SoC. The phone will reportedly arrive as the Motorola Edge 30 Ultra in some markets and as Edge X in others. A major leak earlier this week revealed all the key specs of the phone. Now, thanks to a bunch of leaked renders and a 360-degree video from Steve Hemmerstoffer aka OnLeaks (via 91Mobiles), we have our first look at the device.

The renders reveal that the Motorola Edge 30 Ultra/Edge X sports a flat display with noticeable bezels all around it, which is a bit of disappointment for an Ultra-branded flagship. It is a 6.67-inch HDR10+ OLED panel with a Full HD+ resolution and 144Hz refresh rate. Motorola has tucked the earpiece grille onto the frame.

The centered punch hole reportedly houses a 60-megapixel front-facing camera, which could well be the highest-resolution selfie camera on a mainstream smartphone to date.

On the back, we have a triple camera setup inside a simplistic, rectangular pill-shaped housing. It’s a combination of a 50-megapixel primary shooter, a 50-megapixel ultrawide lens that also doubles up as a macro camera, and a 2-megapixel depth sensor. Motorola is again missing out on an opportunity to include a telephoto zoom lens, something an “Ultra” phone warrants.

Besides the three vertically aligned rear cameras, we have a dual-LED flash and a microphone. The ubiquitous Moto batwing logo sits almost at the center of the back panel, which seemingly has curved edges.

The Motorola Edge 30 Ultra/Edge X has its power and volume buttons on the right side. There’s also a third physical button on the left, which could be a dedicated Google Assistant key. At the bottom, we have the USB Type-C port, a microphone, and a speaker grille. The device measures 163.1 x 76.5 x 8.8mm in dimension (10mm thick with the camera bump). 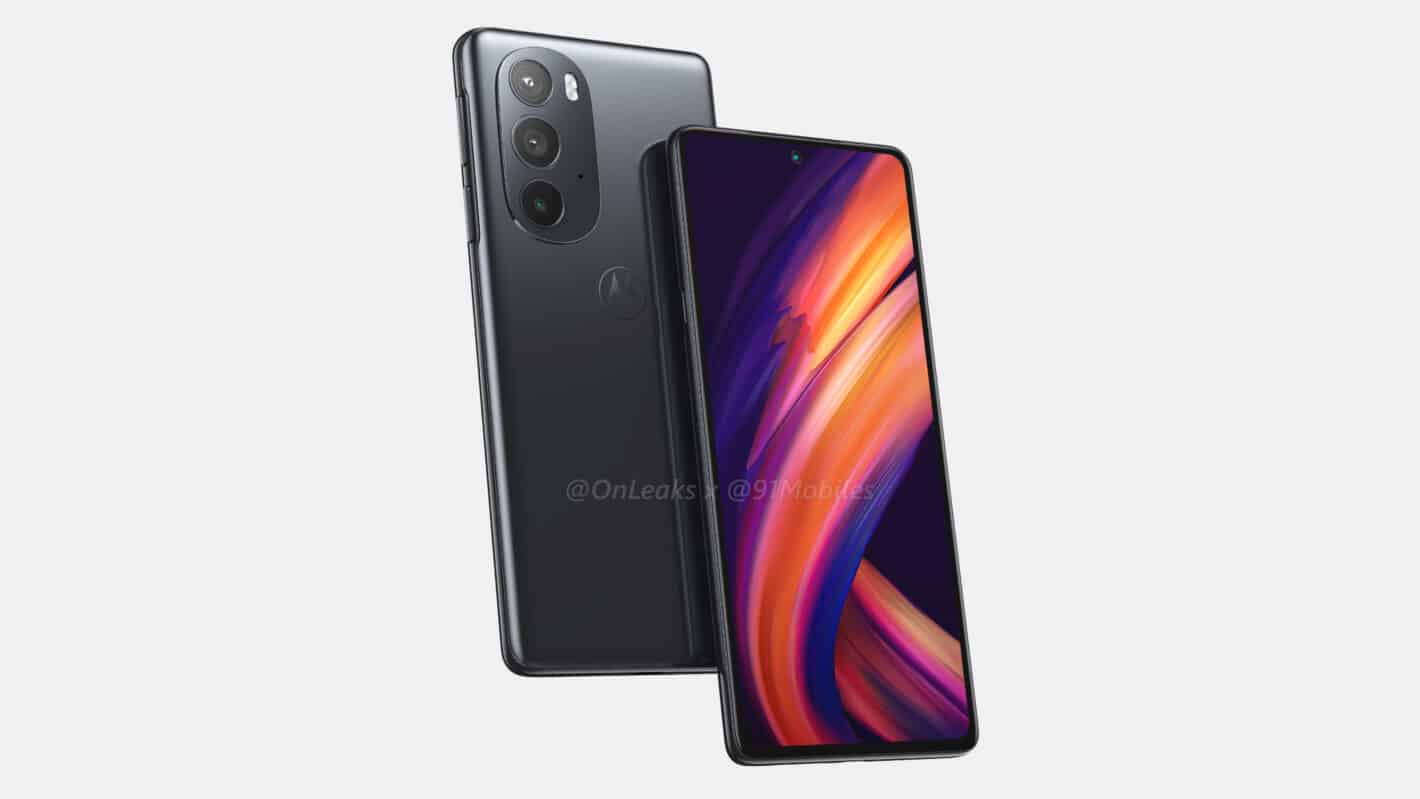 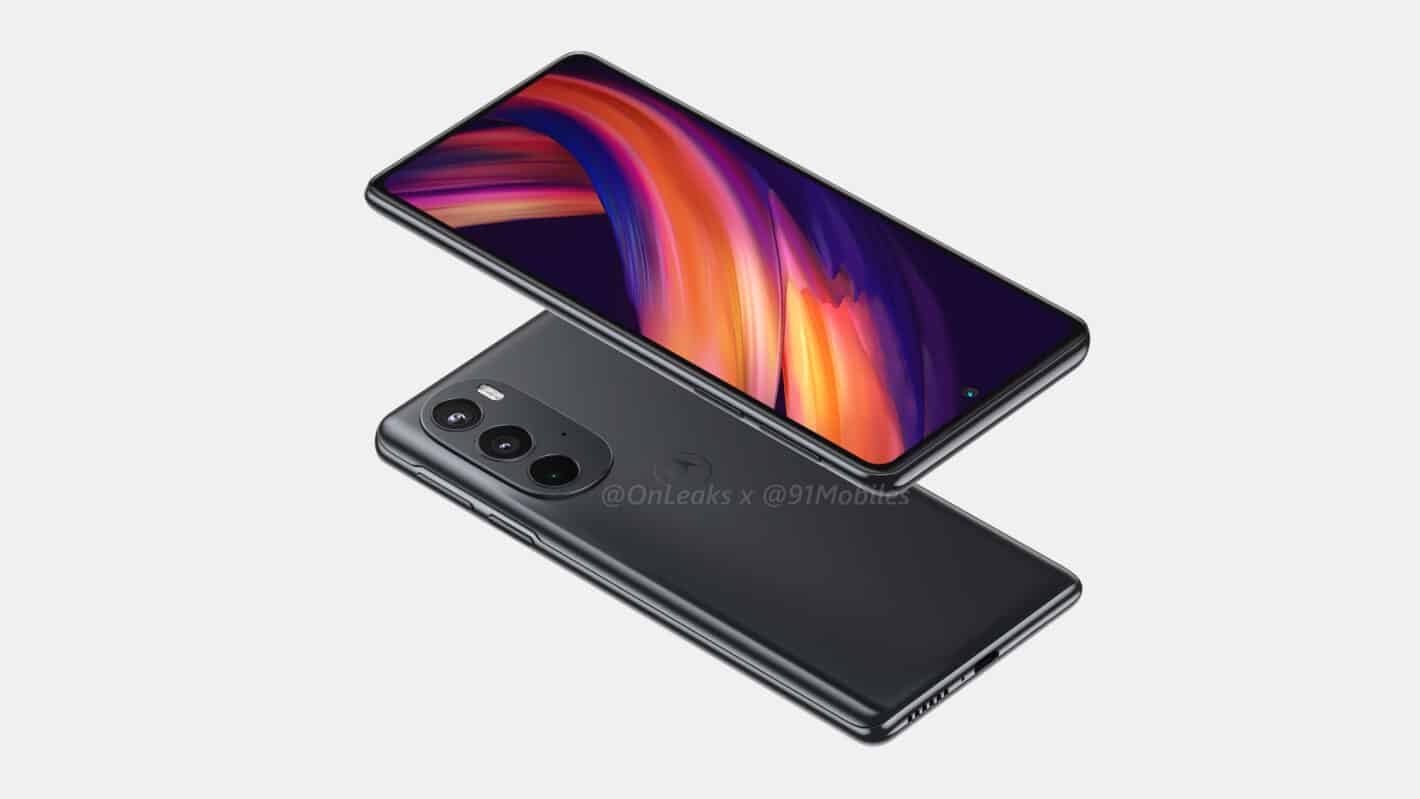 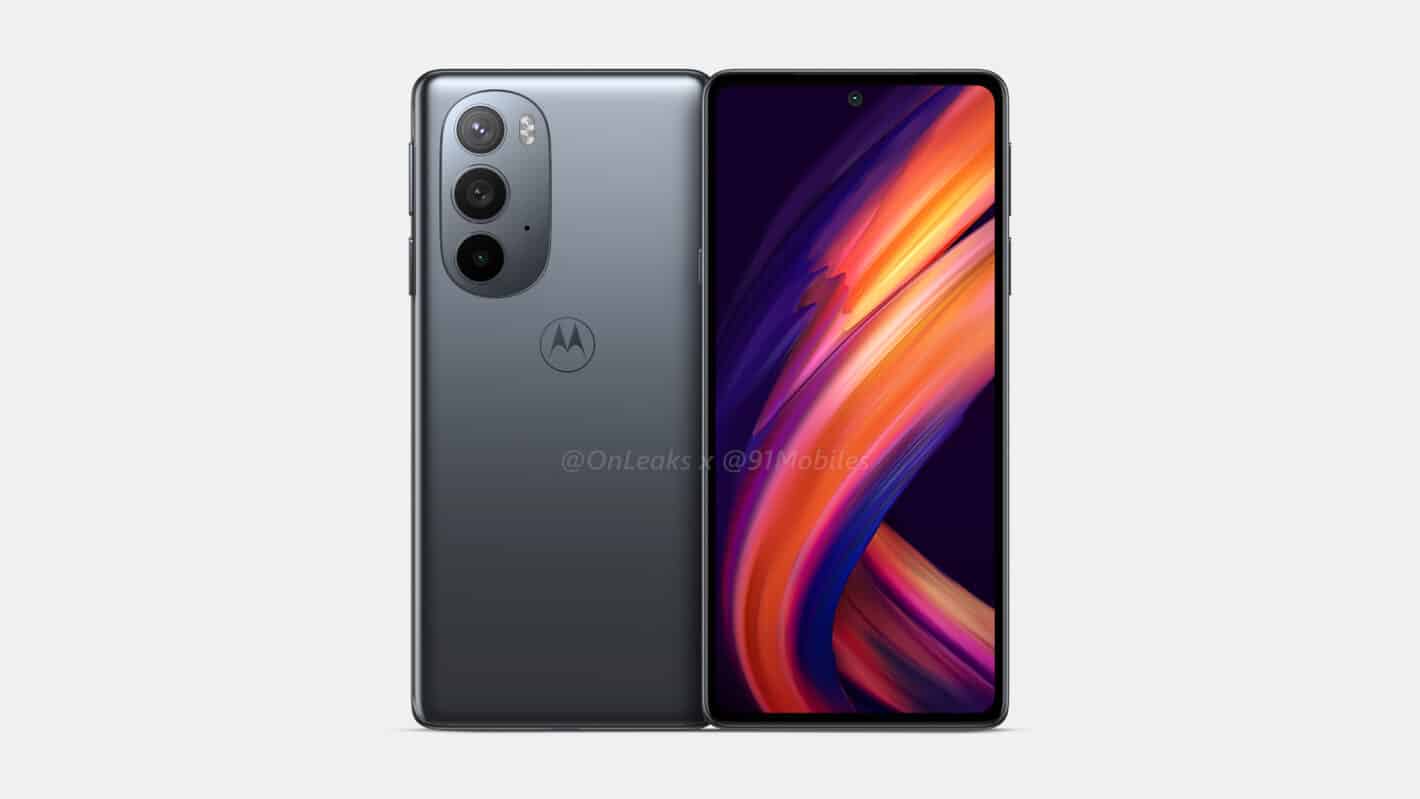 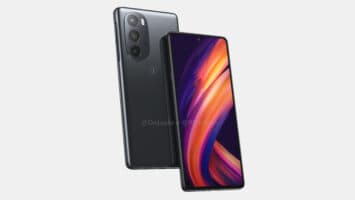 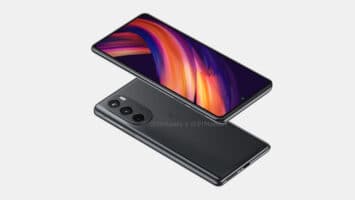 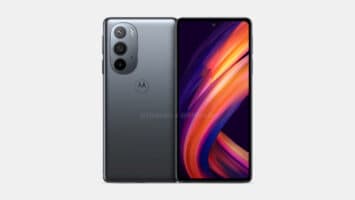 Other leaked Motorola Edge 30 Ultra/Edge X specs include a 5,00mAh battery with 68W fast charging, an under-display fingerprint scanner, an IP52 rating for dust and water resistance, and up to 12GB of LPDDR5x RAM and 128GB of UFS 3.1 storage. The device will reportedly run Android 11 out of the box, which is another missed opportunity, we’d say. Motorola should have shipped the device with Android 12. Connectivity options include Wi-Fi 6, NFC, Bluetooth 5.2, and GPS. Of course, the upcoming Motorola flagship will support 5G cellular connectivity.

From what we can see, and what previous leaks had suggested, this phone appears to be missing a 3.5mm headphone jack. But the renders don’t show a SIM tray either. Moreover, they are inconsistent regarding the presence of a secondary microphone up top. So we’ll have to wait for more of these leaks to confirm that.

We don’t yet have a launch date for the Motorola Edge 30 Ultra/Edge X. Since Qualcomm has yet to announce the Snapdragon 898 chipset, it should be safe to assume that the device will not arrive in the market before 2022. We will keep you updated.